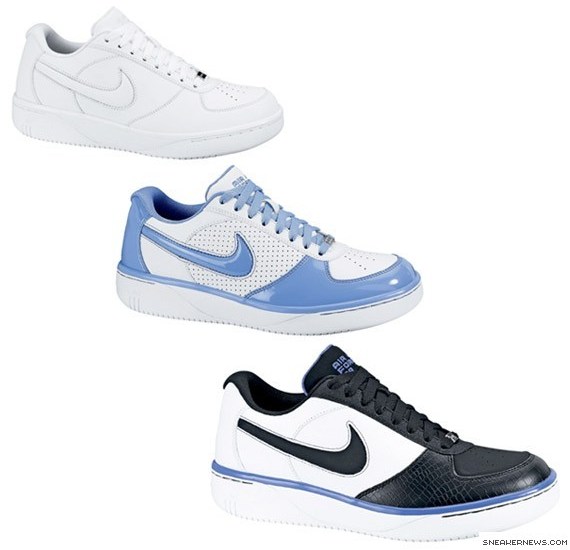 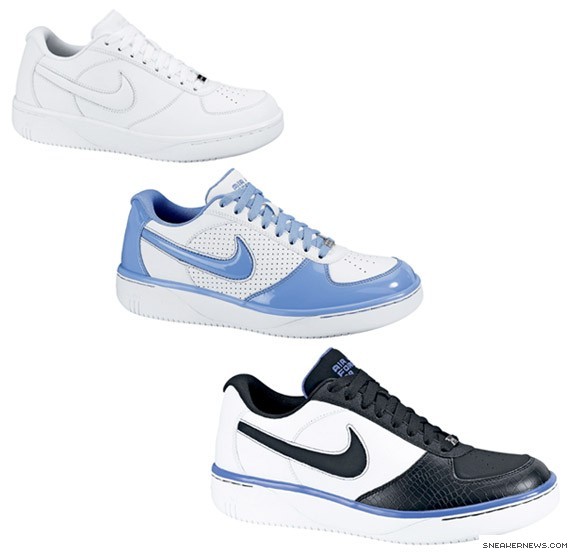 Nike released the Air Force 25 three years ago as an updated version of the seminal Air Force 1 in honour of their best selling shoe’s silver anniversary.  This new model appears to be an updated version of said update.  The Nike Air Force 09 Low is familiar, yet altogether new, offering a sleek take on the classic AF1 silhouette.  Notable among the updates is the sleek new toebox design, which on the black and varsity blue pair looks especially like the Zoom Kobe IV.  Along with that pair is one in the immortal all-white colourway and another in white and Carolina blue. 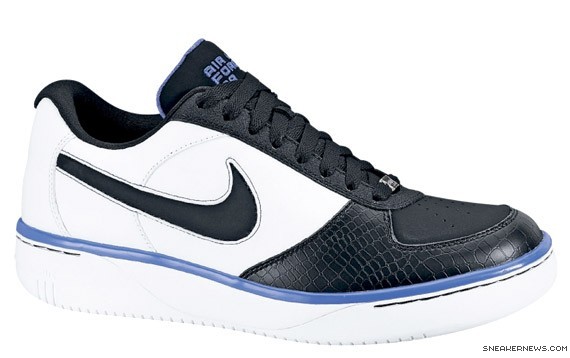 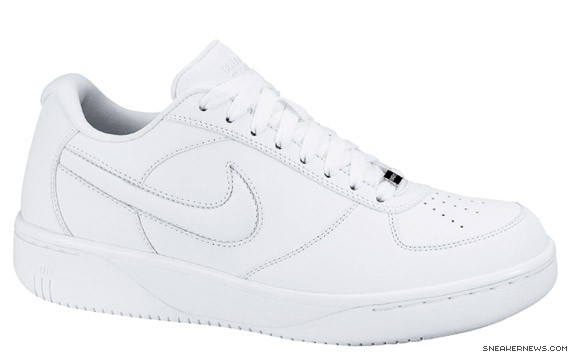 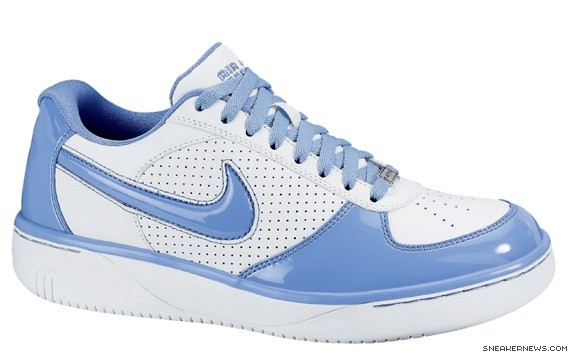 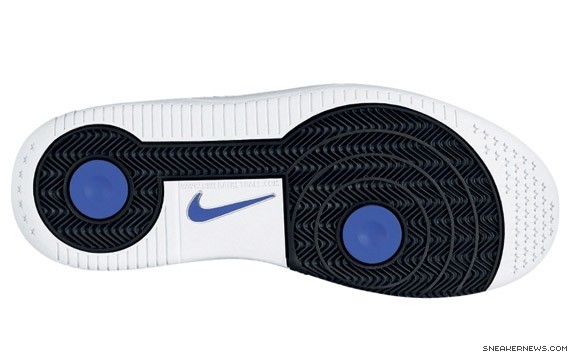