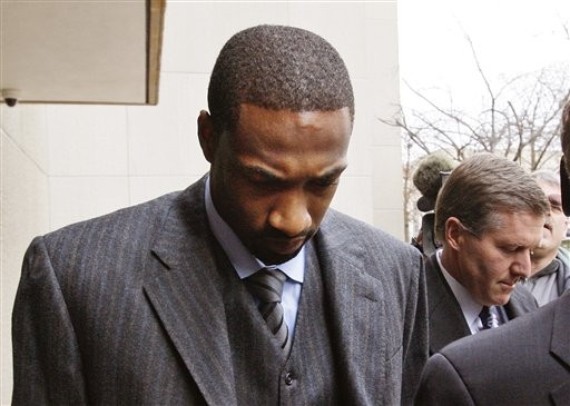 Looks like it’s the Hibachi who’s getting chopped into pieces these days. In light of Gilbert Arenas’ guilty plea of the felony gun charges against him, adidas has dropped Arenas from their formidable line of NBA endorsees, which includes Kevin Garnett, Tim Duncan, Dwight Howard, T-Mac, and many other notable players. Arenas was considered one of the top endorsees for adidas; he was an emerging star, and his whimsical persona grabbed a considerable amount of attention, both in the sport and in pop-culture, and was thusly granted his own line of signature shoes that included the adidas Zero-G and adidas Gil II Zero. The termination of the adidas contract follows NBA commissioner David Stern’s suspension of Arenas from the league, and at this point, Arenas’ future both as a professional athlete and market icon appears to be in severe jeopardy. Read adidas’ official statement and refresh your memory of some Arenas collaborations after the jump. via USAToday.

“In response to Gilbert Arenas’ guilty plea to felony charges, Adidas has terminated its agreement with the athlete effective immediately…beyond this statement we have no further comment at this time.” – adidas spokesperson Stephanie Von Allmen 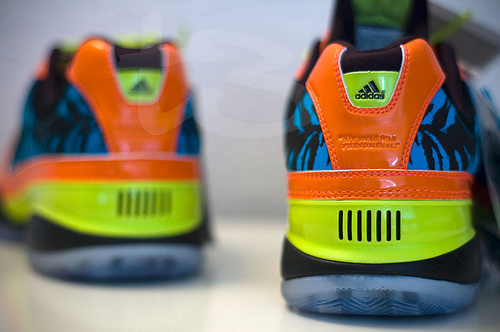 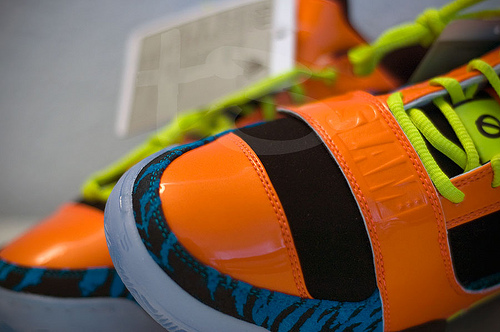 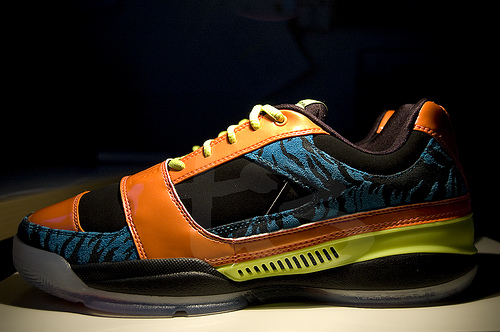 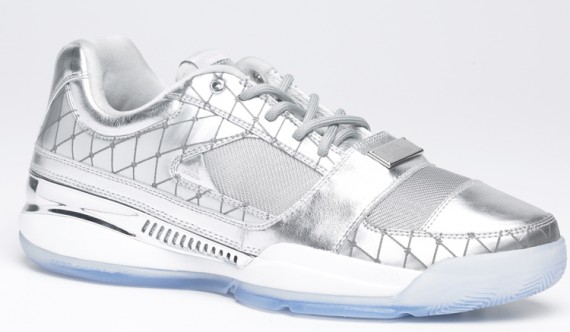 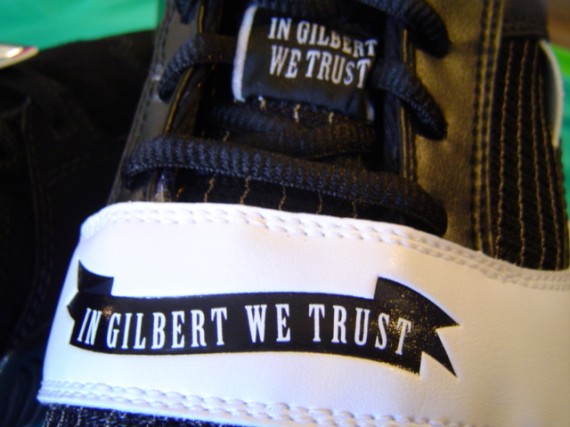 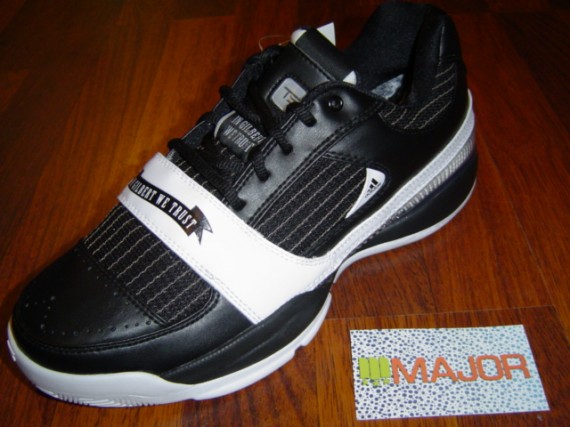 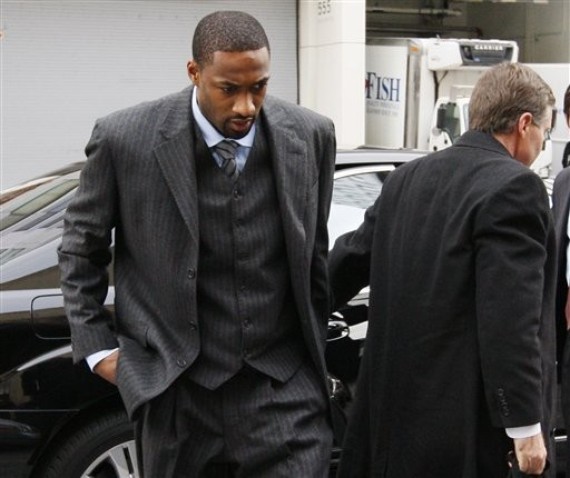