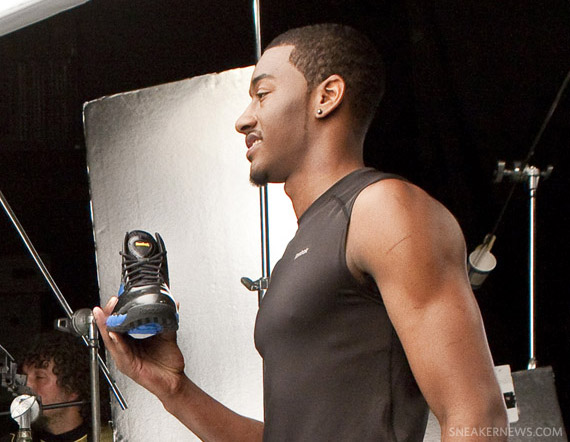 Earlier this morning, John Wall, the projected #1 overall pick of the 2010 NBA Draft, was officially introduced by Reebok as the brand’s primary endorsee of the Reebok Basketball line. News of John Wall’s signing with Reebok caused a shocking rumble but this partnership first began in 2007, when Reebok invited John Wall to the Reebok Break Out Camp. The potential Reebok saw in John Wall has manifested itself into a superstar in the making, and the footwear brand showed no hesitation in offering John Wall a generous contract and a guaranteed signature shoe line.

Not long ago, John Wall worked out with the Washington Wizards while sporting the Reebok Zig Slash, Reebok’s latest Zig Tech-infused basketball shoe set for a release later this year. Today’s news conference and photo op features Wall in two different Wizards-inspired colorways of the Zig Slash as well as new Reebok Zig Basketball apparel andit was confirmed that he will be the first NBA player to wear Reebok’s Zig technology on NBA hardwood; this partnership will definitely put Reebok back on the basketball map dominated by its two main competitors, Nike and adidas. John Wall now joins an impressive super-star caliber collection of endorsees from other sports, such as Peyton Manning, Sidney Crosby, Thierry Henry, and Tim Lincecum among others. Continue reading for a gallery of images from the official unveiling and stick with Sneaker News for more developing info on the rejuvenated Reebok Basketball line. via businesswire/Michael Lee. 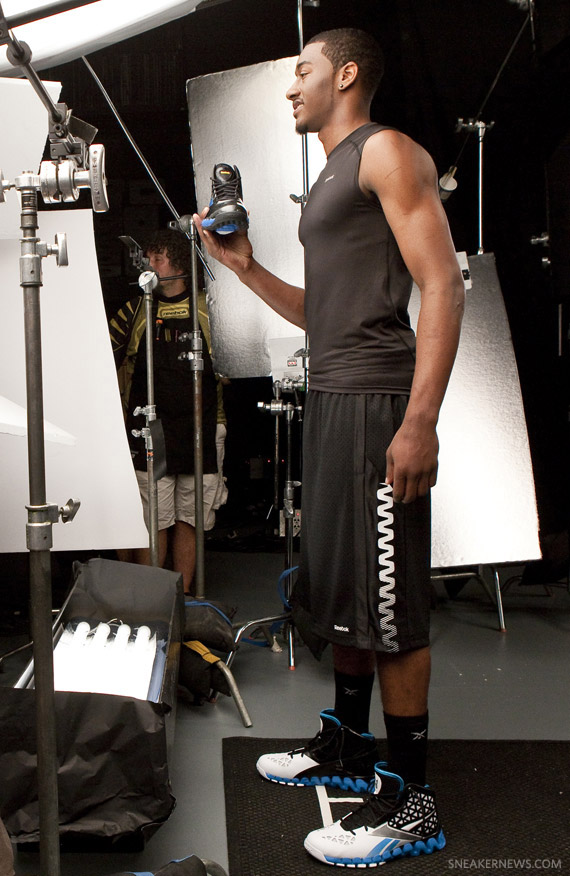 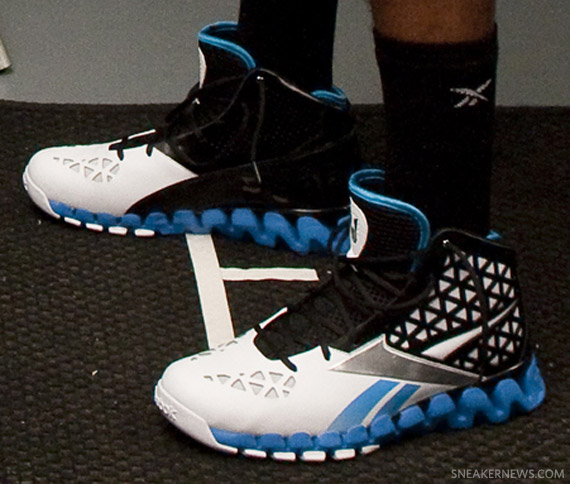 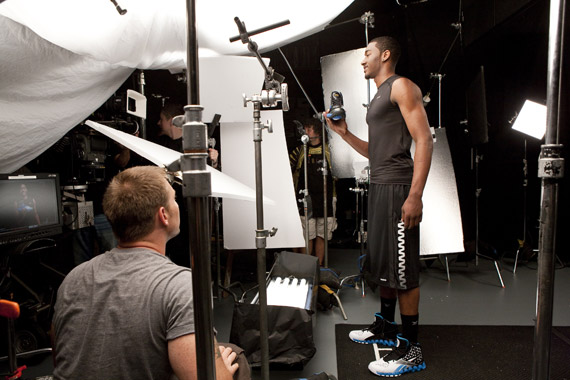 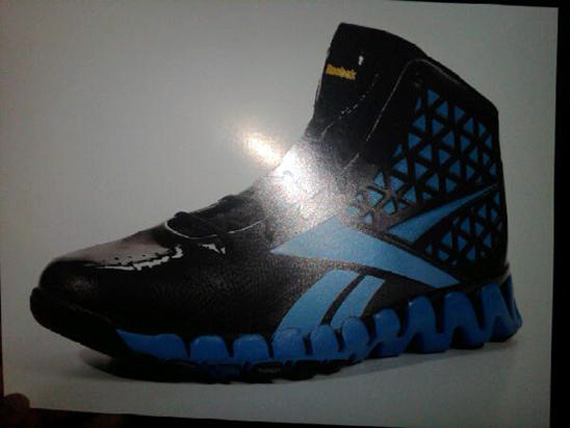 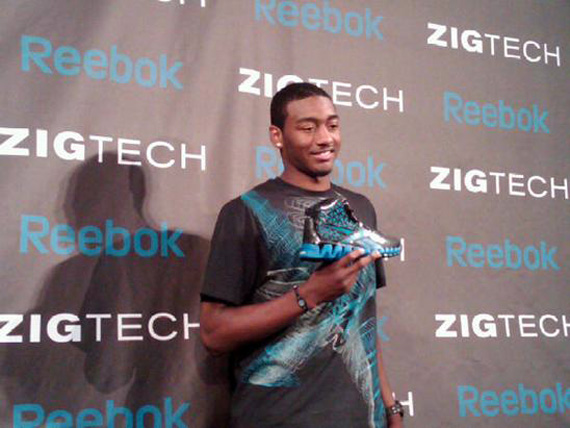