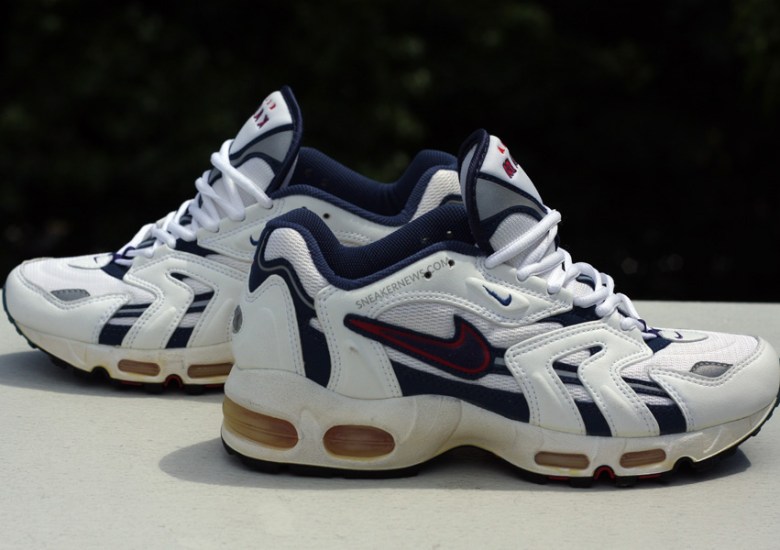 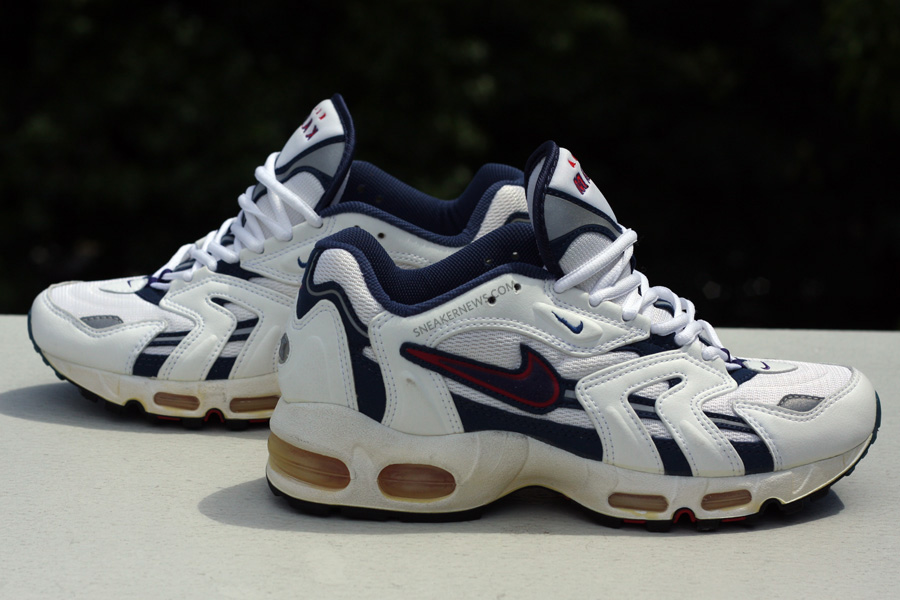 It’s the spot that everyone dreads; the position following a smash hit, with atmospheres of pressure weighing down on your shoulders, expectations at an all-time high, critics waiting like ravenous vultures. Saying Sergio Lozano’s blockbuster hit – the Air Max 95 – set the bar high would be an understatement, because to this day, it can be argued that the Ninety-Five is one of the greatest shoes to ever have been produced. In 1996, two Air Max shoes were released, but the Air Max 96 II often goes unnoticed. Not even Google knows what it’s searching, and more often than not, a search of “Nike Air Max 96 II” will compile info and images of the other ’96. In fact, even Nike was unsure what to call the shoe, as the box tag titles the shoe “Air Max”. So whether Air Max 96 II was an unofficial name given to the shoe by Nike or it was just a way to refer to shoe without having to describe in words or doodle on a paper, the Nike Air Max 96 II is truly one of the most underrated and under-appreciated shoes of all time.

This colorway of White/Midnight Blue-Pro Blue-Varsity Red brings out the true sports nature of the Air Max 96 II. The shoe is, in fact, a running shoe, and the streaking lines, angled panels, and 3M galore allowed the shoe to embrace its true identity as a performance shoe. That’s probably a reason why there aren’t many deadstock pairs out there – these shoes were used for actual running. One interesting aspect of the Air Max 95 as well as the first Air Max 96 was that both featured minimalistic swoosh branding, featured primarily on the lateral side of the Achilles, but a bigger swoosh returned for the ’96 II. Also featured on the Air Max ’96 II was the visible Air on the forefoot – taking cues from the ’95 – as well as the newly-designed truncated Air unit on the heel. This fourteen-year-old pair has managed to hold itself up well, although the midsole has yellowed and the Air Units have clouded up, the ’96 II still stands tall and proud. Despite it being overlooked over the years, the Air Max ’96 II is a true Nike Air Max classic that will only be remembered in pictures and memories. 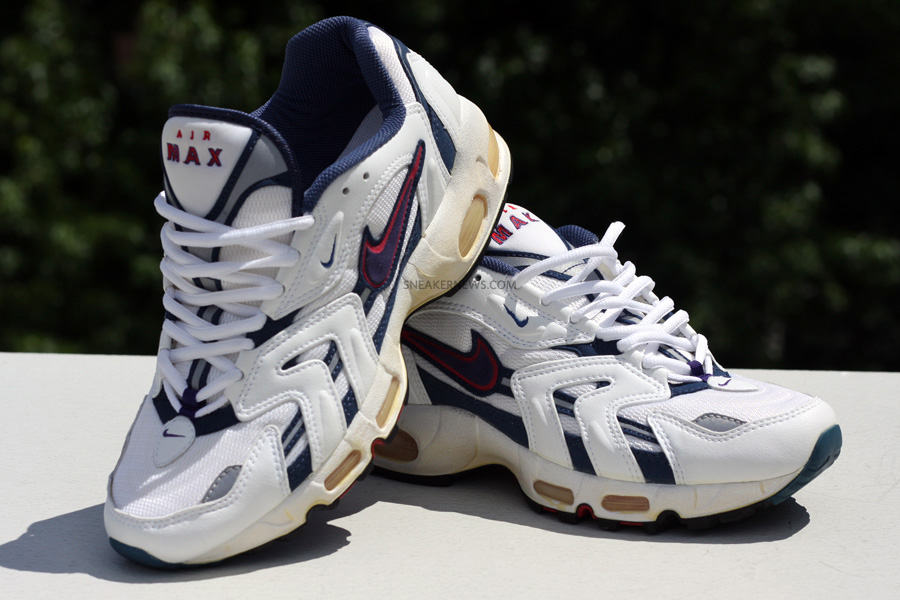 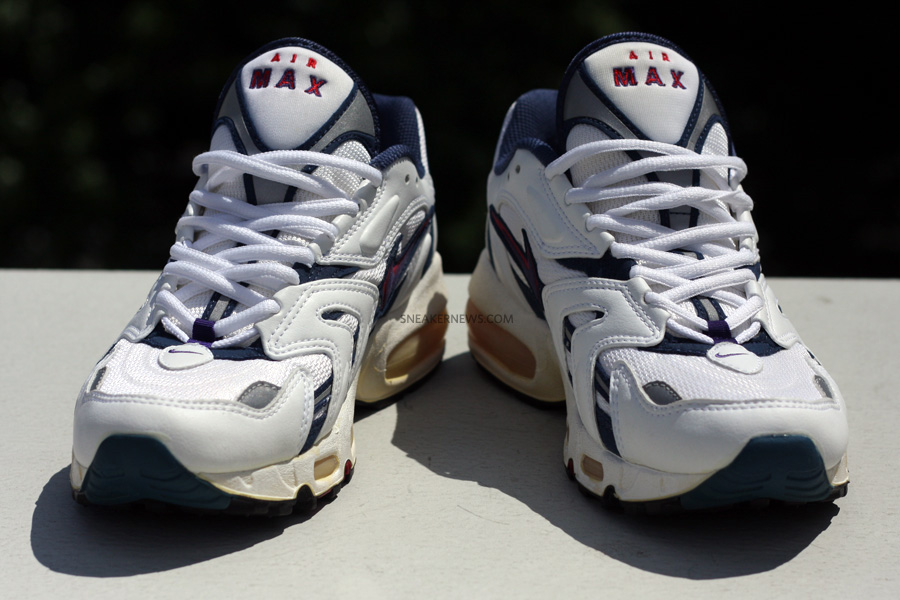 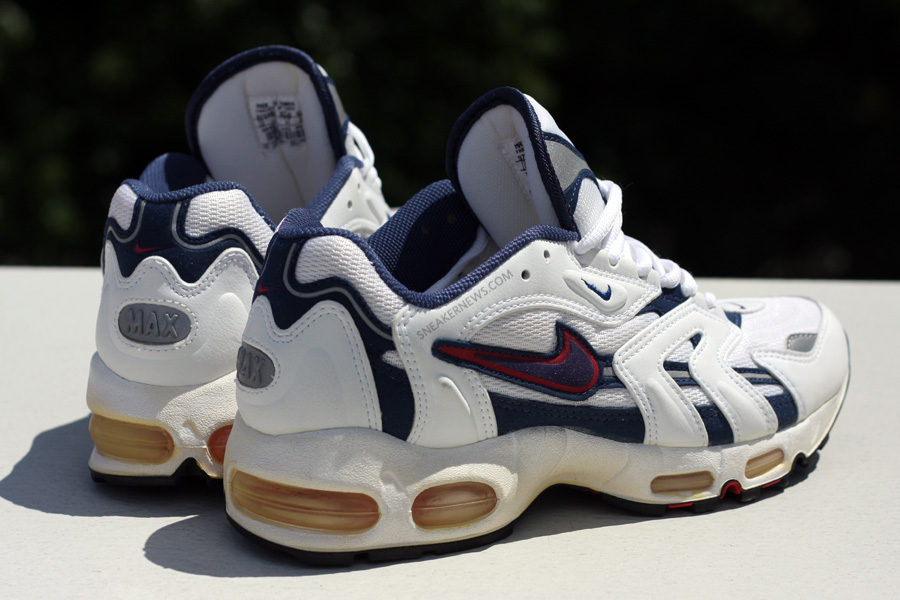 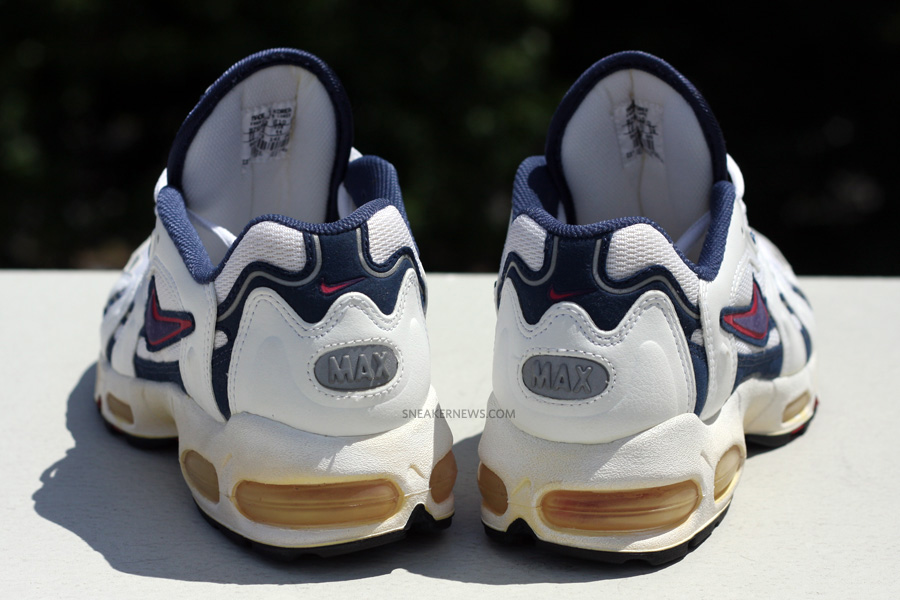 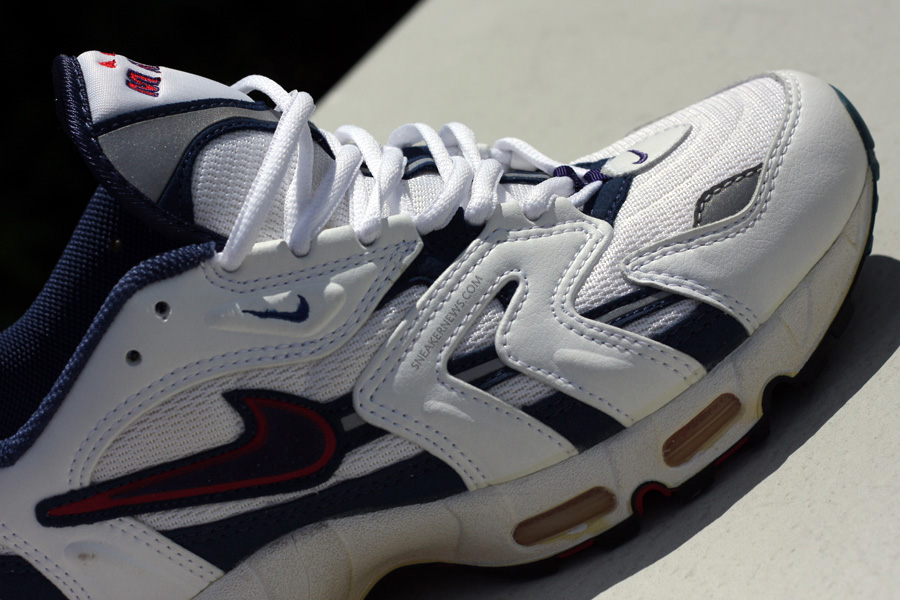 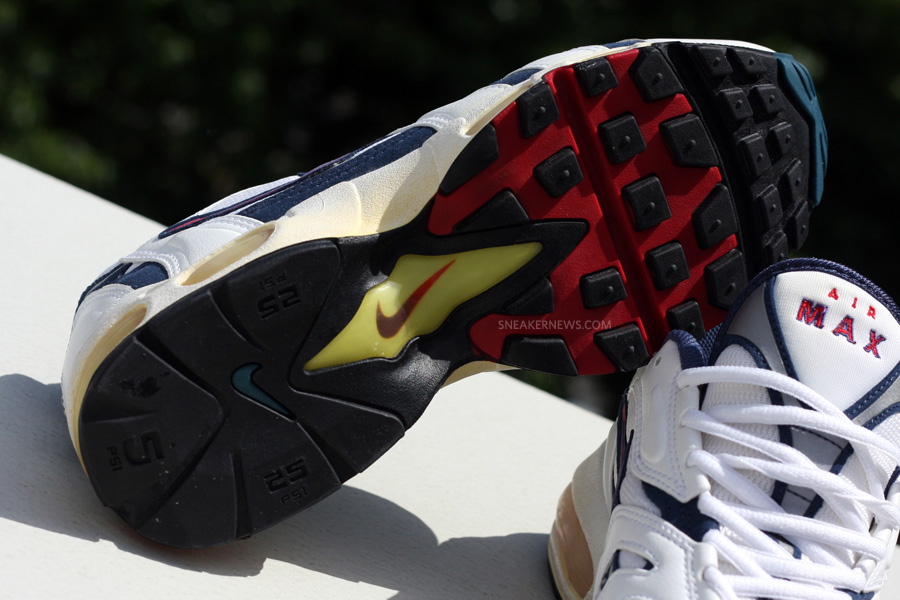 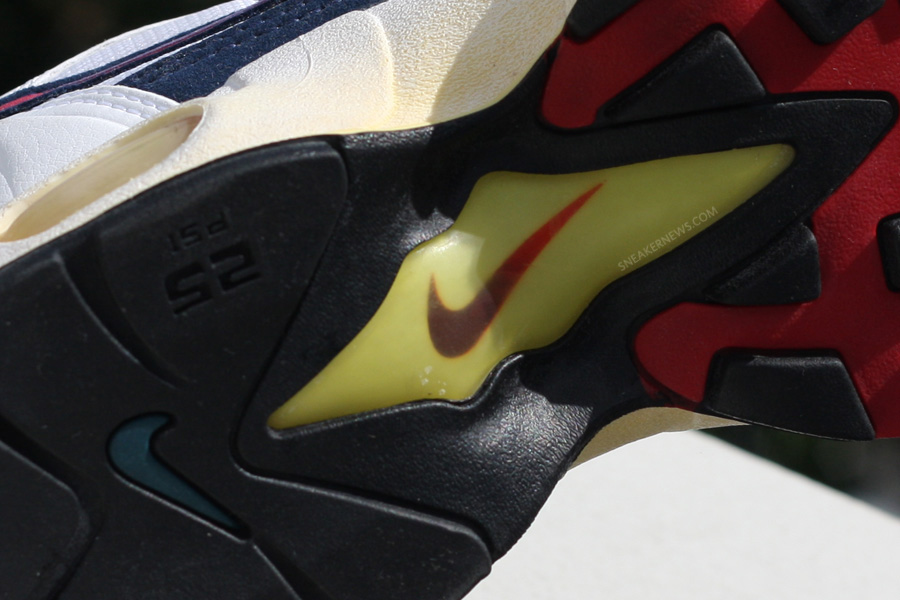 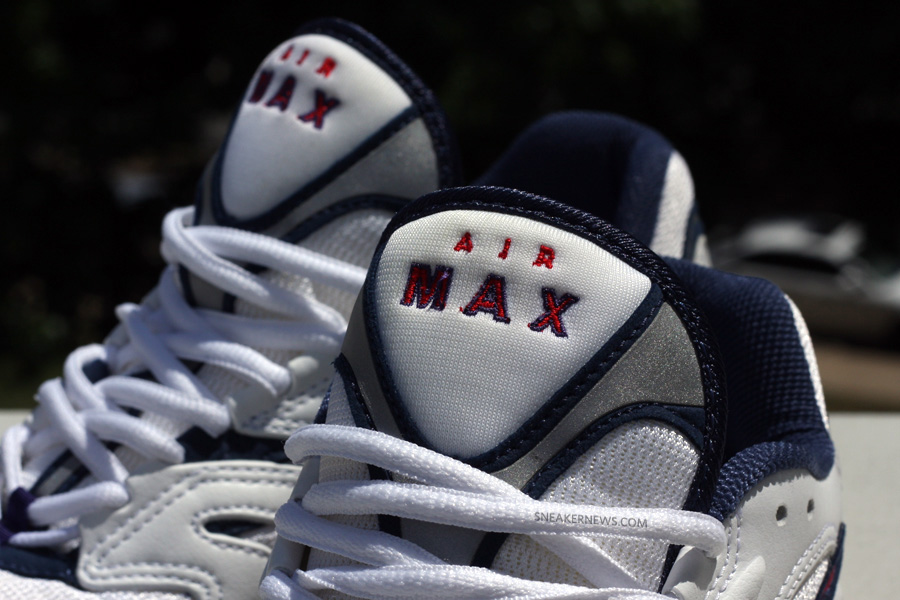 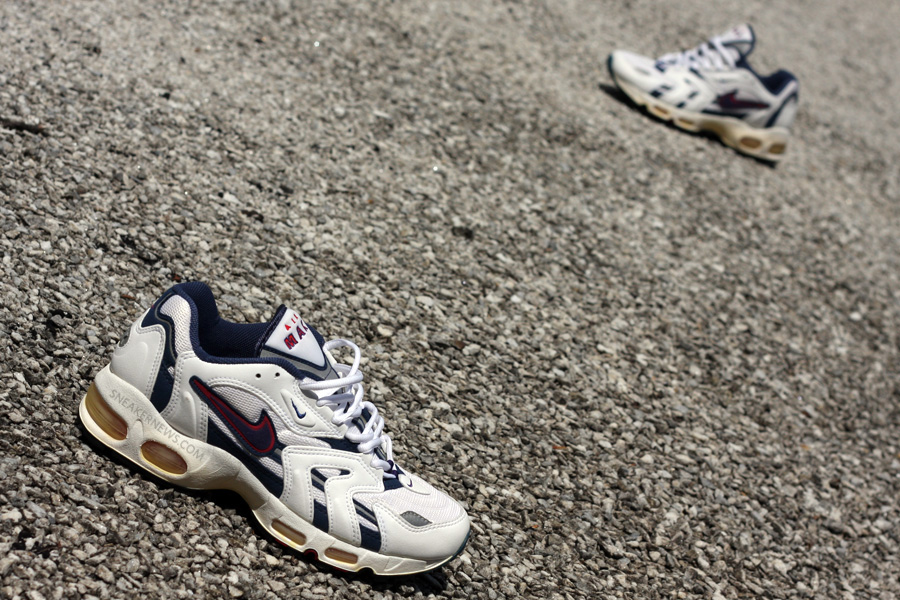