The seed was planted in the 1995 NBA Playoffs when Michael Jordan, fresh from retirement, unofficially debuted the Air Jordan XI ‘Concord’ during the Eastern Conference Semi-Finals. Michael made the decision to wear the test sample simply because he could not resist the unparalleled beauty of the shoe. The cat was let out of the proverbial bag when sideline reporter Ahmad Rashad held up Jordan’s shoe to the camera before a game and introduced it as the next Air Jordan shoe, much to the chagrin of Nike’s mad scientist Tinker Hatfield who had urged Michael to not wear the shoe as it was not in production and was still a sample. As they say, there really is no bad publicity, because the Air Jordan XI quickly enamored Jordan fans across the globe and created an astounding ‘hype’ for a shoe that resulted in immense lines and near riots upon its release. Although the Bulls lost that Playoff series to the Orlando Magic, Michael was already seething for a full-season comeback later that year.

On paper, the 1995-96 Chicago Bulls weren’t much different from the season before; even with Michael Jordan, the Bulls were unable to defeat the younger Orlando squad. The only major change to the Bulls line-up was the acquisition of Dennis Rodman, a rebounding extraordinaire who’s penchant for loose balls was exceeded only by has flamboyant off-the-court lifestyle. Not only did Michael Jordan and the Chicago Bulls bounce back, they finished the 1995-96 season with the most regular season wins in NBA history, winning 72 of 82 regular season games and 87 of 100 games counting the Playoffs. The league was at the mercy of Michael Jordan, to which he never let down his firm grip; a much-anticipated rematch against the Orlando Magic in the Eastern Conference Finals was wildly anticlimactic as the Bulls swept their Eastern Conference foes in four games and dismantled the Seattle Sonics in six. Michael Jordan, who was retired spectator just fourteen months ago, defined his greatness by bringing an NBA Championship back to the Chicago Bulls. 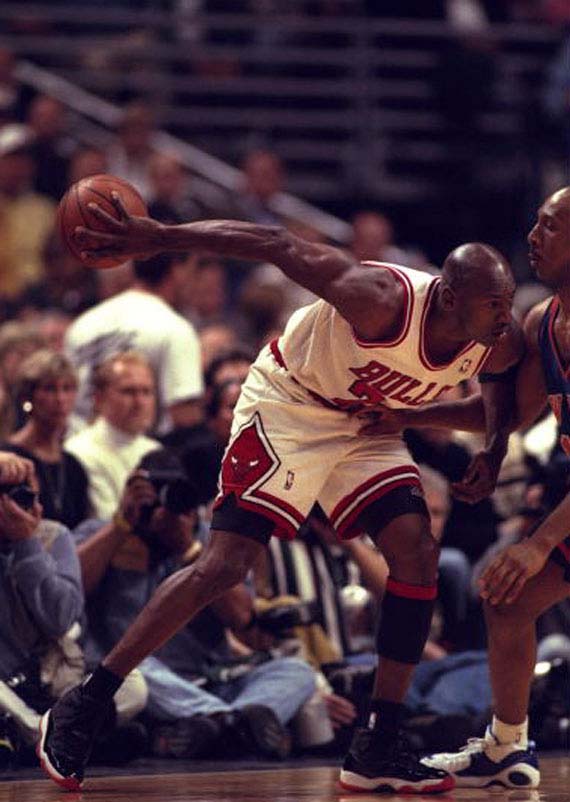 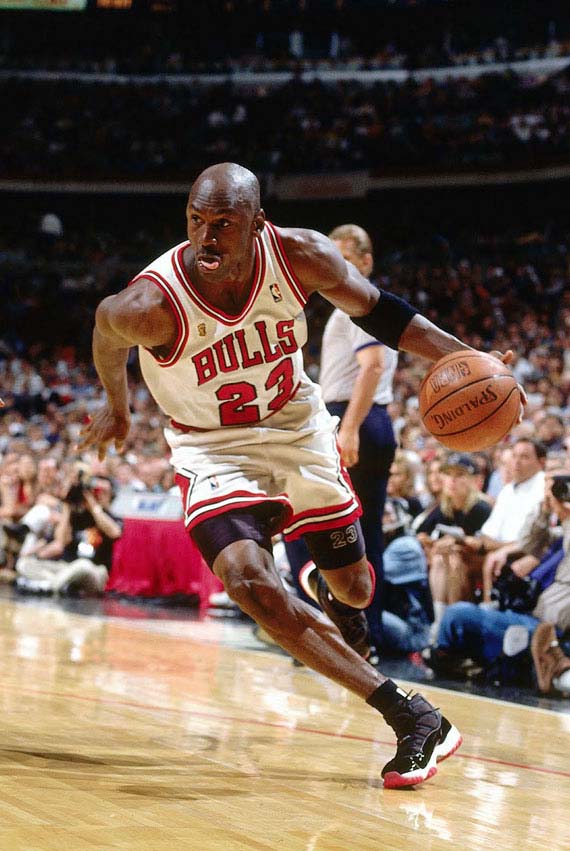 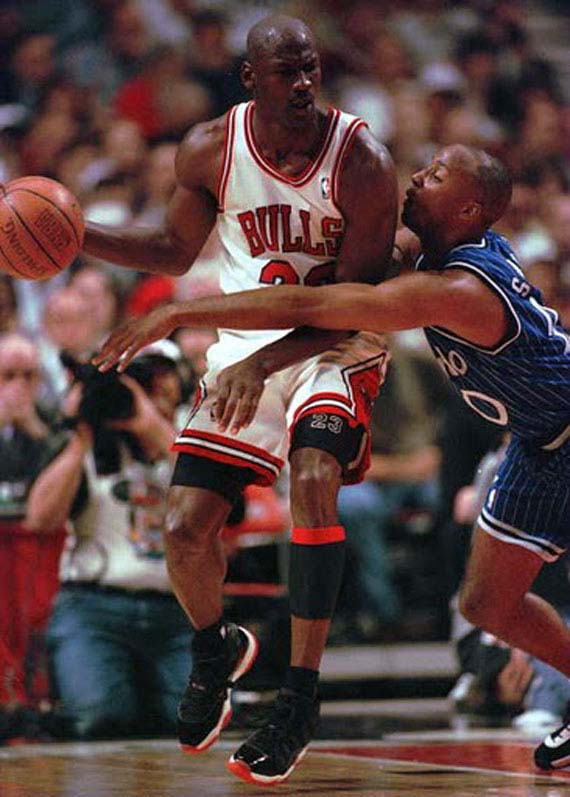 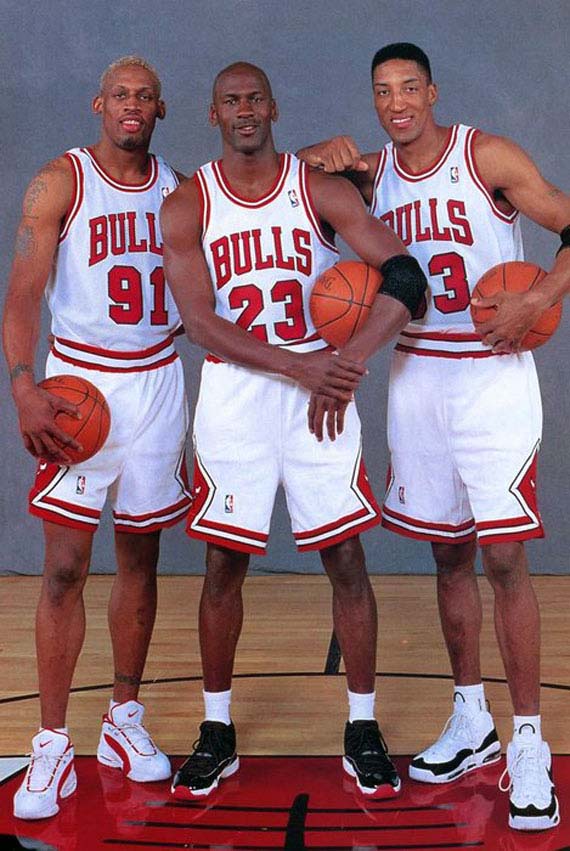 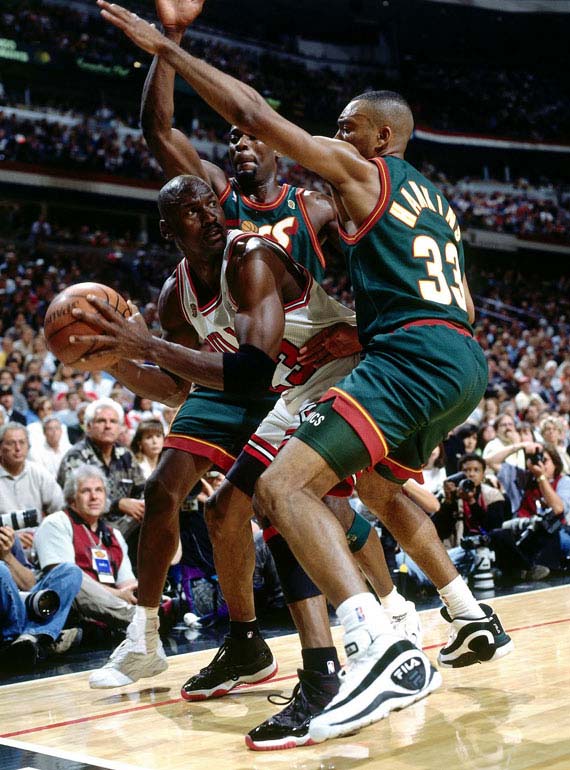 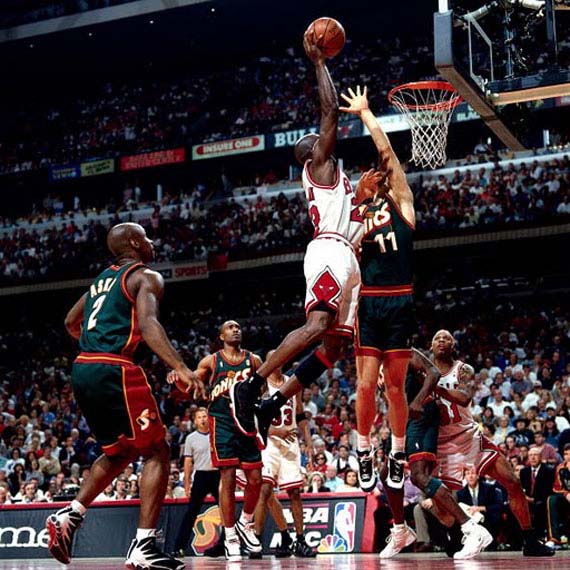 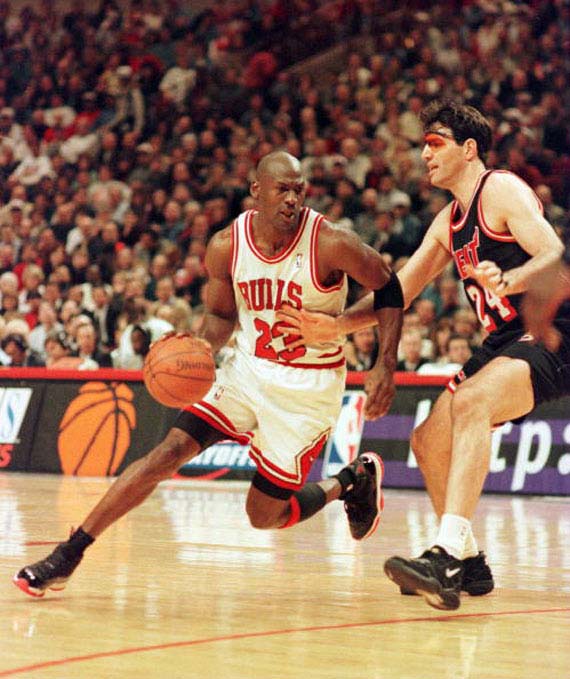 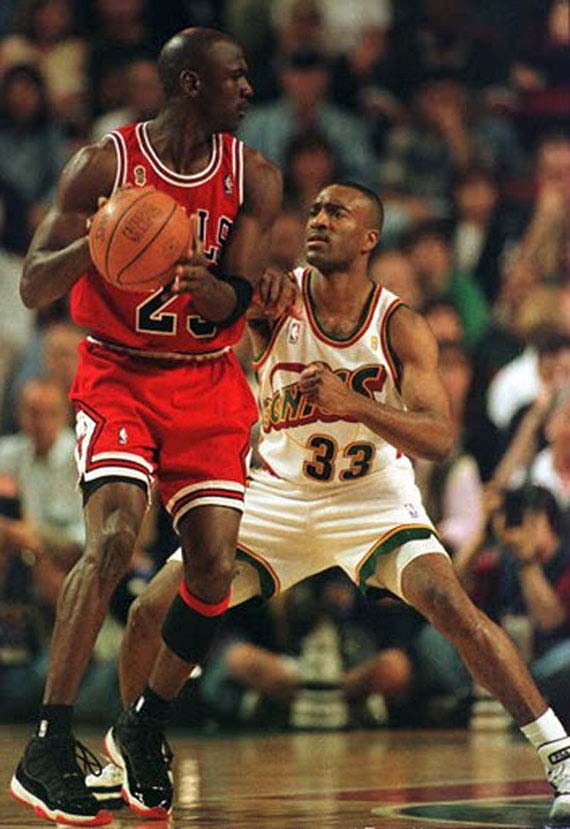 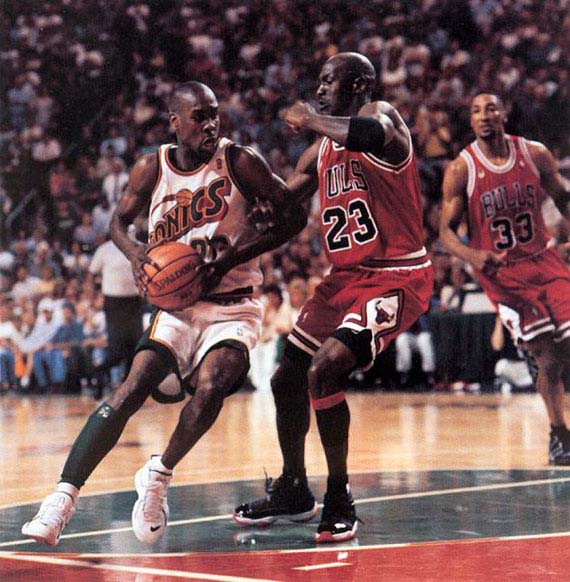 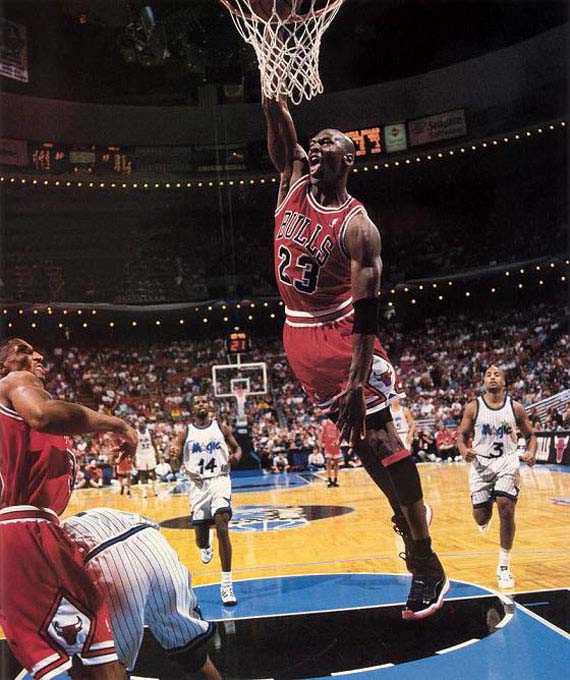 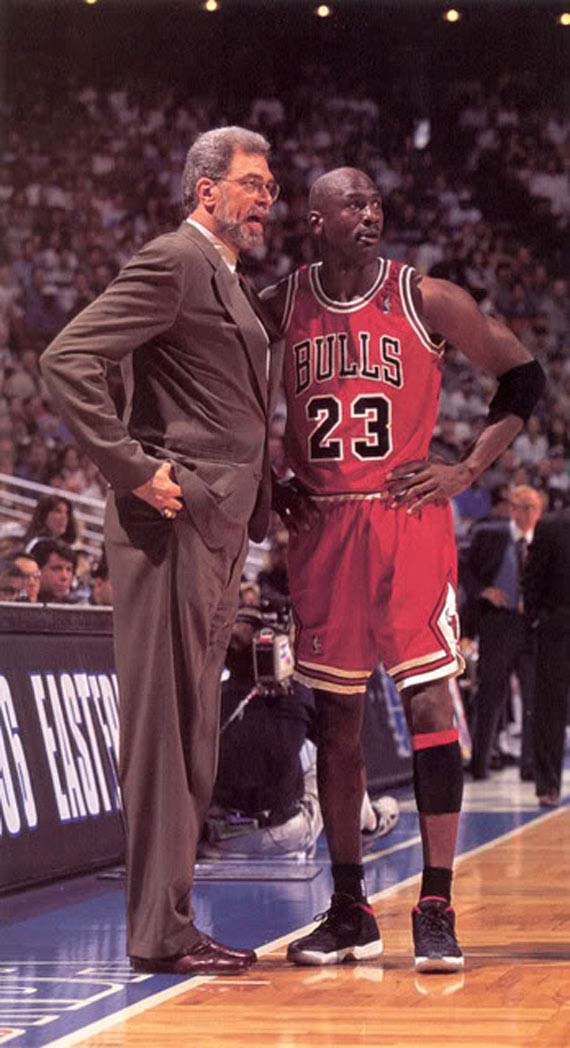 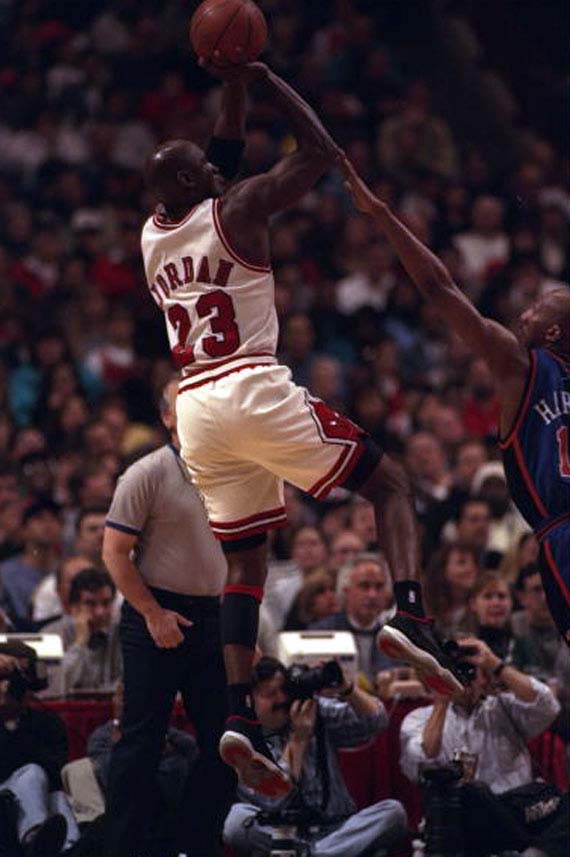