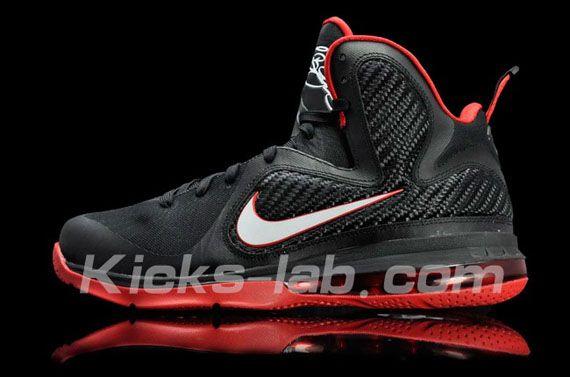 By his ninth shoe, Michael Jordan was retired with three NBA titles. It’s a different story for LeBron, who is still looking for ‘chip numero uno, but that’s not saying that he hasn’t gotten close. After a trip to the Finals in 2007 and now joining forces with two superstar players, LeBron James could be celebrating multiple rings at the end of his career with a long legacy of Nike kicks. We’re just about to approach the release of the Nike LeBron 8 P.S., but here’s some preliminary information on what to expect for the LeBron’s ninth signature shoe; the upper will be fashioned with Hyperfuse technology, first generation Flywire, and a supportive midfoot wing.

The midsole will stick to the LeBron 8 P.S. guns as the Nike LeBron 9 will shed a full-length Air unit and go 180-degree on the heel with Zoom at the forefoot. The outsole traction will again be designed with LeBron’s personal storyline at heart. You can expect three basic colorways to start off the LeBron 9 festivities – a customary ‘Home’ White/Sport Red, a Black/White rendition, and the annual ‘Blackout’ colorway. Keeping in mind that the silhouette above is simply an unofficial approximation, what are your expectations of the LeBron 9? Let us know below. 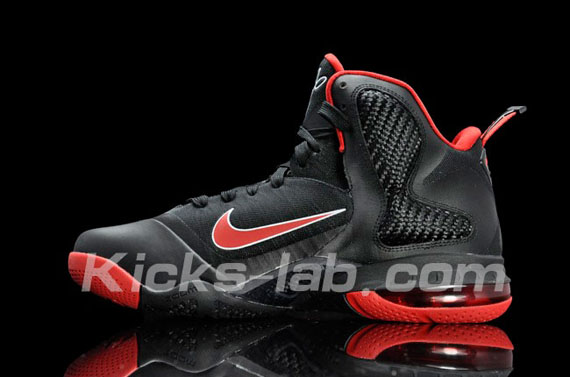 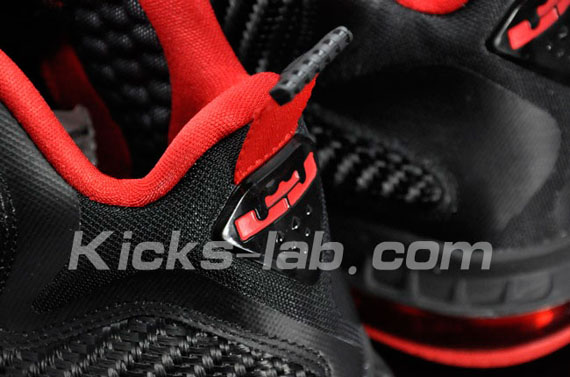 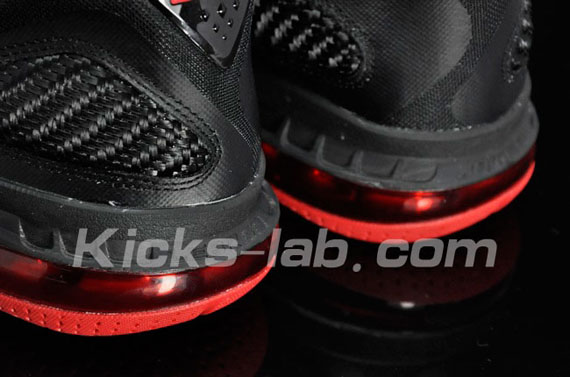 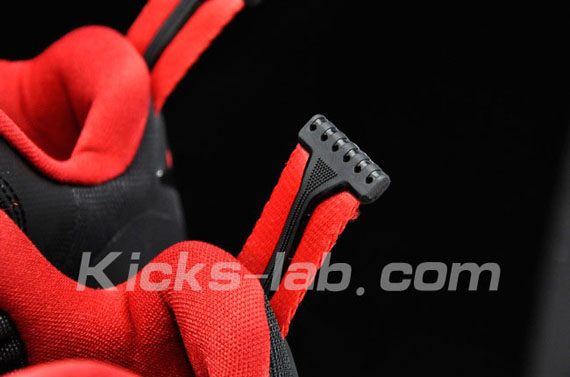 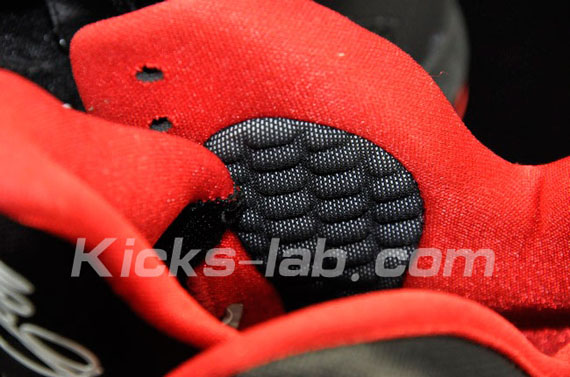 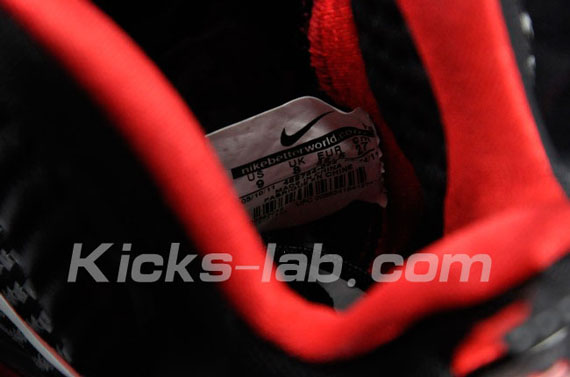 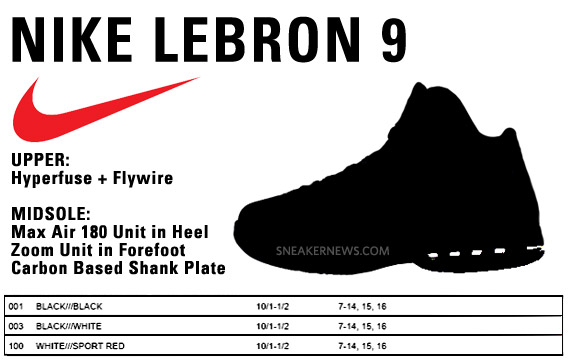