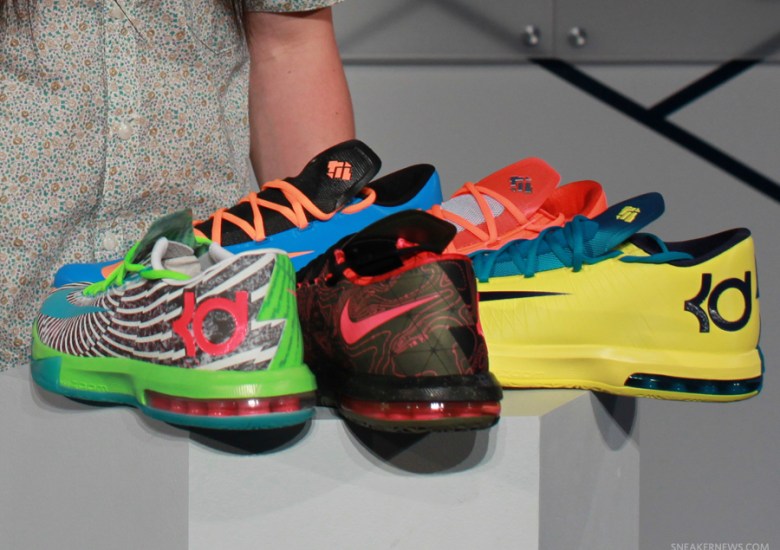 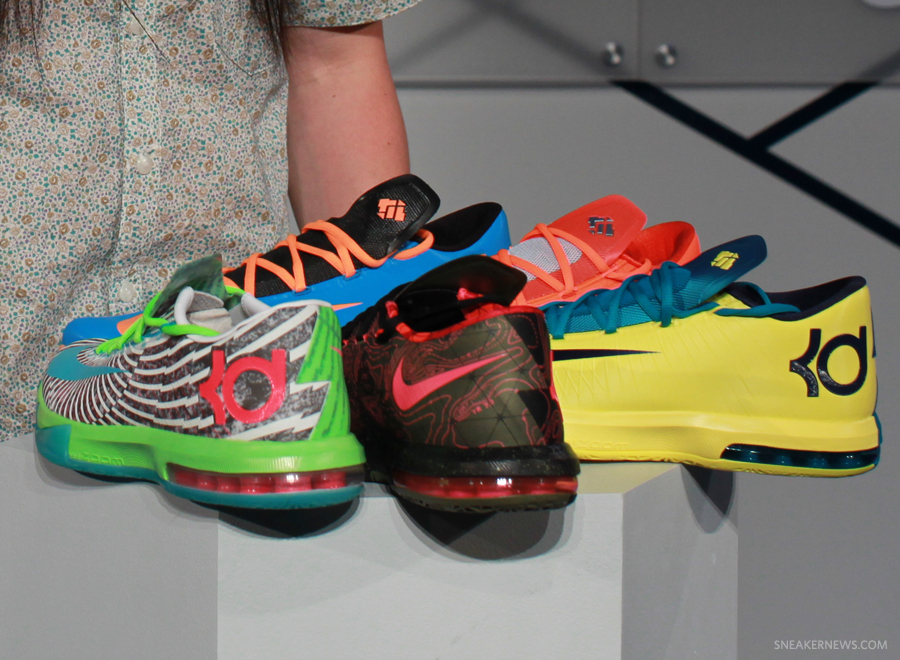 We’ve covered the exclusive unveiling event out in Seat Pleasant, offered up an interview with Nike KD VI designer Leo Chang, and even spoiled you with the KD NSW treat. Now, here’s some no frills sneaker info – all the confirmed releases of the Nike KD VI through the coming months. From the in-line Sonic Yellow colorway representing Seat Pleasant to the China-inspired Bamboo, we’ve got a thorough preview of what’s to come below and stay up to date with our KD 6 release dates page. 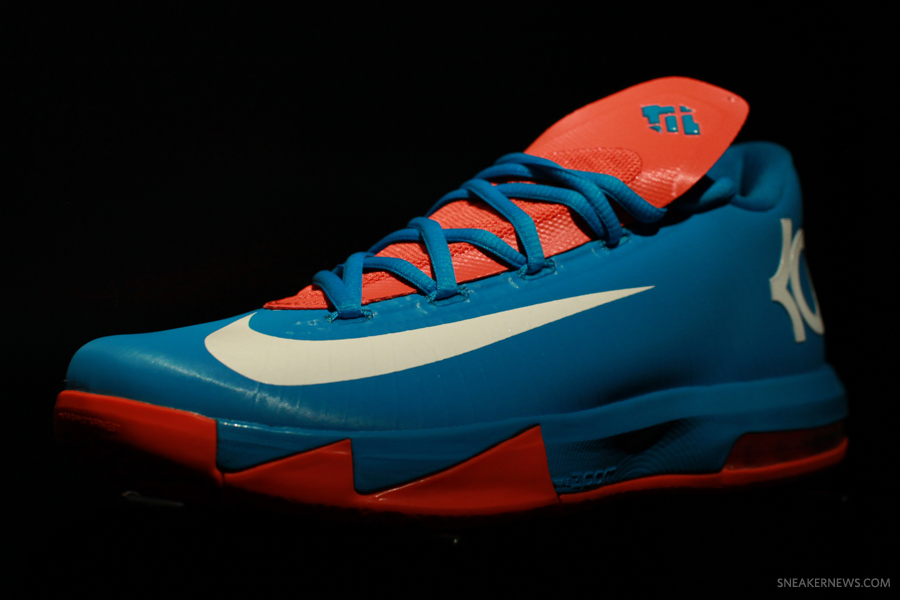 Nike kicks off the KD VI by opening up shoe on Nike iD. With multiple options available on all parts of the shoe, iD customizers can take the KD VI to new heights with some punchy colorways. The Nike KD line stands among the most popular Nike models on iD, and the VI will certainly carry on that tradition. 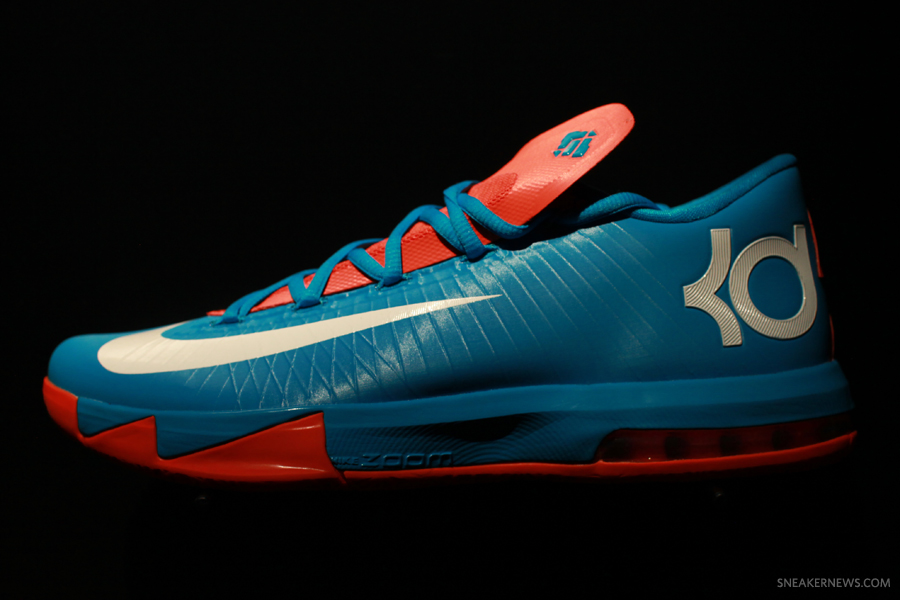 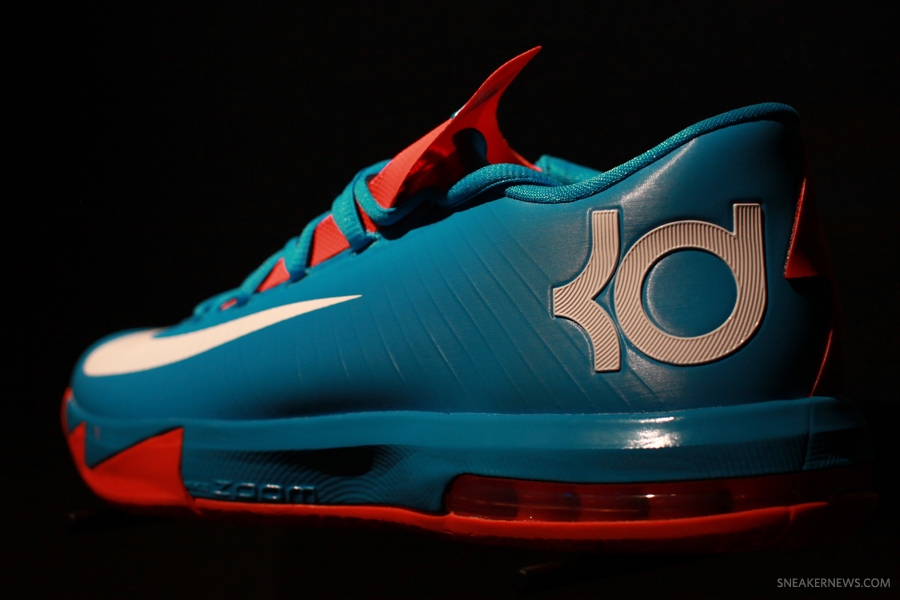 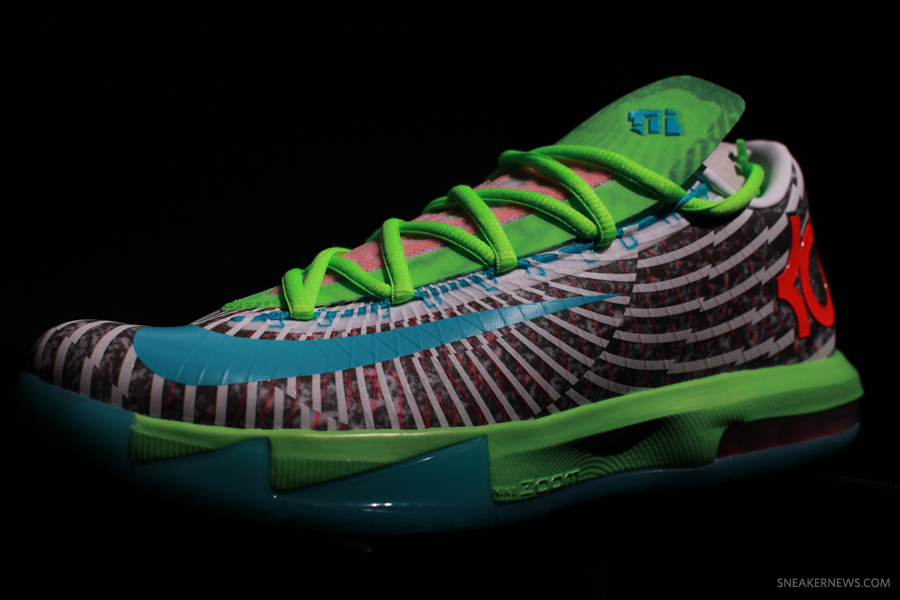 Inspired by the idea of depth and internal mechanisms of precision watches, the Nike KD VI “DC/Pre-Heat” serves as a nice appetizer to the global unveiling of the Nike KD VI. This limited edition was designed by Nike designer Erick Goto and features a map of Maryland and white “time-warp” graphics on the upper. 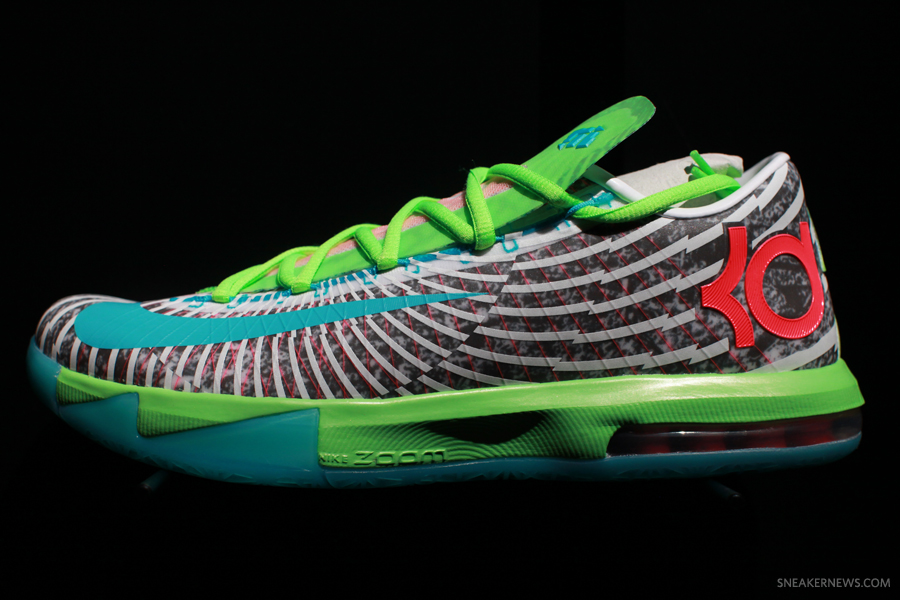 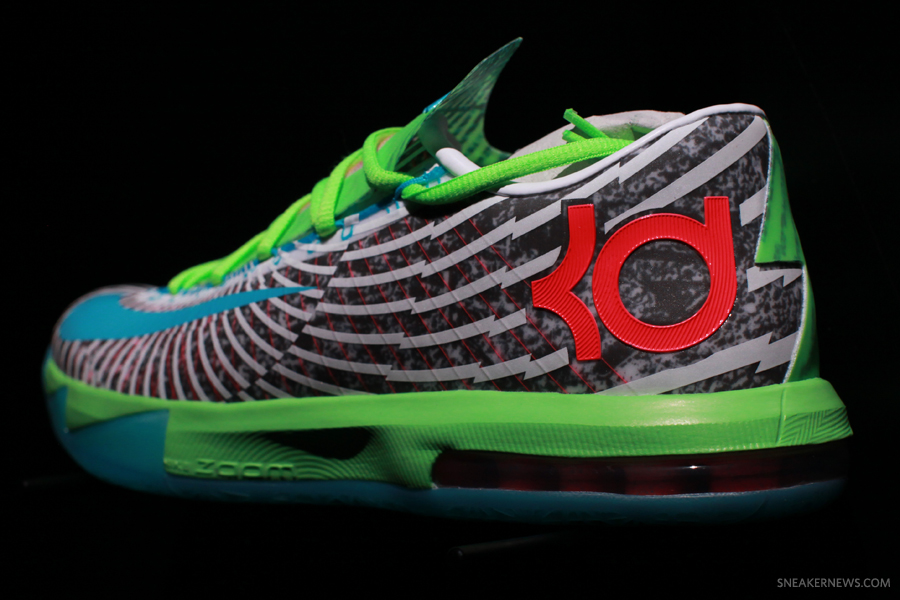 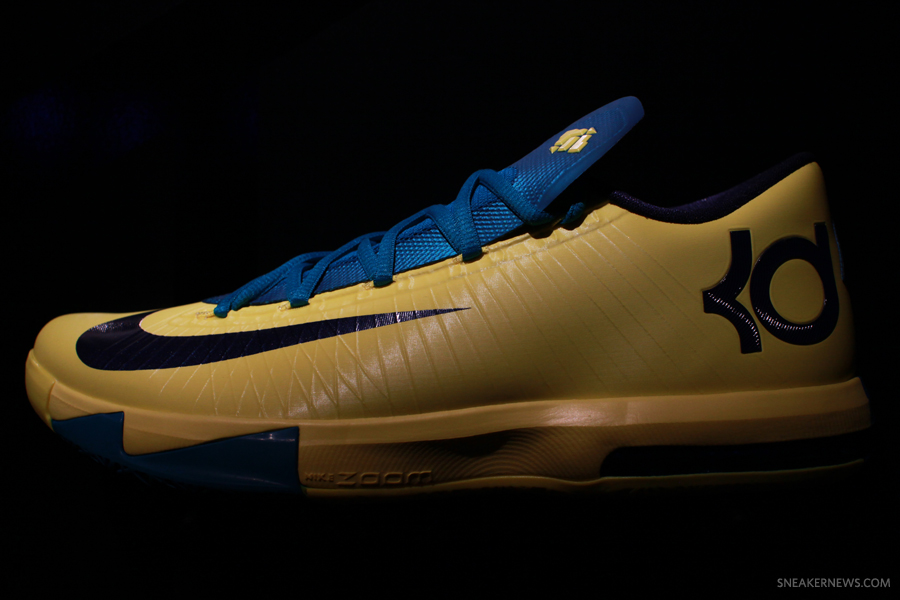 The Seat Pleasant colorway serves as the initial global launch of the Nike KD VI. This colorway is inspired by the Seat Pleasant Lakers, the community basketball team that KD played in during his youth. With the Lakers team name, Purple and Gold were the original team colors, but KD had the dominant hand in permanently changing the colors to a yellow/teal combination. 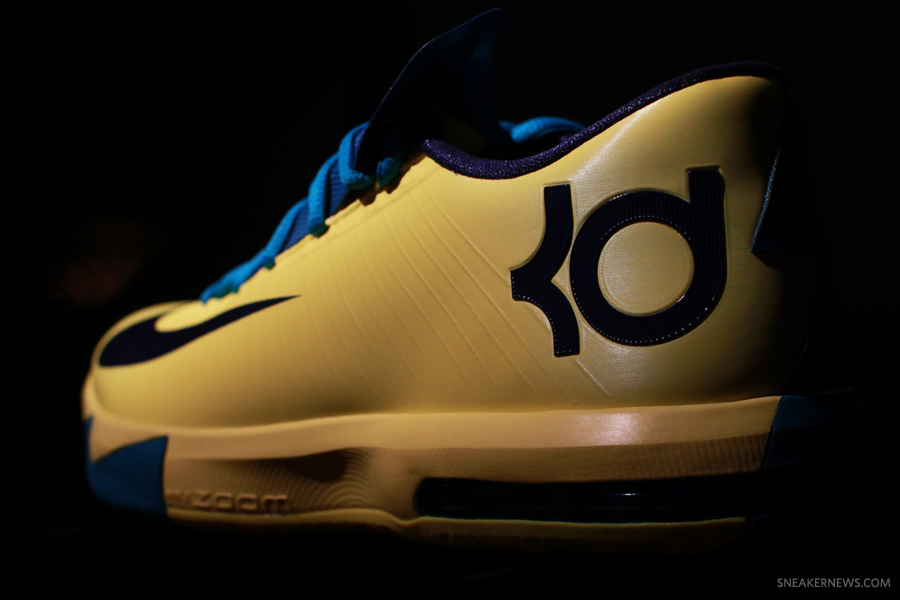 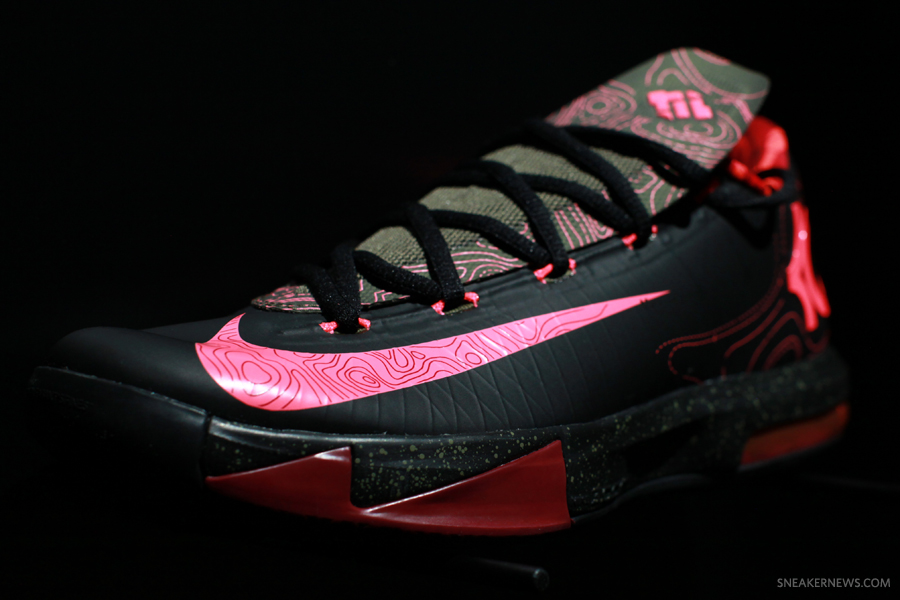 The “Meteorology” is considered to be a “grown” version of the Weatherman, which debuted in December of 2011. This special colorway was designed by Nike designer Erick Goto, and re-tells the story of Durant’s dreams of being the TV weatherman – that is, if he wasn’t one of the best basketball players in the world. 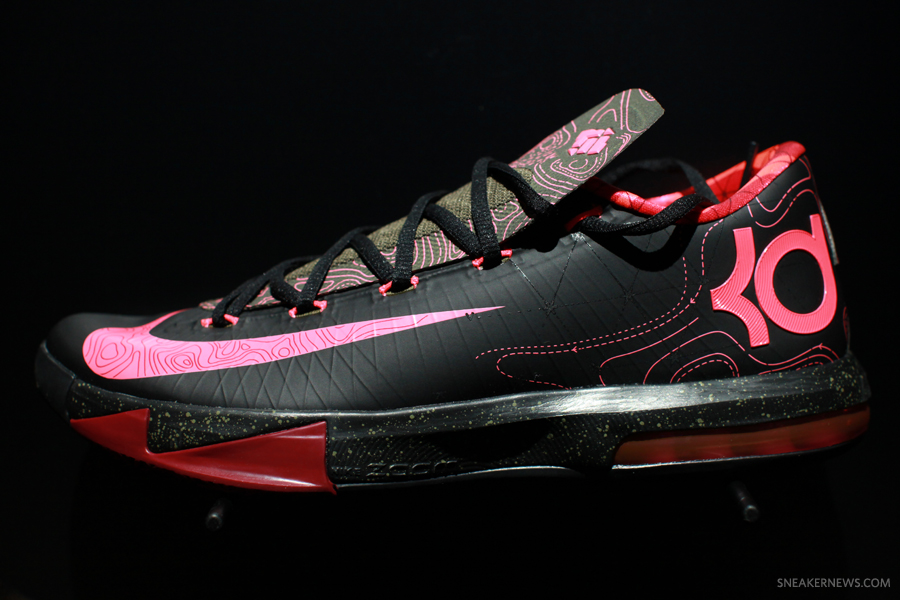 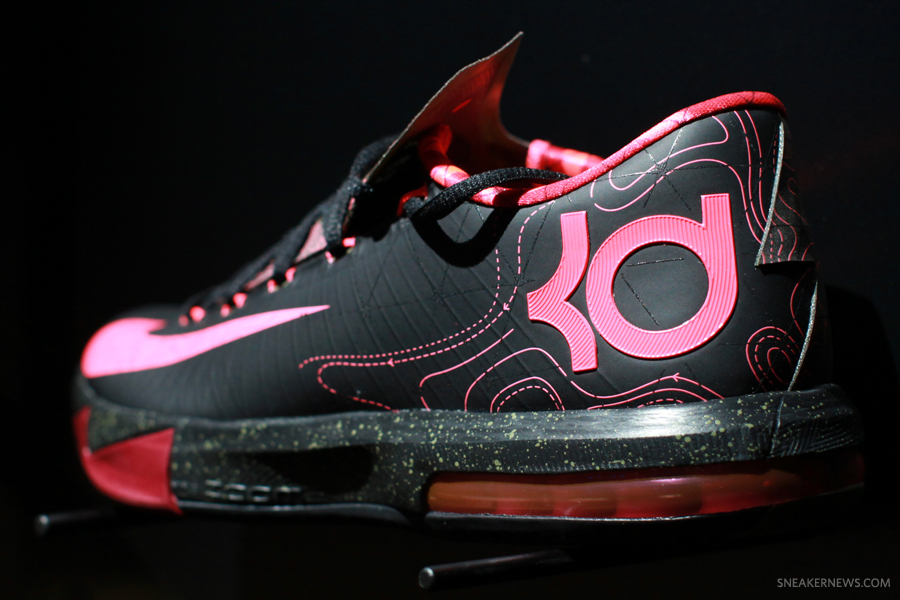 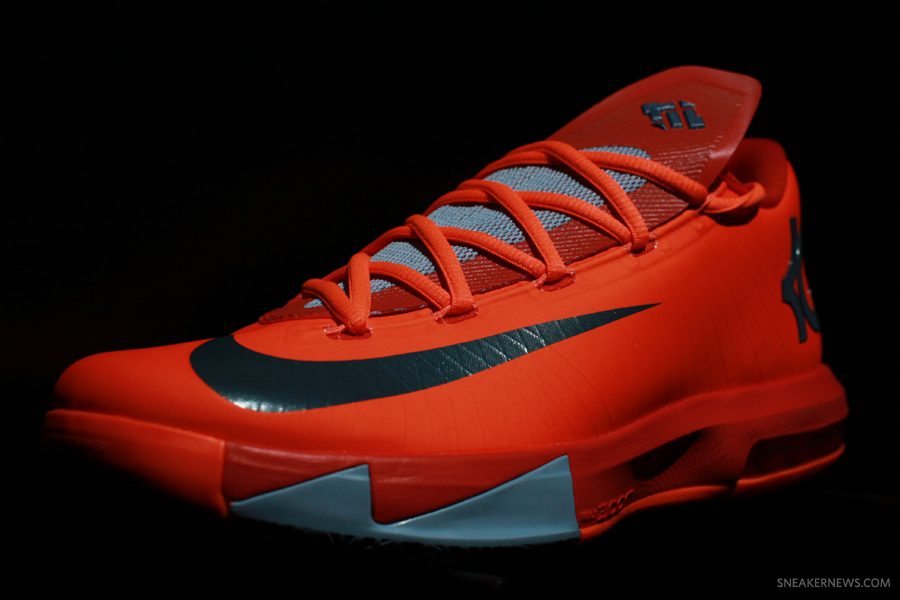 NBA Lockout? Don’t you know that basketball never stops? KD dropped a double-six during a trip to the legendary Rucker Park back in August 2nd. During that game, KD wore an orange/silver jersey. 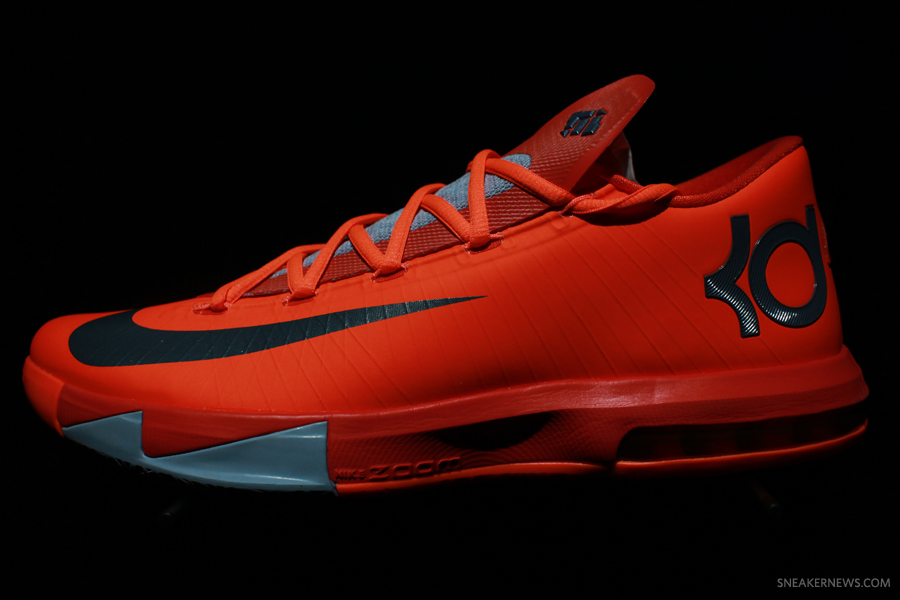 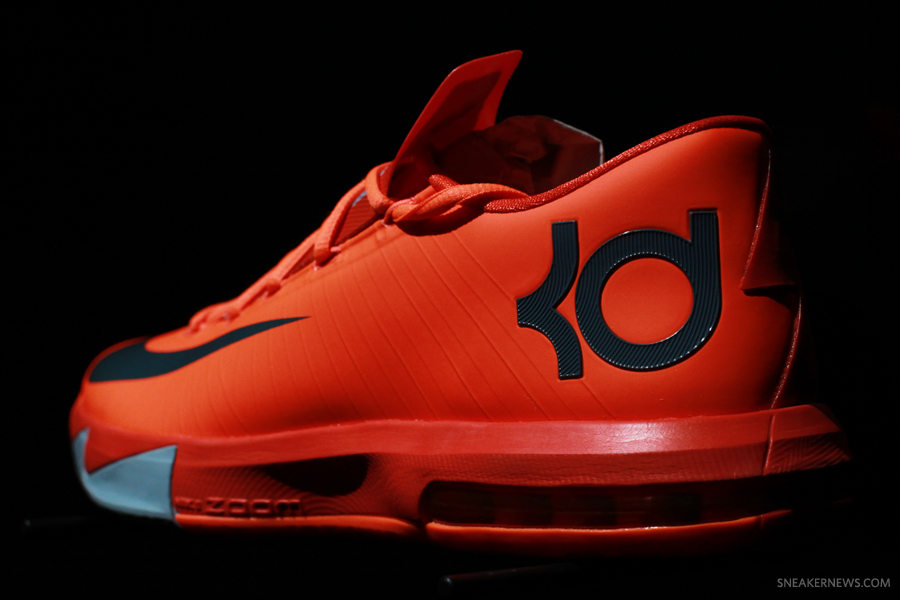 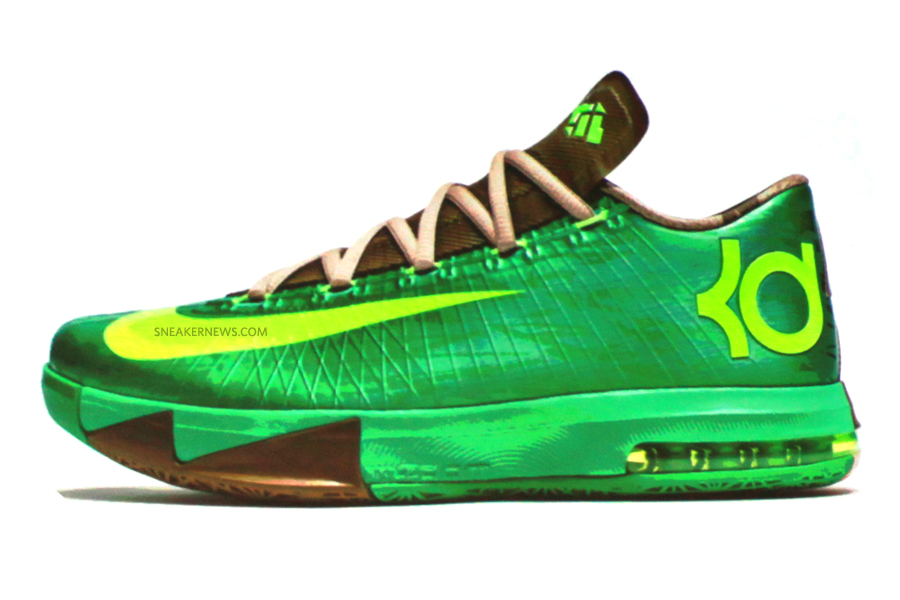 Bamboo is one of the strongest and most versatile organic materials on the planet. As a special China-inspired release, Nike whipped up this “Bamboo” colorway, This energetic release will drop during KD’s visit to China later this year. 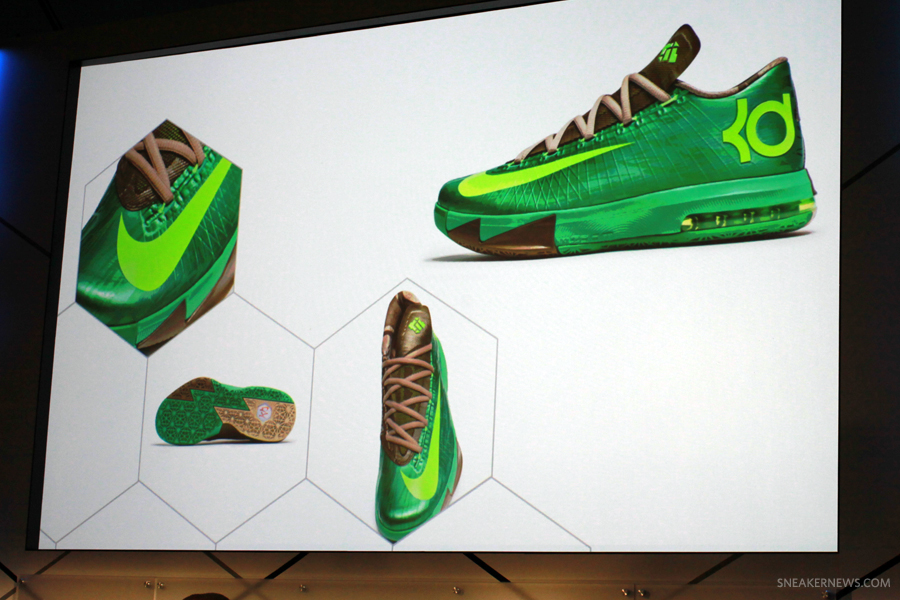