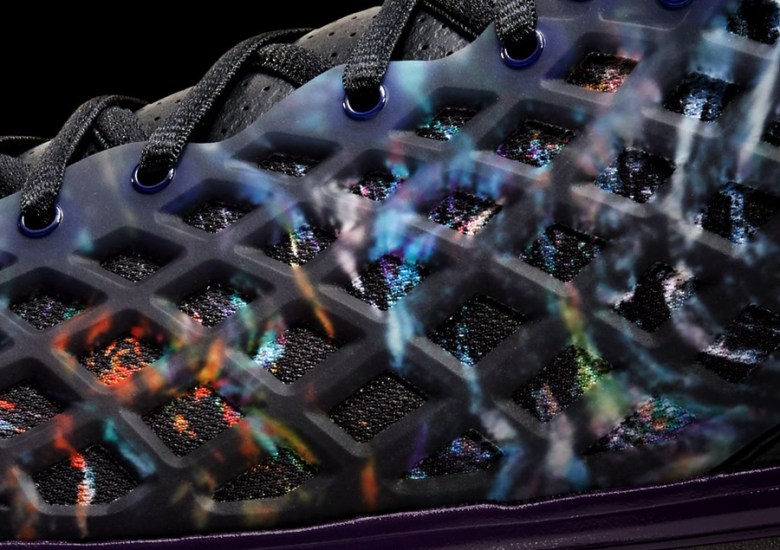 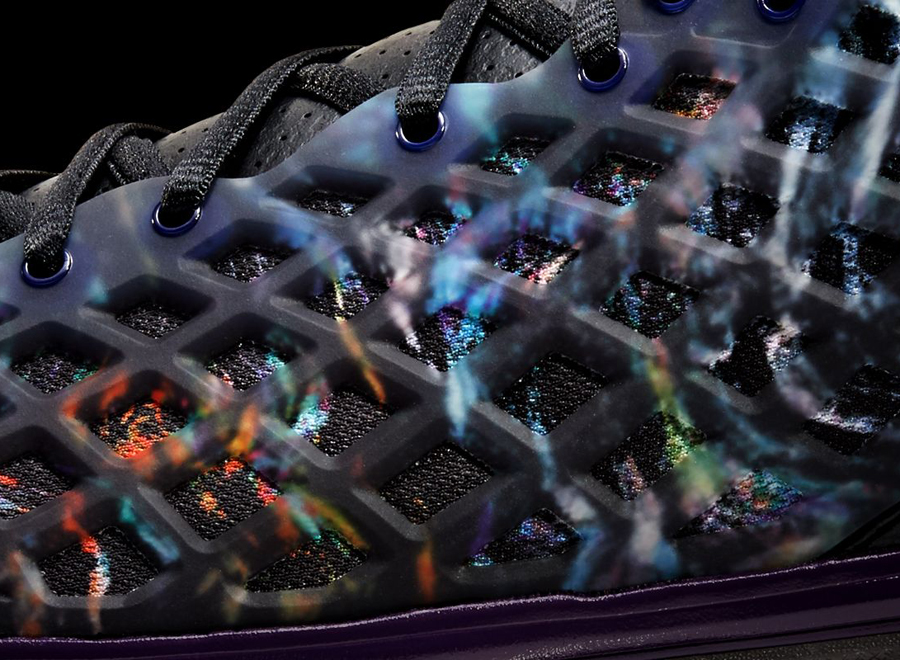 The Nike Zoom Kobe III Prelude “Misery” will release on December 21st, 2013. The sneakers are one of only a couple in the whole “Prelude Pack” of Kobes that aren’t associated with a triumphant moment in Bryant’s career. The shoe alludes to the feelings Kobe felt after losing the Boston Celtics in the NBA Finals back in 2008 and is painted with some furious fresco brush strokes across the upper to help convey that mood. Get with us after the break for a video of Kobe Bryant breaking down that tough time in his career and how it relates to this upcoming release.