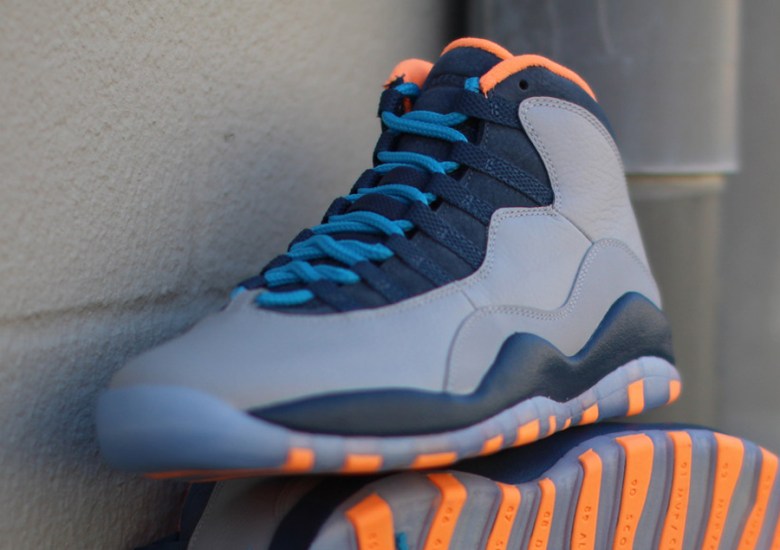 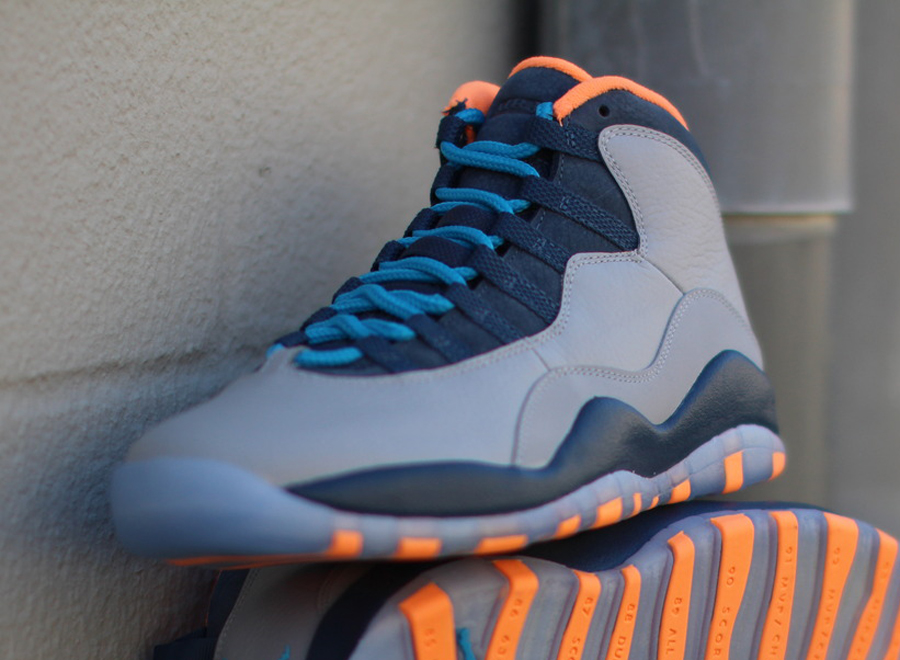 Sneaker fans – are you ready for Air Jordan Retros in 2014? The first confirmed release from Jordan Brand’s throwback catalog is the Air Jordan 10 “Bobcats”, seen here in the Wolf Grey/Dark Powder Blue-New Slate-Atomic Orange colorway. Since Jordan became owner of the Charlotte Bobcats, this is the first Air Jordan Retro to feature a composition matching the NBA team’s uniform. Of course, the Bobcats won’t be around much longer as the team will revert back to the “Hornets” next season. Your thoughts on this Air Jordan 10 “Bobcats” release? Check out the extra photos below and stay tuned for a drop next Saturday, January 11th. 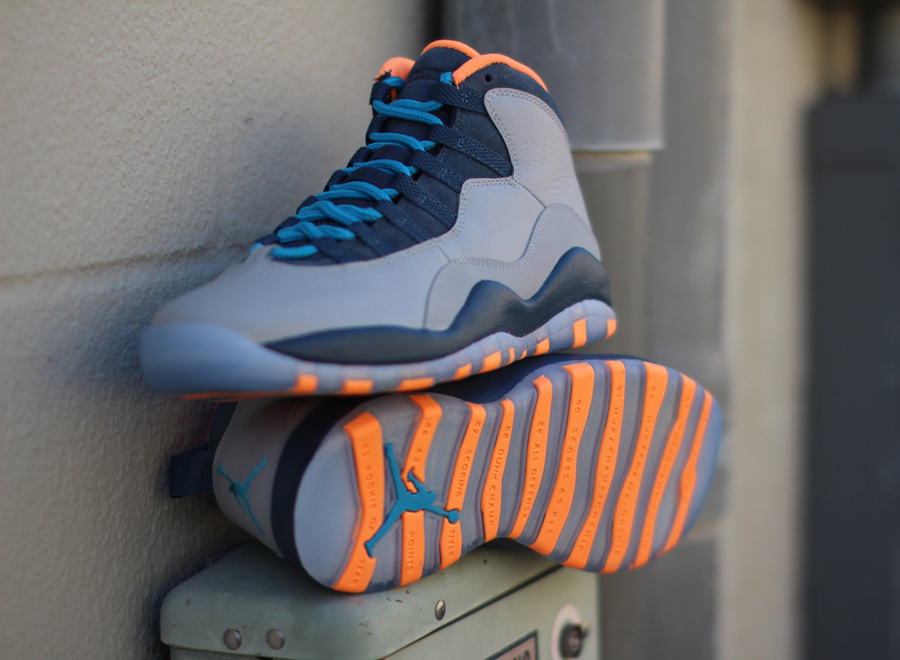 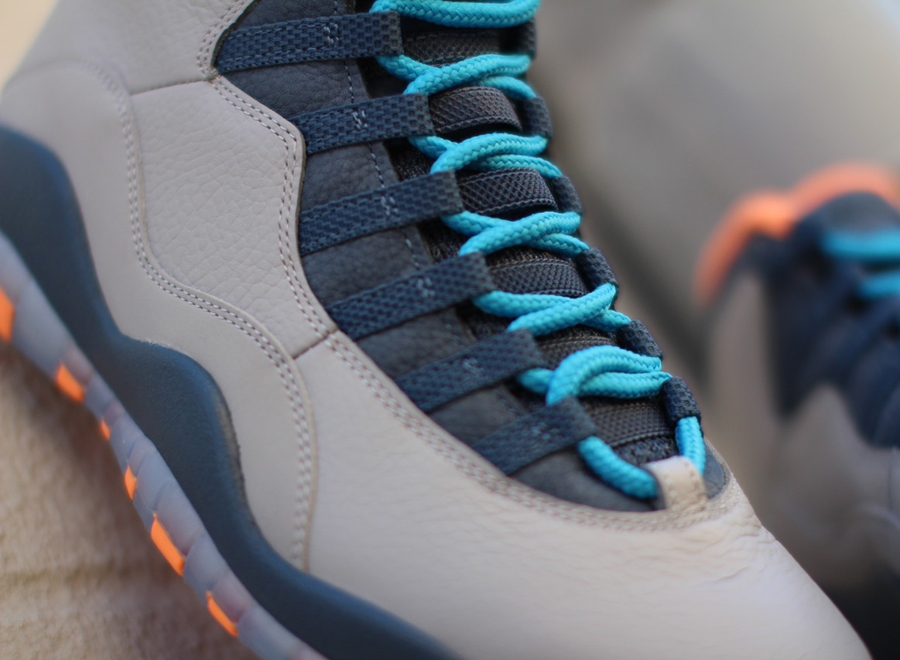 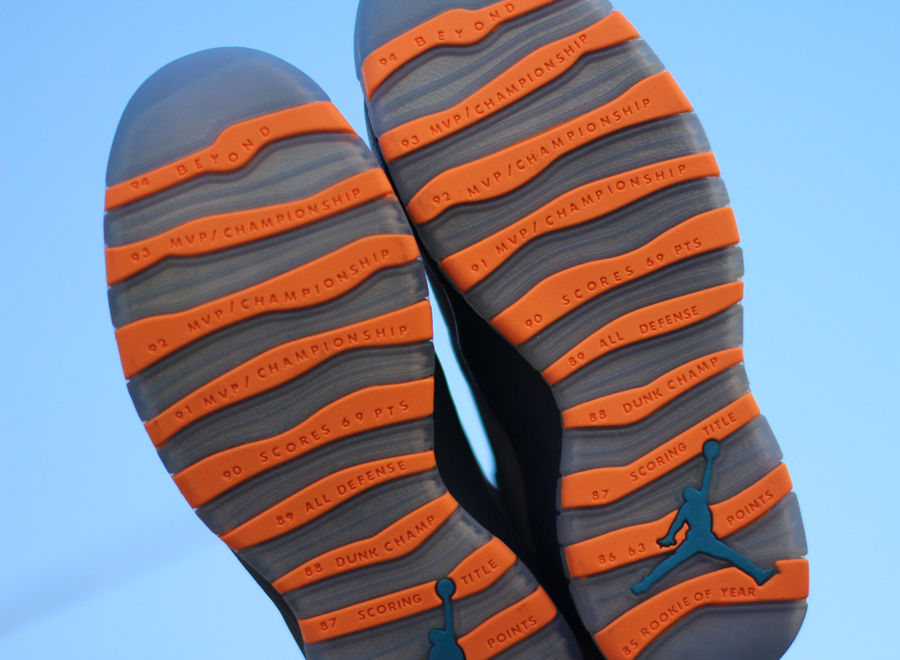