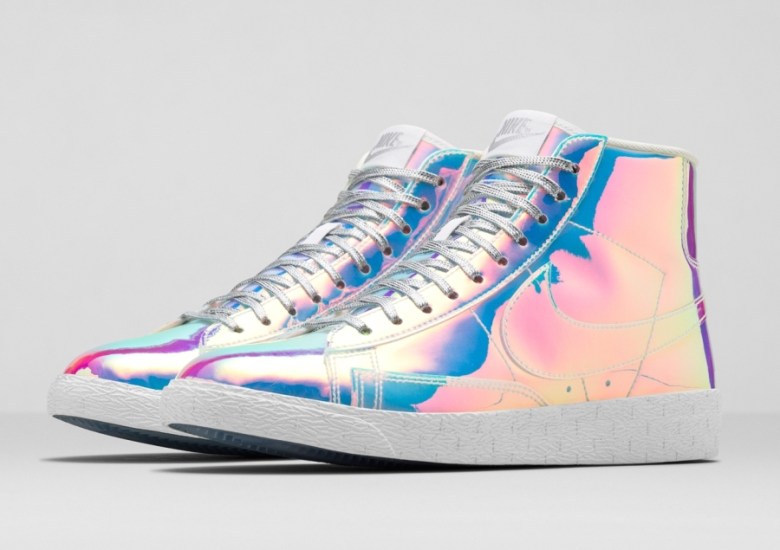 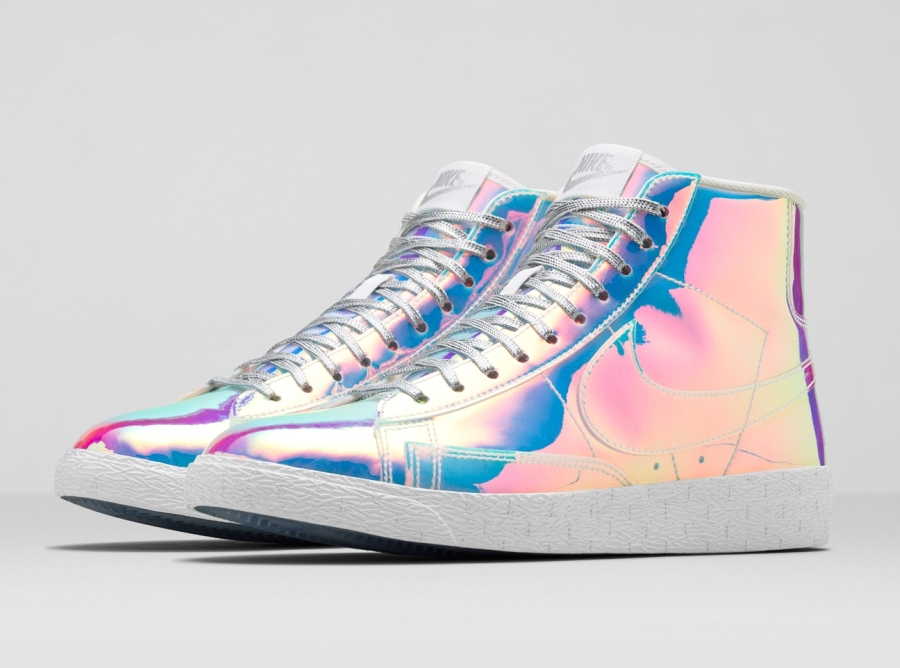 Remember all those iridescent Nike Sportswear styles that showed up at the beginning of the year that were tied into the “Silver Speed” Superbowl collection? Looking rather like a late entry into that set is the new Nike Women’s Blazer Mid “Iridescent”, which upgrades the simple suede/leather stylings of that classic Nike Basketball with a futuristic, glossy upper. The bottom gets an icy upgrade and the lacing is also flossed out thanks to a metallic treatment. Continue reading for the official imagery and watch for these Blazers to release on on August 16th, 2014. 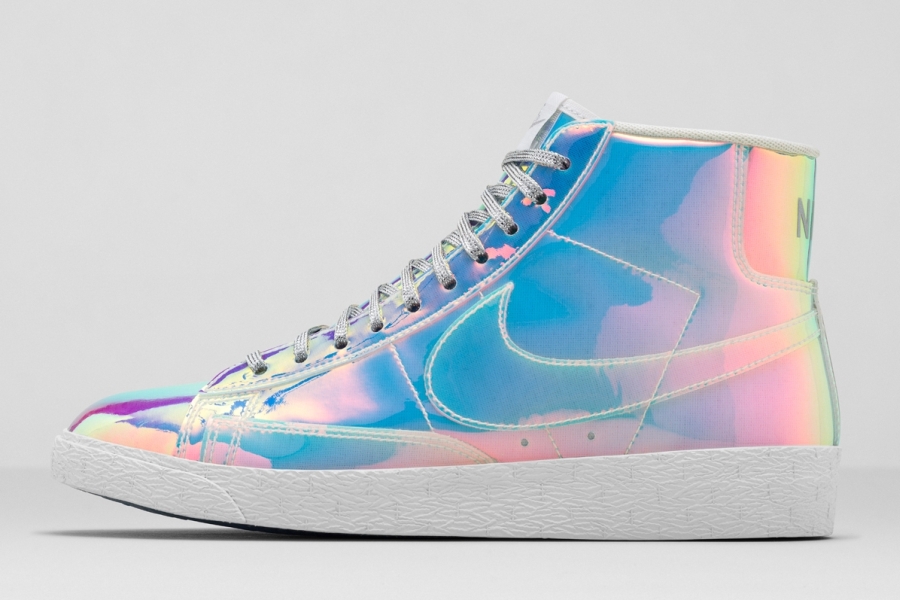 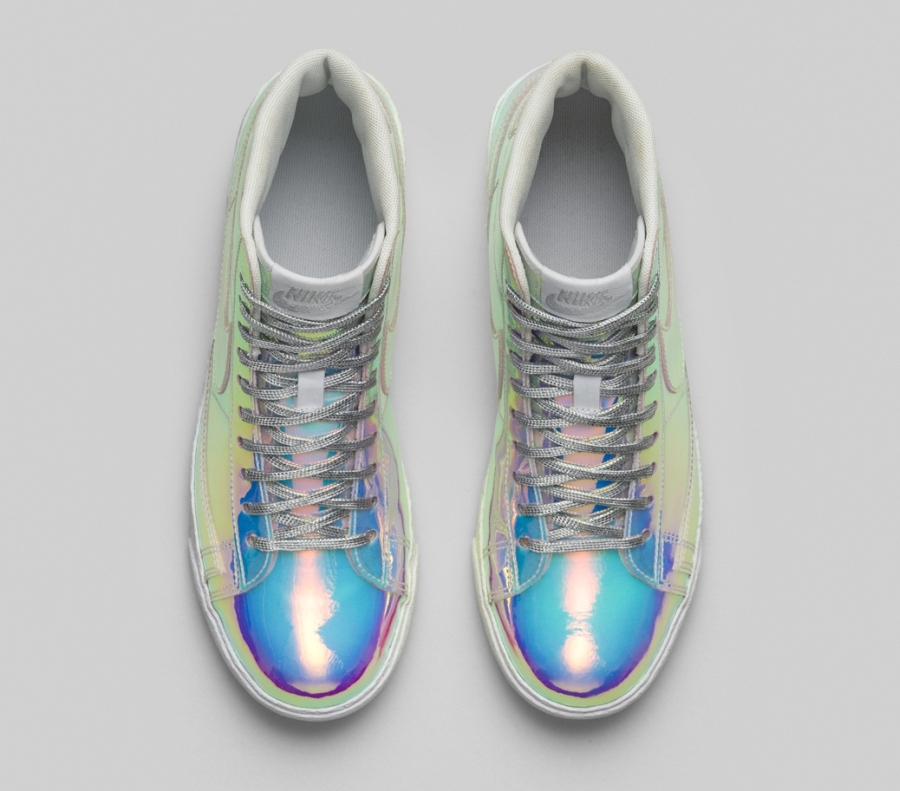 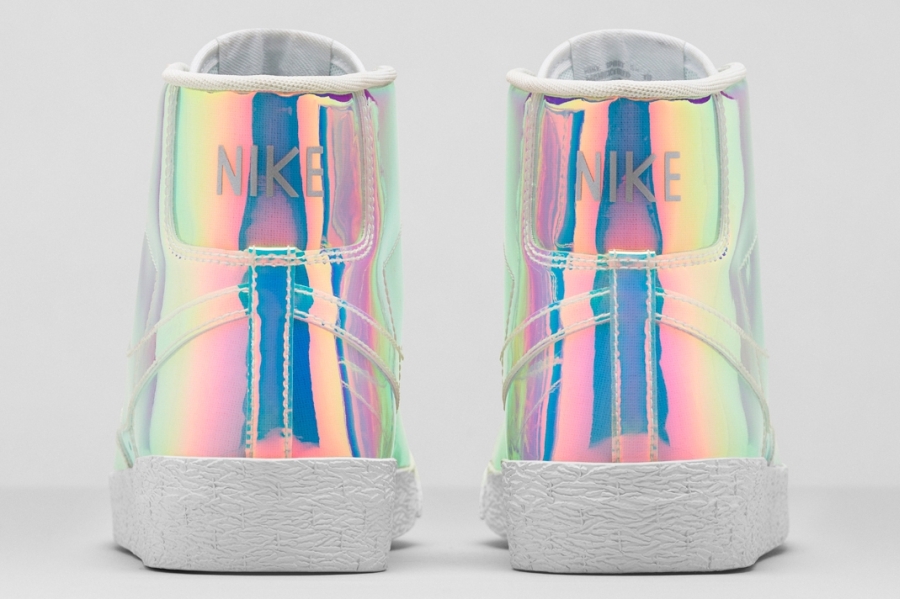 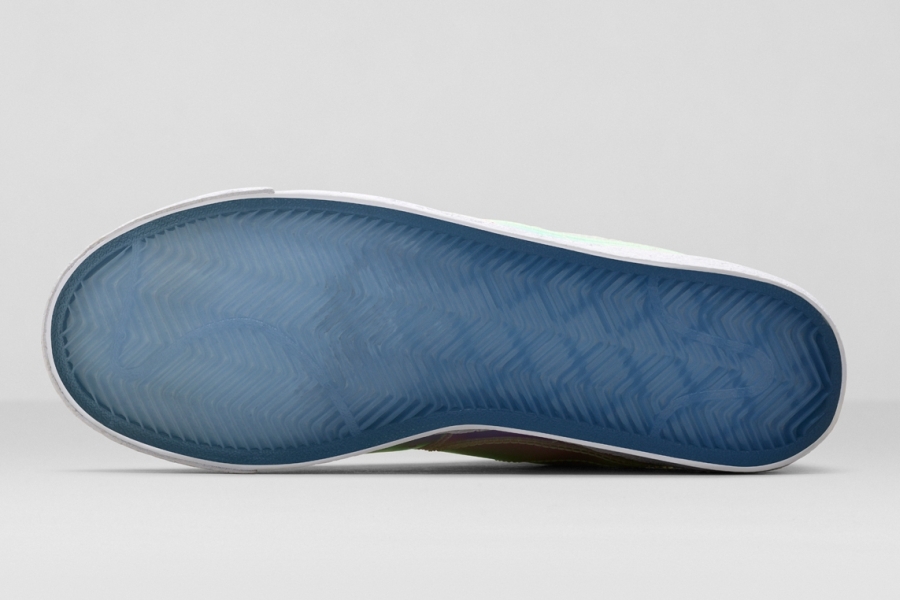