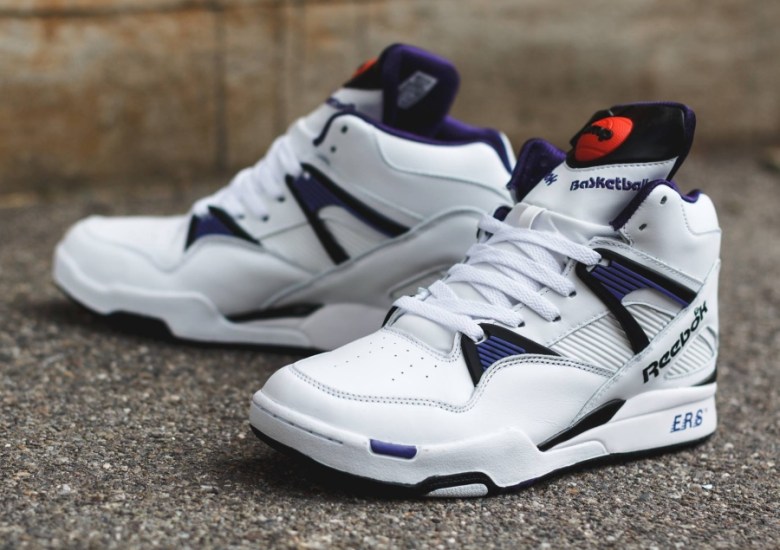 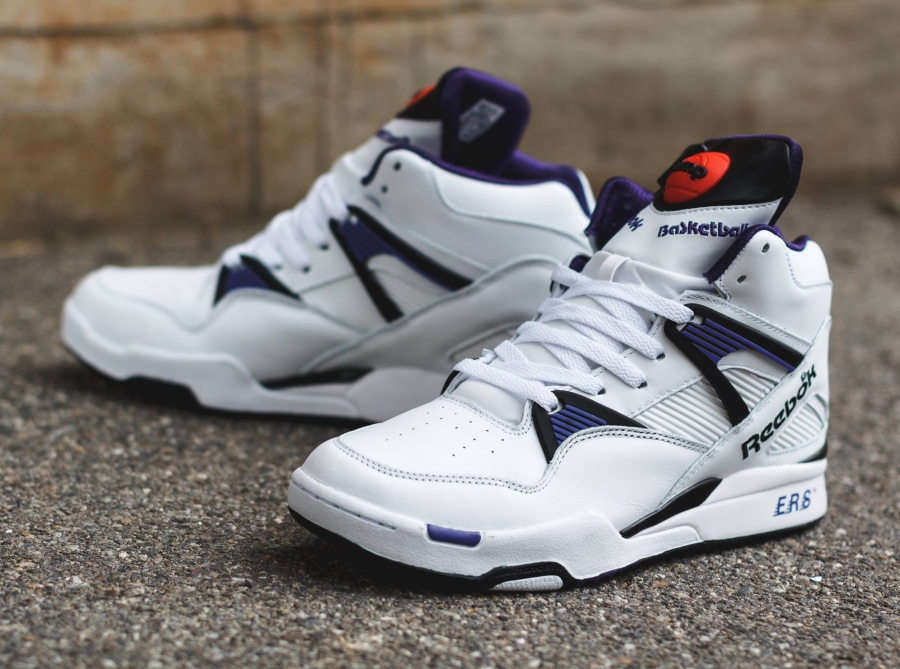 The Reebok Pump Omni Zone has been a pretty busy shoe in 2014, showing up in a number of inline packs like the “Tribute Pack” with its team based palettes and the “Respect Pack” that featured a unified array of classic Pump models. Landing outside of any sort of pack designation is this new pair, which has got a white base going on and some purple and black accents. Given Reebok’s tendency to go all out on anniversary models, we’d be surprised if this silhouette didn’t eventually show up with a ton of collab colors attached, but for now pairs like this will have to do. 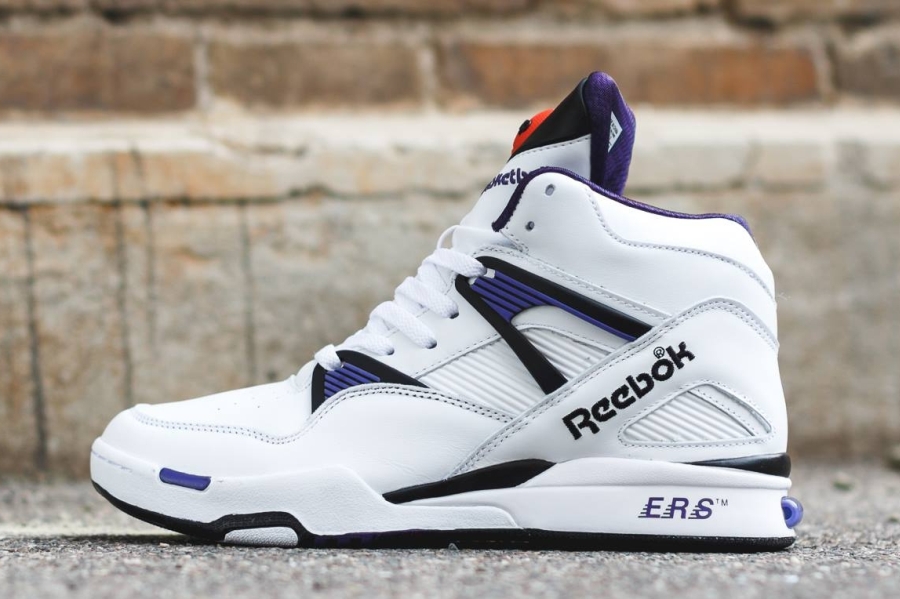 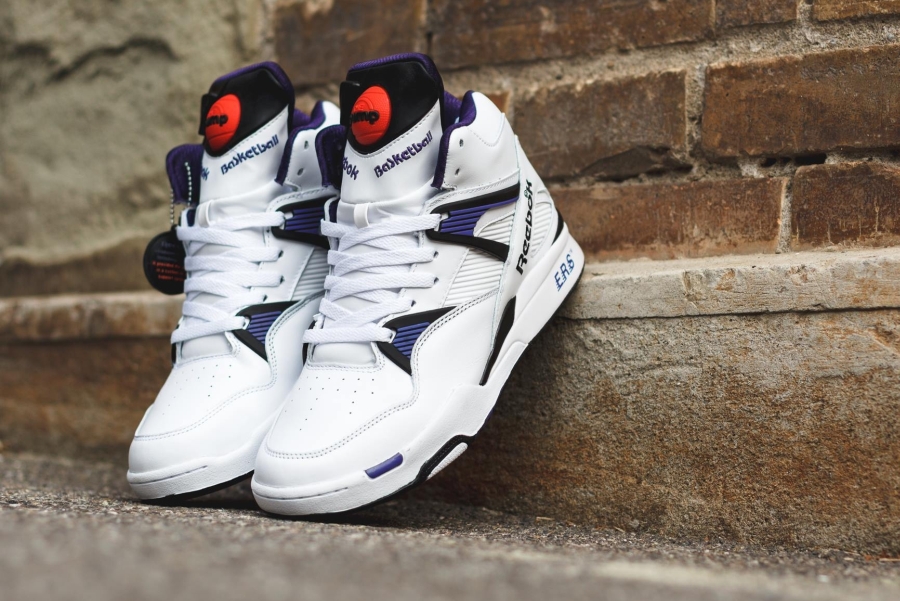 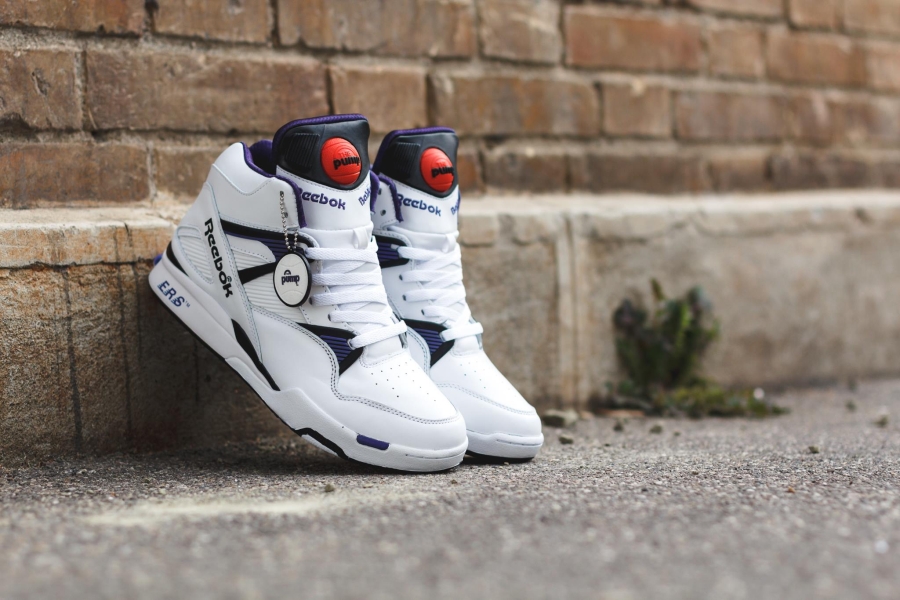 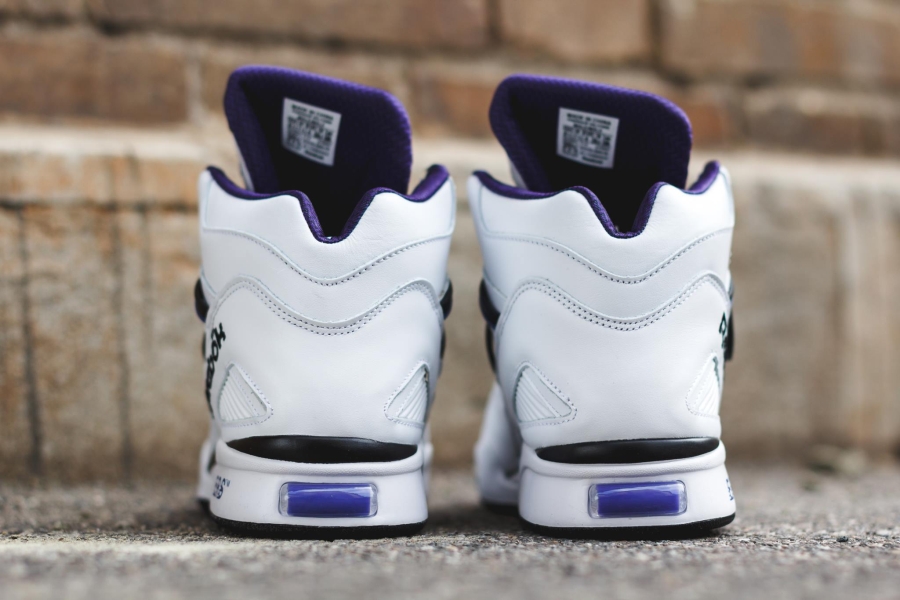 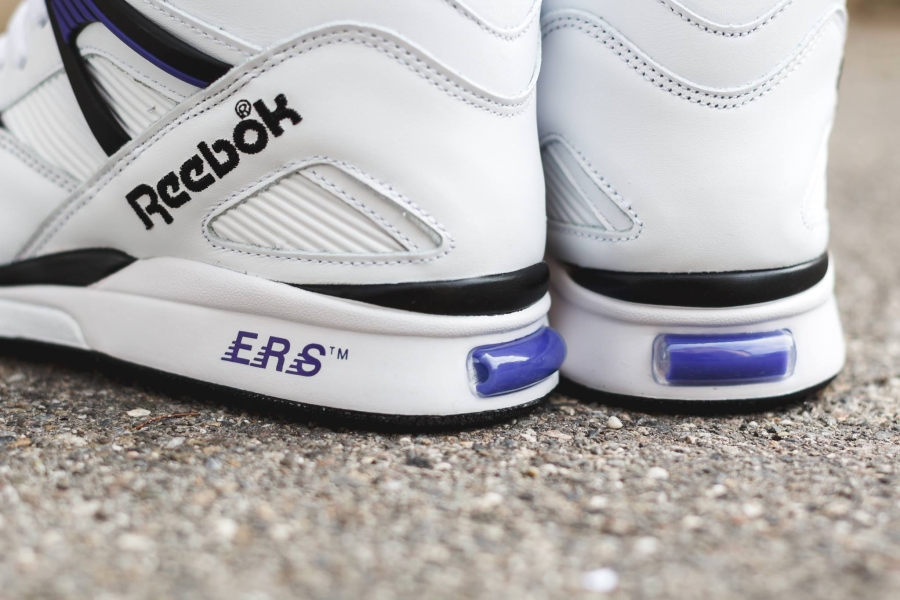 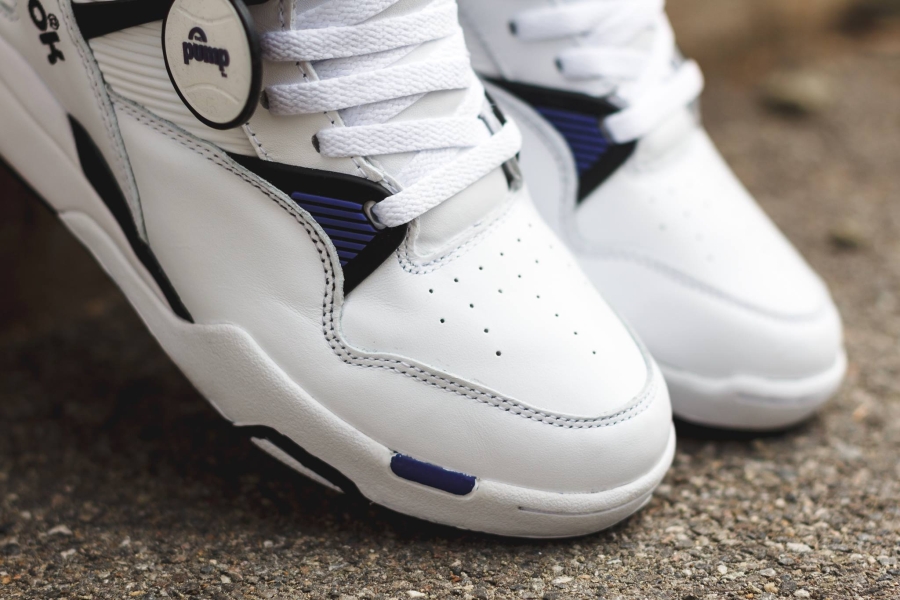 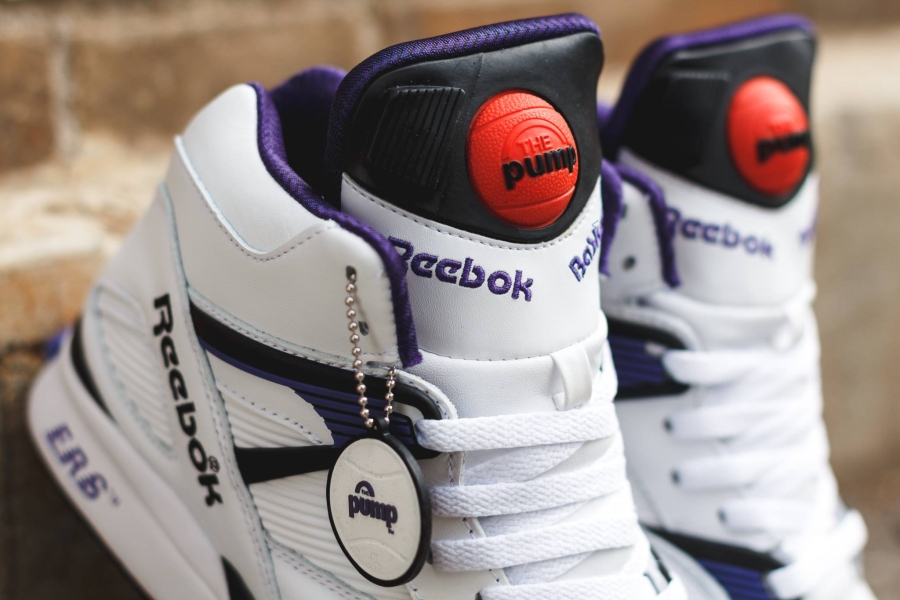