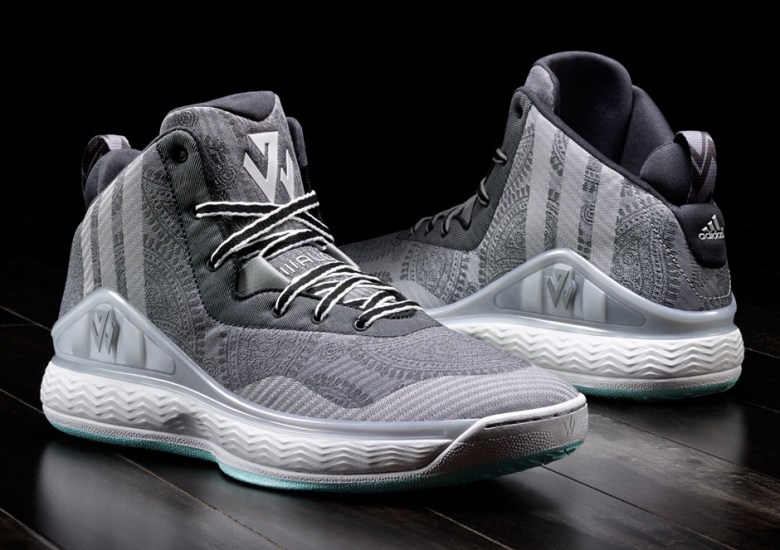 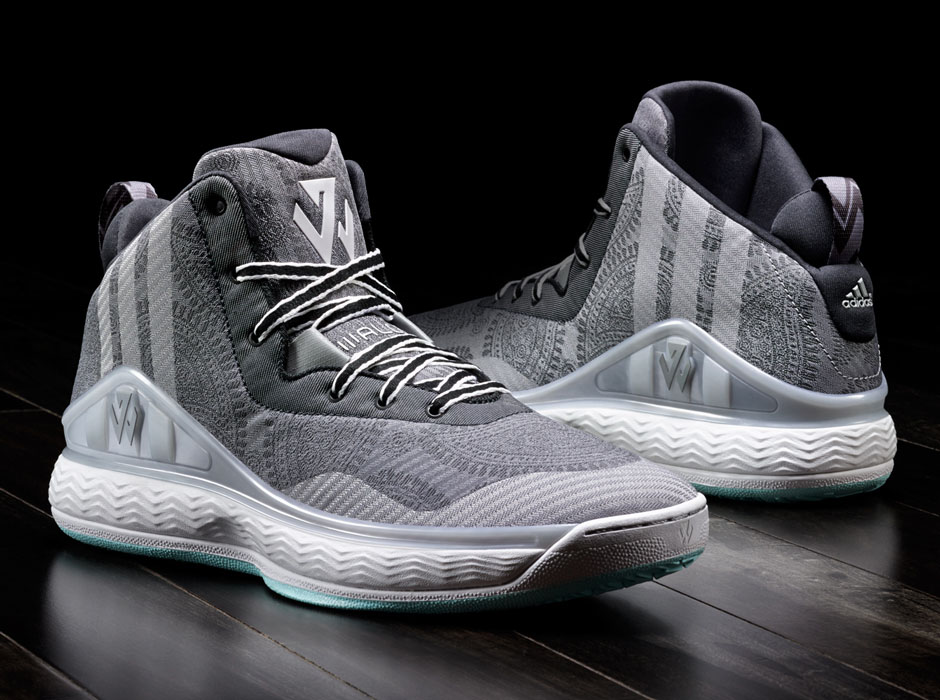 John Wall is poised to have a big year. It wouldn’t be polite to say he’d be breaking out – as that happened last year with the Wizards’ surprising entry into the playoff picture, but he has gained some notable momentum thanks to the three stripes backing him. His first signature in the adidas J Wall 1 released this past weekend, and now more colorways are on the way like this “Woven Paisley” look. Here the sleek design of the J Wall 1 gets a tonal grey look, while the stitching subtly displays the Paisley pattern to capture Wall’s signature off the court style in a shoe that will be featured on the hardwood. Be on the lookout for this pair to drop exclusively at adidas and Foot Locker on November 24th, and in the meantime we have more official images for you after the click. 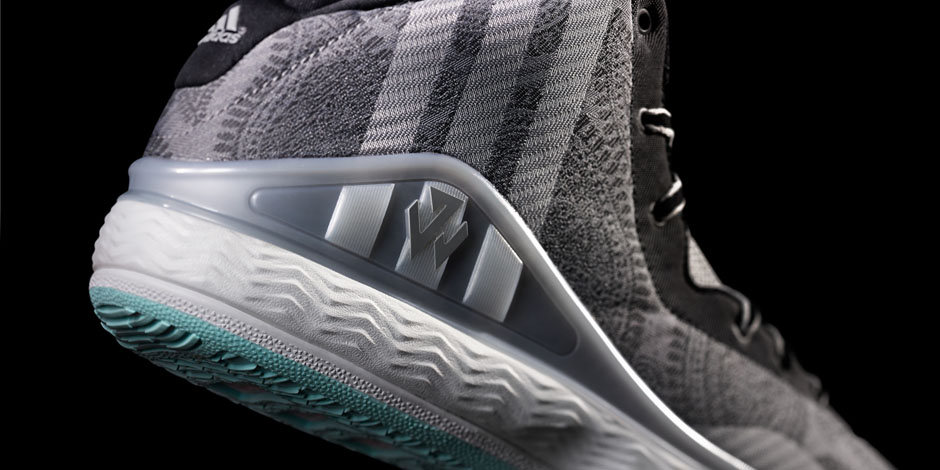 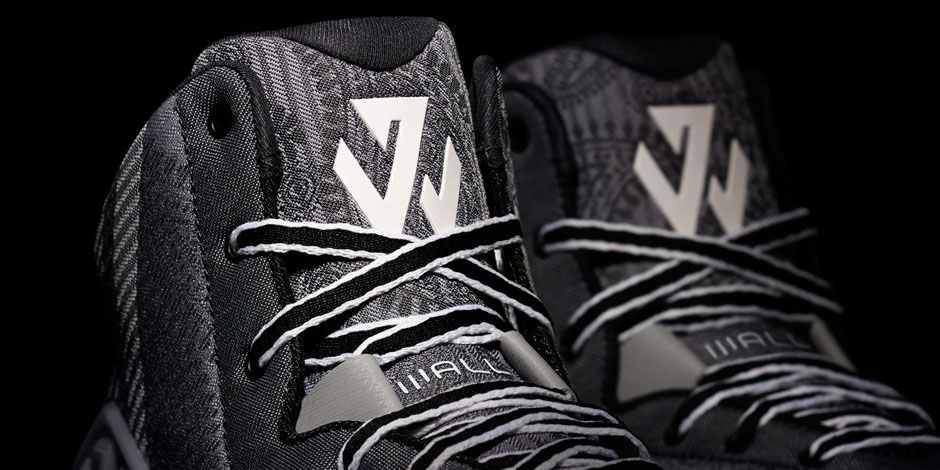 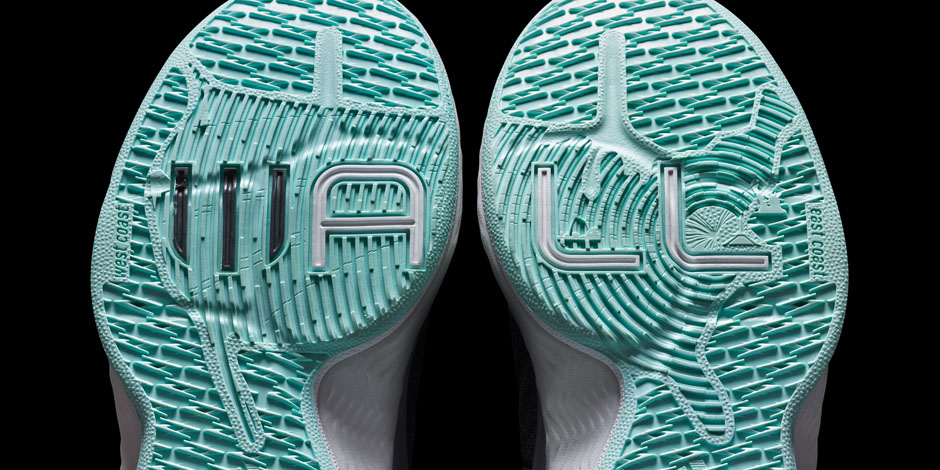