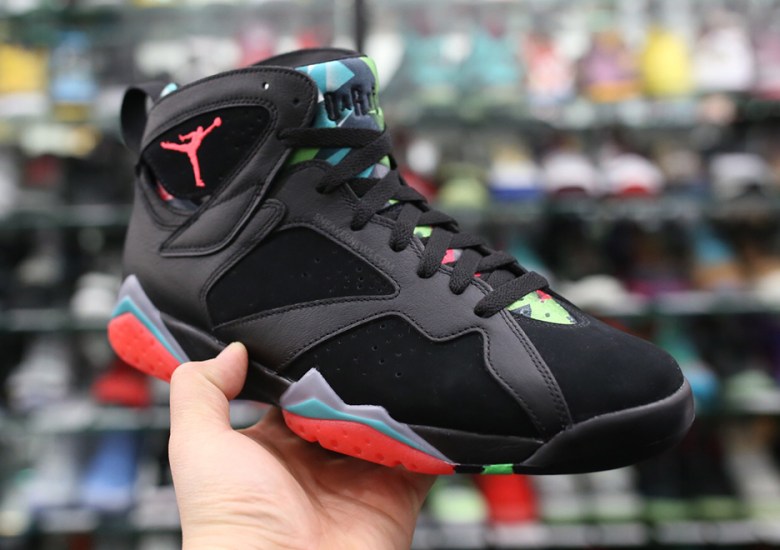 Is This The Air Jordan 7 “Marvin The Martian”? 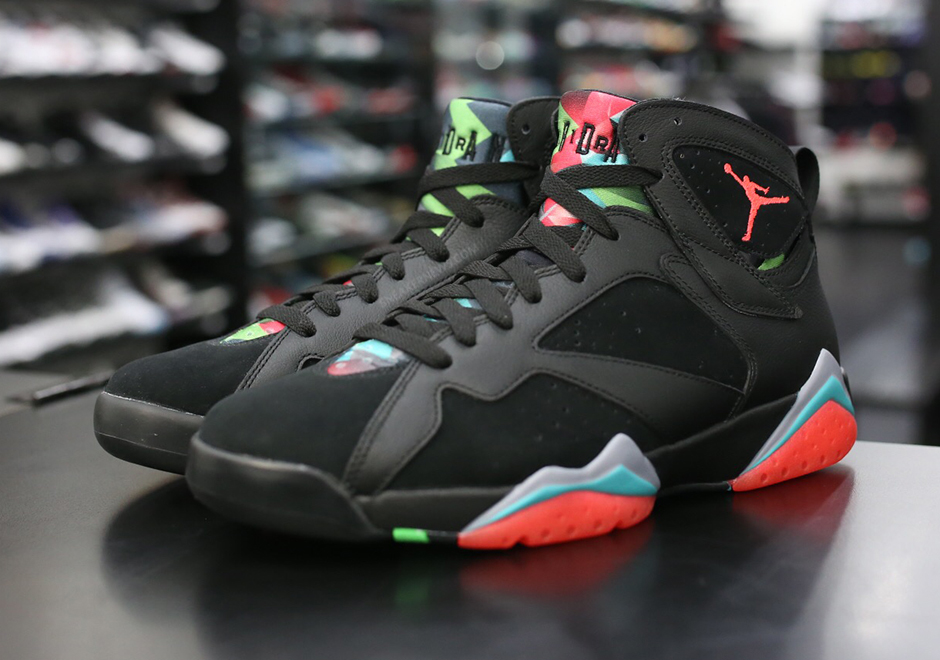 The Air Jordan 7 “Marvin the Martian” will release in a full family size run afterall. Sticking with the thought process that made the Bugs Bunny-inspired Air Jordan 7 “Hare” such a coveted colorway, Jordan Brand channels in a relevant Looney Tunes figure in Marvin the Martian – although you won’t hear Jordan Brand call it that due to legal reasons. Instead, this Air Jordan 7 release is said to be inspired by the 1992 Olympics – specifically the nights in Barcelona, but the colors used here fit the outer-space character and the accompanying Space Jam color palette down to a tee. Stick around for more updates on Jordans Releasing in 2015 and let us know if you’re a fan because these may release on March 7th. 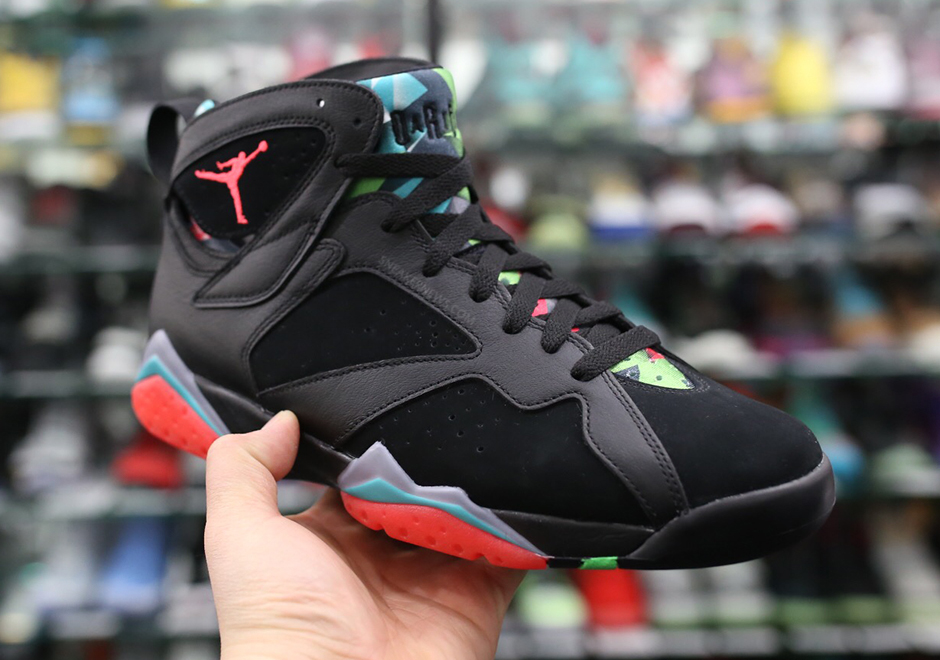 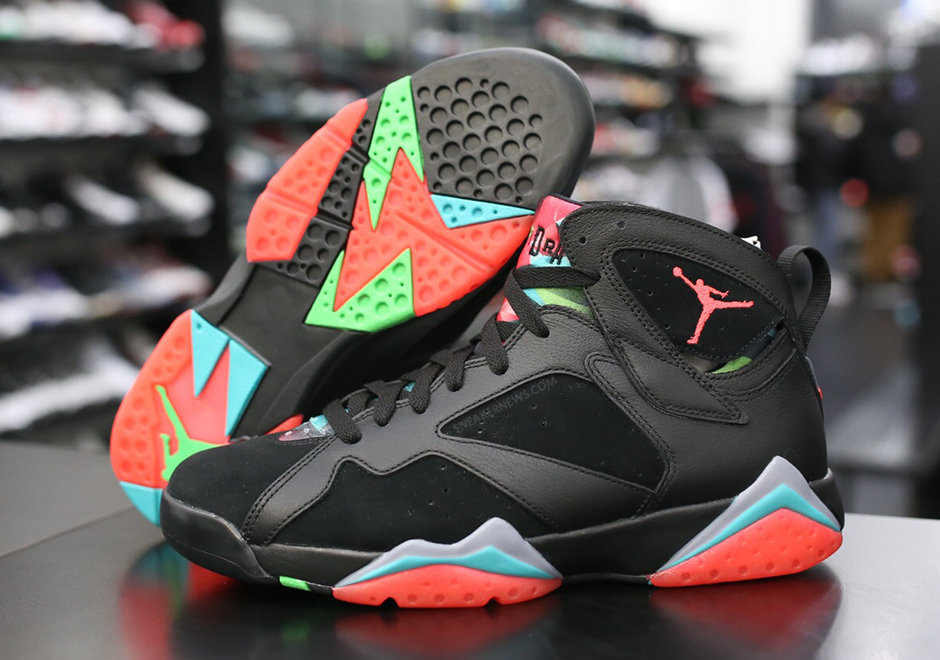 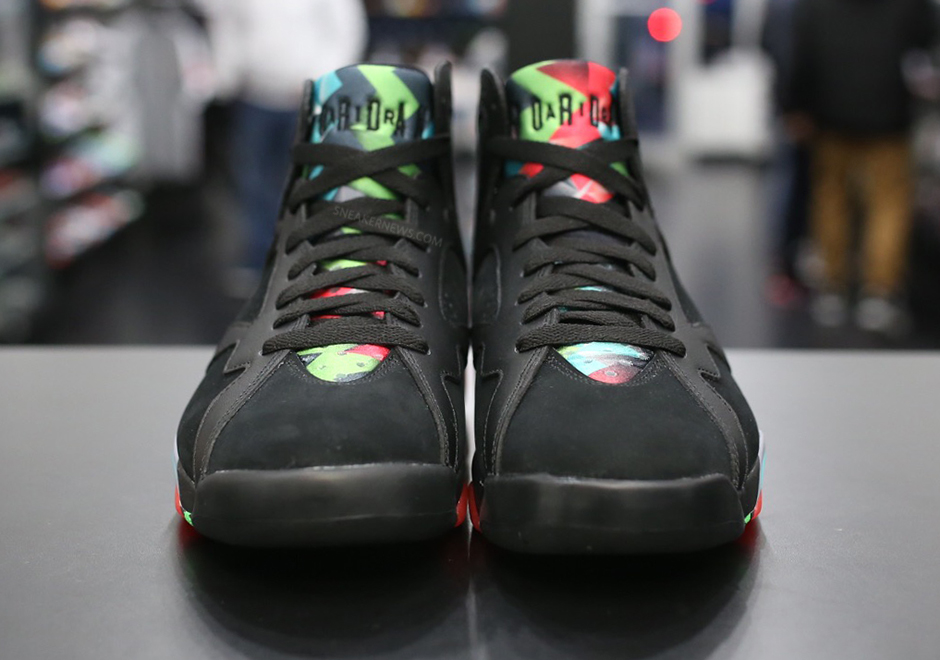 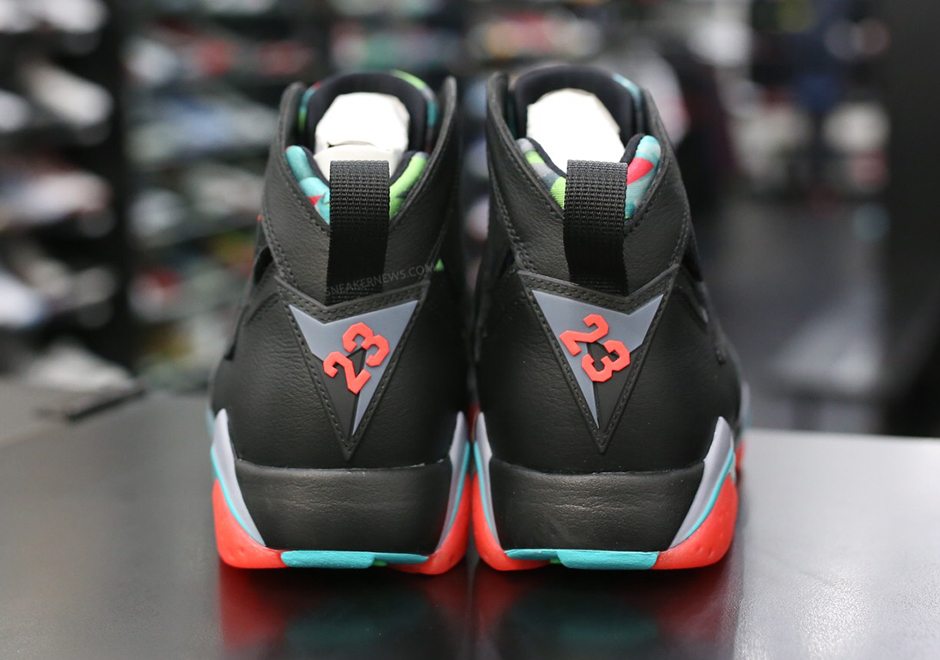 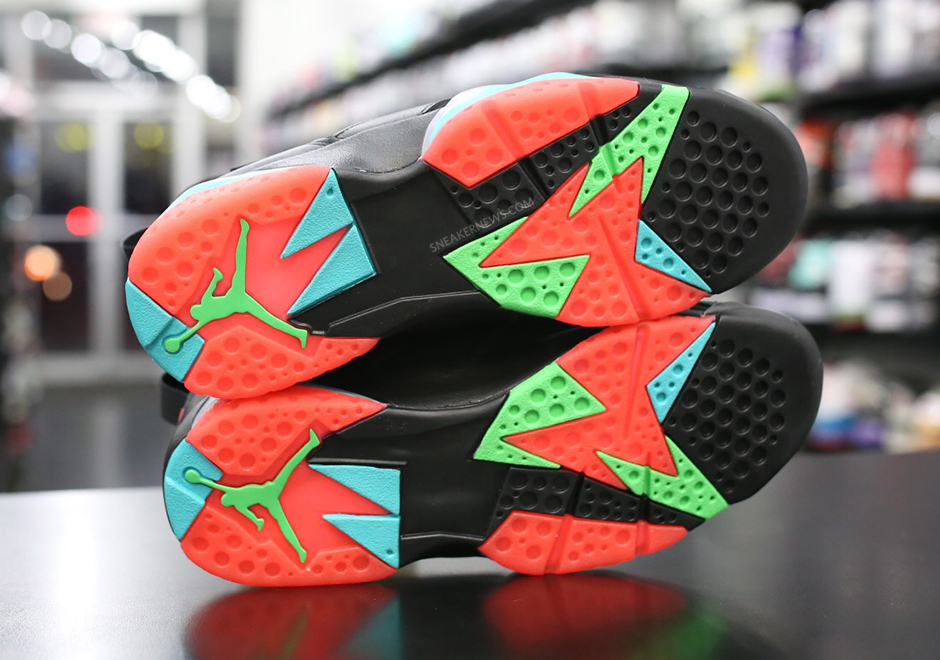 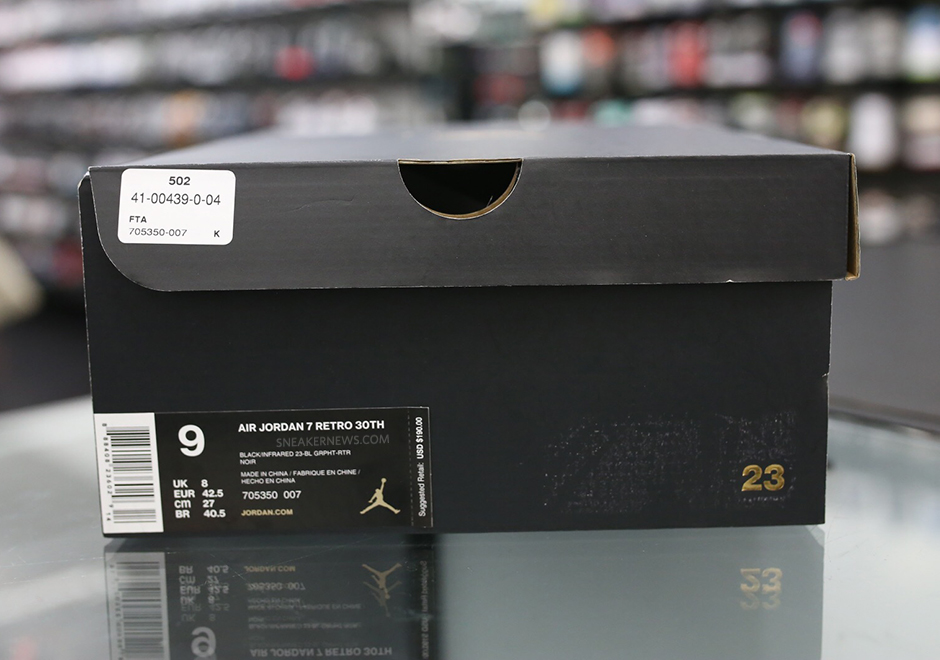