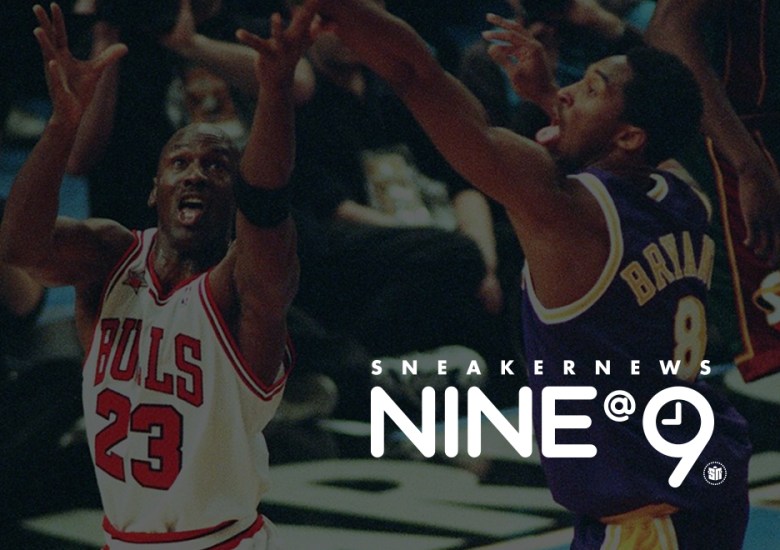 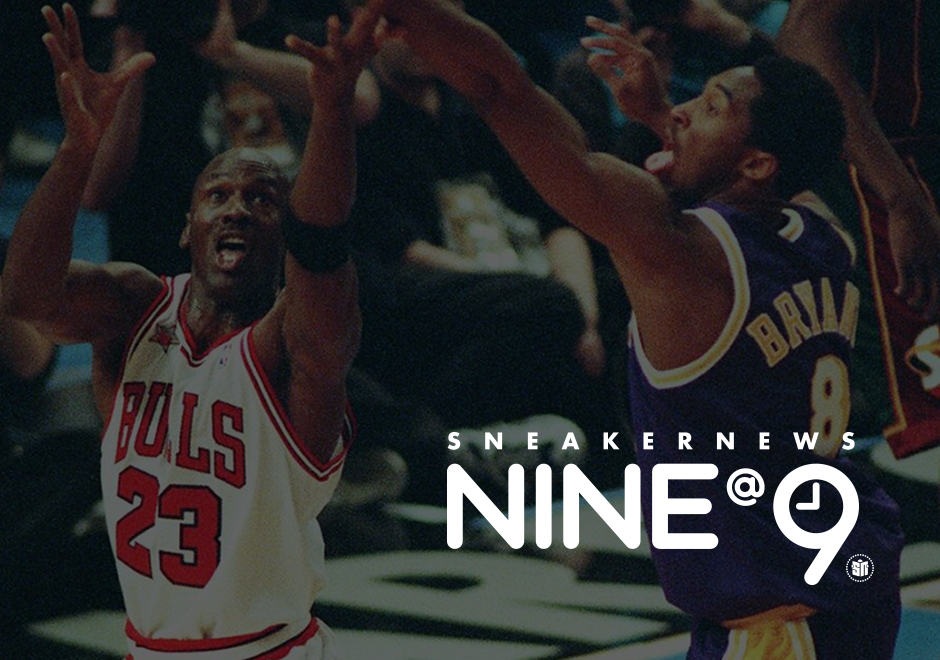 Even though Madison Square Garden is considered the mecca of basketball, it’s been seventeen years since the last NBA All-Star game in New York City. Earlier today, Nike Inc. rolled out a ‘Nike Inside Access’ feature on New York City’s basketball heritage, where they featured a few of the notable shoes worn during 1998’s All-Star Game. Expanding on that idea, we decided to revisit nine more notable sneakers from the ‘98 game for this edition of Sneaker News Nine@Nine, including a couple of revisions from the five shoes shown in the Nike Inc. article which weren’t actually worn during the game.

From a forgotten Nike model worn by Tim Hardaway, to a later Grant Hill FILA signature, to a soon-returning Shawn Kemp model, the ‘98 All-Star game was filled with plenty of great late-90’s basketball designs. All that and Michael Jordan rocking the Air Jordan XIII, to boot. Continue reading for a look at nine of the best ‘98 All-Star game shoes (in addition to the Zoom Flight ‘98, Air Pippen II, and Air Garnett 1 already mentioned by Nike), and let us know if you think this year’s NYC All-Star game’s kicks will compare to 1998’s. 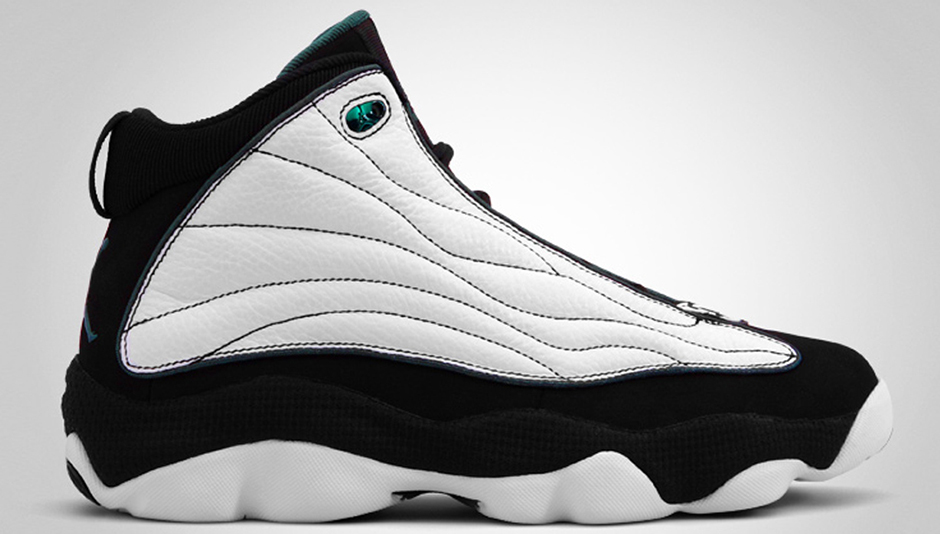 Jordan Jumpman Pro Strong – Worn by Vin Baker
Similar to the shoe Jordan himself wore for the ‘98 All-Star game, the Jumpman Pro Strong team shoe was rocked by Seattle big-man Vin Baker in a Sonics-friendly white, black, and forest green colorway—which was appropriate since the players wore their own team uniforms instead of a special all-star uniform that year. 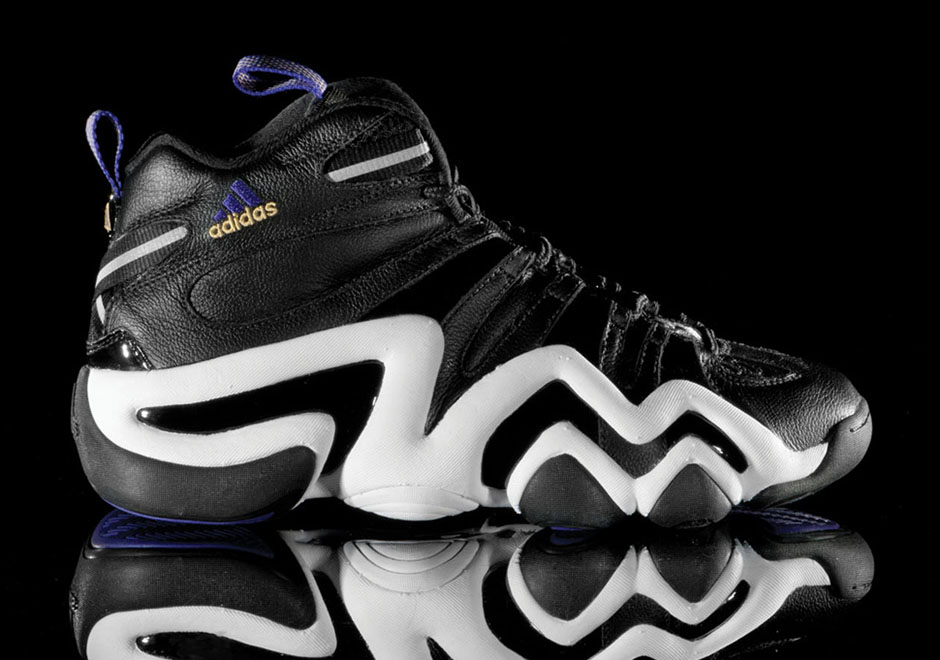 adidas KB 8 – Worn by Kobe Bryant
Surely enthralled to be on the all-star stage guarding his idol Michael Jordan, a young Kobe Bryant wore his first signature sneaker for the ‘98 game. It would be the first of many all-star game shoes worn by the Black Mamba. 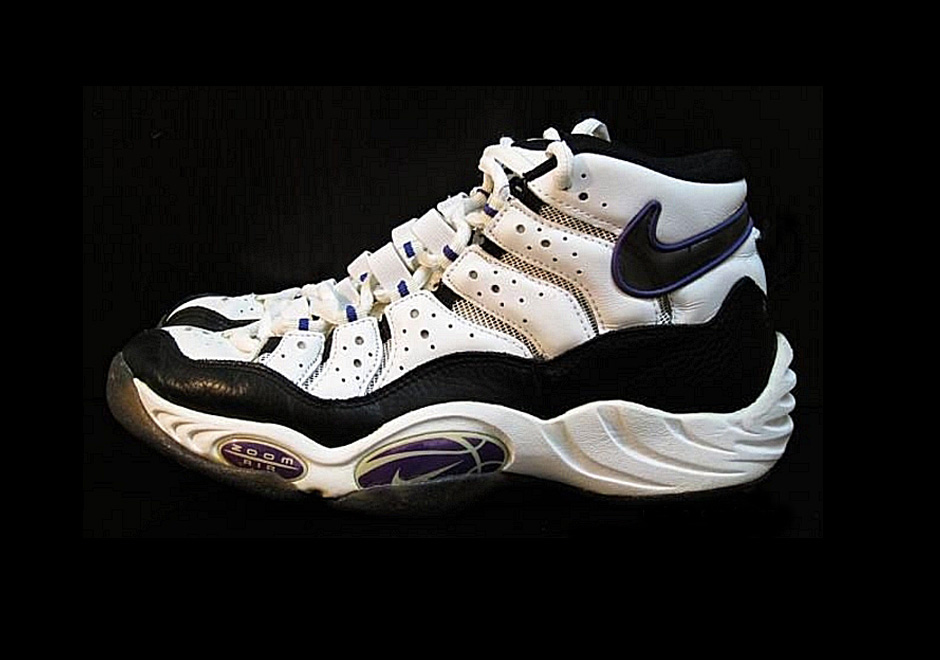 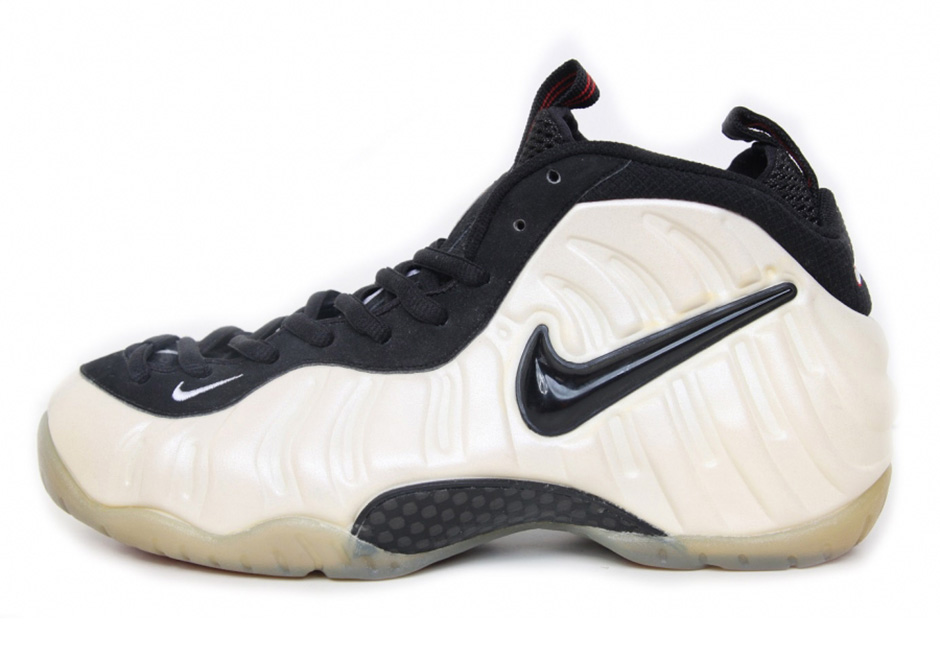 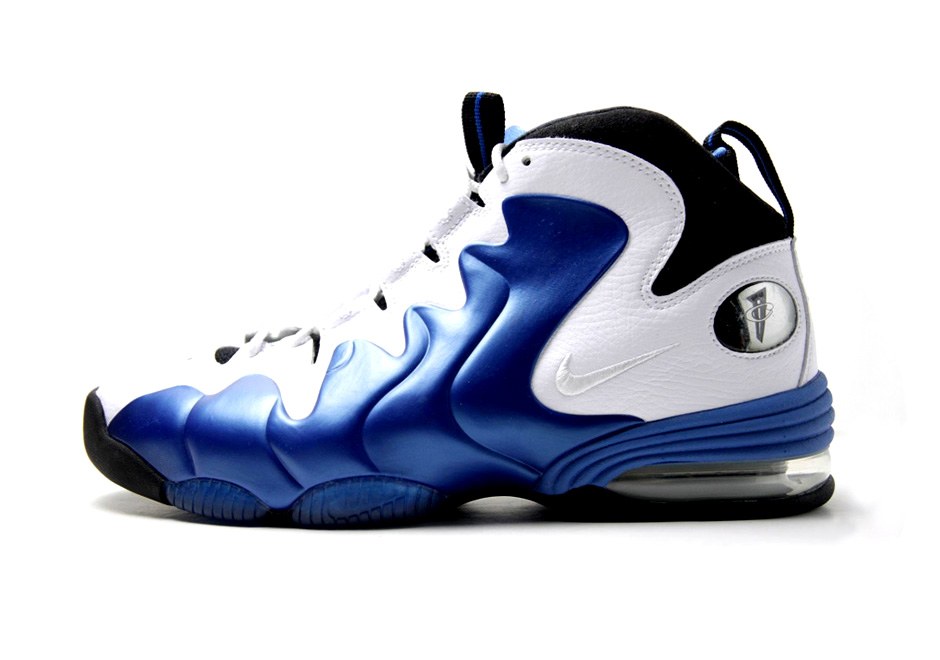 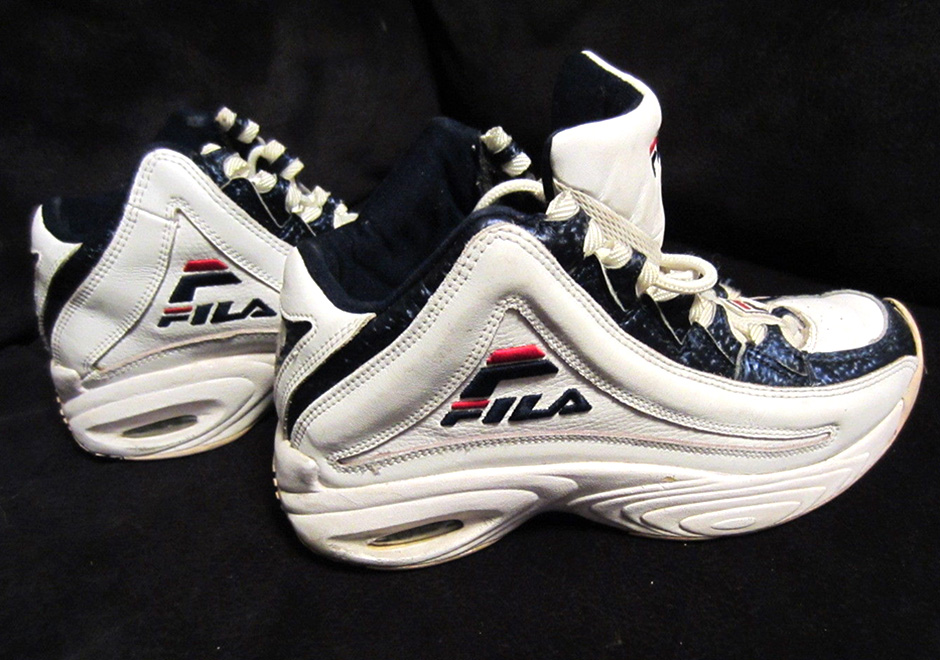 FILA Grant Hill IV – Worn by Grant Hill
1998 was the year for Grant Hill’s fourth signature shoe with FILA, and that’s exactly what he wore as an All-Star in New York. 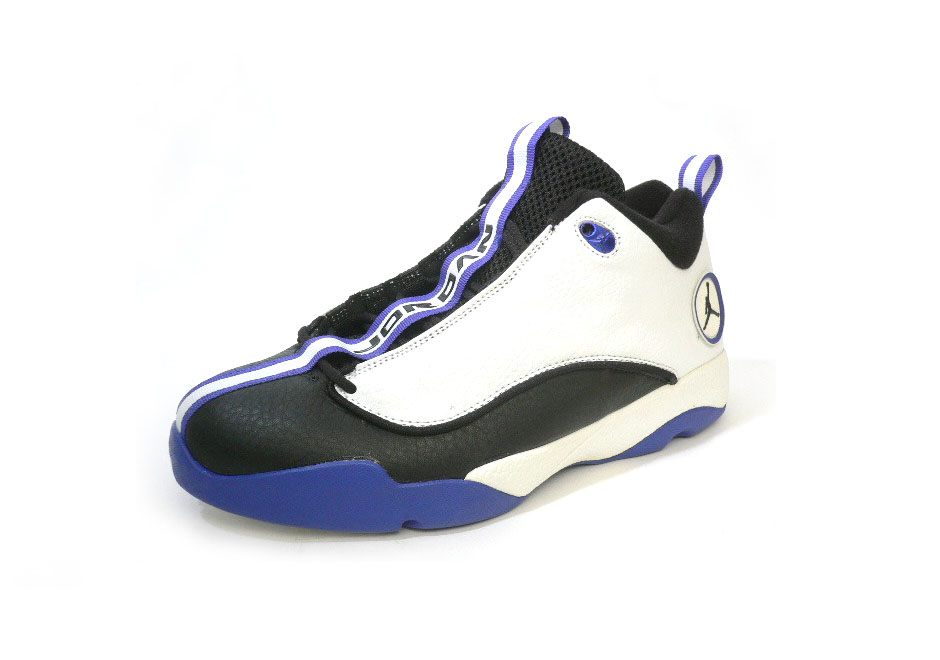 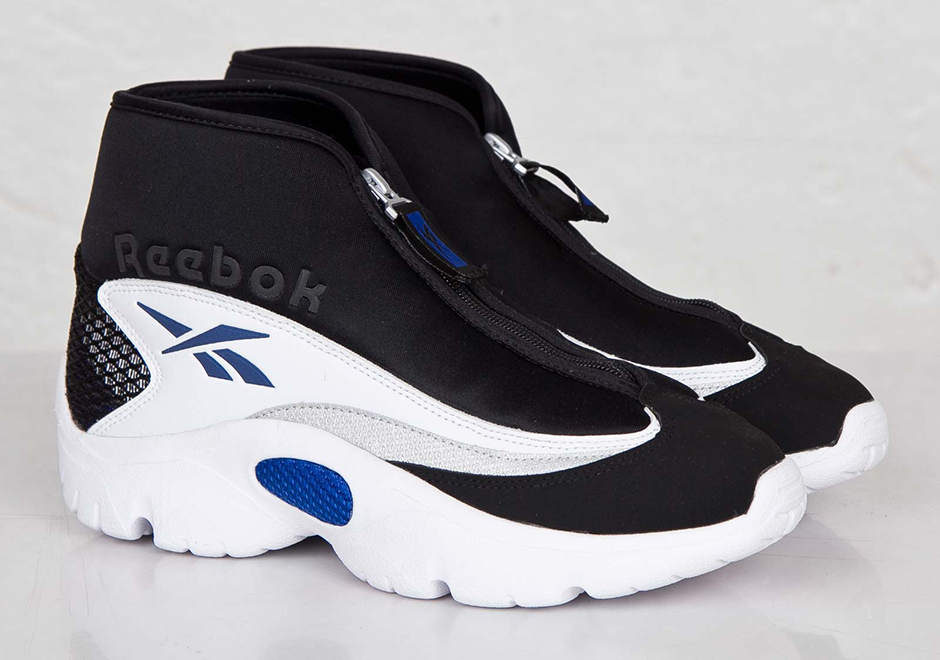 Reebok The Shroud – Worn by Shawn Kemp
Coincidentally, two former teammates and alley-ooping duo Gary Payton and Shawn Kemp both had shrouded sneakers for the ‘98 All-Star game. For The Glove, it was the Nike Zoom Flight ‘98, and for The Reignman, it was the Reebok The Shroud. Returning this year for the first time as a retro, The Shroud is undoubtedly one of the best from the NYC game. 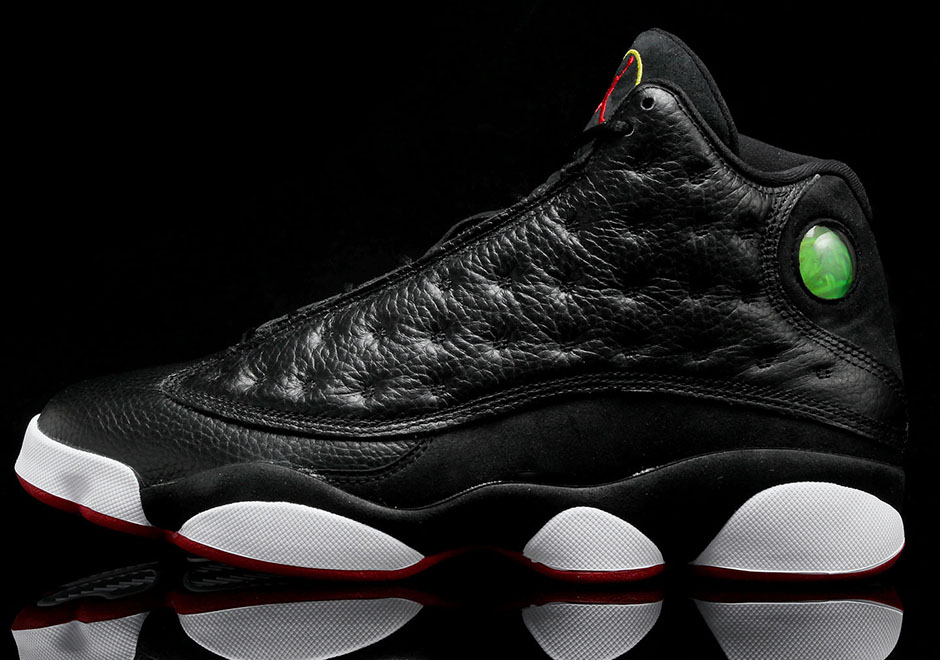 Air Jordan XIII – Worn by Michael Jordan
Last but obviously not least, the Air Jordan XIII in the “Playoffs” colorway (half a season before they could garner that nickname) were the Jordans on MJ’s feet as he won MVP honors at the ‘98 All-Star game with 23 points, 6 rebounds, and 8 assists.