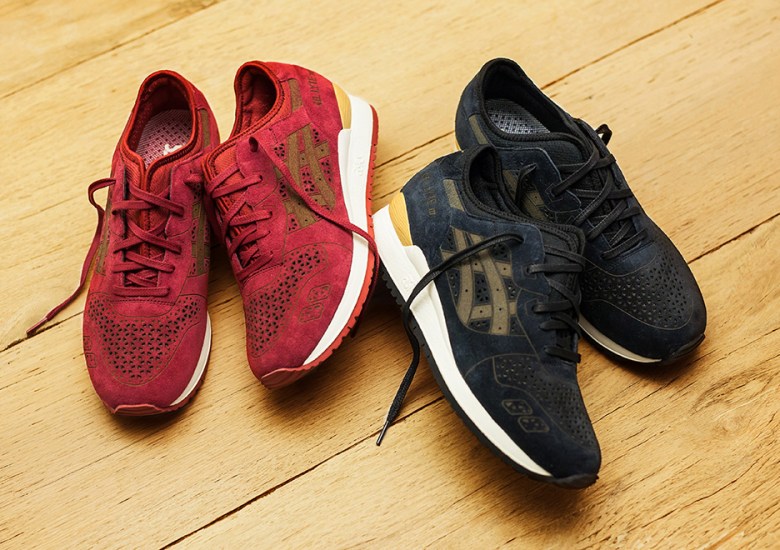 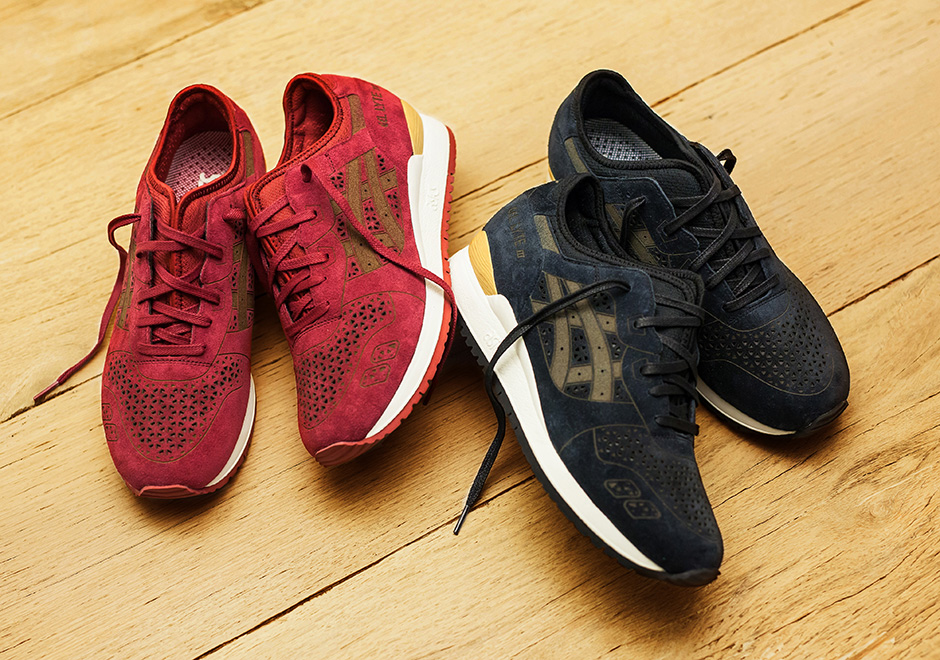 In 2015, the iconic ASICS Gel-Lyte III celebrates it’s 25th anniversary, and that means not only a celebration of the model’s past, but also a look into its future. The Gel-Lyte III EVO edition reinterprets the traditional look of the model by updating it with a simplified one-piece upper construction using laser etching and perforations to recreate the well-known lines and details of the shoe. The first installment of the ASICS Gel-Lyte III EVO “Laser Pack” features two colorways – black and burgundy – each flaunting fully lasered-up premium suede uppers, neoprene split-tongue ankle collars, and the added touch of wood grain accents on the heels. Both pairs will be hitting global ASICS accounts on March 7th.

UPDATE: The release of the “Laser Pack” has been moved up to this Saturday, February 28th. 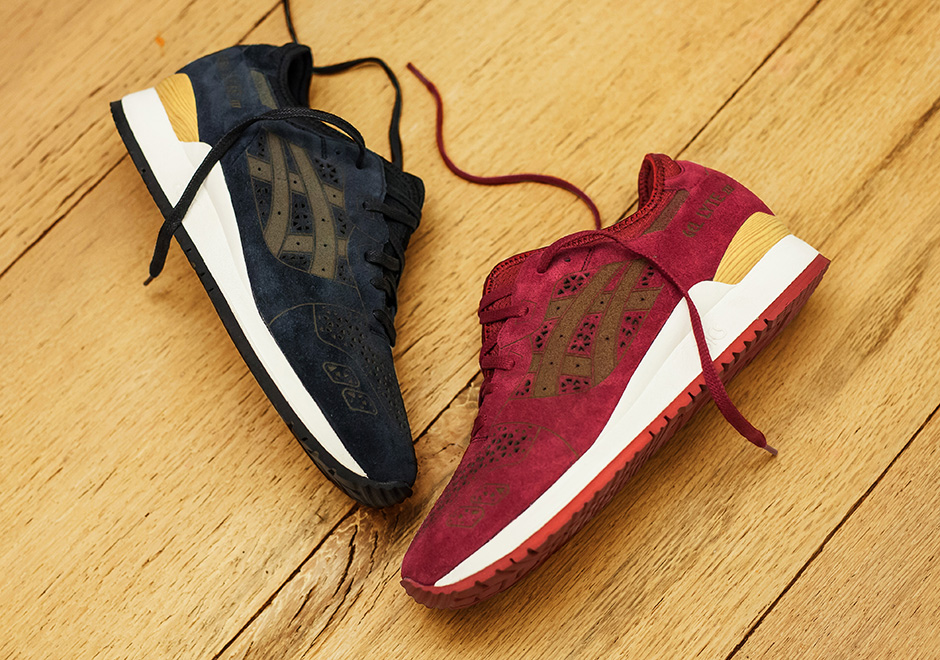 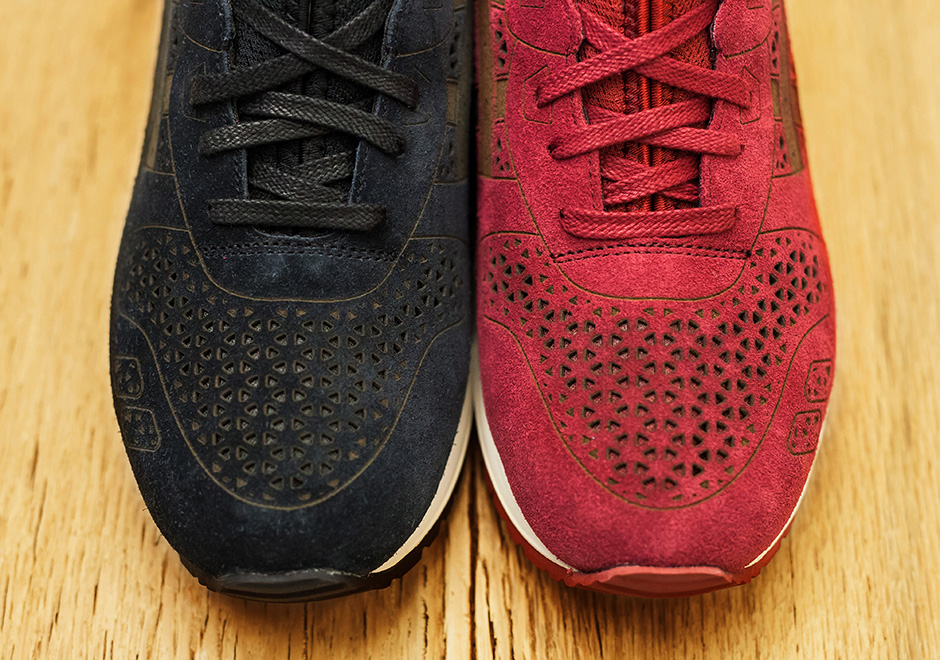 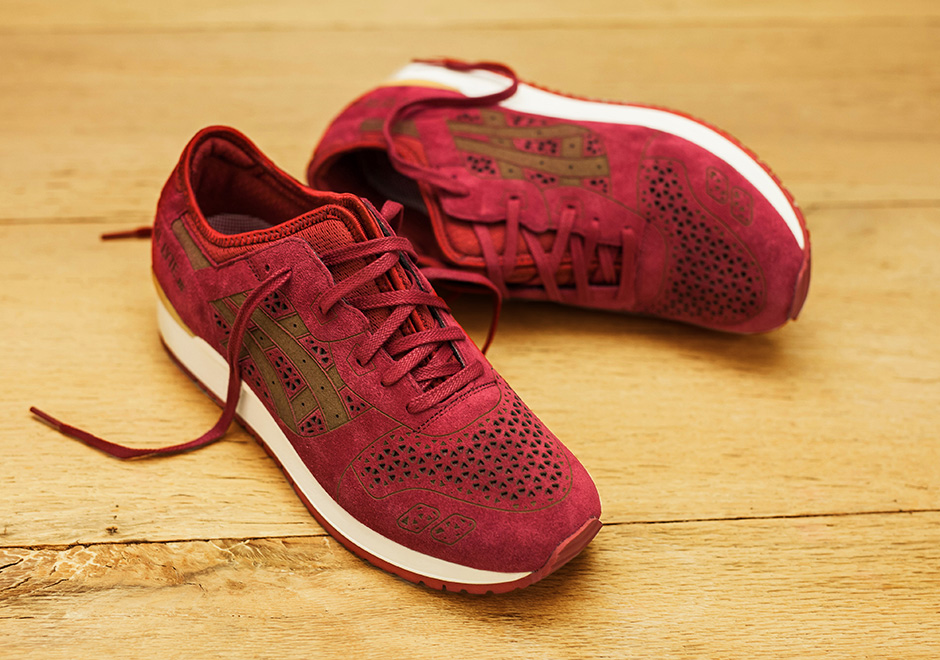 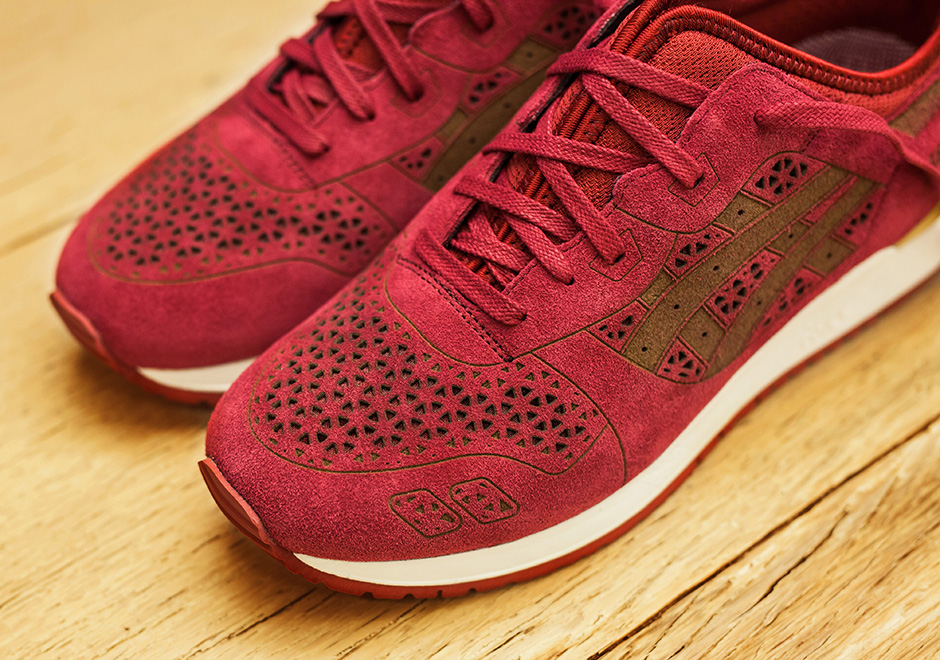 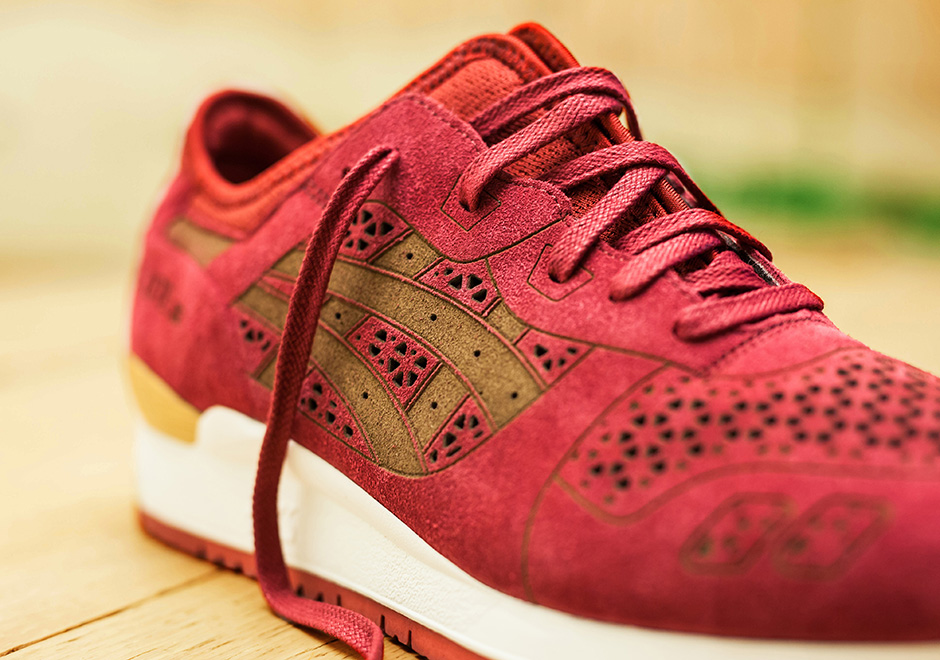 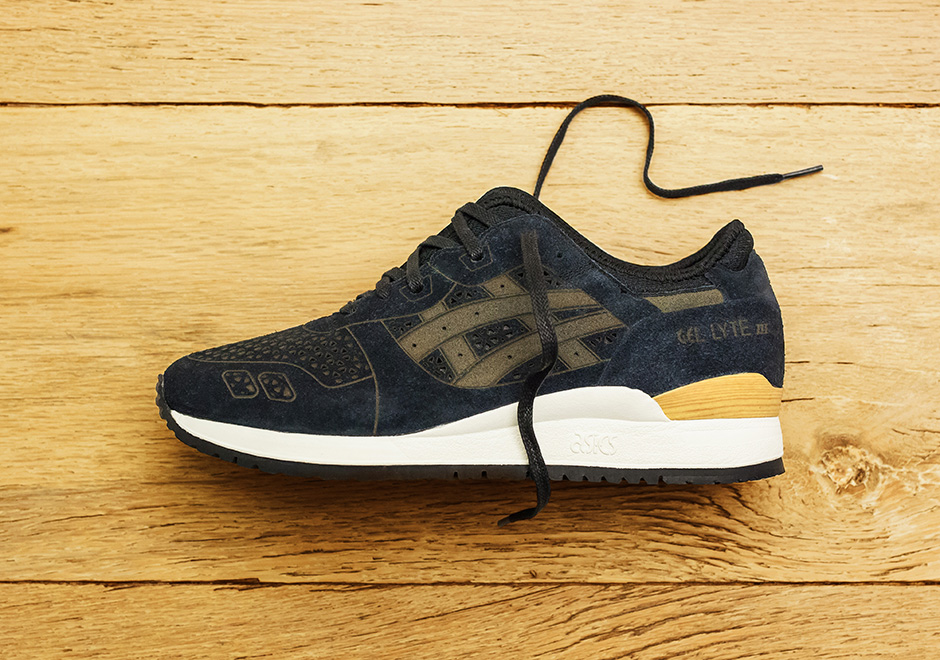 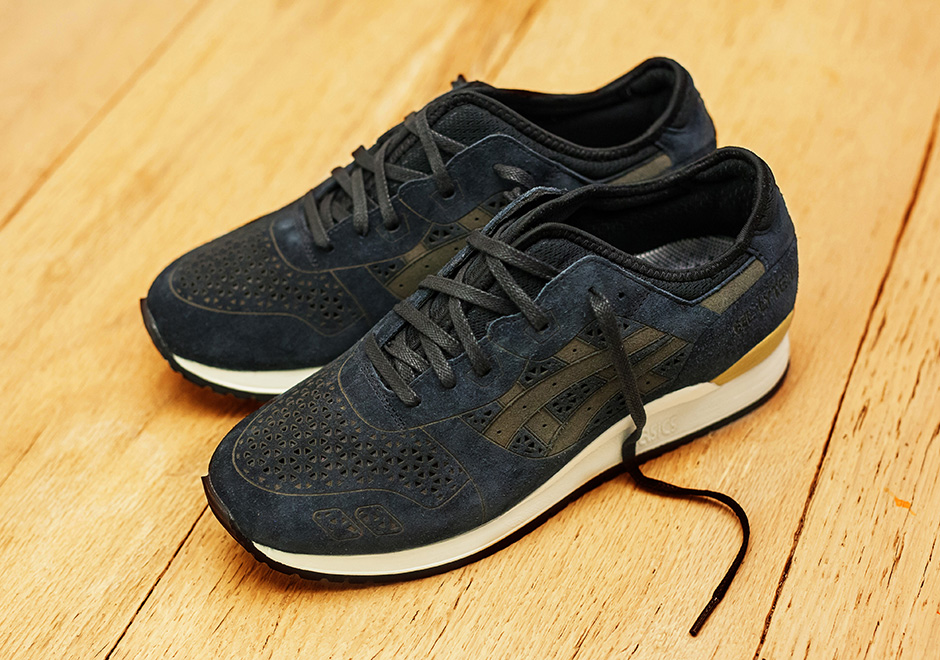 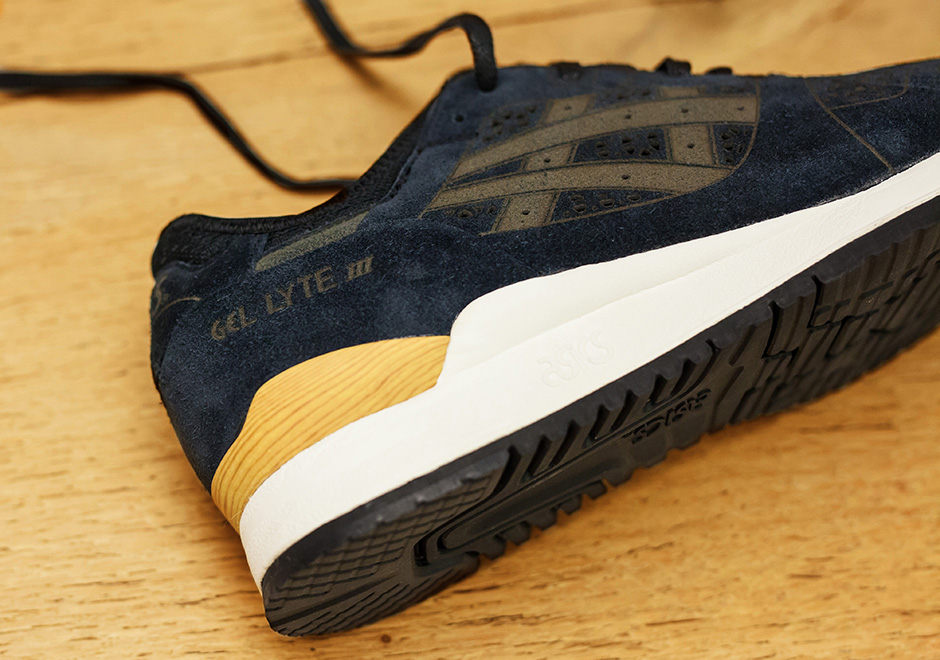