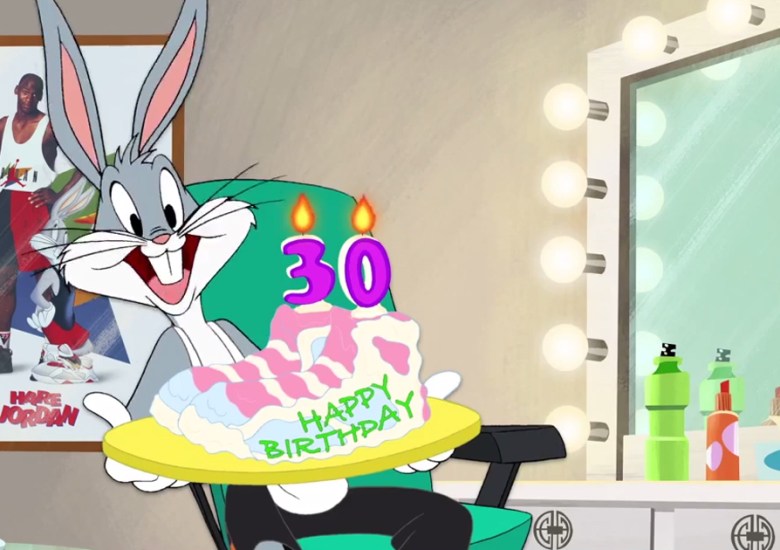 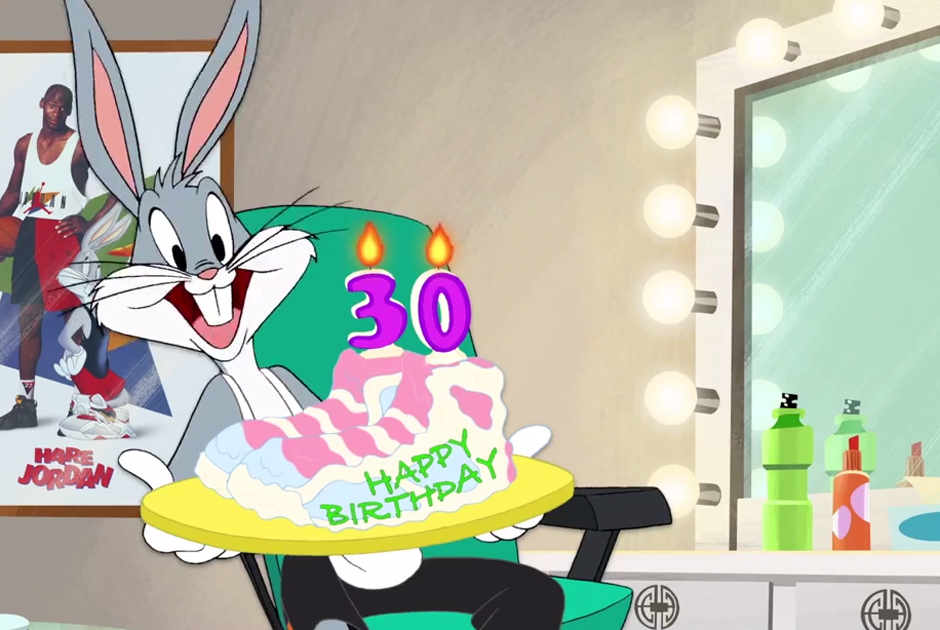 Bugs Bunny’s been tight with MJ ever since the future G.O.A.T. won a National Championship with UNC 1982. Their relationship is so close that Bugs’sneaker plug is strong enough to pull him the Air Jordan 30, the next Air Jordan sneaker that is set to debut this year. Unfortunately we don’t get to see them in this video interview with Ahmad Rashad for WUS (What’s Up Sports), but it all but confirms that the best kept secret in the sneaker game is indeed confirmed to be revealed in 2015. Check out the full video with Bugs below and stay tuned for the release of the Air Jordan 1 Mid “Hare” and “Lola Bunny” this weekend.