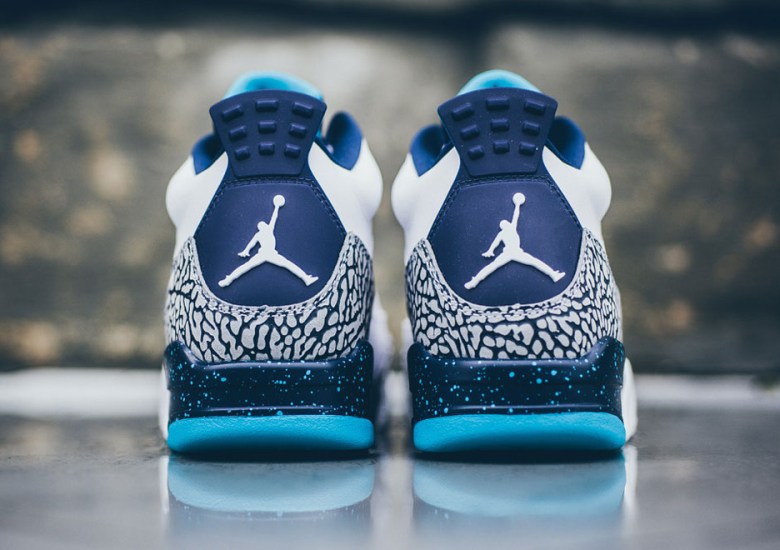 The Jordan Son Of Mars Low in “Hornets” Form 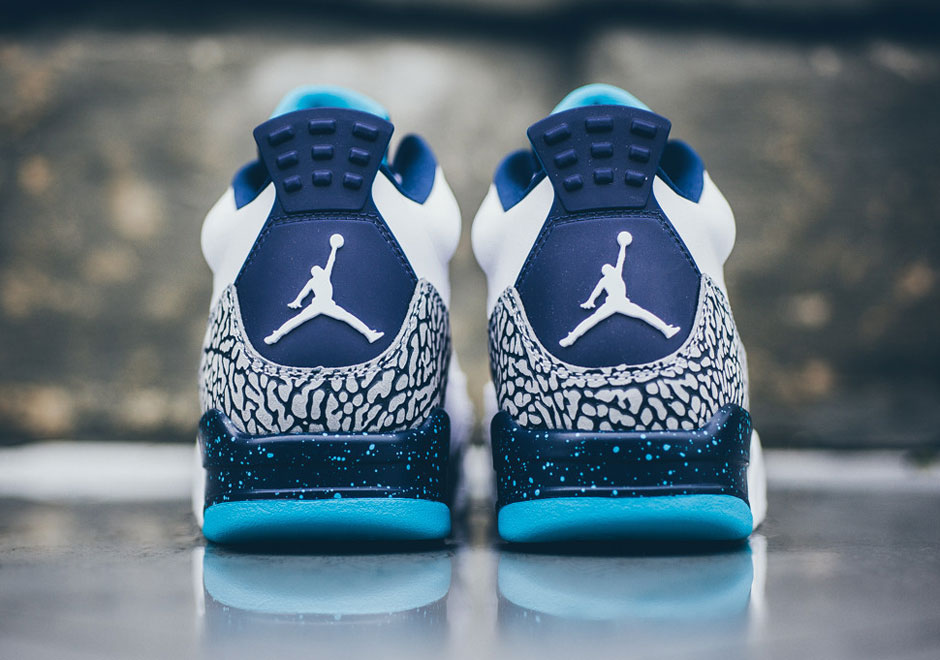 It’s always strange to see Michael Jordan’s current affiliation rest with the Charlotte Hornets when he hung six banners in the Chicago Bulls’ United Center rafters. The team is based in North Carolina where His Airness went to college, which might explain the crossover appeal of certain ‘Hornet’ themed Air Jordan releases. Take for example the upcoming Air Jordan 13 Low Hornets releasing later this weekend – the shoe features hints of teal that could easily pass on court for a matching Tar Heel aesthetic as Midnight Navy is substituted for the head-turning purple Charlotte is known for. The same goes for this Jordan Son of Mars Low release. It’s been a surprise that Jordan Brand has reinvigorated its Spike Lee referencing silhouettes as the Jordan Spiz’ike will make a return later this summer. Here we see the Son of Mars Low get a dash of cement elphant print with hints of Midnight Navy throughout while the Air Jordan 4 midsole gets a speckeld treatment featuring that Turquoise Blue. The tongue sees Mars Blackmon’s cartoonish figure and Lee’s 40 Acres and a Mule film production company logos in an overt nod to the man who helped direct some of Jordan Brand’s most famous commercials. Check out the latest Jordan Son of Mars Low release after the break and be sure to see if you can reserve your size via eBay. 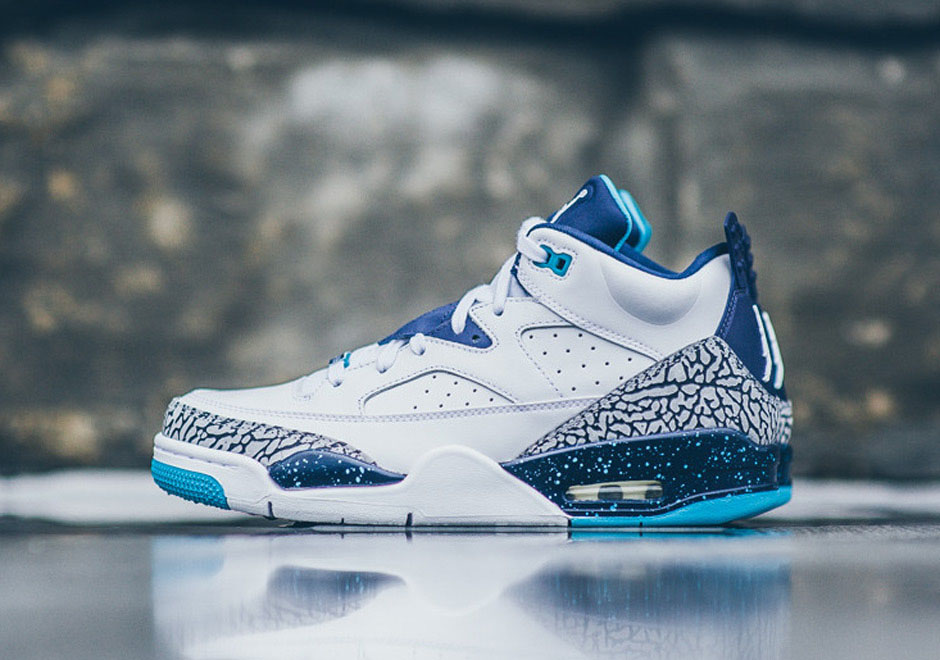 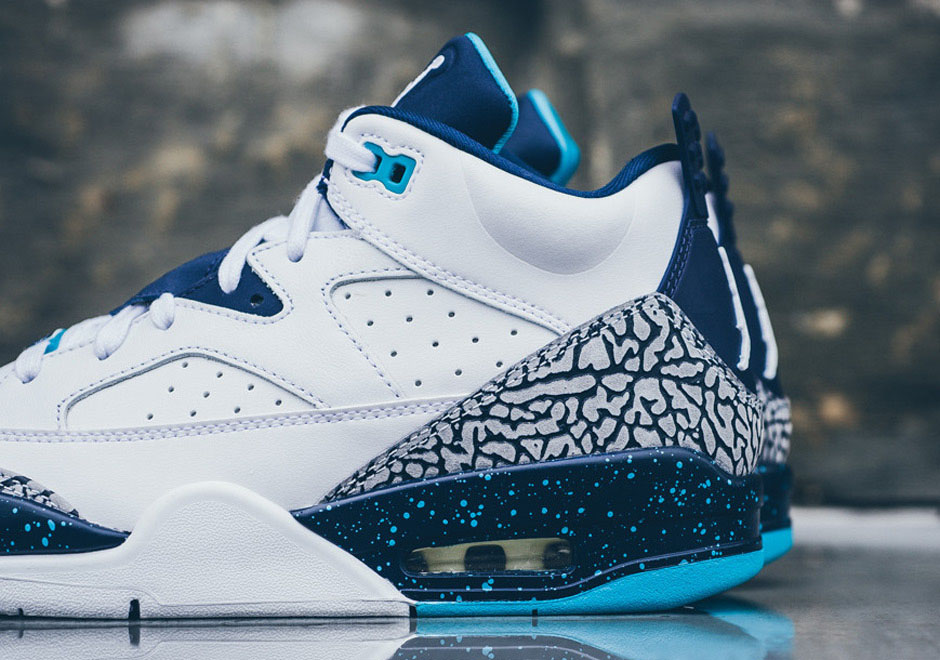 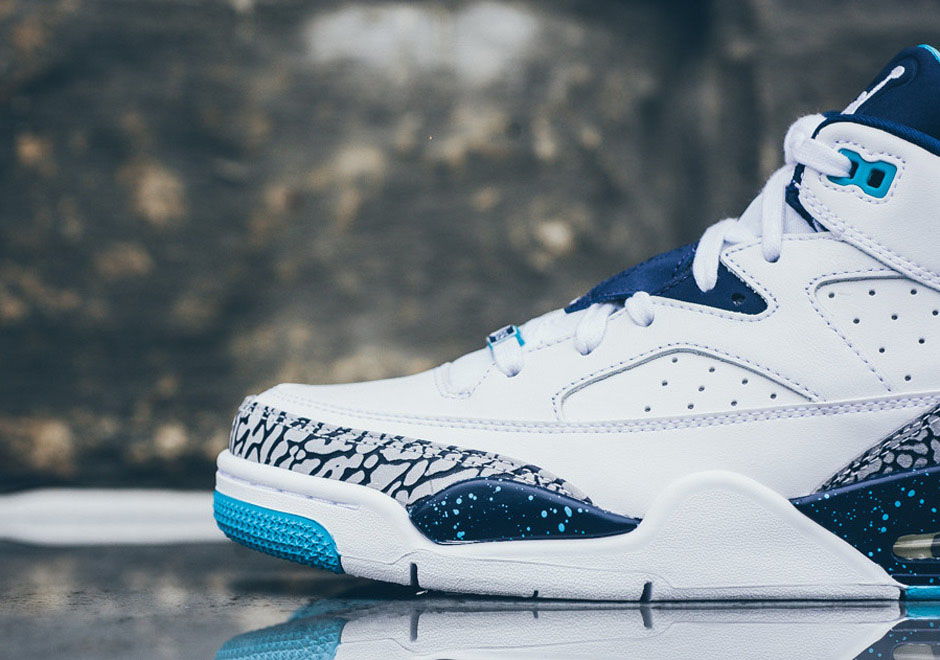 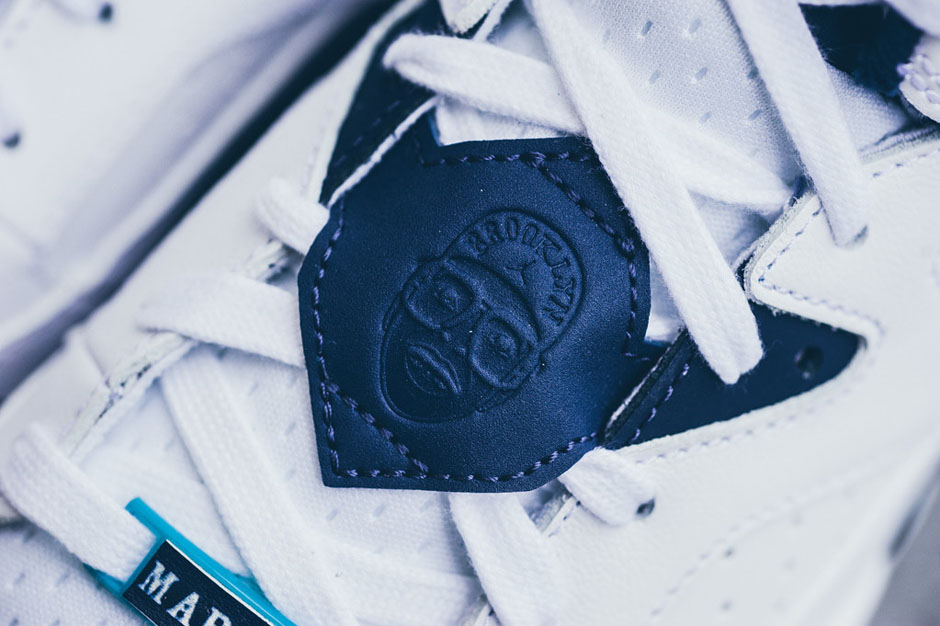 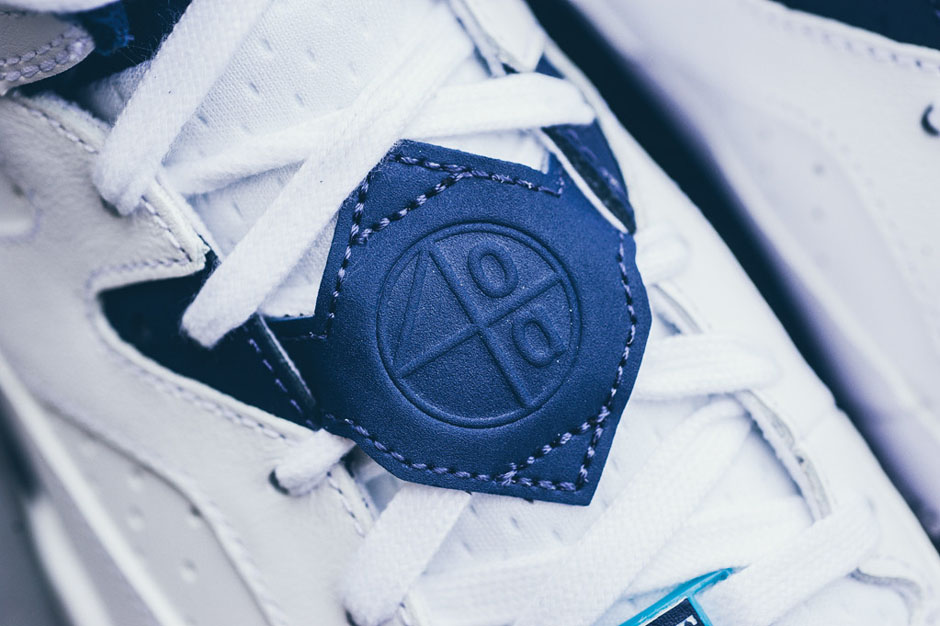 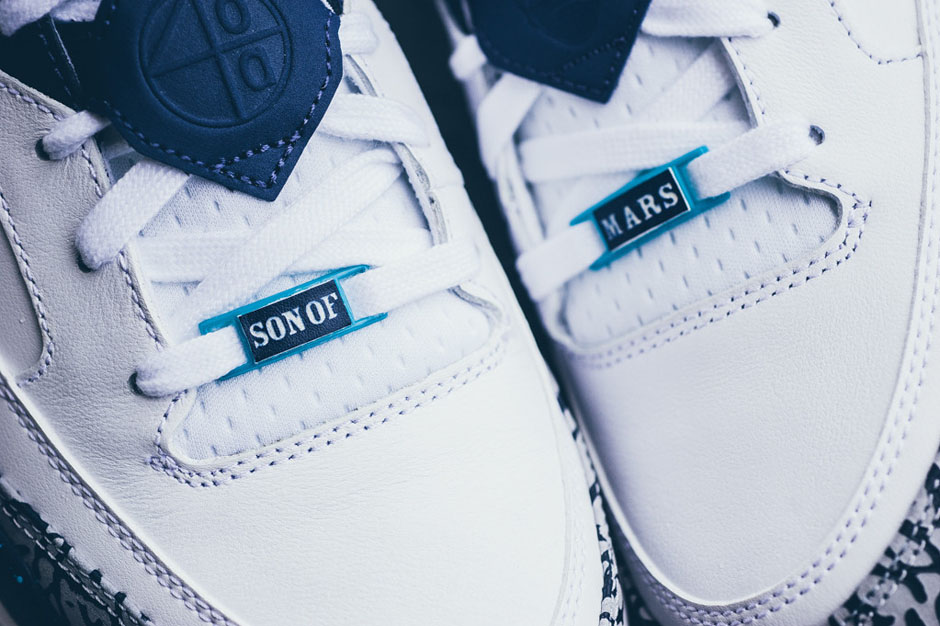