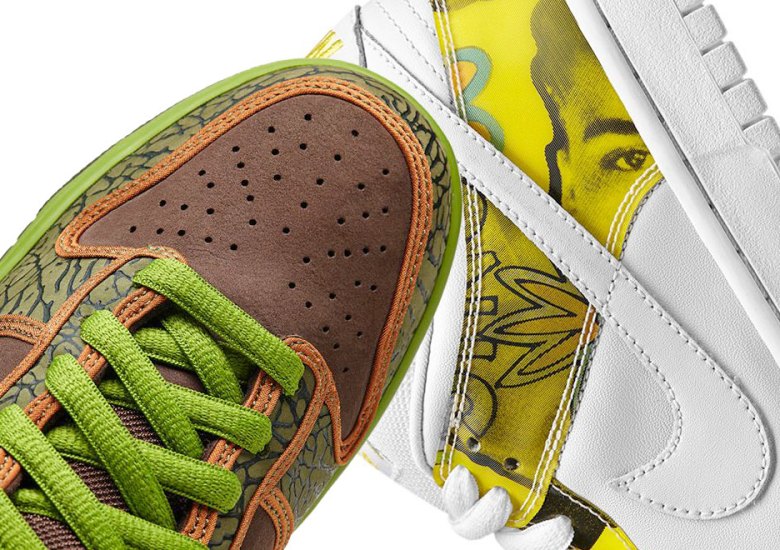 Nike With the #TBT: A Look Back At The Original De La Soul Dunks 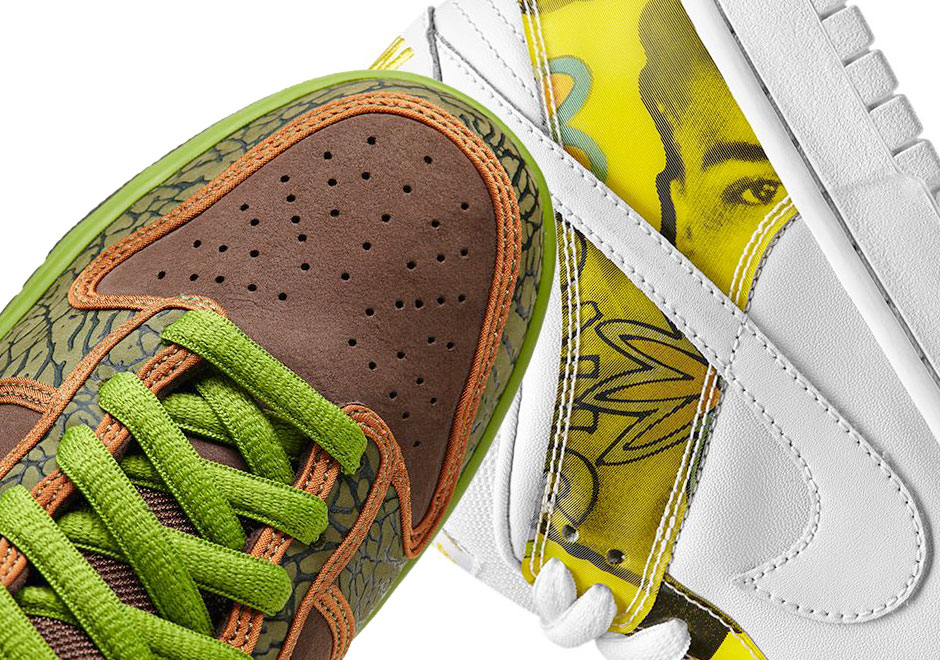 Next weekend marks the official release of the Nike SB Dunk Low “De La Soul”, which will put a close to Nike Skateboarding’s “Retro” release of these legendary shoes. Prior to the launch date, Nike is highlighting the two originals that release a decade ago in “flipped” form. For those who can remember back to the glorious pink-box era of Nike SB, the original De La Soul Lows dropped in October while the high-top followed a month later, with both pairs prominently featuring the iconic artwork from the 3 Feet High And Rising album. Check out the originals below and stay tuned for the release next Saturday, May 16th. 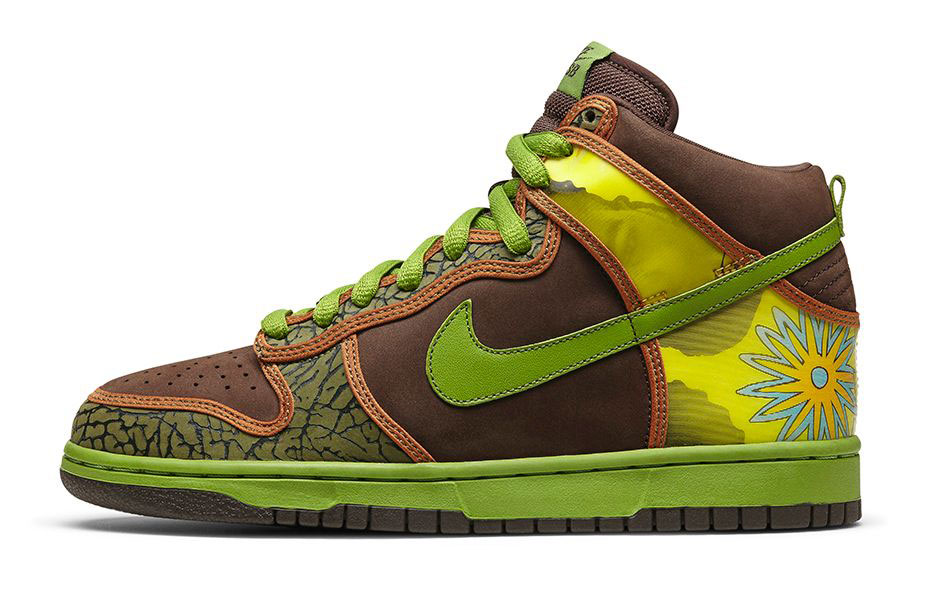 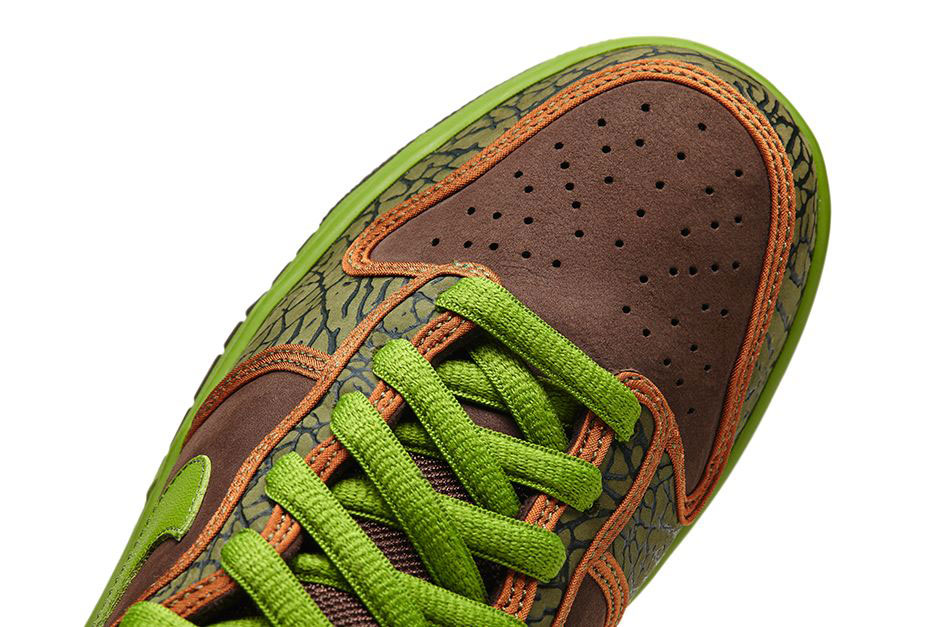 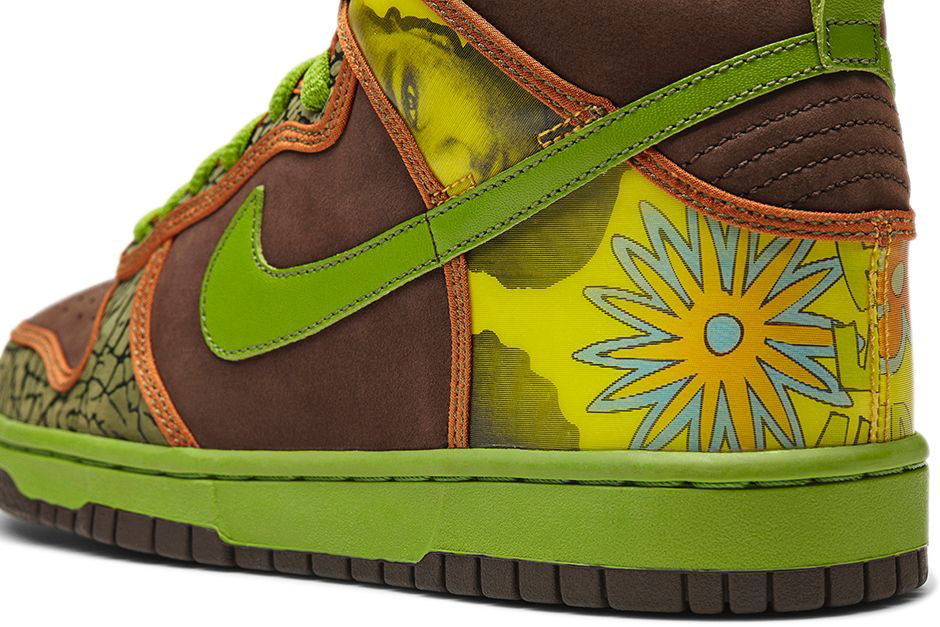 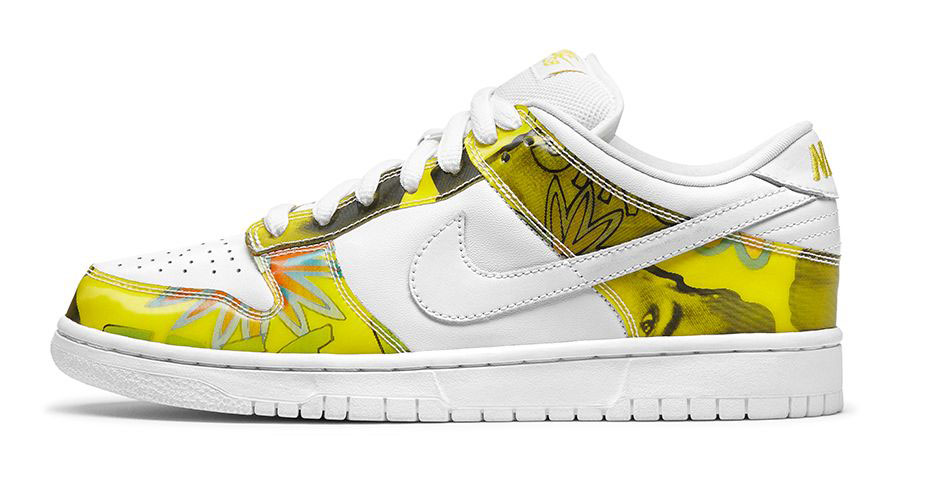 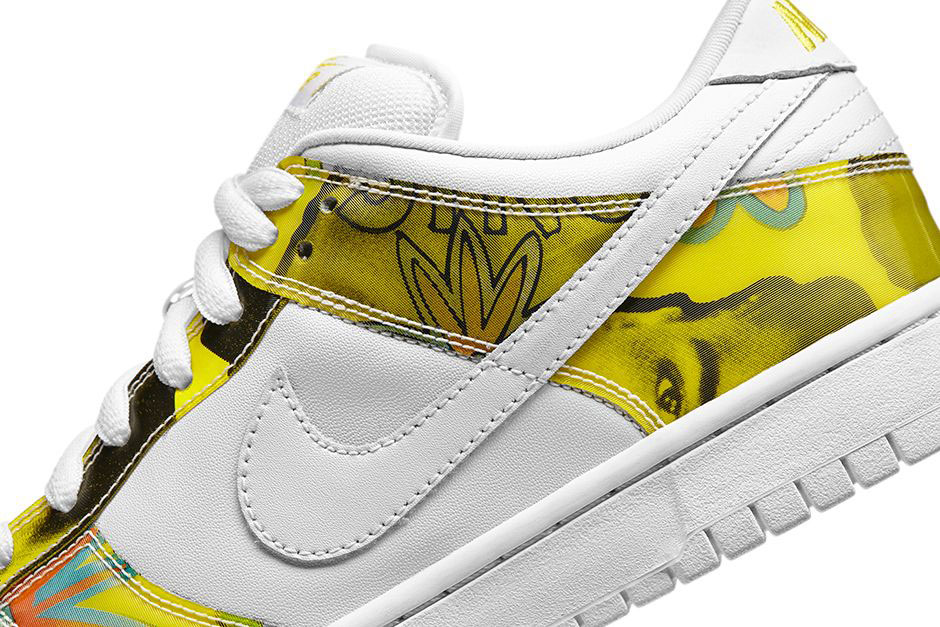 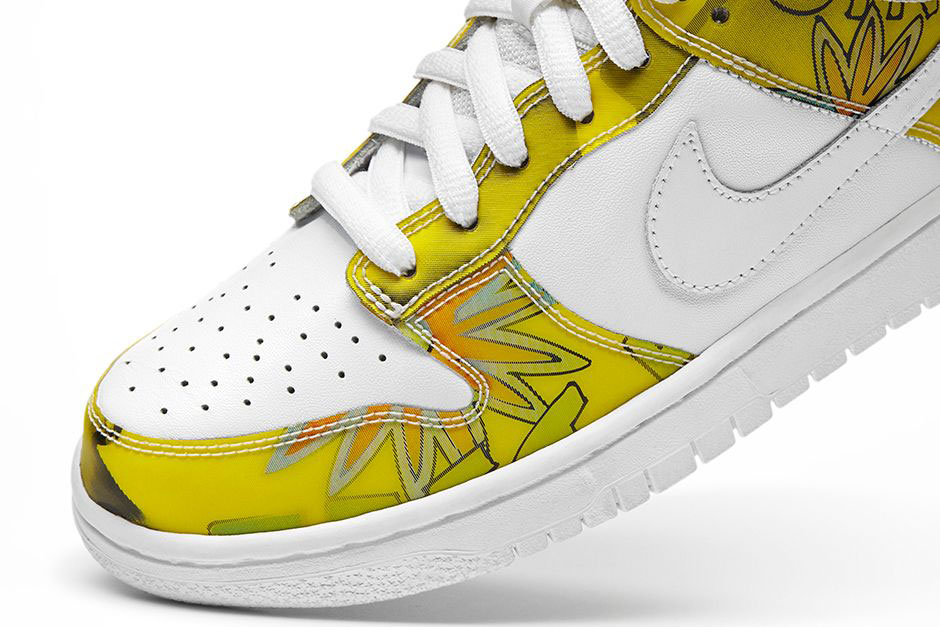