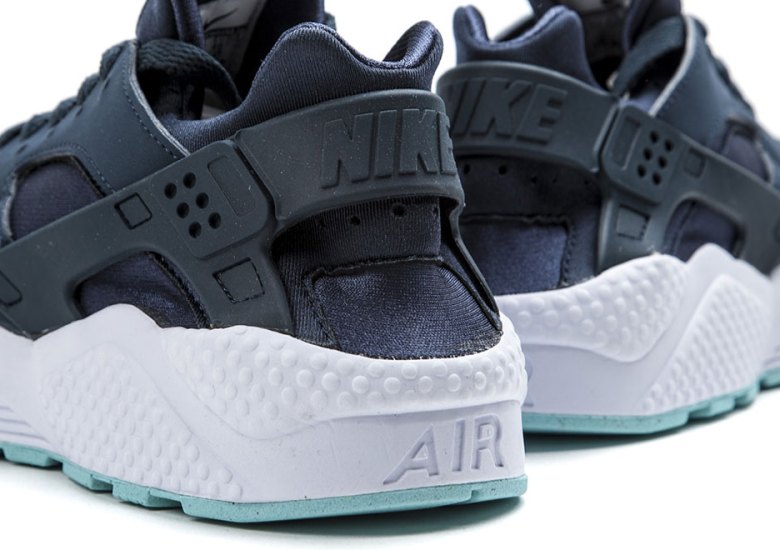 A Detailed Look at the Nike Air Huarache “Armory Navy” 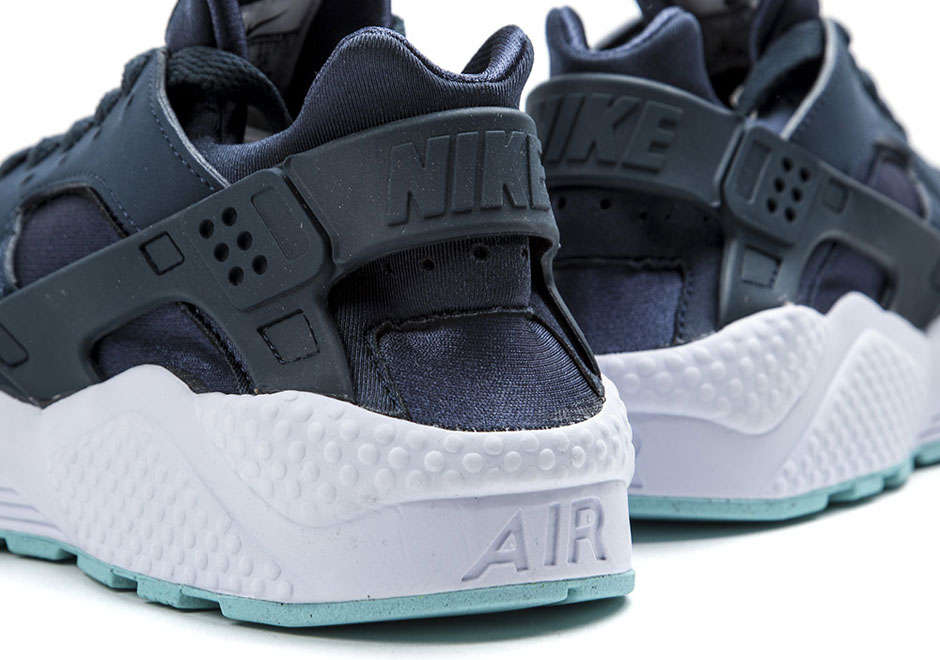 After a major return beginning last summer, the Nike Air Huarache is still going strong a year later with solid new looks hitting the market on seemingly a monthly basis. So what’s next? This awesome “Armory Navy” edition, featuring a tonal dark blue upper constructed in neoprene, breathable mesh, and synthetic nubuck. Then for what really makes this colorway a standout, the lower half goes for perfectly-contrasting tones in lightly blue-tinted white for the midsole and a speckled light blue outsole. One look and you’ll probably agree that these Huaraches are not to be missed. Be on the lookout for them soon at select Nike Sportswear retailers. 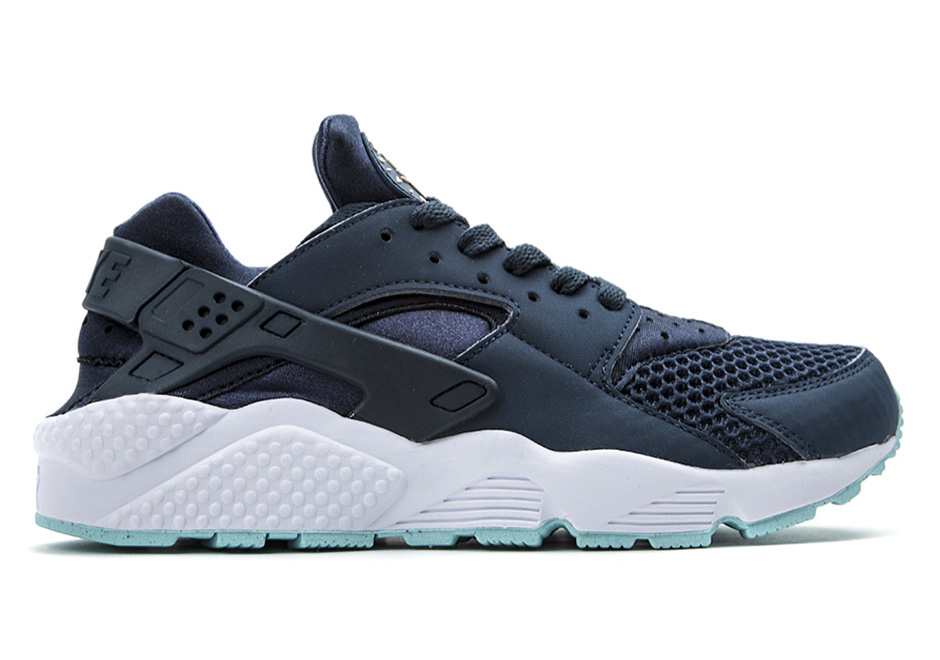 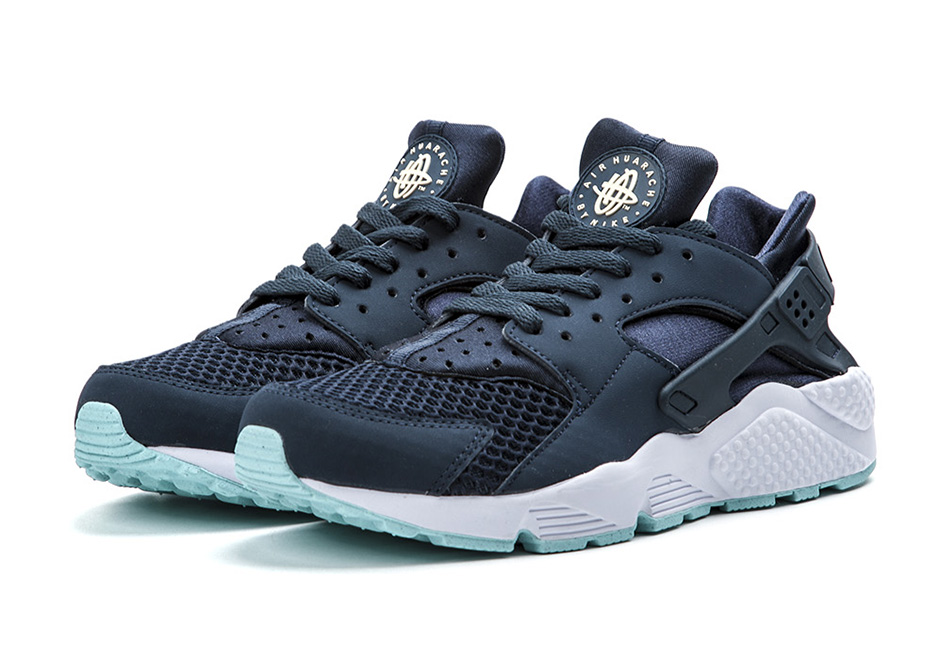 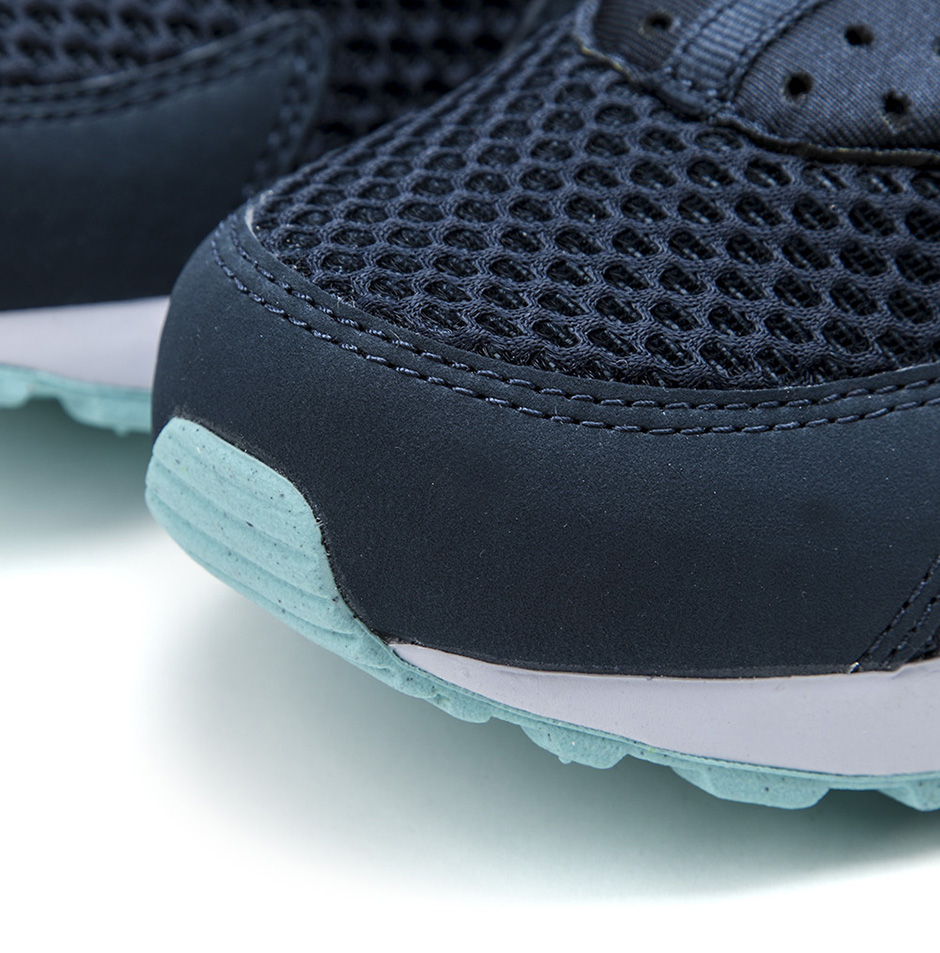 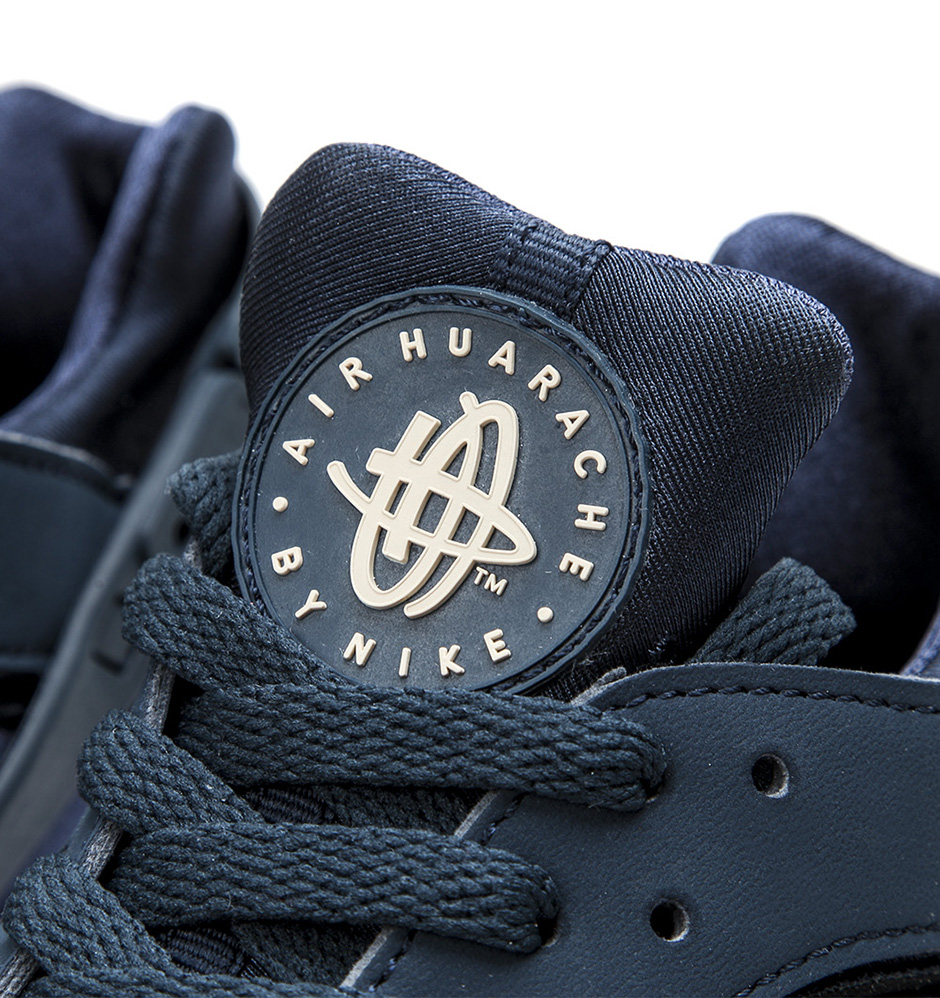 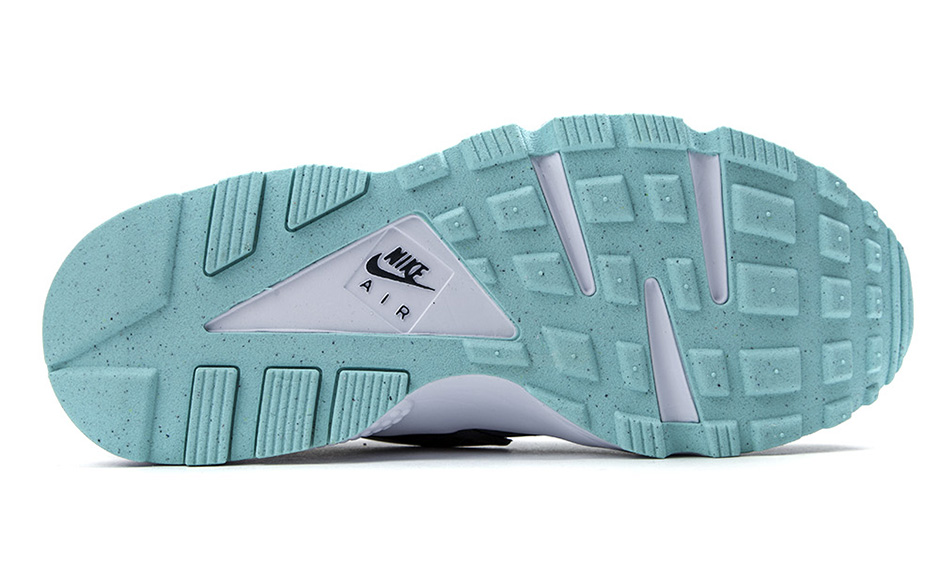