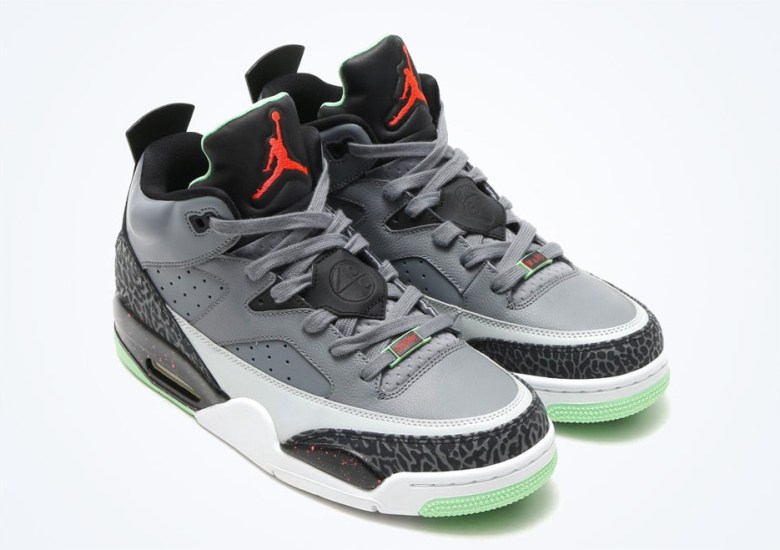 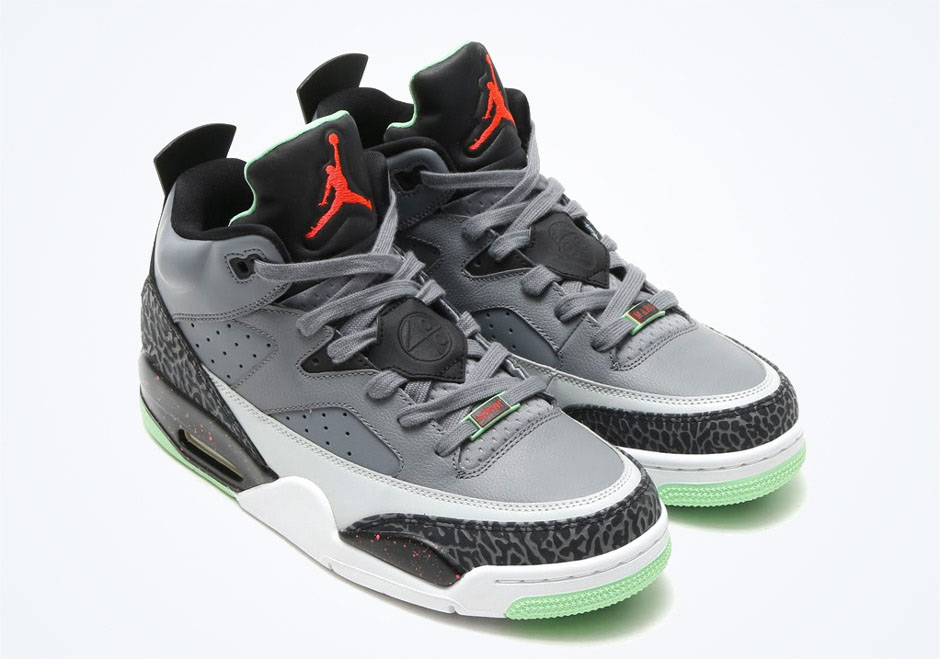 Spike Lee homages are nothing new within the Jordan Brand hybrid lineup. The Jordan Son of Mars Low may be the most overt yet, as the silhouette features Spike stamps of approval on the tongue with Mars Blackmon’s face imprinted for the world to see. The shoe takes on silhouettes that the famous movie director helped sell through his legendary commercials alongside Michael Jordan. Here we see a predominant Air Jordan 6 influence coincide with an Air Jordan 5 tongue, Air Jordan 3 elephant print, and an Air Jordan 4 outsole and heel unit. This special pair boasts an entirely different 90s cartoon Pro Stars is referenced in colorway. The kids television program featured the likes of Nike staples like Bo Jackson, Wayne Gretzky, and Michael Jordan in cartoon form. Vibrant accents of Poison Green and Infrared 23 litter throughout to stand out on a muted grey base. All signs point to a June release to coincide with the new colorway of the Jordan 5s so be sure to let us know what you think of the latest take on the Jordan Son of Mars Low by penning your thoughts in the comments section. 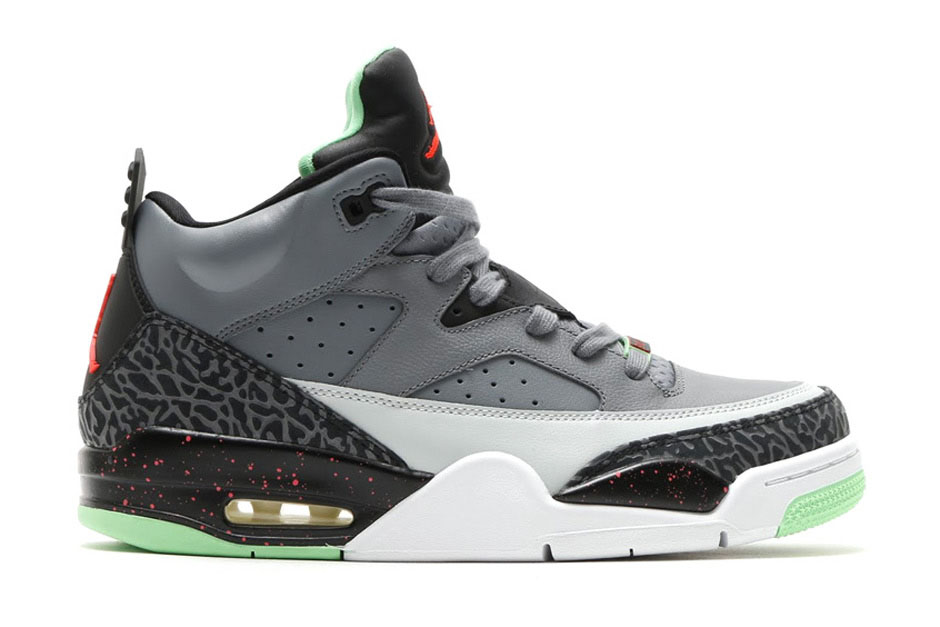 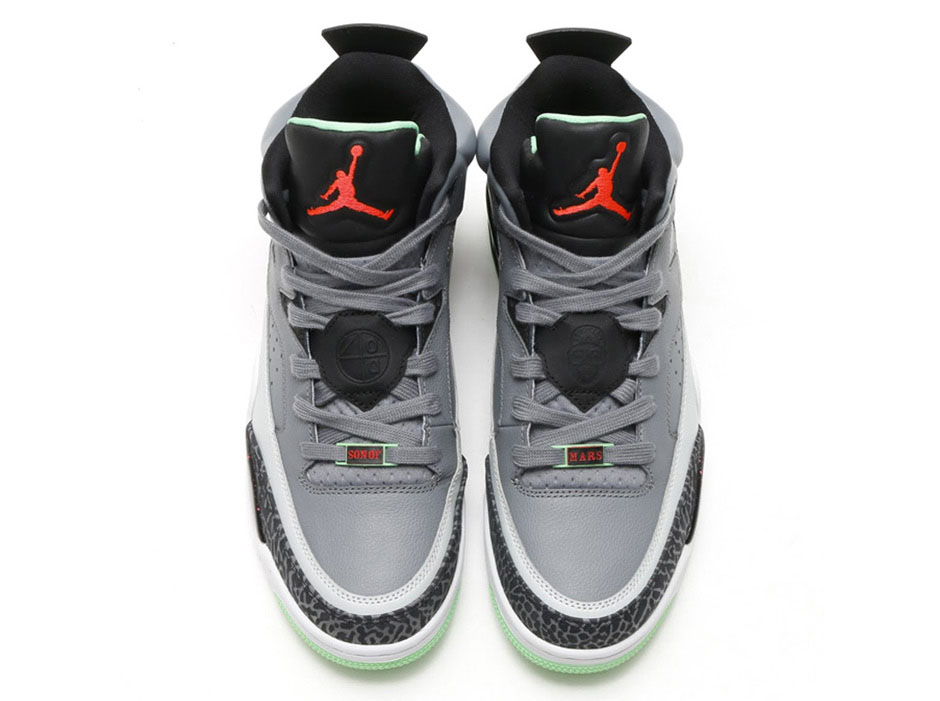 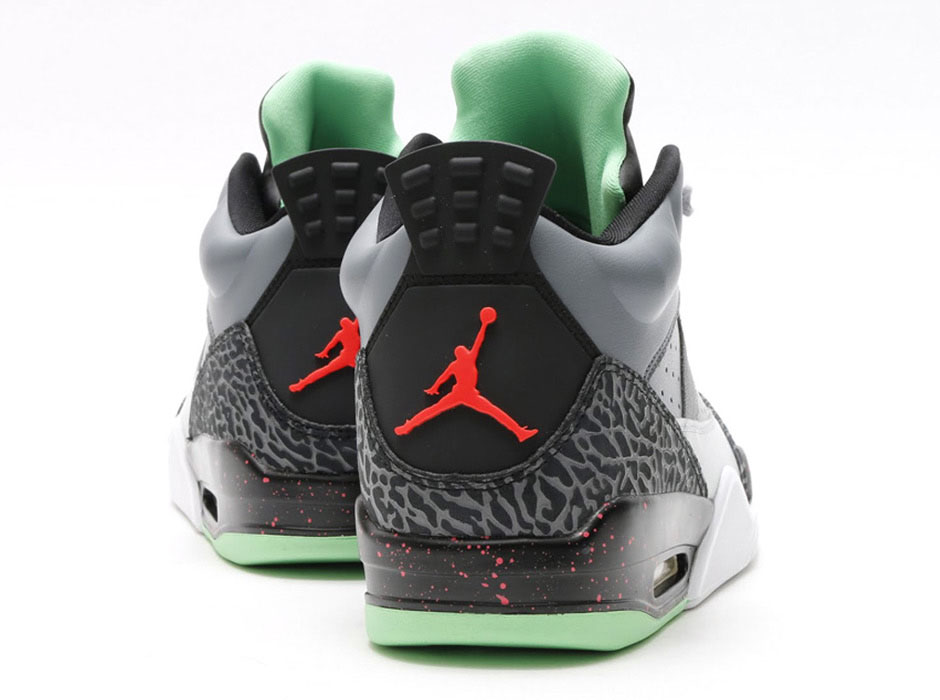 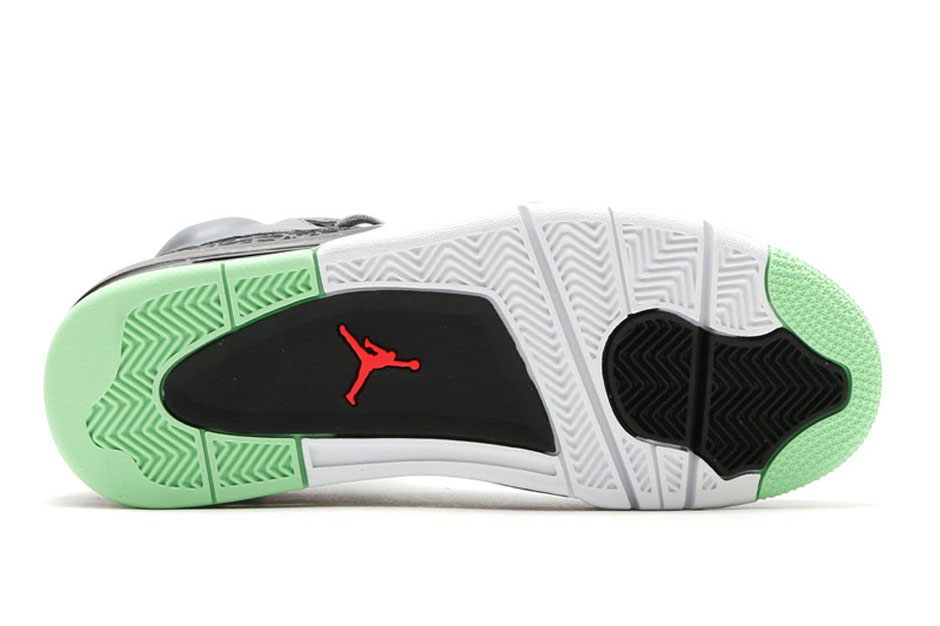 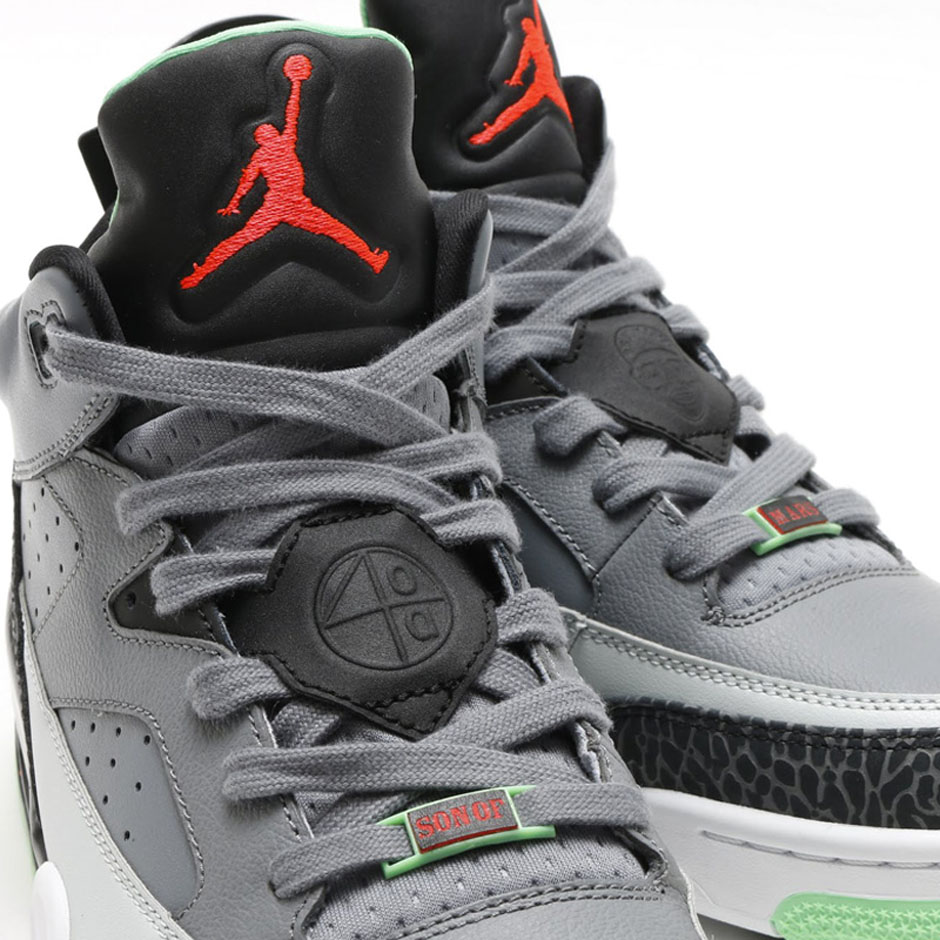 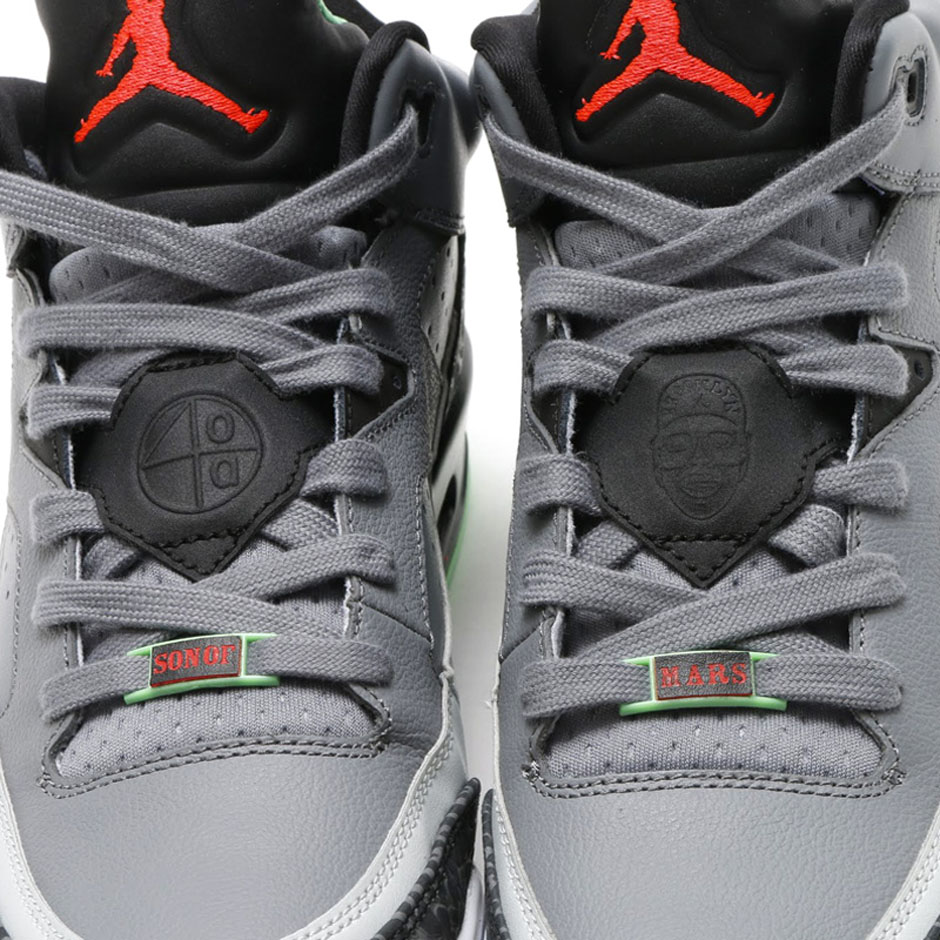 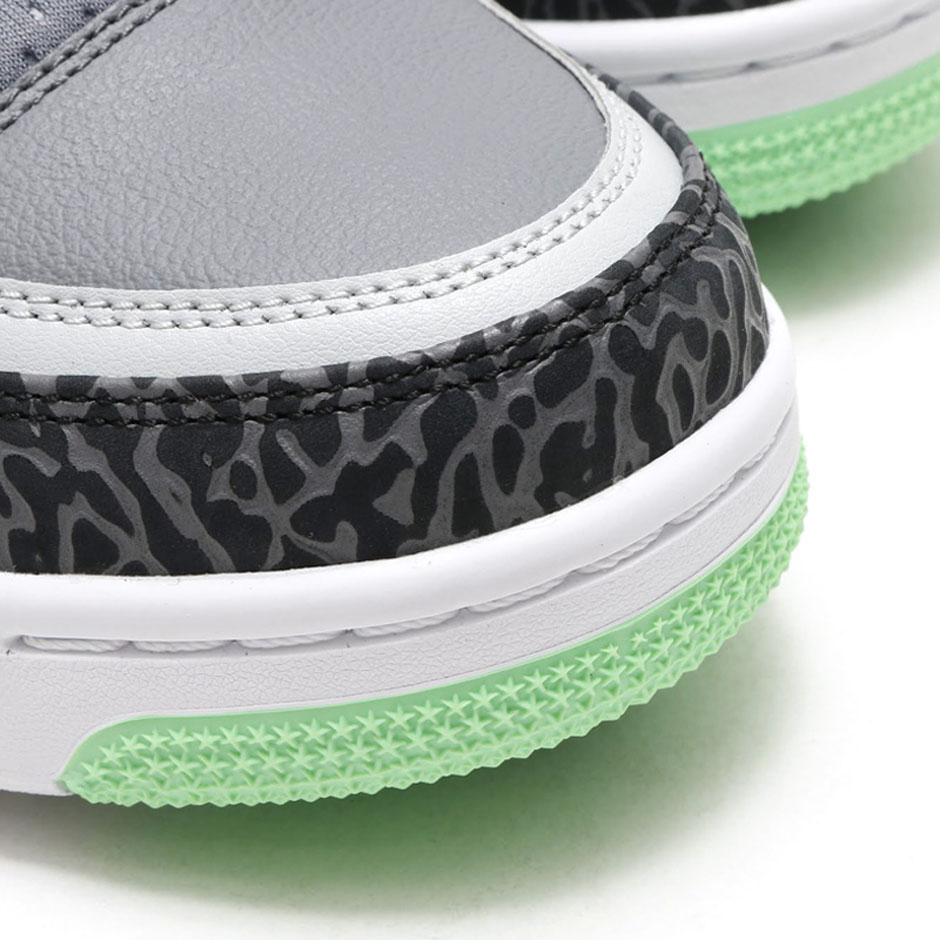 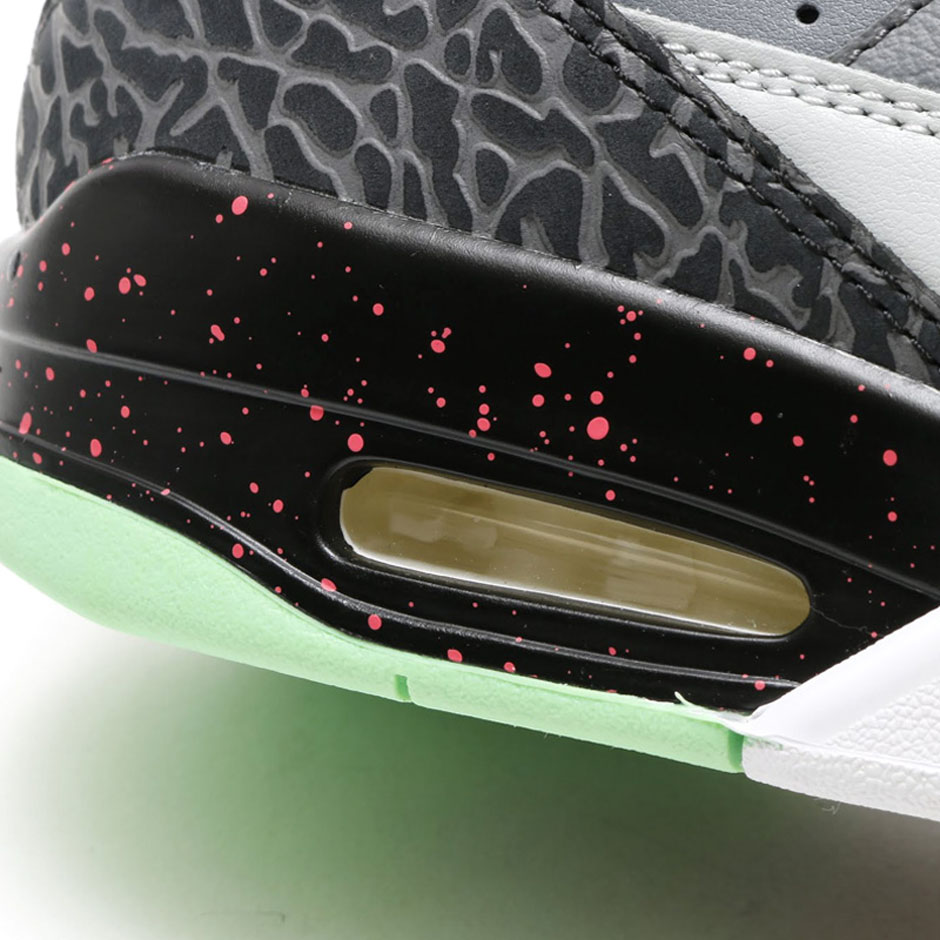 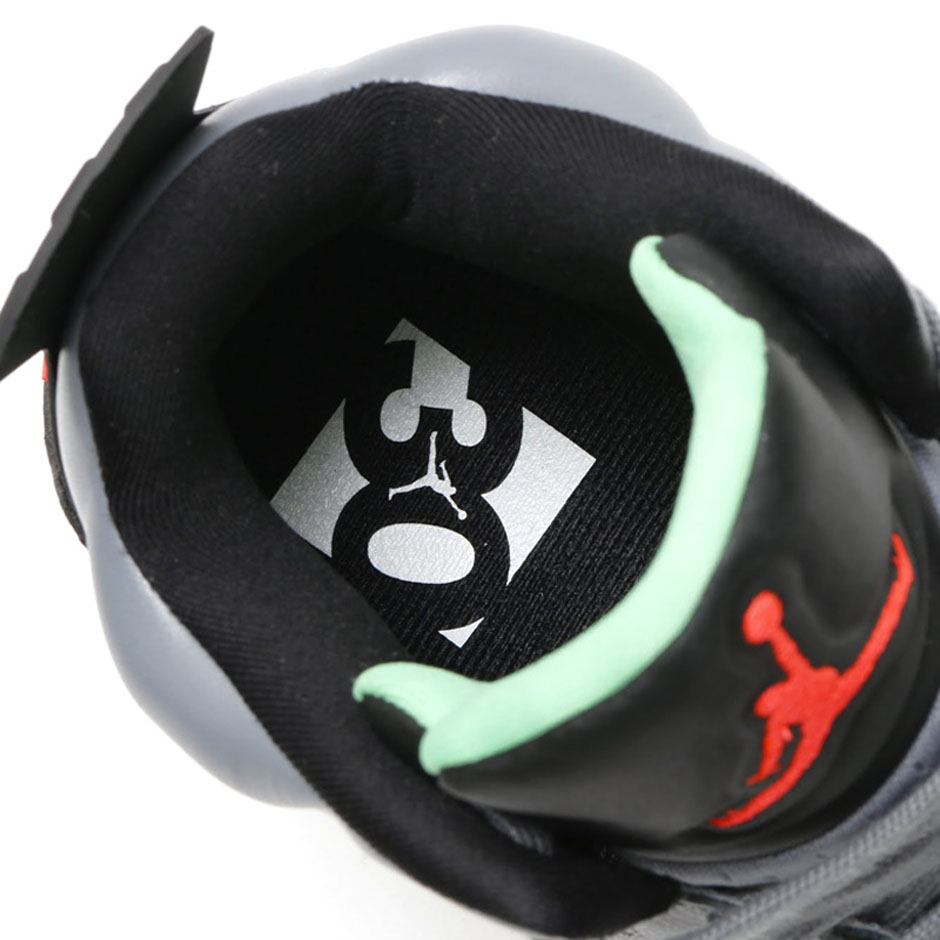