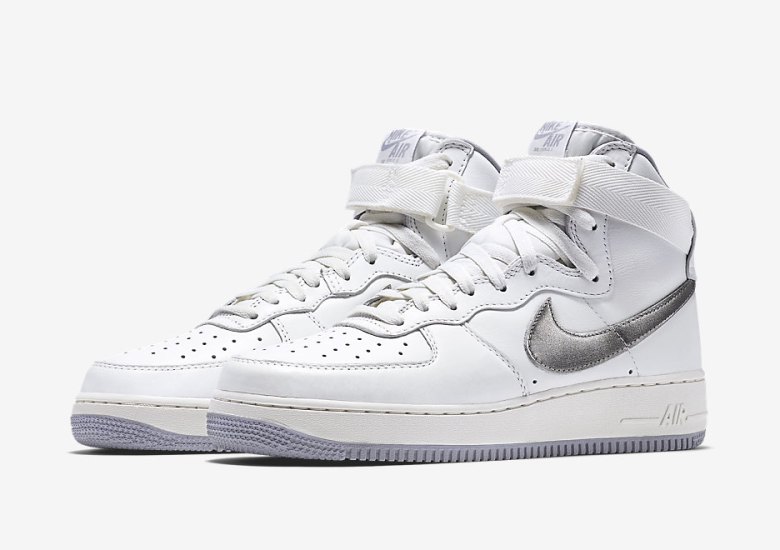 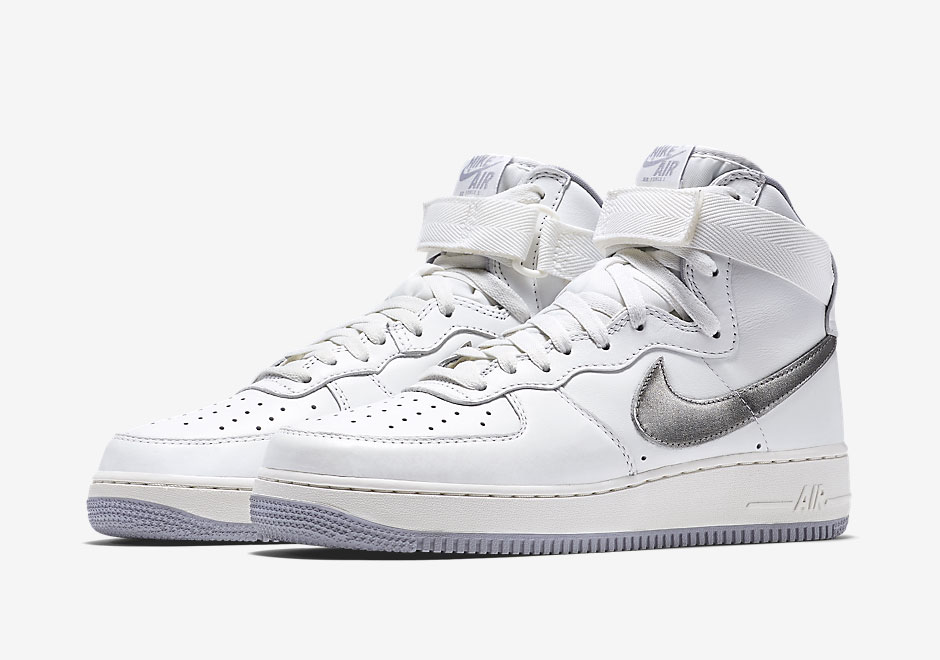 Jordan Brand’s “remastered” series is in full swing at this point, with a number of the brand’s favorite models hitting the market in closer-to-original form than some of the previous retro versions of the last few years. No model has been more well-received so far than the Air Jordan 1, which fans are delighted to see again with “Nike Air” branding on the tongue, a more accurate shape, and a better quality of leather. Earlier this year Nike Sportswear followed the lead of the remastered Jordans, releasing an Asia-exclusive version of the iconic Nike Air Force 1 High in a true “Retro” form of the original 1982 version as the “Nai Ke” edition. Of course the Air Force 1 has released in about a million colorways every year for the past ten years or so, but this time it got a high-quality leather, accurate shape, and even fat-bellied Swooshes. Now the “remastered” Air Force 1 goes more OG than ever, in the original white/grey colorway with all the appropriate details. Check them out in full here along with a comparison of an OG pair, and keep in mind that the release date is June 13th. 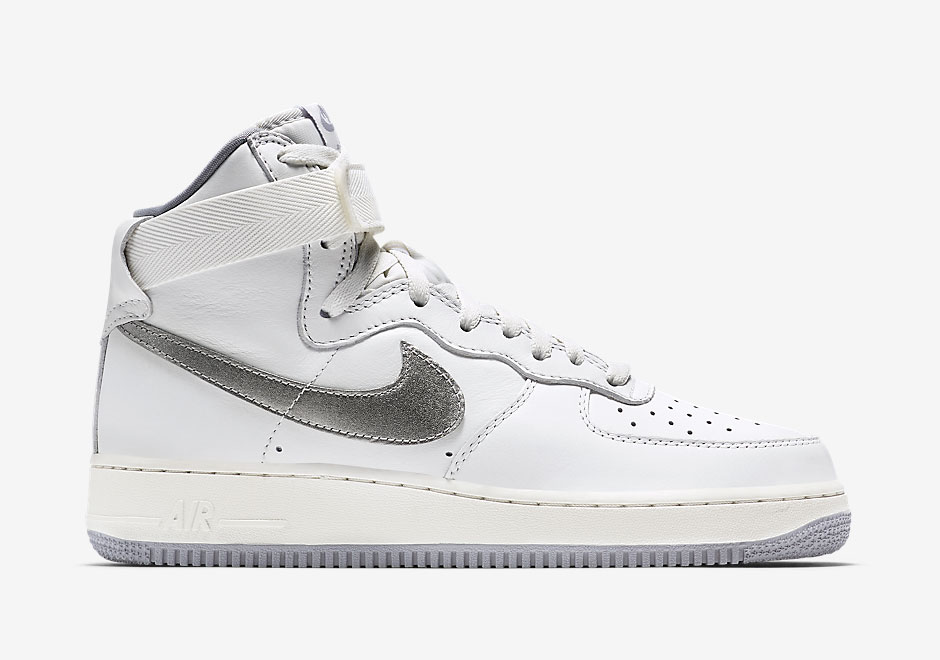 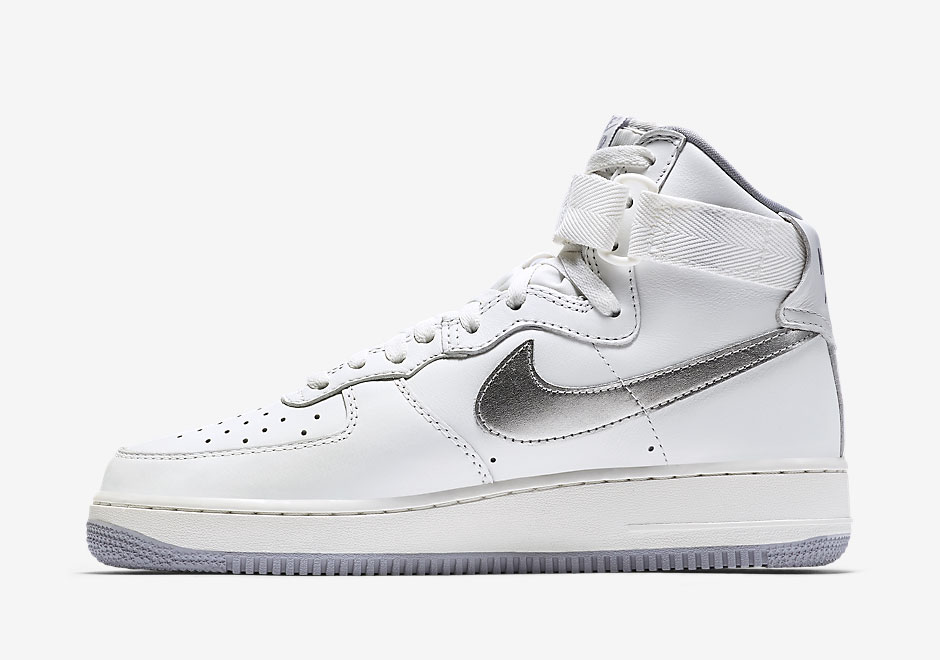 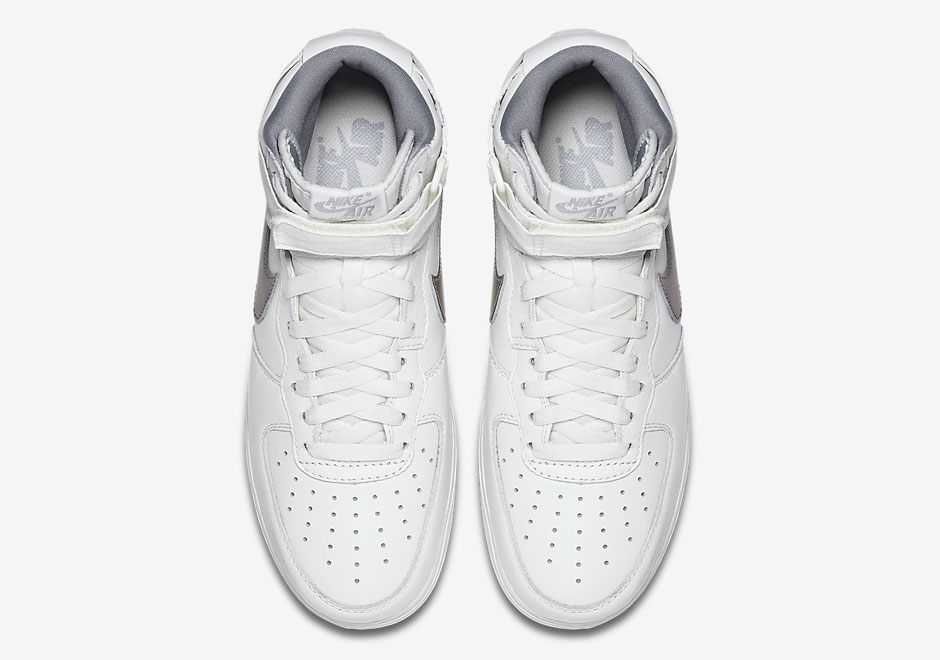 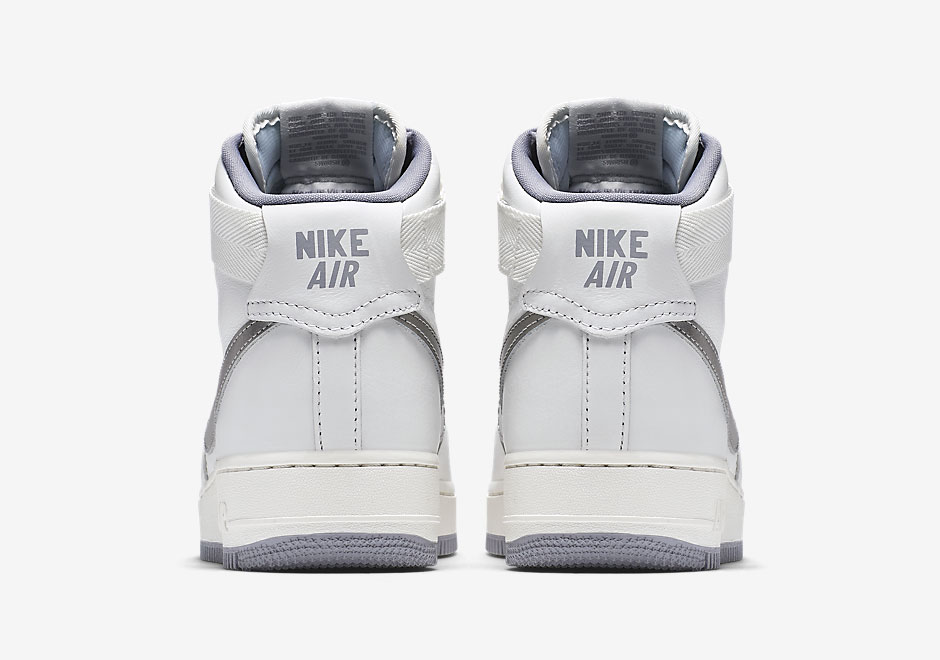 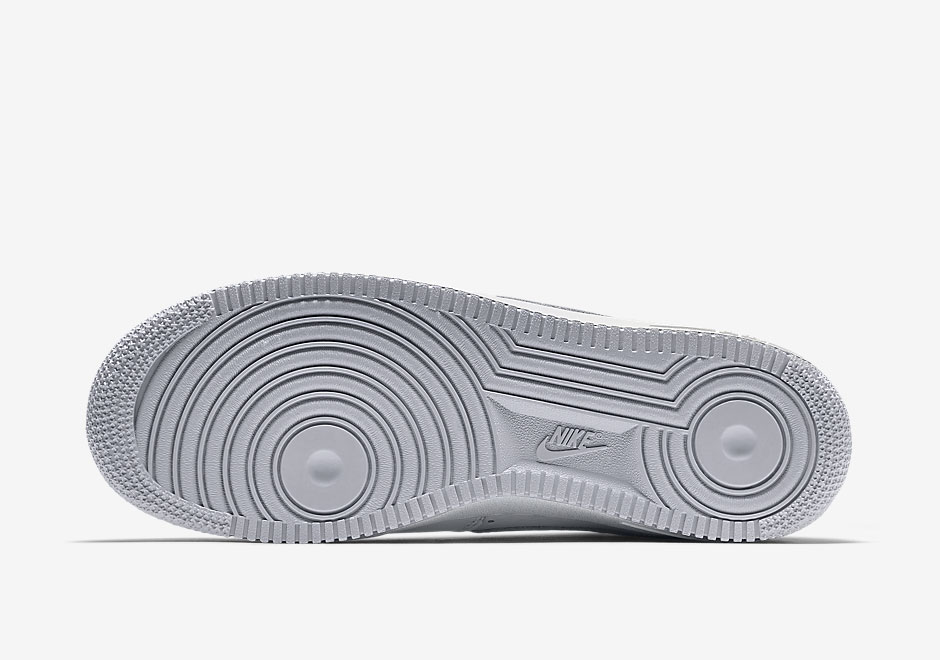 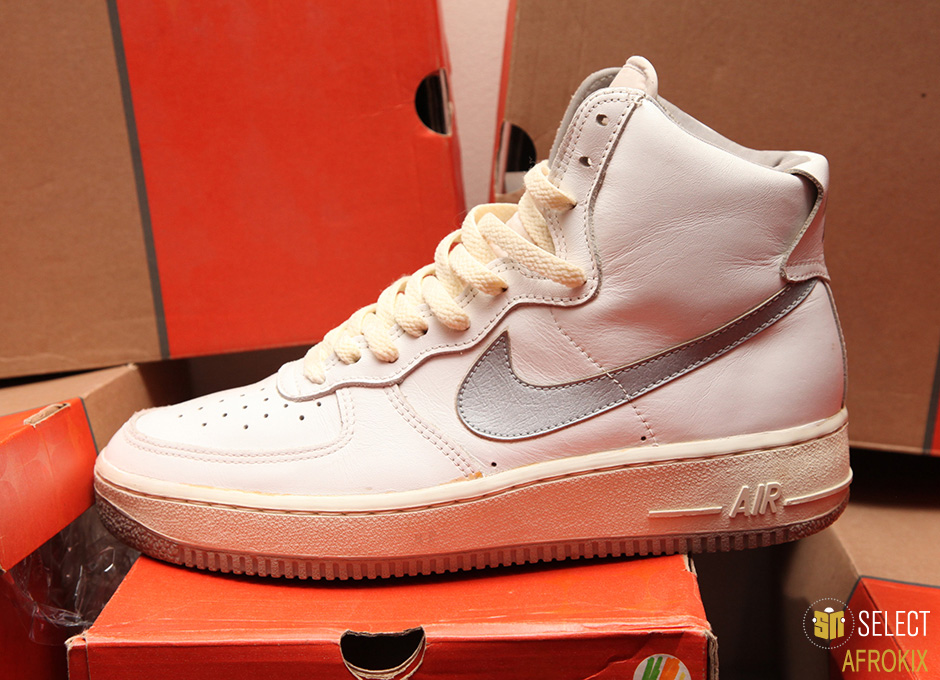