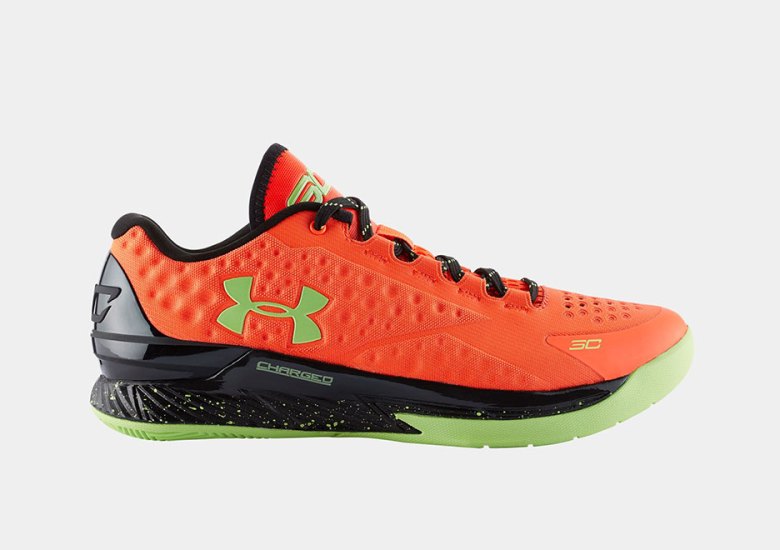 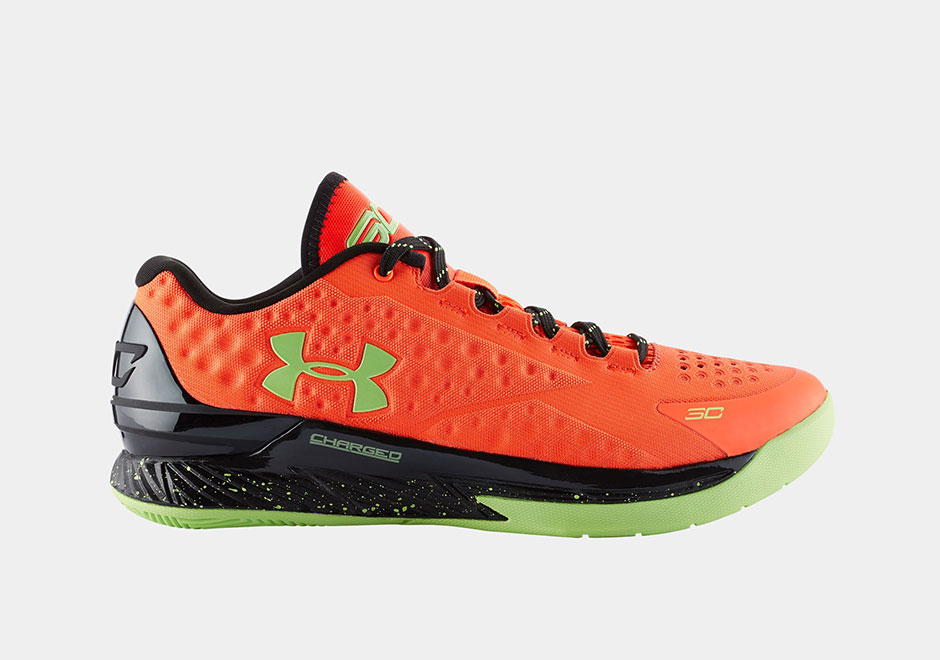 Stephen Curry’s NBA Championship is in the bag with his Golden State Warriors, but that doesn’t mean we won’t still be seeing more versions of this first signature sneaker stop releasing any time soon. Perfect for summer hoops, the Under Armour Curry One now goes low for a number of offerings, including this blazing “Bolt Orange’ colorway we see here. Along with the bright orange anafoam upper, the shoe receives accents in black and lime green, including on the speckled midsole. Continuing Under Armour’s hot streak with the Chef Curry’s debut signature, the UA Curry One Low “Bolt Orange” will be striking on July 17, 2015 at select Under Armour retailers. 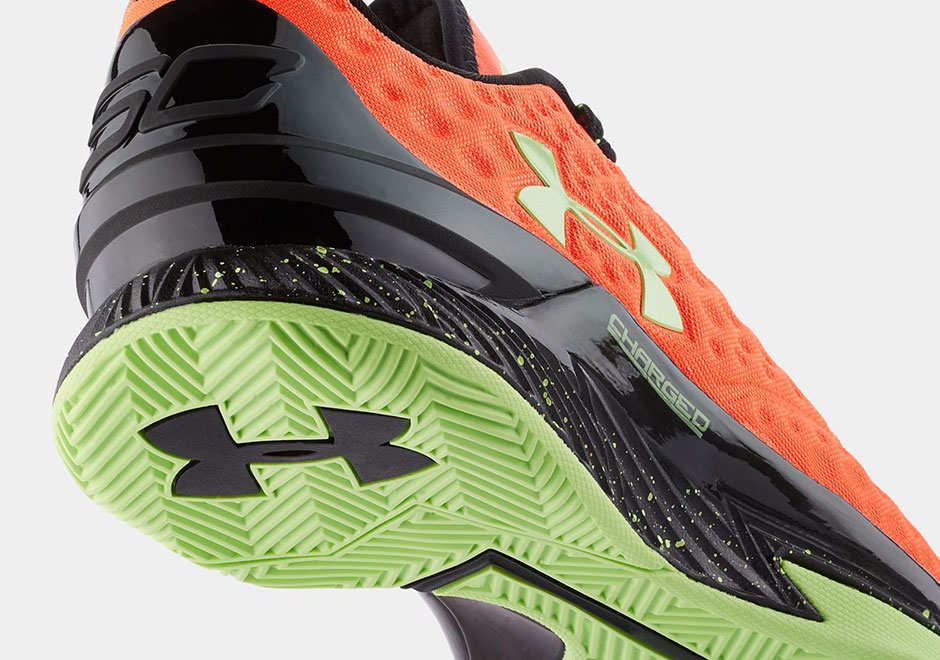 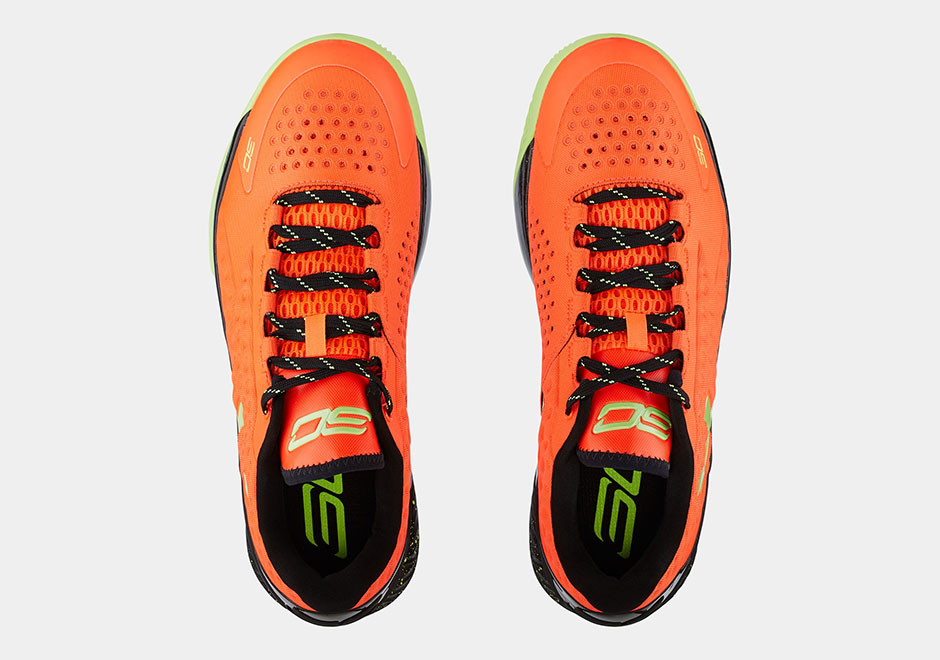 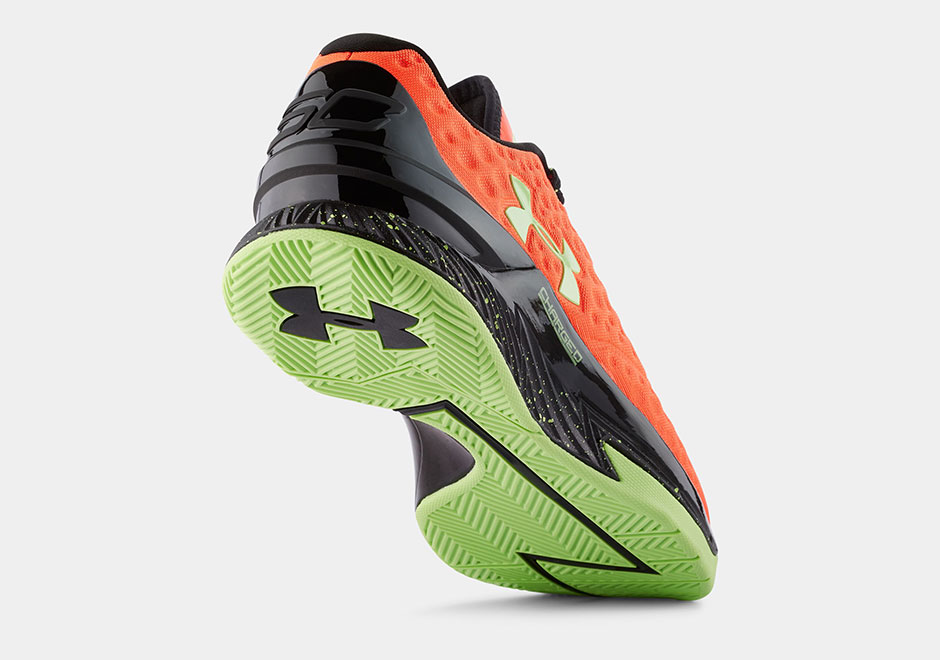 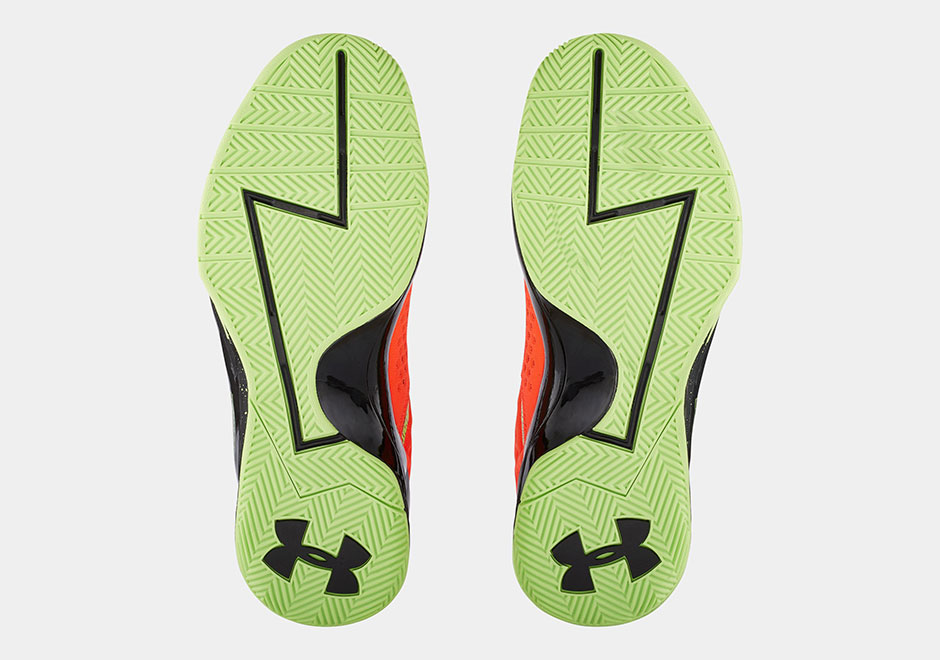 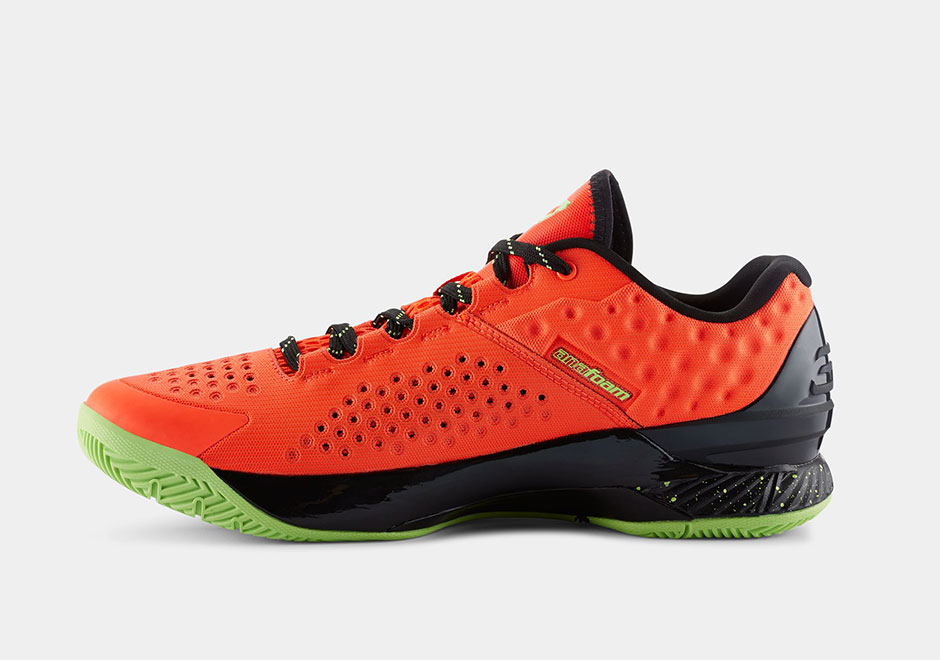