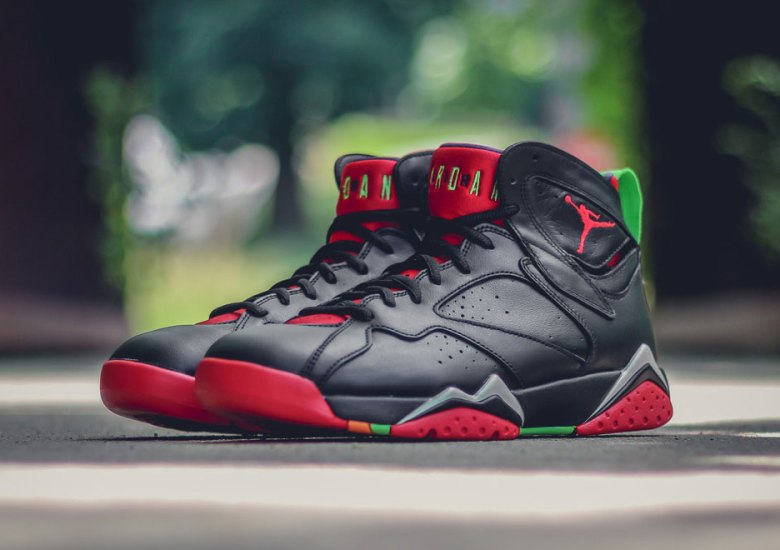 Marvin The Martian Has Landed On The Air Jordan 7 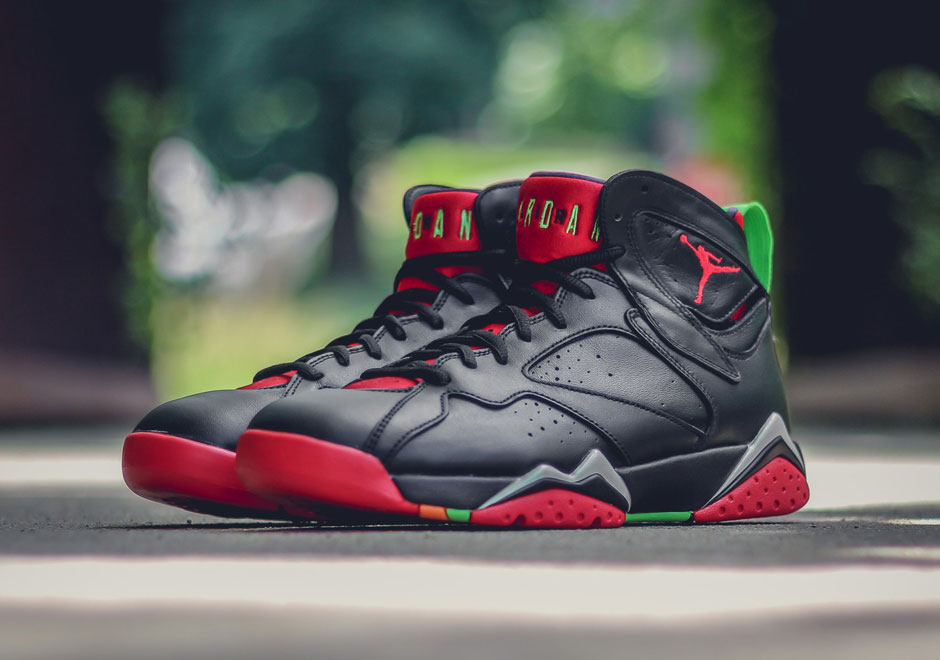 Houston, we have a problem. An enemy life form has been spotted taking claim to the Air Jordan 7 Retro. If not stopped, many pairs of his own custom colorway of the seventh Air Jordan will be released at retail, infiltrating the masses with alien propaganda. Marvin the Martian must be stopped! Just kidding. Take another look at the awesome “Marvin the Martian” colorway of the Air Jordan 7 Retro again today, and don’t forget that they’ll be landing this upcoming Saturday, August 15th at Jordan Brand retailers everywhere, including Rock City Kicks. 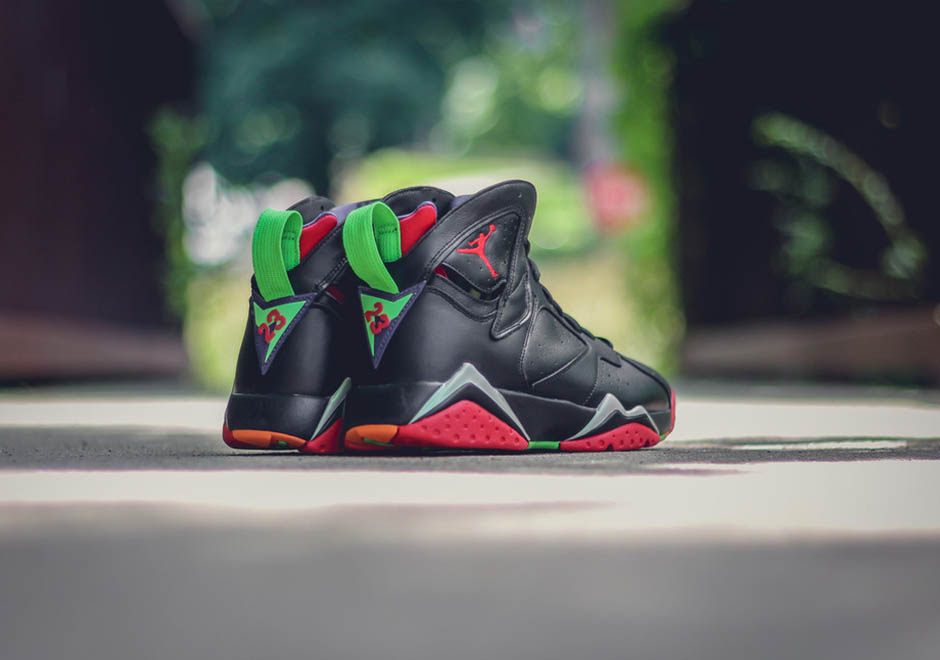 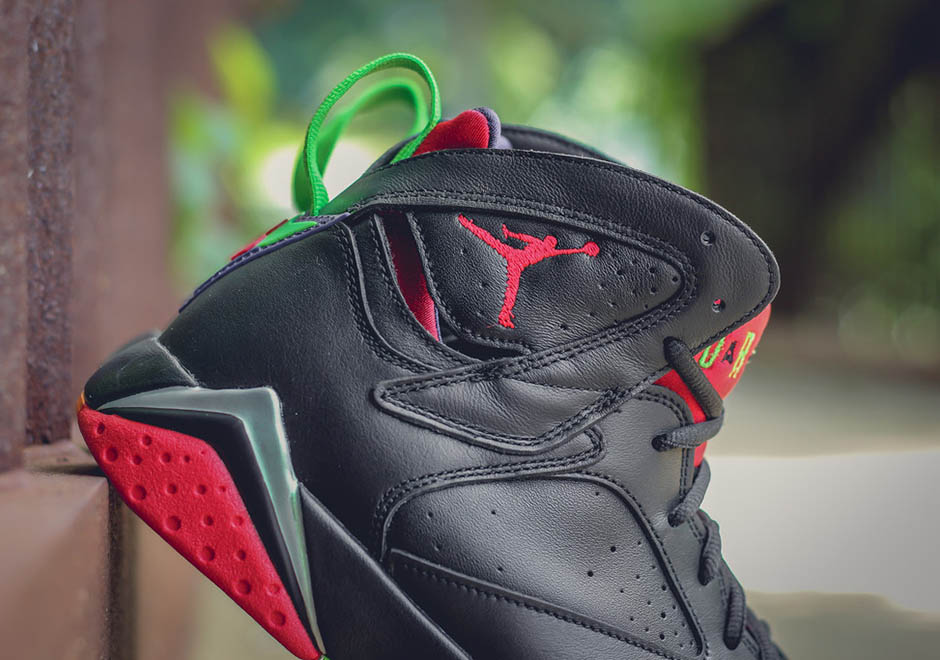 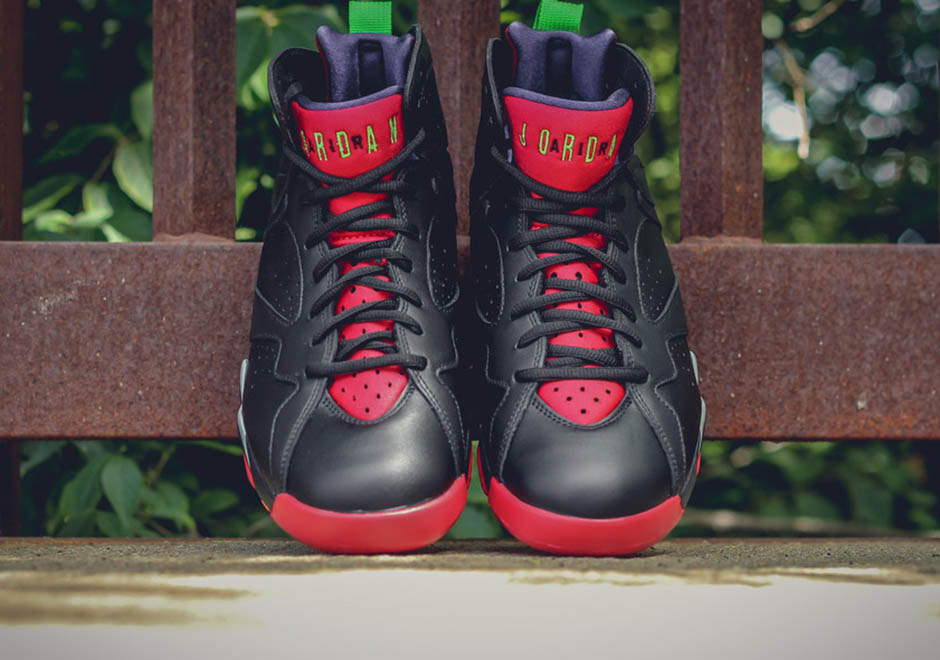 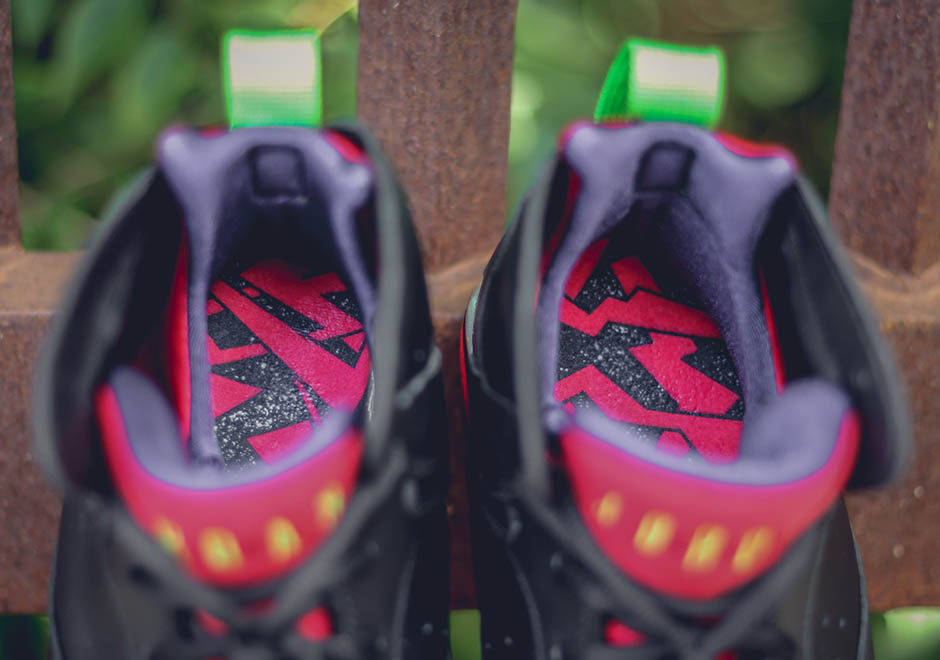 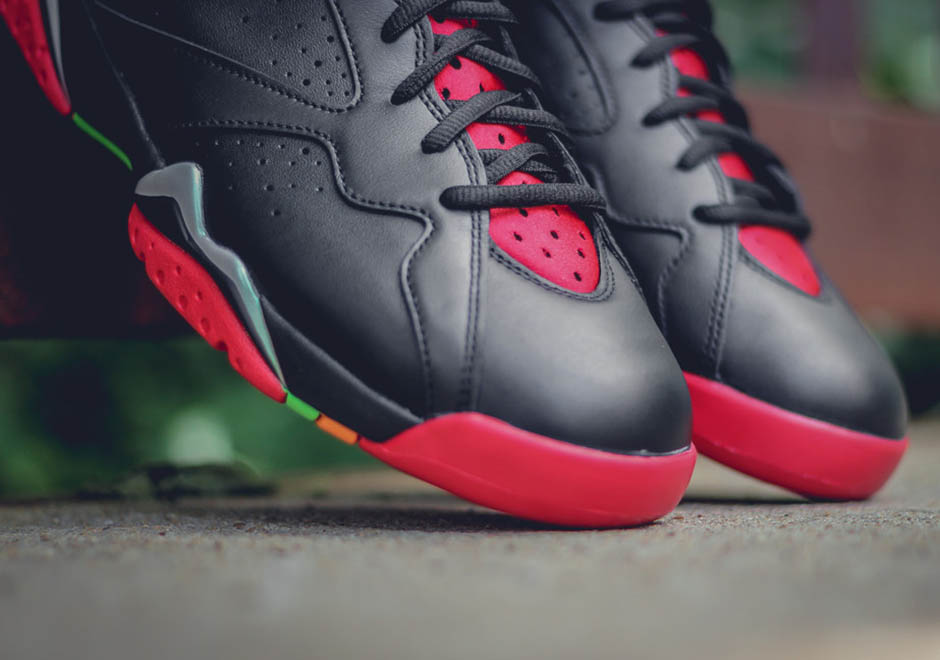 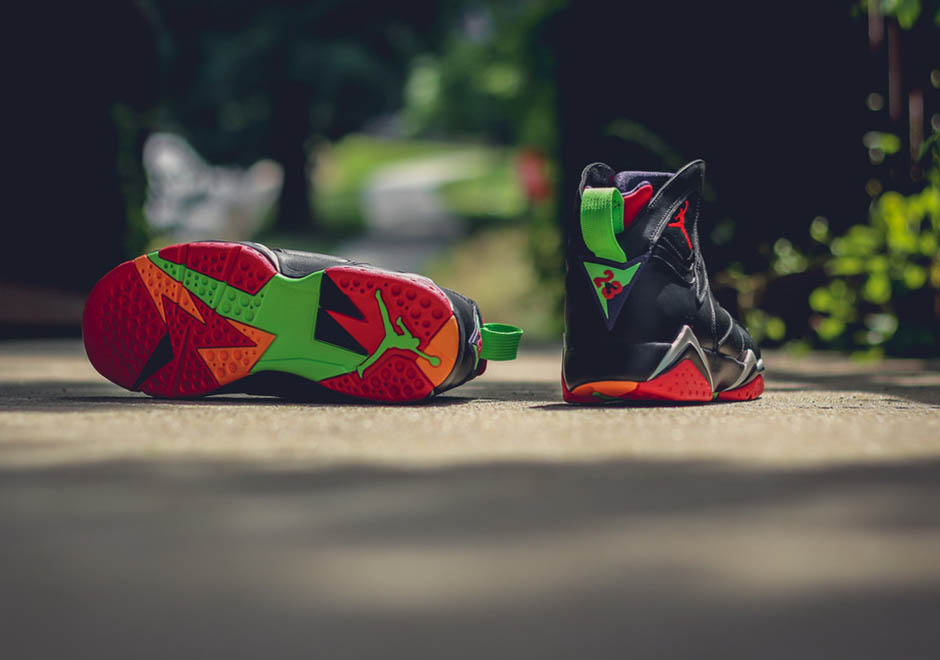