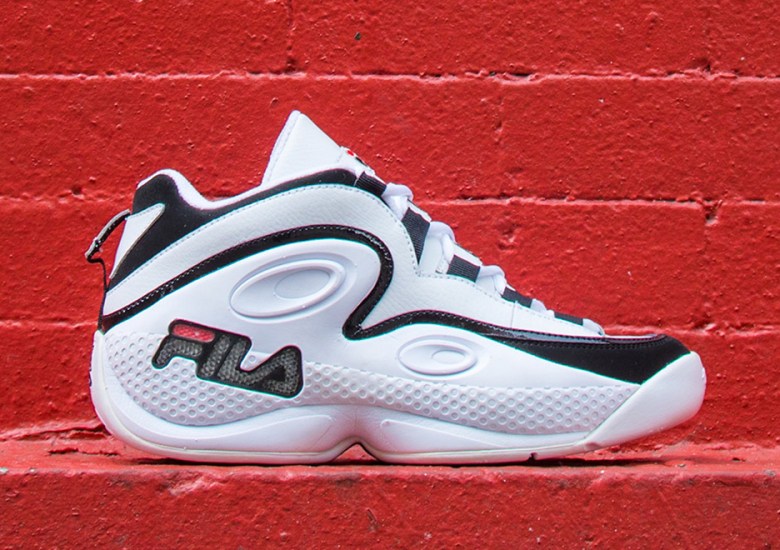 Remember When Grant Hill Wore These Fila OGs During The Best Season Of His Career? 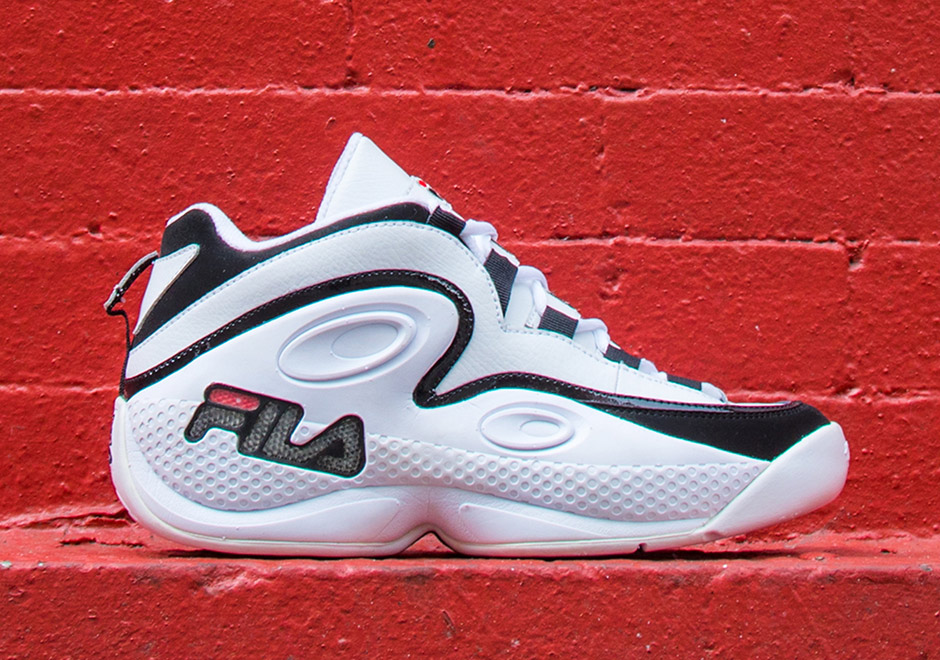 While some may contest this attribution, Grant Hill’s best season of his career might have been in the ’96-’97 campaign. With a stat-line of 21.4 points, 9.0 rebounds, and 7.3 assists, Hill was rewarded with an All-Star starting nod and All-NBA First Team honors, joining the likes of Michael Jordan and Hakeem Olajuwon. Just three seasons into his NBA career and Hill was already one of the best players in the league, and he was quickly recognized as a legacy to Jordan’s dynasty. We all know how Hill’s career unfolded in the years that followed, but that five-year span alone was enough to solidify Hill as one of the best NBA athletes in the 90s and certainly one of the saddest “what if” scenarios in the annals of pro sports.

During that famed season, Hill was blessed with his third signature shoe – the Fila Grant Hill 3. Today, the revived brand brings back an original colorway of this popular silhouette, with the subtle hits of black patent leather and stylish mid-cut design offering up a nice contrast to what the other brands were offering during that era. Now dubbed the Fila 97 “Static”, this time-honored classic will return to select Fila retailers this Friday, August 21st and will be joined by the Mindbender silhouette in a grey/white composition. Get a detailed look here and let us know if you’ll be out to purchase these when they grace store shelves once again. 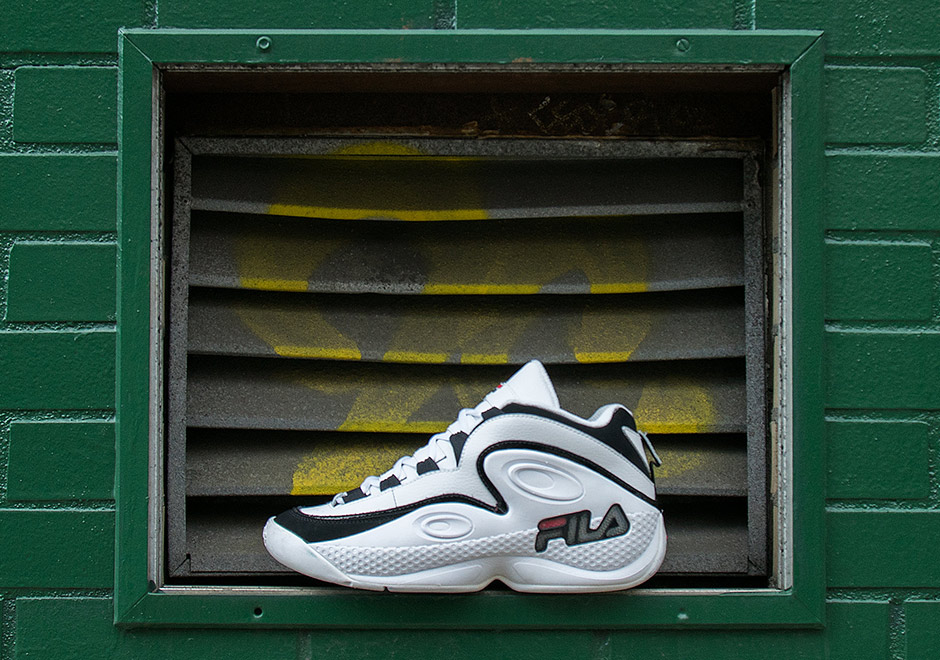 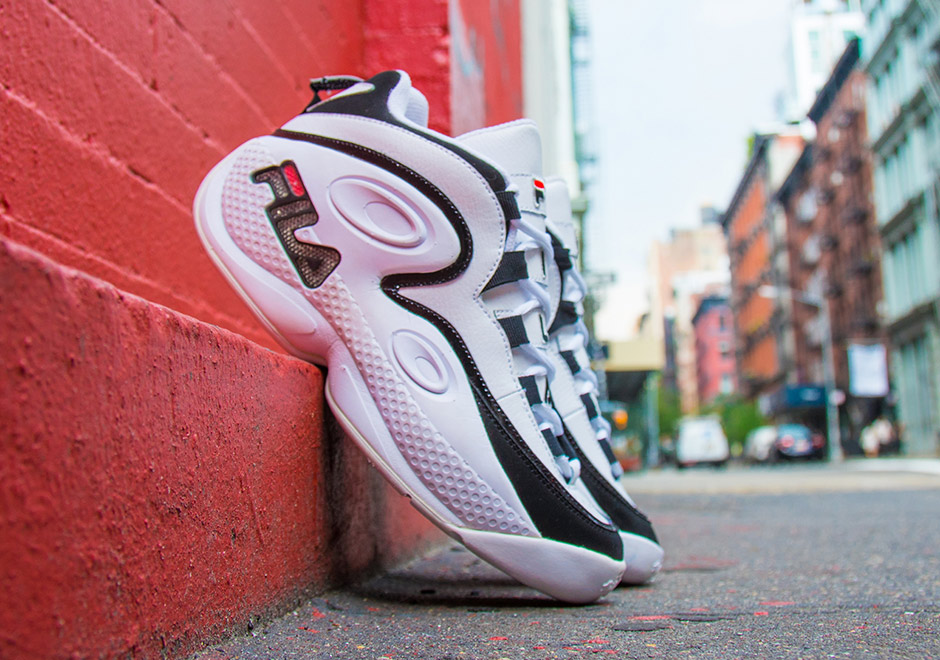 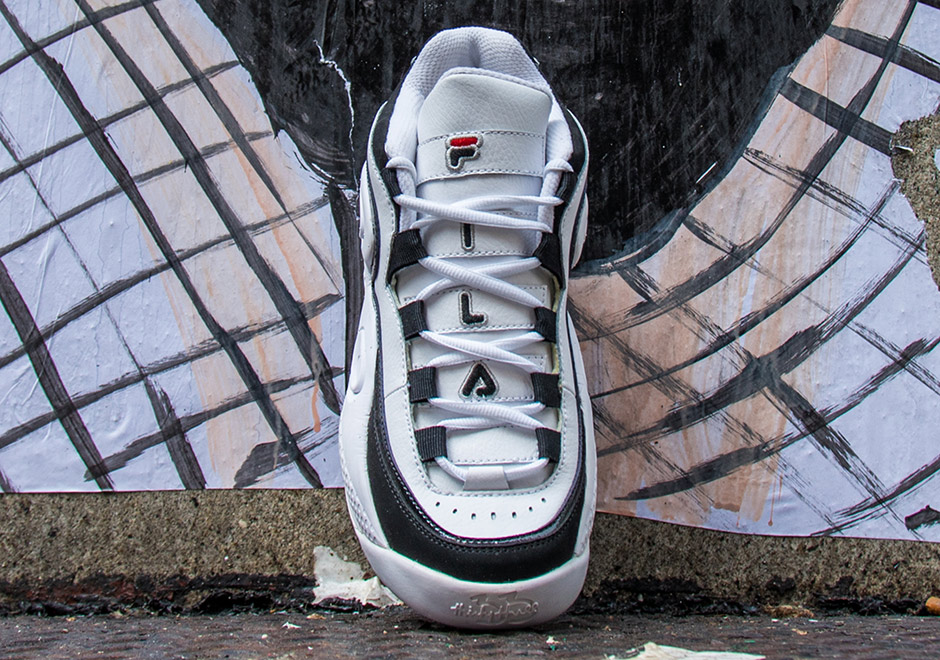 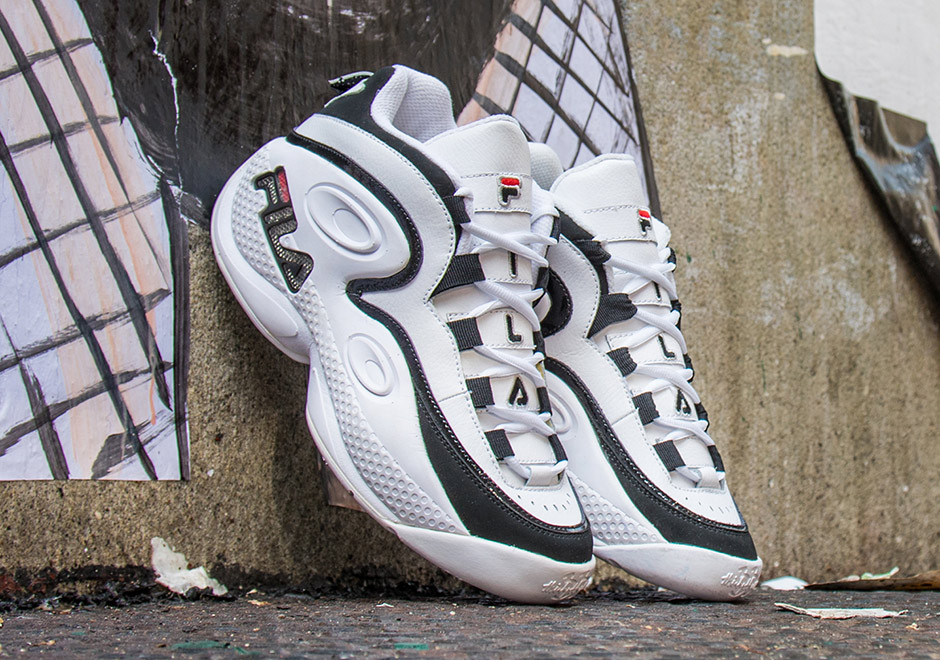 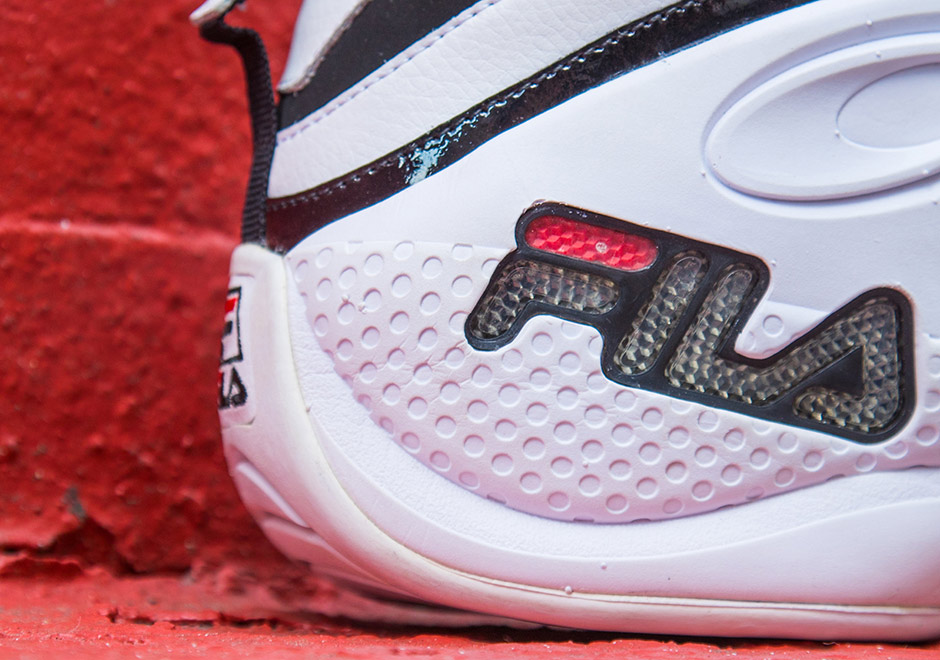 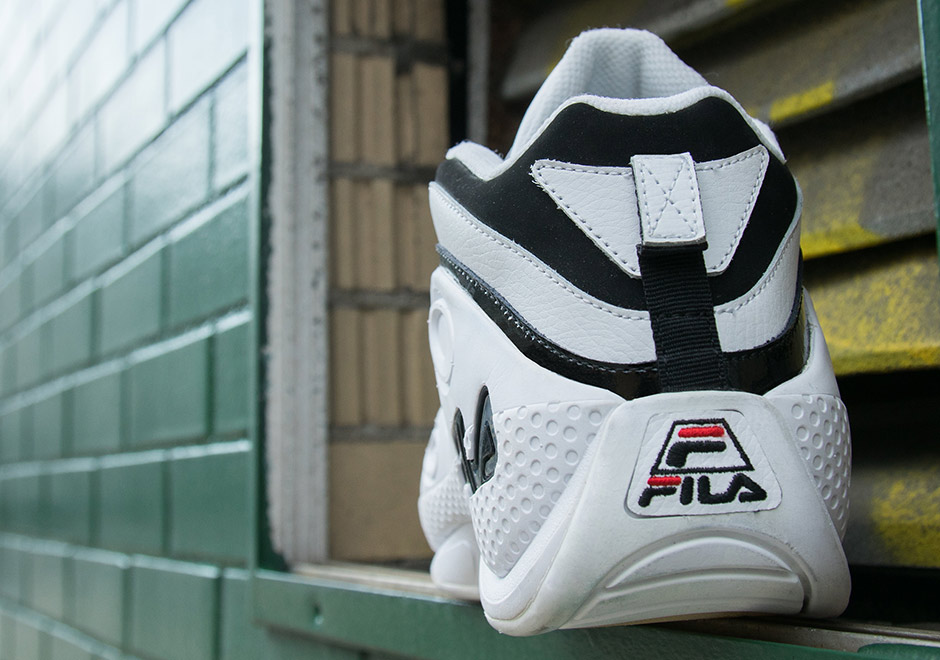 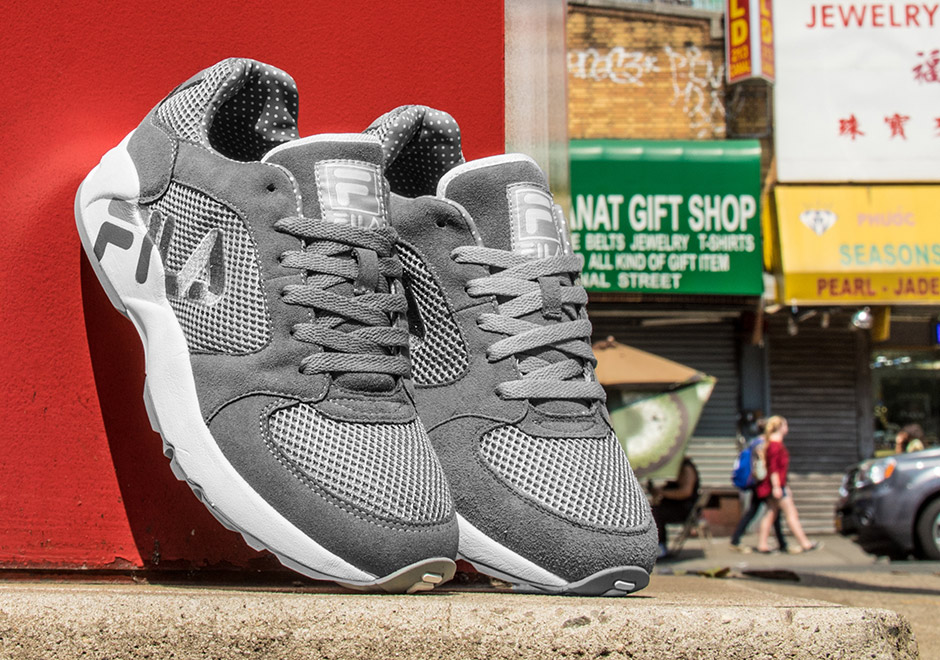 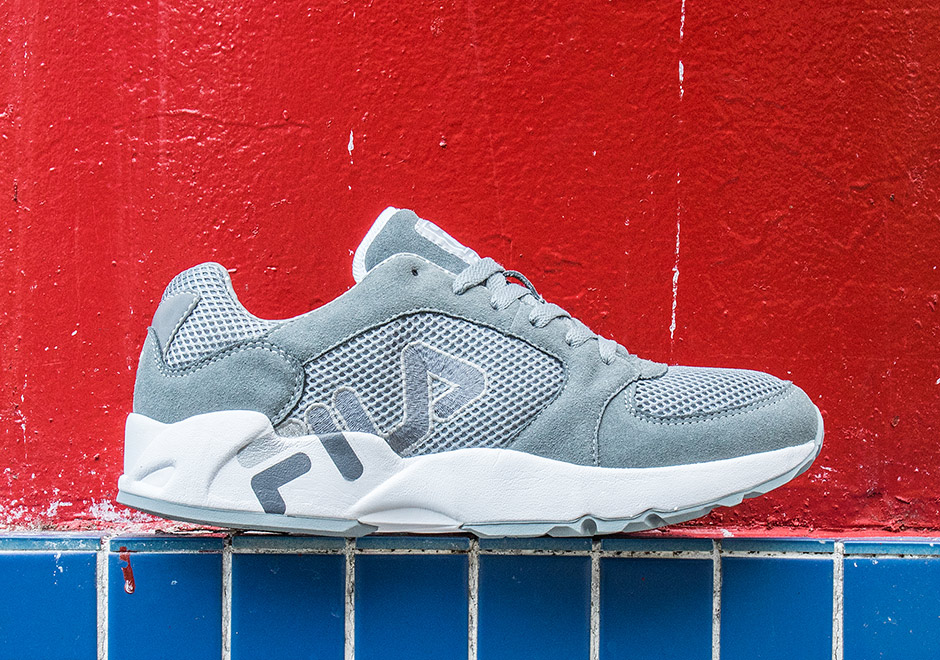 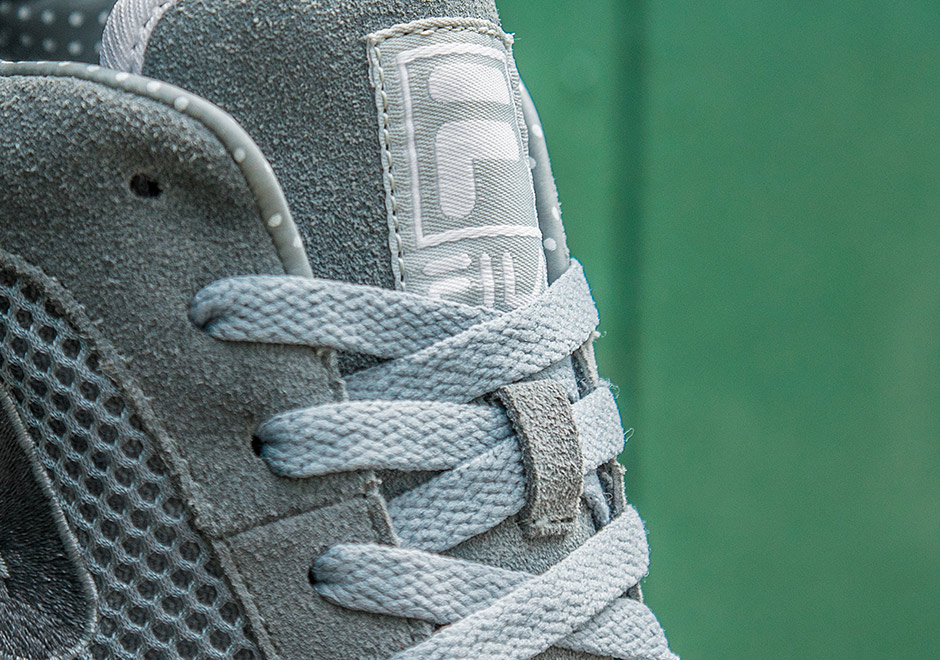