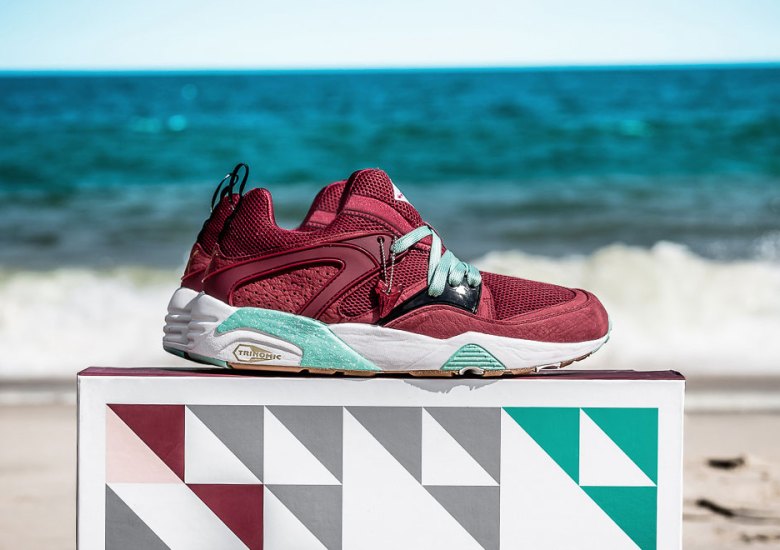 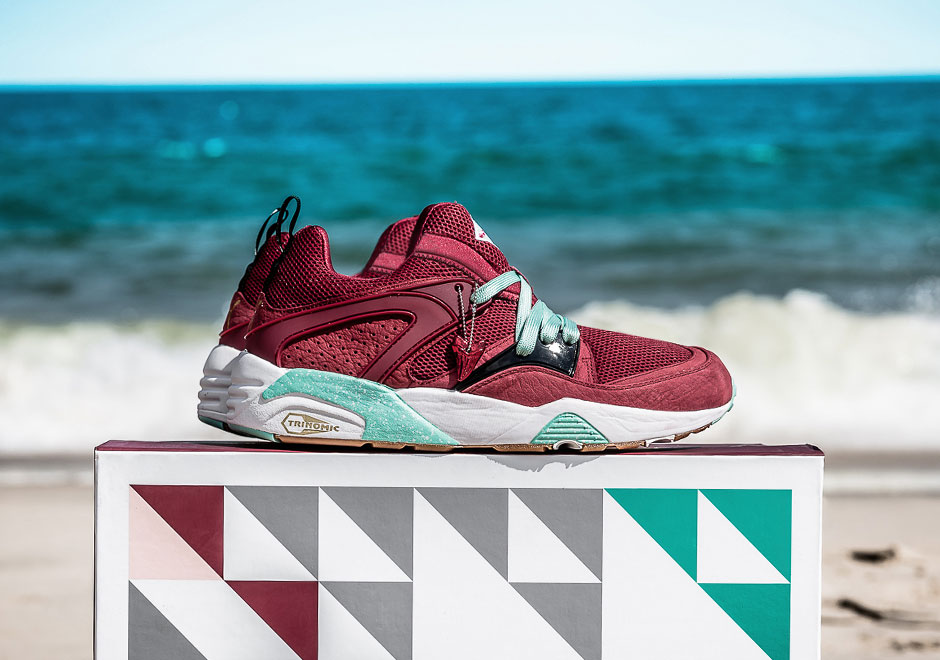 Sneaker collaborations are effective ways for shops/designers to tell untold stories through unique platforms, and few do it as creatively as Australia’s Sneaker Freaker and Teaneck, NJ’s Packer Shoes. When the two combine heads, you can expect the results to be a cut above the field and today’s surfacing of their “Bloodbath” project proves that rightfully so. Sneaker Freaker and Packer Shoes have chosen to revisit an awesome plot-line that first began in 2008 with two distinct Blaze of Glory colorways inspired by shark-inspired themes; the latest rendition takes on more of a macabre tone with a bloody all-red upper as an homage to the film Jaws, which immortalized the giant great white shark that terrorized the citizens of coastal New Jersey.

The colorway itself is reminiscent of an unreleased “Sharks blooth” sample from 2013 that never went into production, but the upcoming version sets itself apart with a gum sole, more pronounced hits of aqua blue, a darker shade of red, and more importantly, a complete apparel collection of tees, hats, and shorts. The shoes are scheduled to be on display at a retail pop-up location in New York City with an official release date of September 3rd, so stay tuned to Sneaker News for more updates on this monumental collaboration and enjoy the official images below. 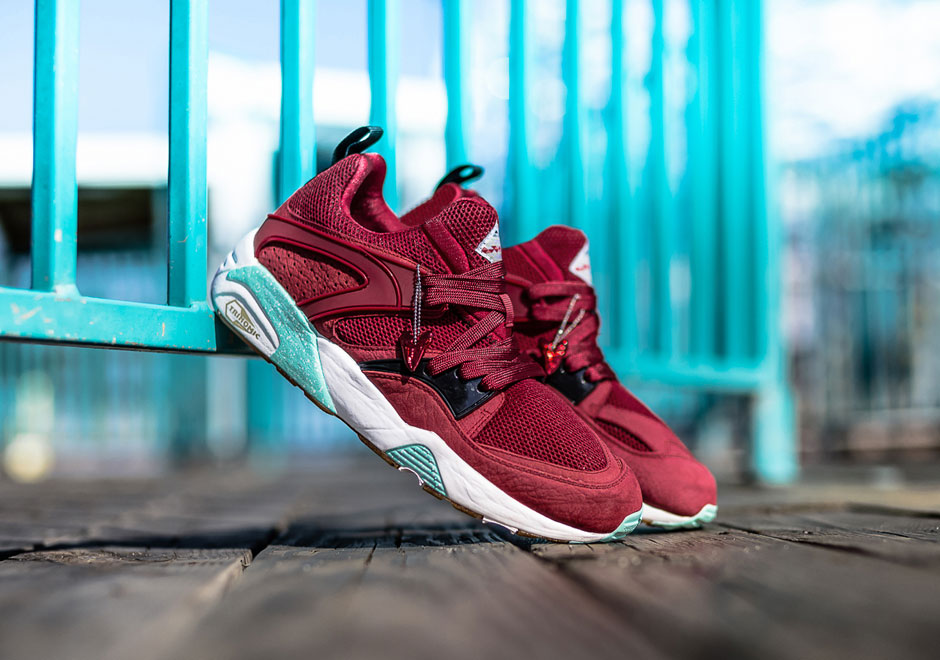 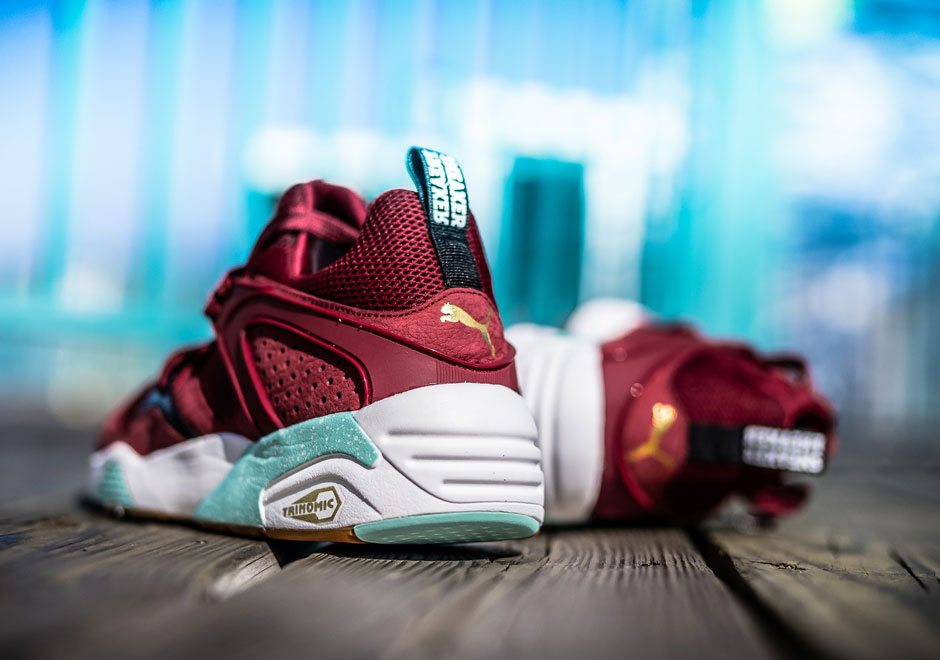 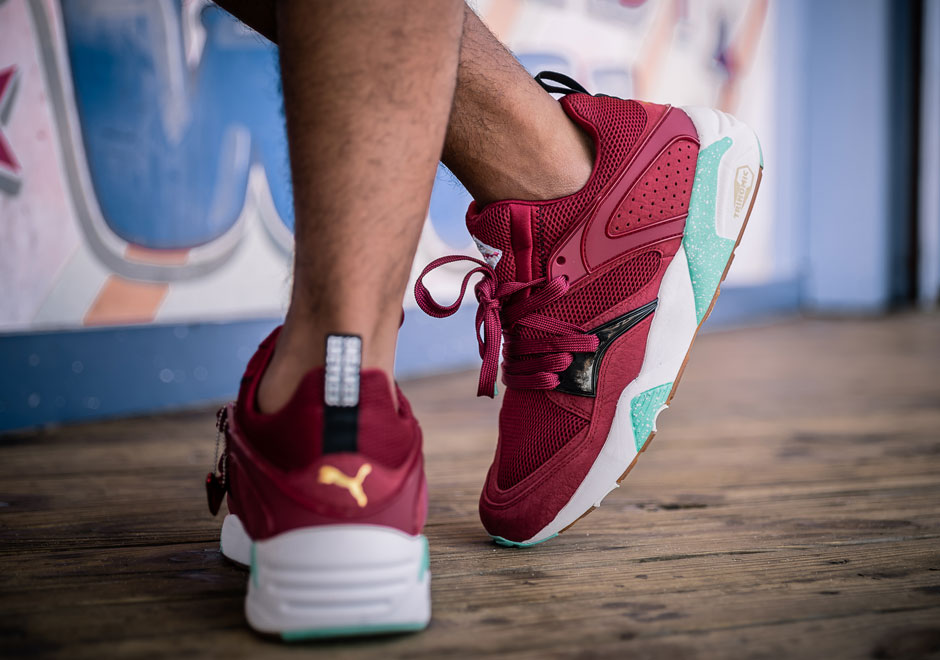 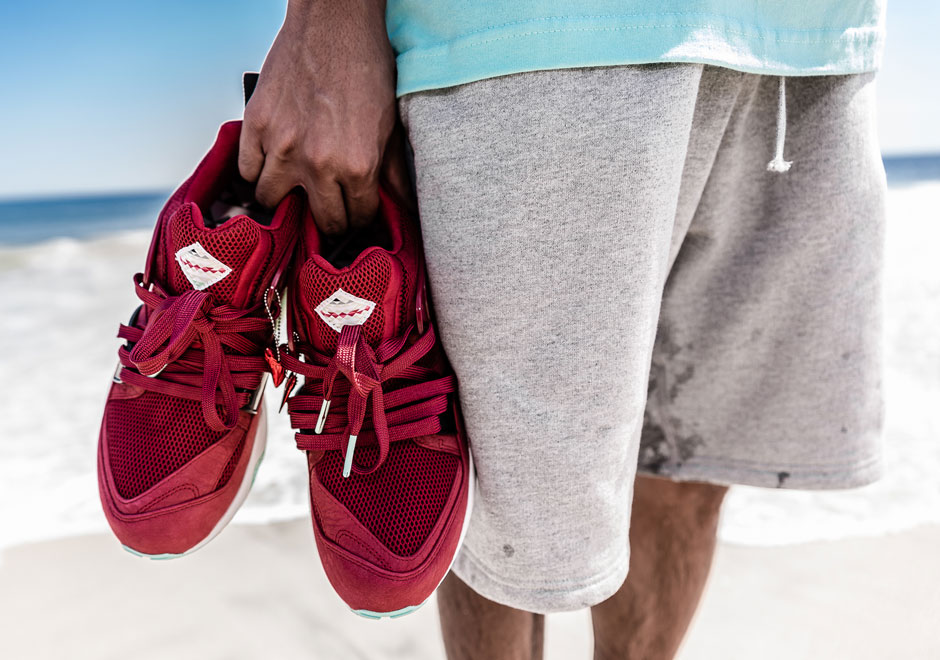 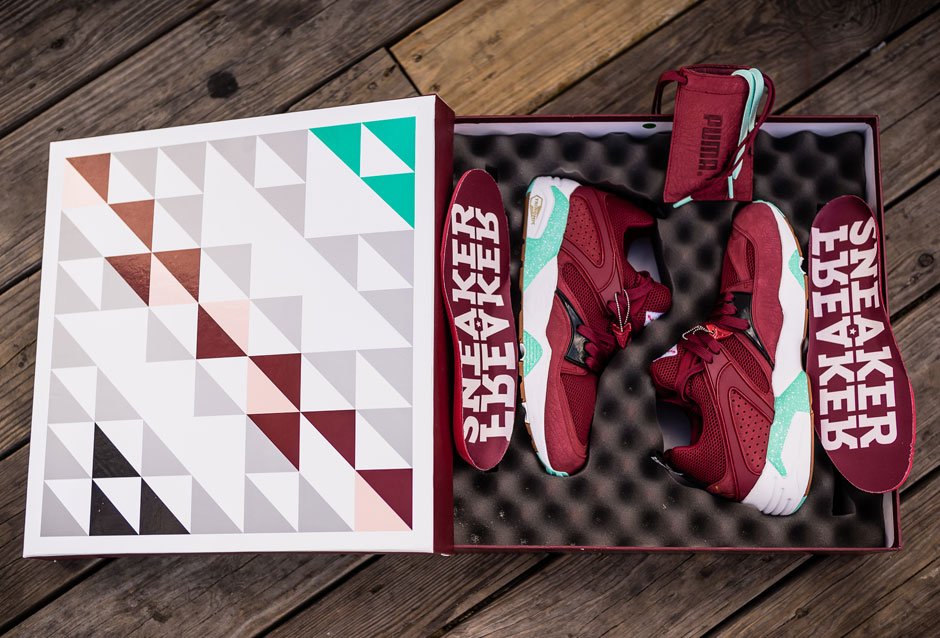 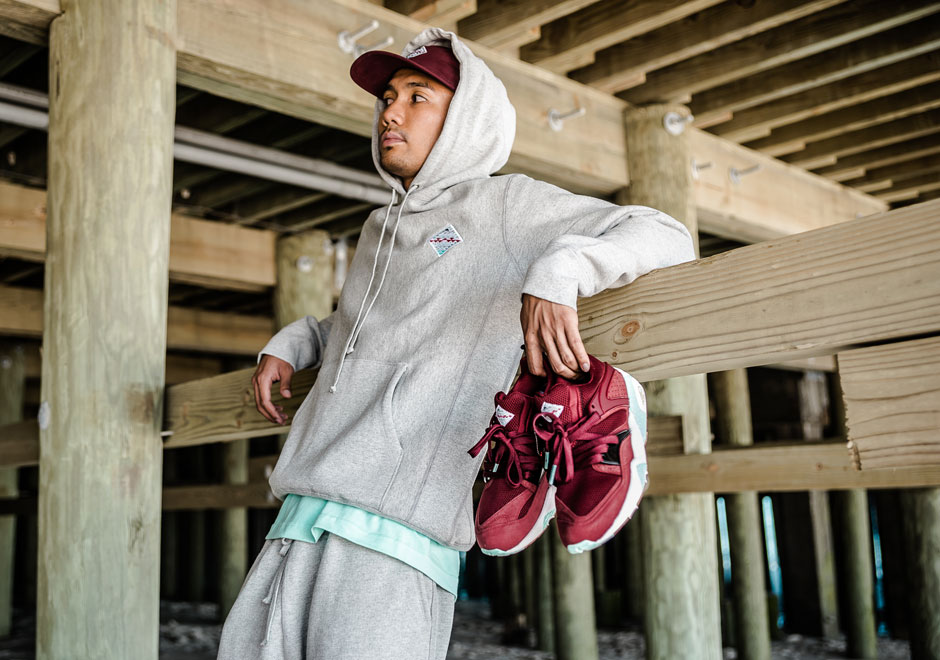 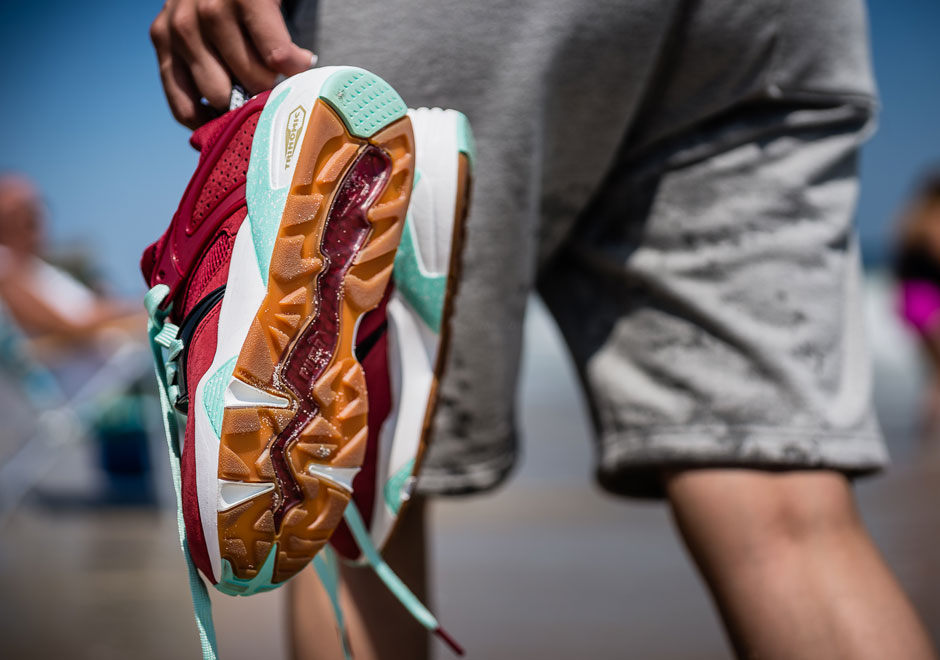 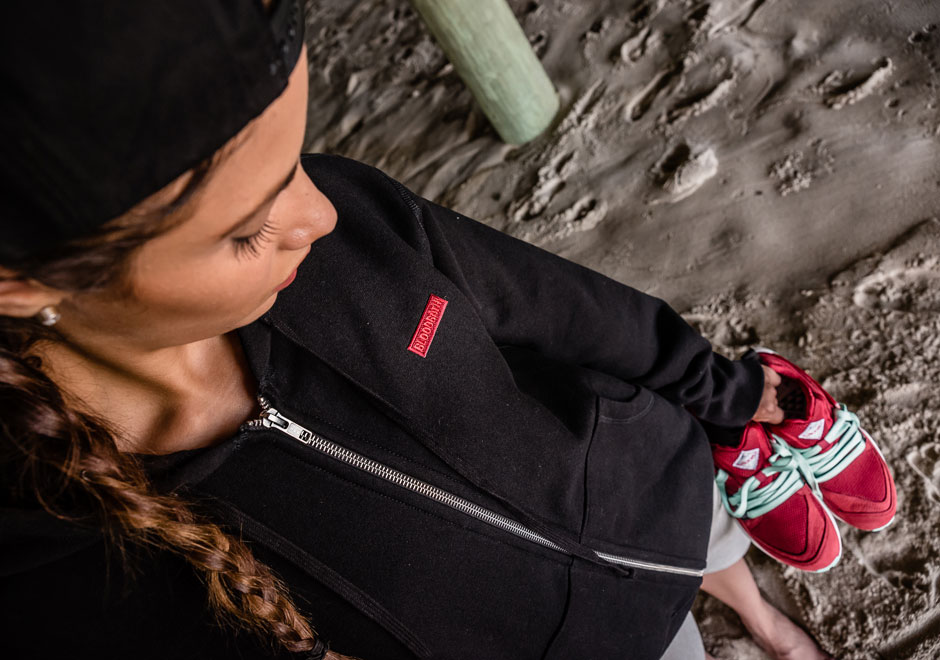 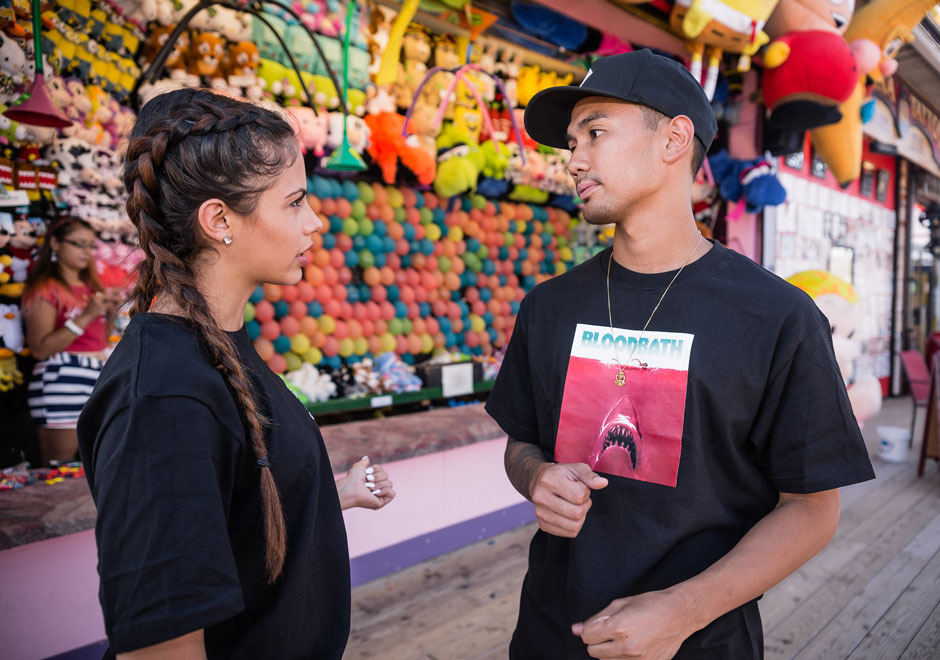 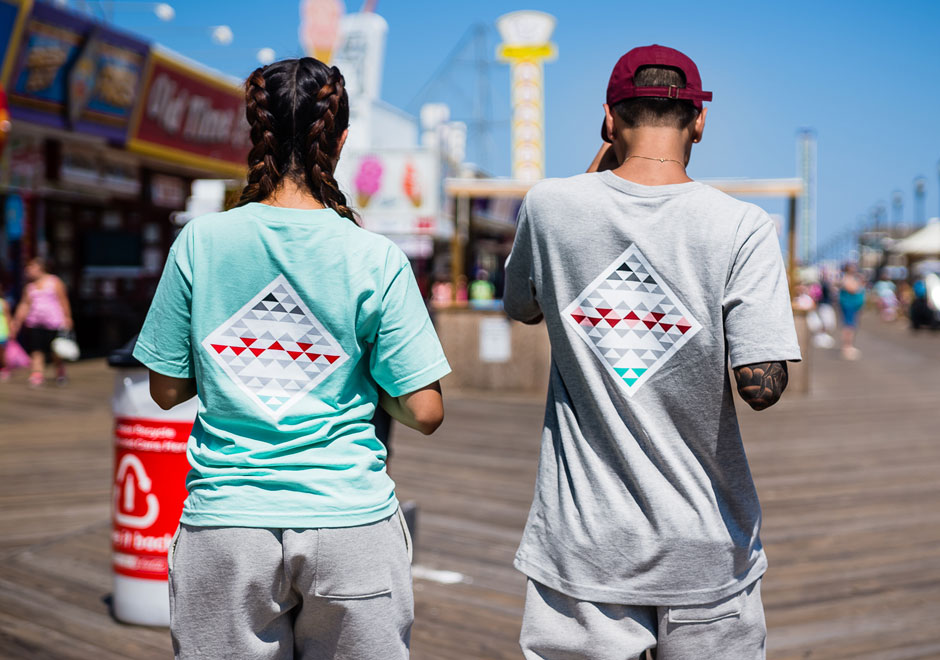 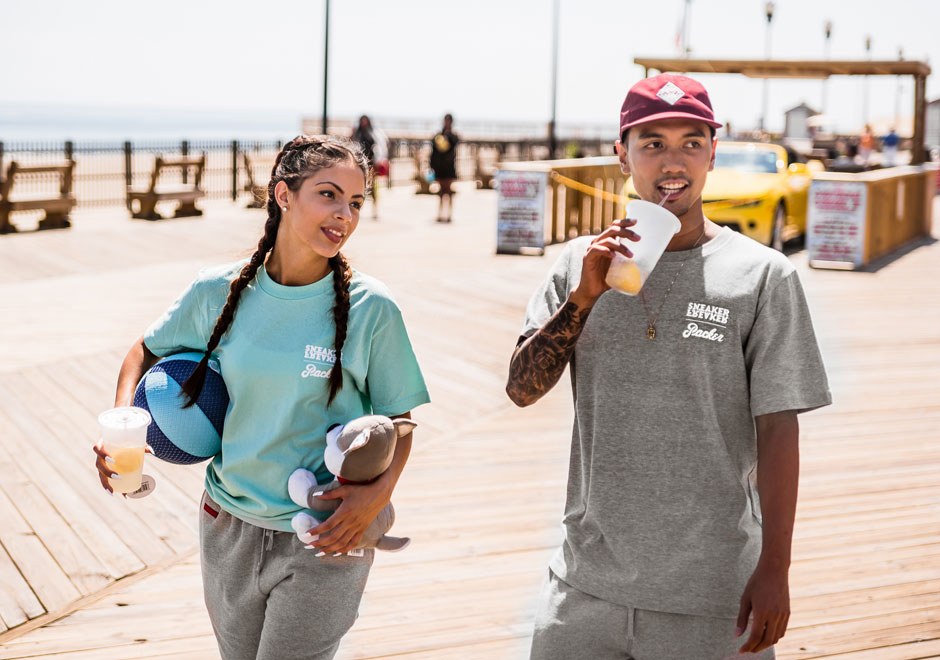