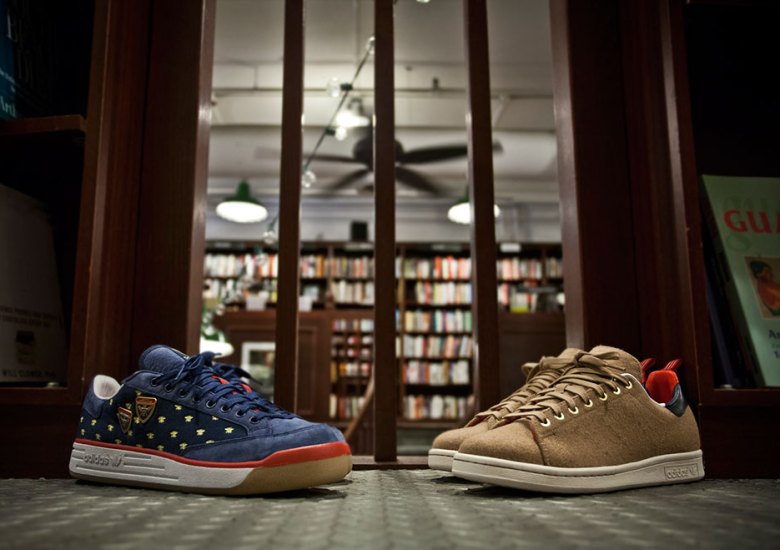 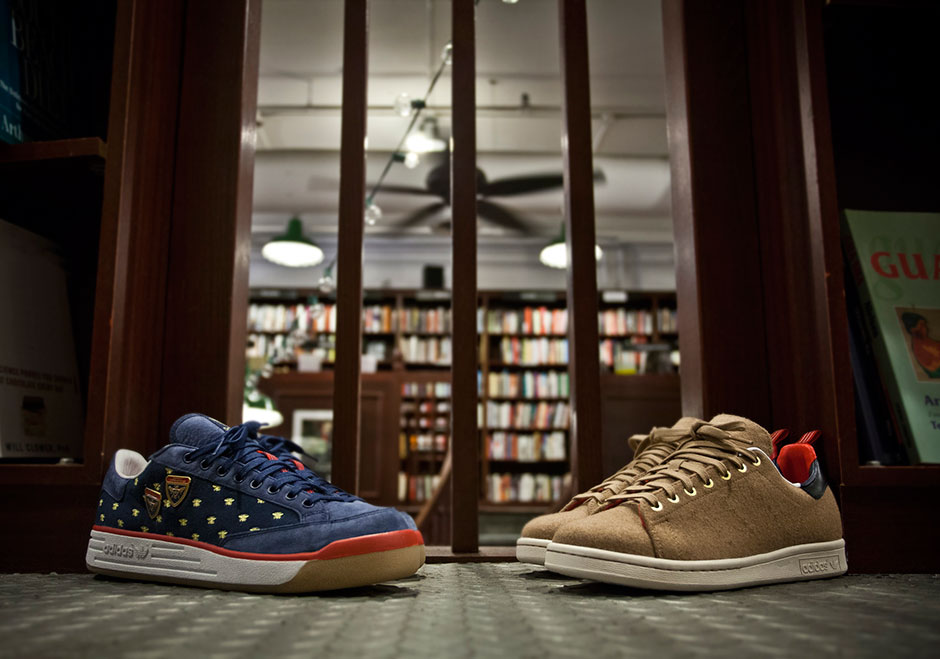 For movie buffs who also have love for sneakers, Extra Butter is the one-stop shop. The store’s collaborations have all been based on films and their most recent foray with adidas called the “Vanguard” Collection delves into two Wes Anderson classics that have gone on to become cult hits despite not reaching “blockbuster” numbers. The second and final part of the Vanguard Collection features the Stan Smith “Wunderkind” and Rod Laver “The Scholar” inspired by memorable characters of The Royal Tenenbaums. Both pairs will release on Tuesday, October 20th exclusively at Extra Butter at a release event at 7PM EST, followed by a wider release on ExtraButterNY.com on the following day at noon. Both pairs retail for $100. Check out the shoes below and stay tuned for the release in a few days. 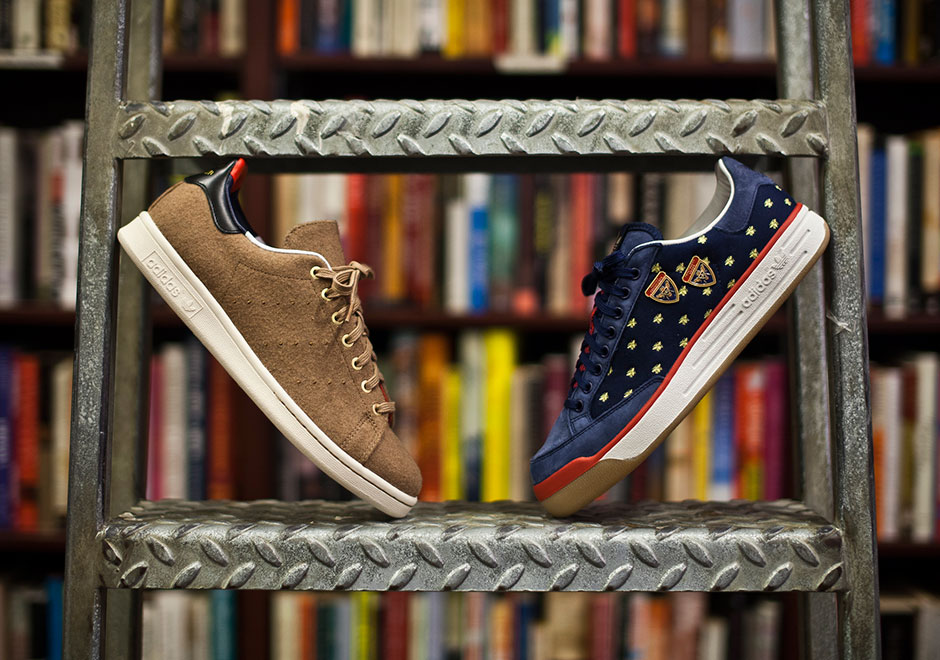 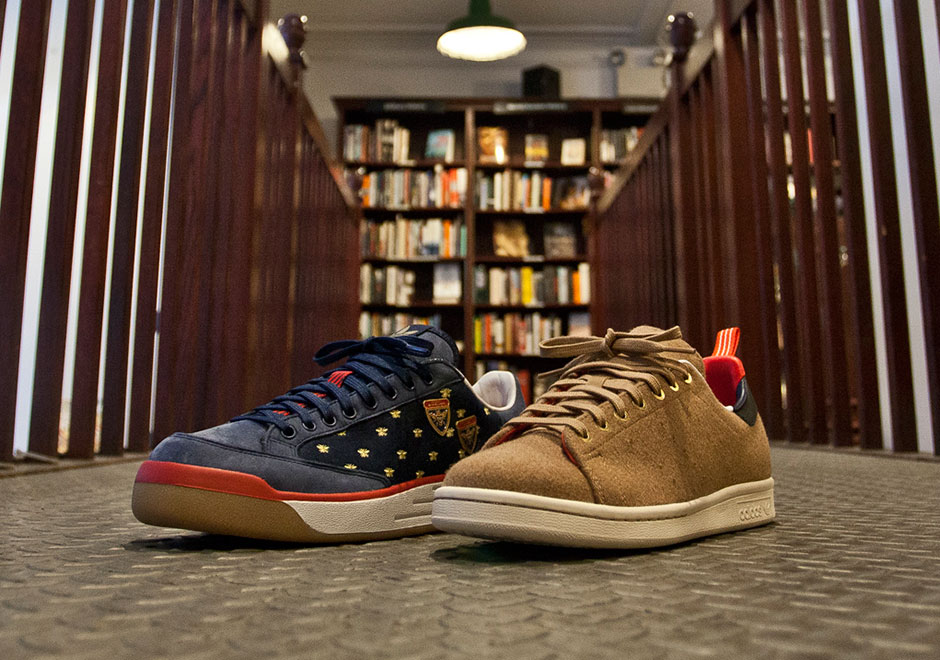 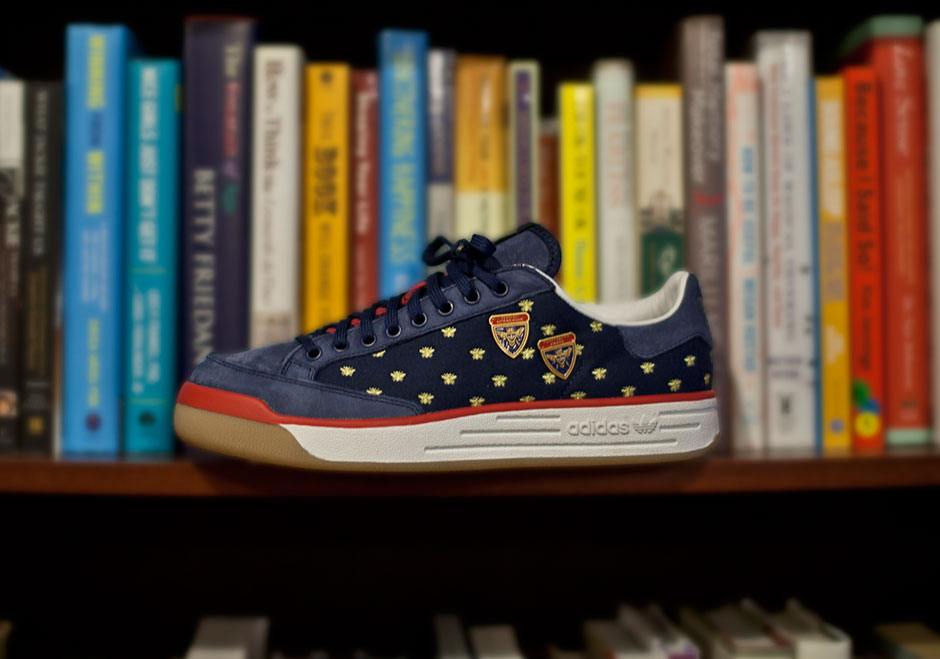 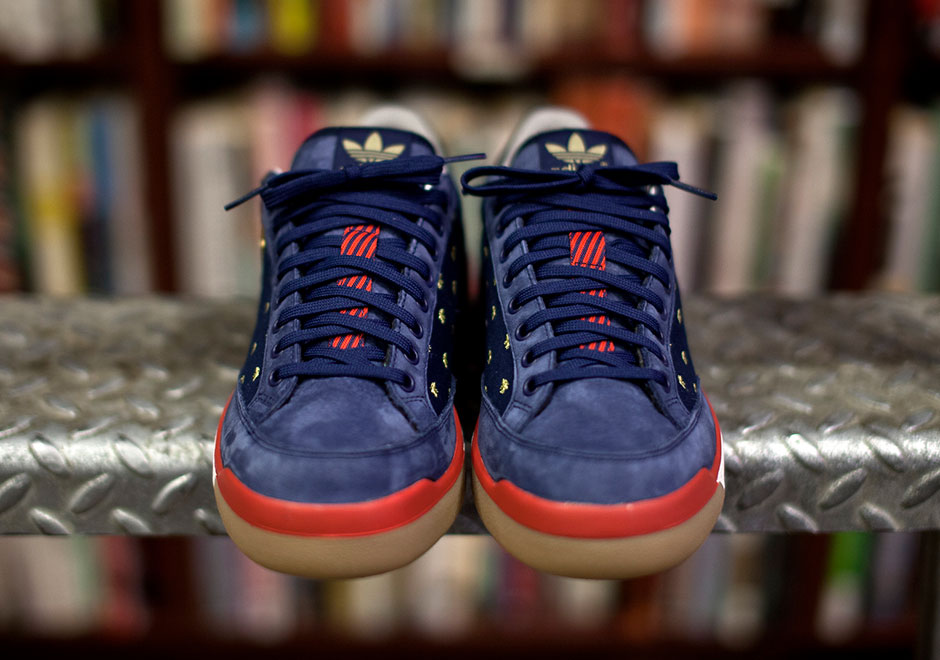 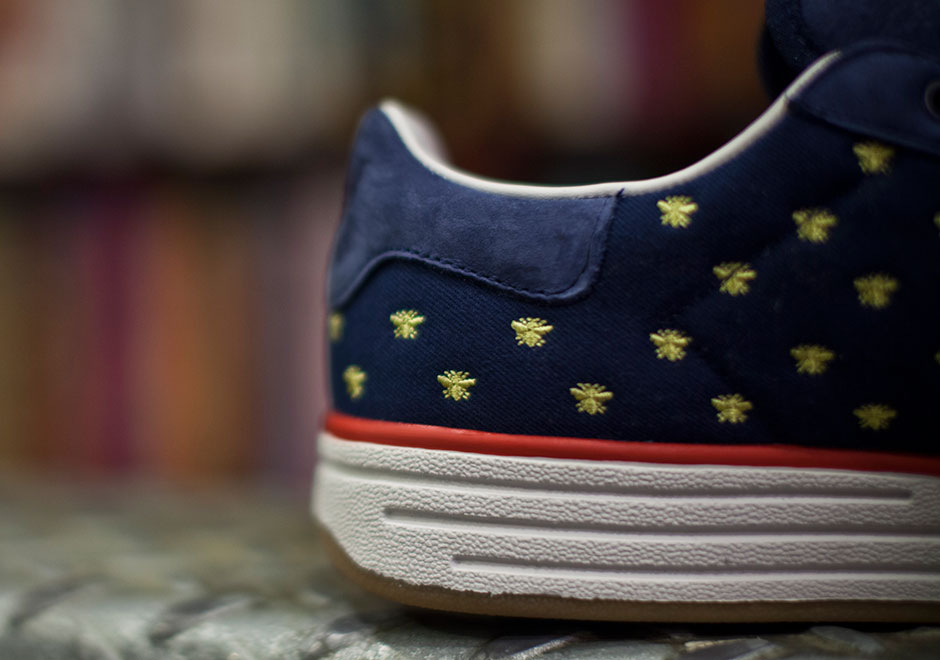 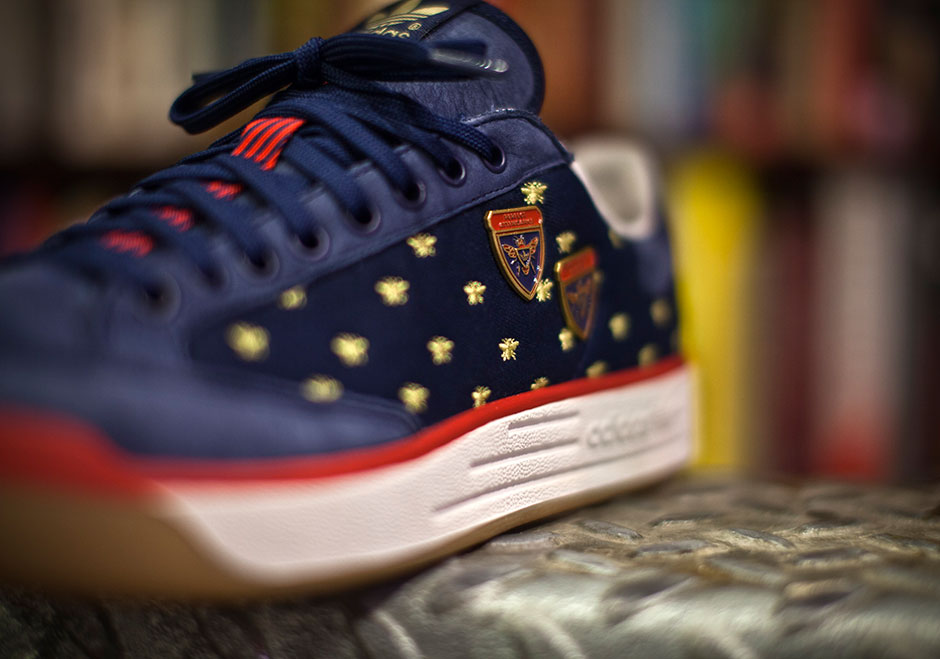 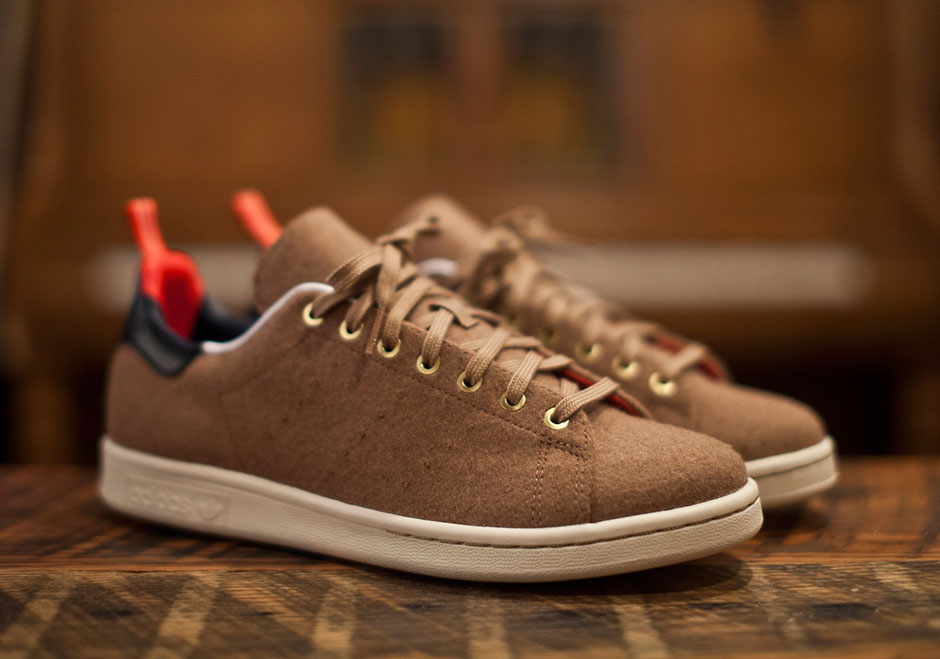 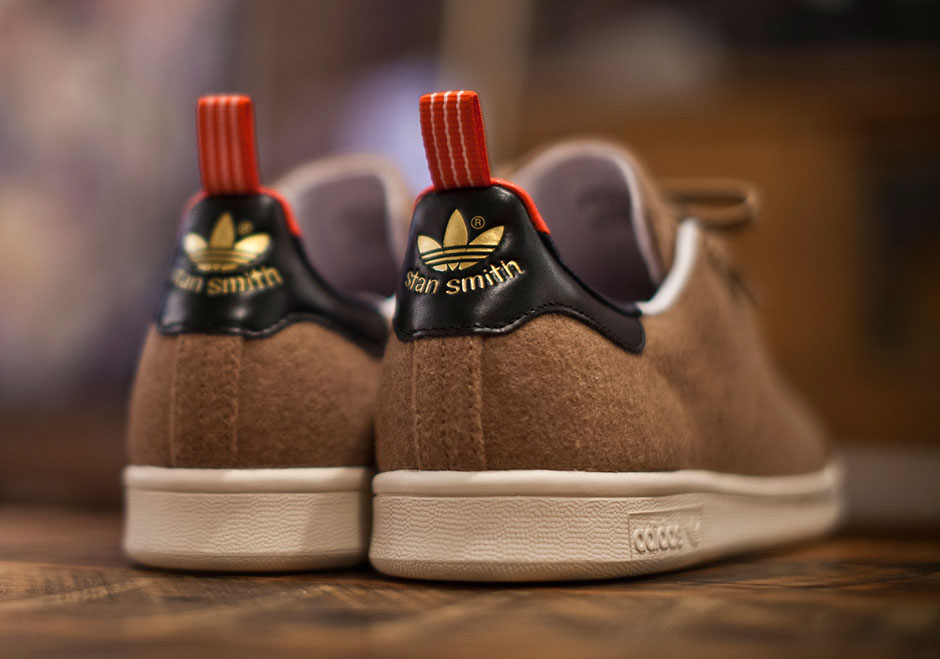 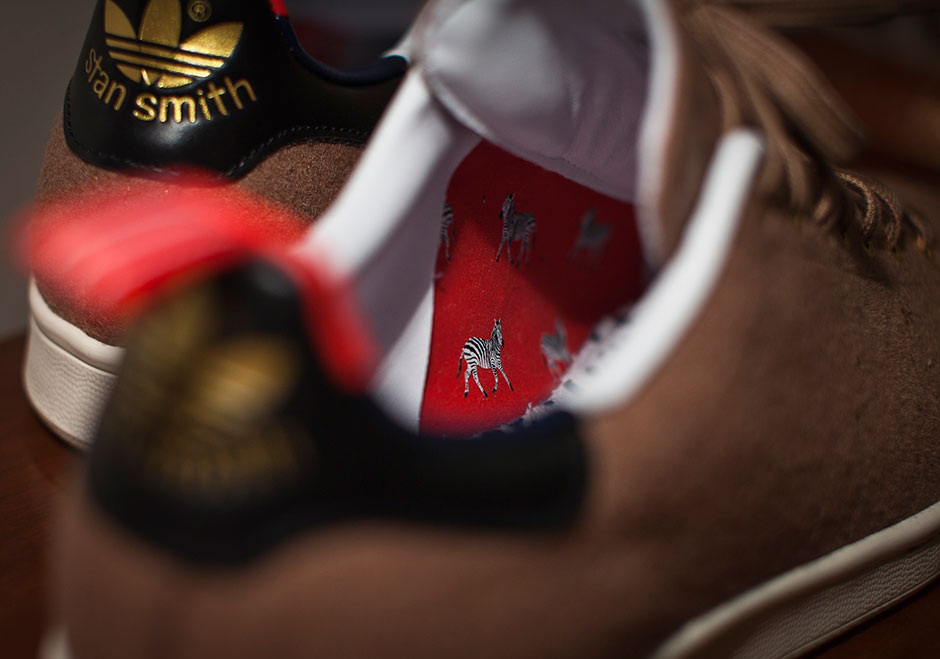 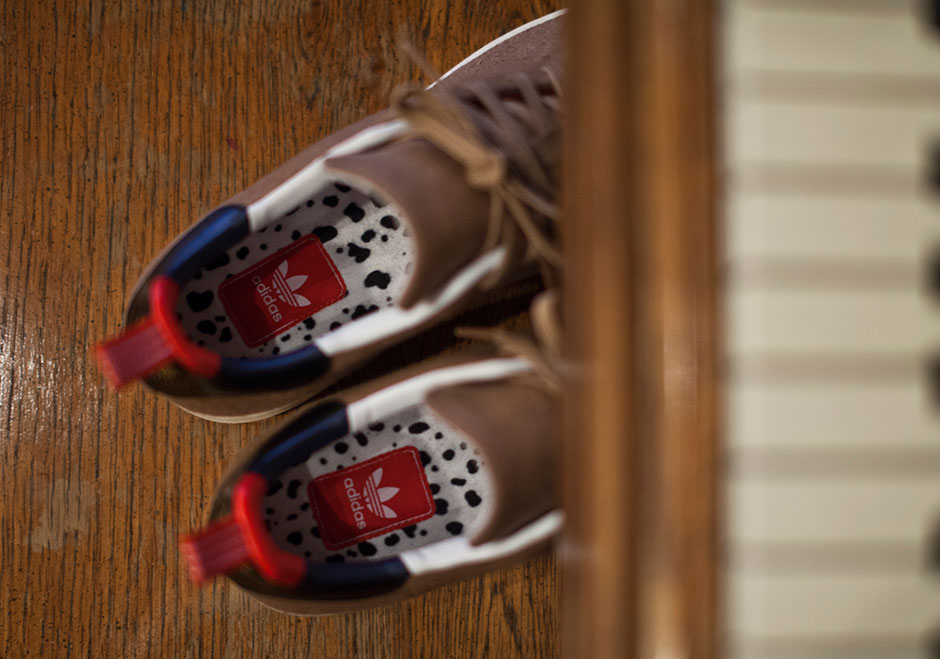