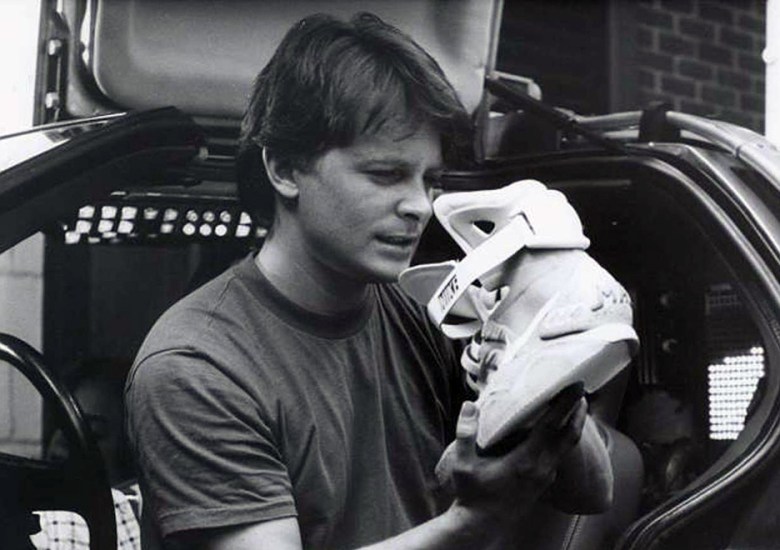 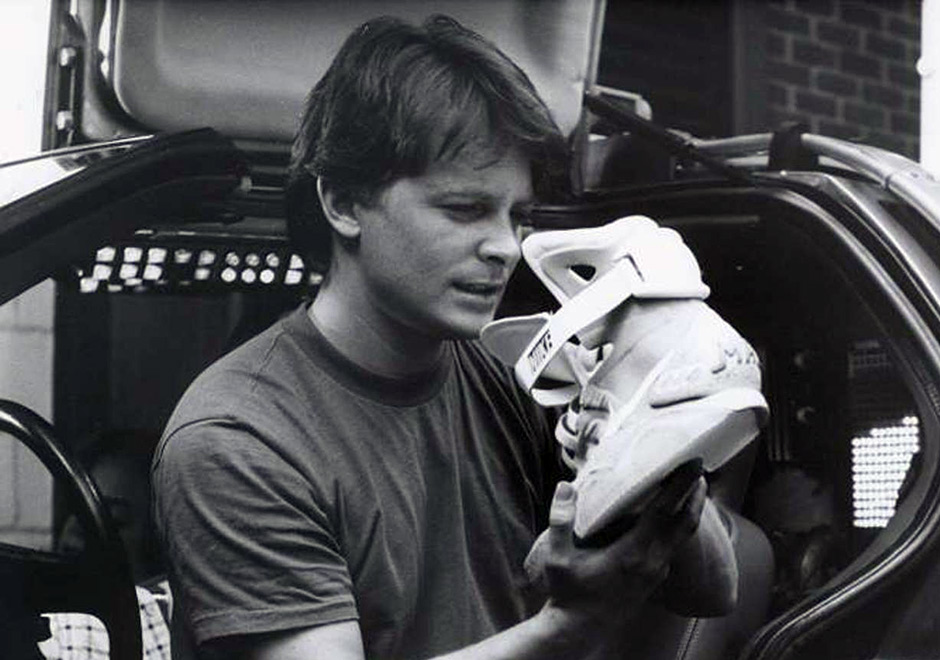 October 21st, 2015 has come and gone and Back To The Future enthusiasts have begun to pack their orange bubble vests back into storage. Yesterday was a major milestone in movie history, but it also set the stage for Nike to unveil what is arguably the most anticipated sneaker in the history of the brand. As the ’89 sequel goes, Marty McFly travels to a not-too-distant 2015 and sees that the world has made some radical changes in fashion and technology, with the Nike Mag summarizing the eccentricity and far-fetched nature of that cross-over.

Since that short scene in the film, BTTF fanatics and sneakerheads have clamored for a release of the “power-laces” and everyone believed that 10/21/15 would be that eventful day. After a surprise release of the non-lacing versions in 2011, it seemed much more likely that the shoes would come to fruition on that specific date. Technically, Nike came through. Power-lacing Mags were no longer a figment of silver-screen fiction, but fans everywhere were largely disappointed to learn that an actual release would be later in the future. Check out what we though went right and wrong during Nike’s unveiling of the power-lacing Mags.

The Nike Mag will be up for auction in Spring 2016, will all proceeds going to Parkinson’s Disease research. Stay tuned for more updates.

RIGHT:
Nike followed through with the Back To The Future II prophecy as well as the promise by Tinker in 2011 that self-lacing Mags would be real. One pair was produced and was given to Michael J. Fox, who later presented the shoes to the world on Jimmy Kimmel Live. In addition, the @MichaelJFoxOrg Twitter account acknowledged the exact time that Marty and Doc Brown went into the future on October 21st with a tweet.

WRONG:
In an industry dominated by release dates, there’s isn’t one more burned into the minds of the sneaker community than October 21st, 2015. Fanatics of the sneaker and BTTF world were led to believe that the most historic Nike shoe of all-time would finally become available on this fateful day. Instead, we only received news of a Spring 2016 release; what this could mean is that the shoes weren’t produced in time and a postponement was the only course of action. 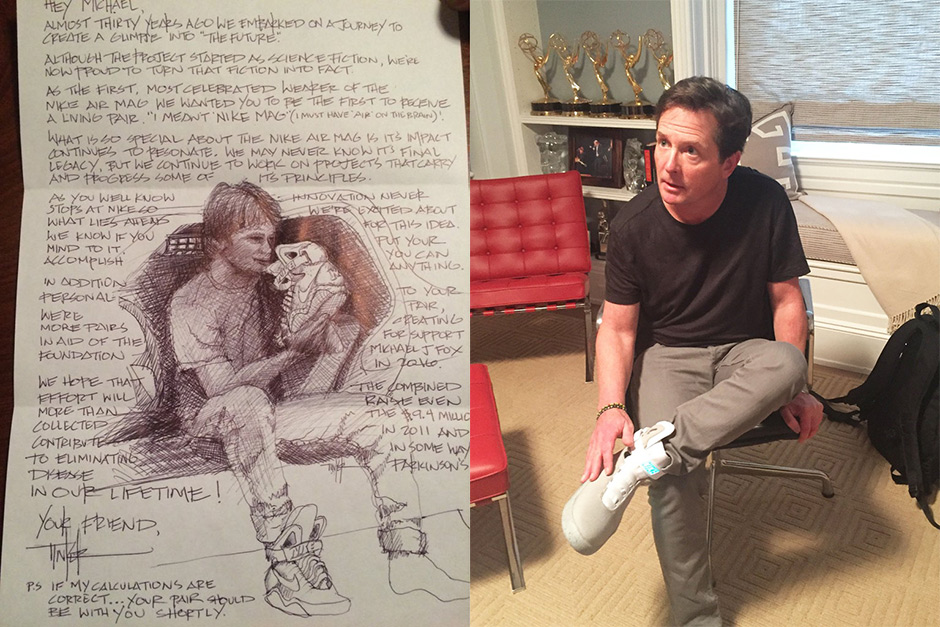 RIGHT:
To have Michael J. Fox be the person to officially unveil the shoe was a great idea and quite frankly, the only way to really do it. After all, the shoes wouldn’t exist if not for Fox’s masterful portrayal of Marty McFly in the decade-defining Back To The Future films. The letter from Tinker was an awesome touch as well; it gave an otherwise human effect to the whole event.

WRONG:
Nike is very buttoned up and well-presented when it comes to unveiling their products, and the “early leaks” on social media have been, without a doubt, a thorn on their side. The irony is that the most anticipated Nike sneaker ever was leaked through social media through a photo and a video that was taken by an unknown person. 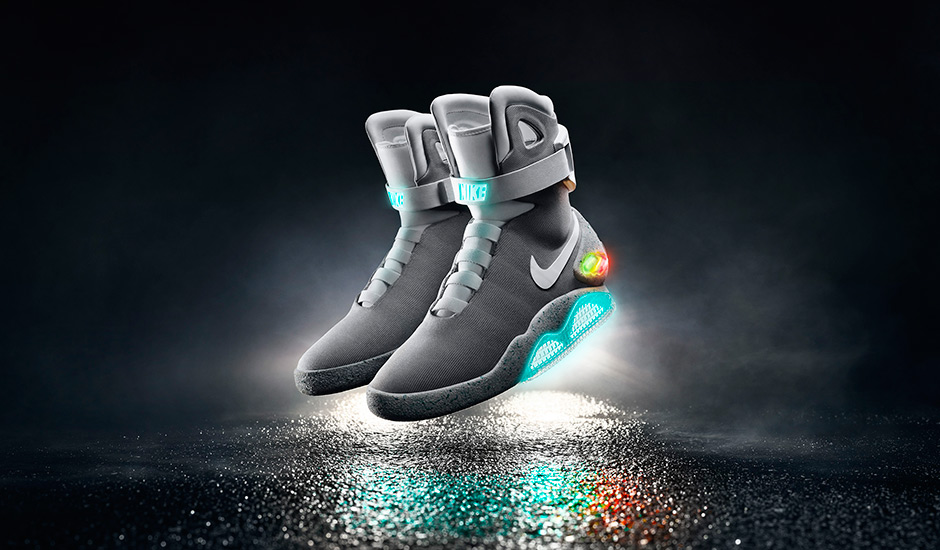 RIGHT:
Nike played the supporting role for the unveil of the self-lacing Mags and let Michael J. Fox and his organization take the lead. The Mags only exist to support the cause for Parkinson’s Disease research, as all upcoming proceeds from the Spring 2016 auctions will go directly there.

WRONG:
At 5PM EST, Nike finally released their official press on the self-lacing Nike Mag. Instead of going in-depth with technology and detailed photos, we were left with a simple .gif of the shoes in two different angles. That’s it?

What about the movie?

RIGHT:
The day was filled with Back To The Future hoopla from major brands like Toyota and Pepsi that released new products with BTTF themes. There is, of course, no item more “Future” than the futuristic Nikes that McFly laced up in the sequel. Again, just seeing it in existence was a dream come true for many sneaker and movie buffs.

WRONG:
Brands like Pepsi and Toyota went hard with cross-promotion with the Back To The Future franchise. Nike, however, didn’t really touch on it at all. In fact, all the hoopla from September 2011, a date and year that really had to pertinence to the film, far outweighed what Nike did yesterday. It’s likely that more is in store when the self-lacing Mags finally release in 2016, but to not have anything happen on 10/21 left many fans disappointed. 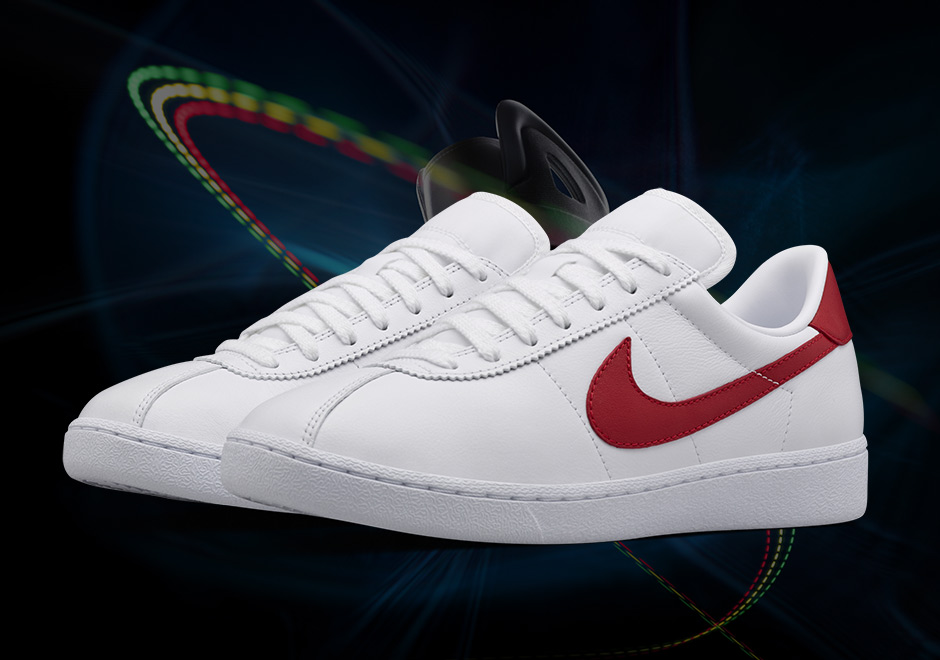 RIGHT:
On October 20th, Nike surprised us with the news of another Marty McFly sneaker release – the Nike Bruin. Featuring no logos except the big red swoosh on the side, the NikeLab Bruin was a true retro that traced back to McFly’s sneakers that were worn throughout the entire series. Even if the Mags didn’t release, sneakerheads would be in for an awesome consolation prize.

WRONG:
Nike announced a release for October 21st, 2015, but it never went down and Nikestore went ahead and announced its postponement early on in the day. While still not available through Nike digital retail channels, the Bruins somehow released at Dover Street Market London. Nike must-ve pulled the plug on it last minute. 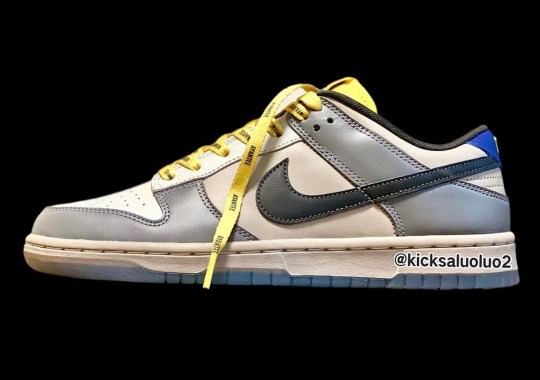