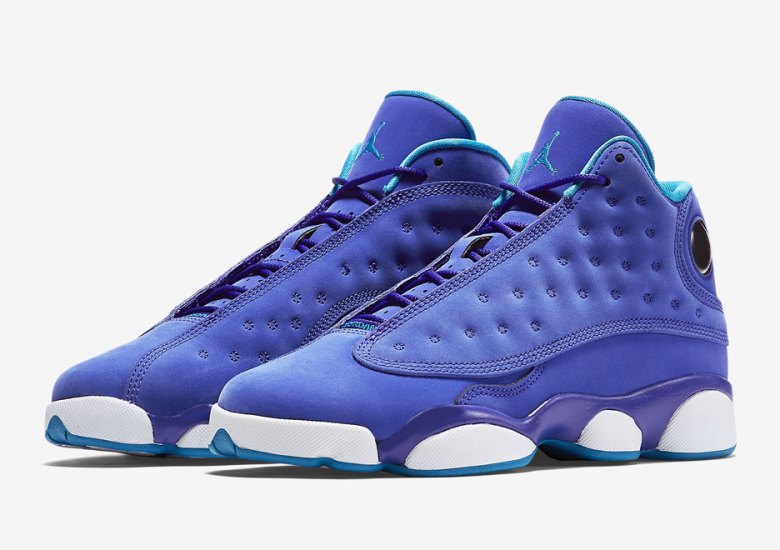 Another “Hornets” Tribute With The Air Jordan 13 Retro 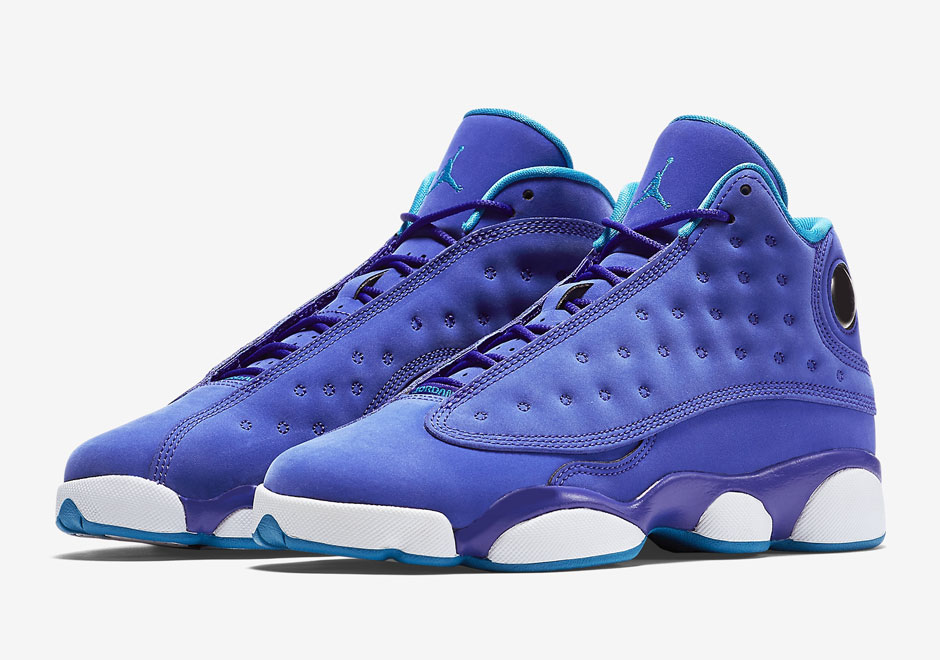 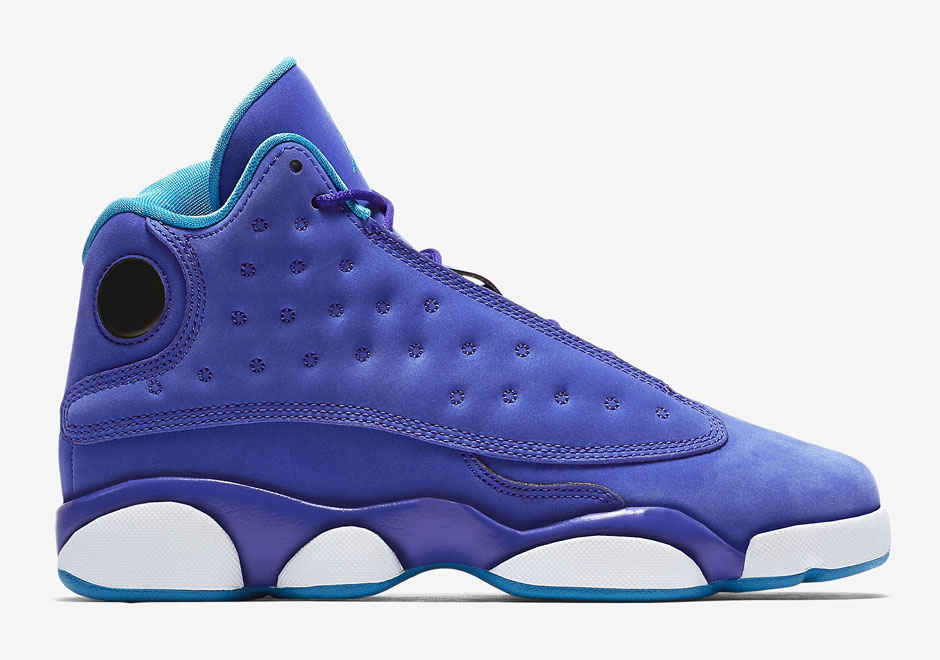 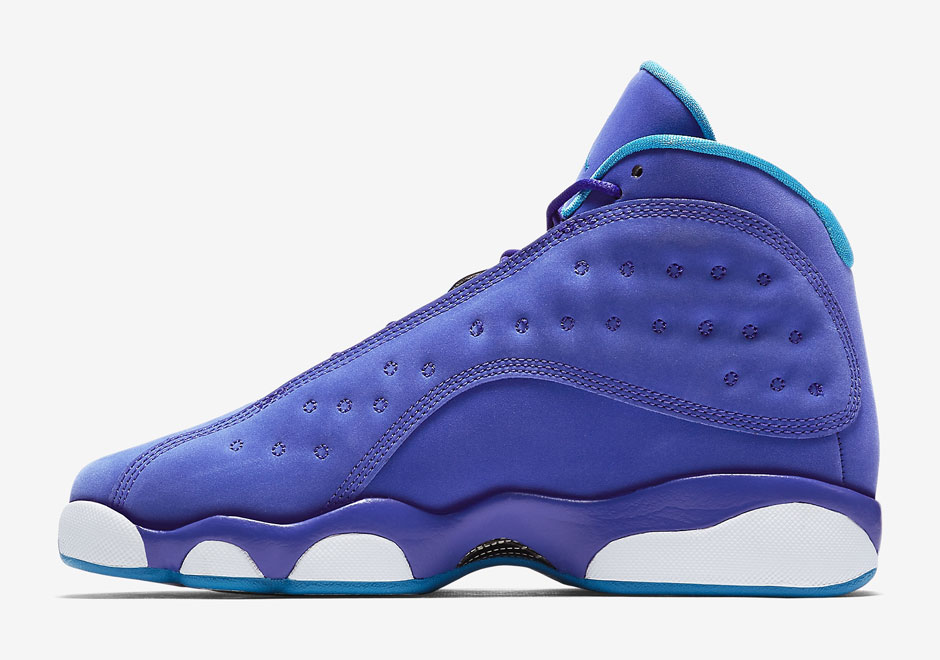 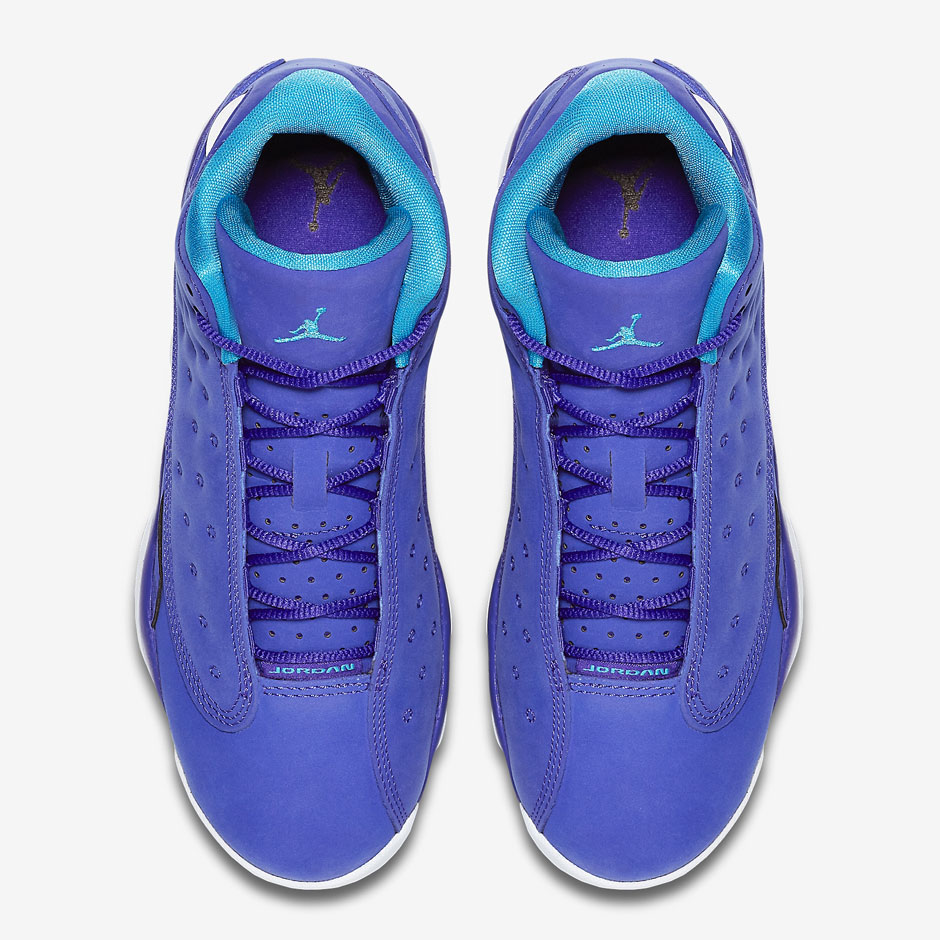 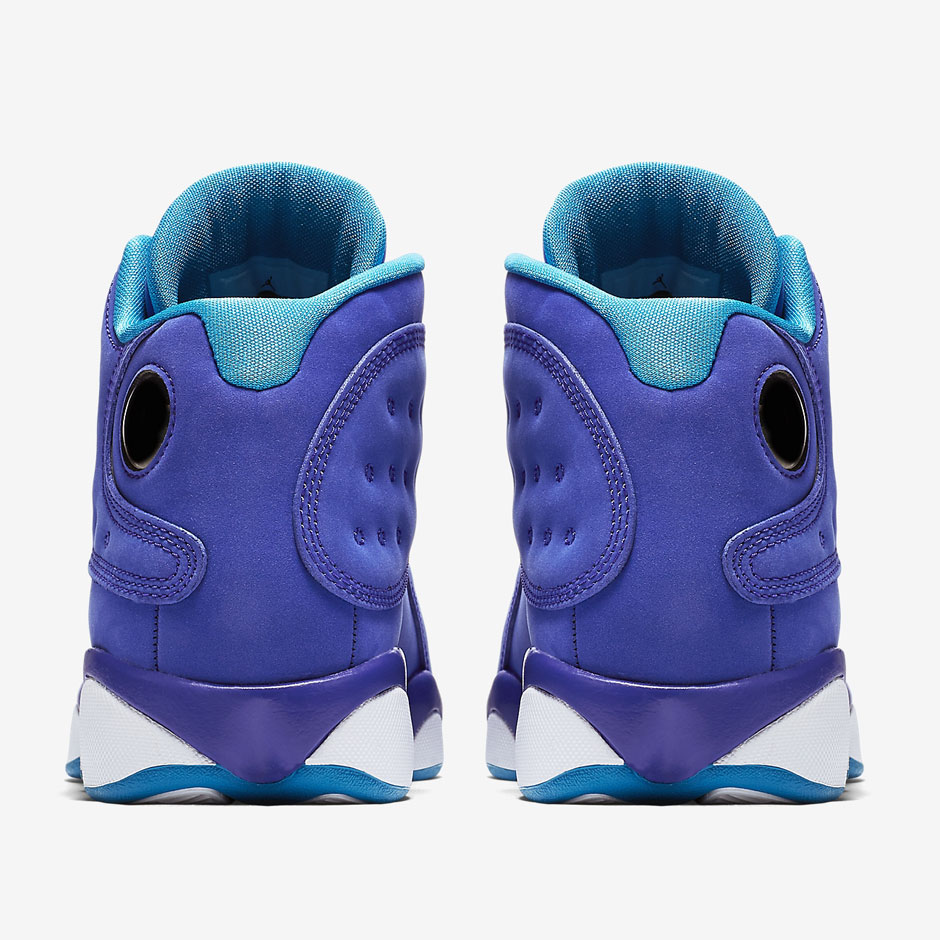 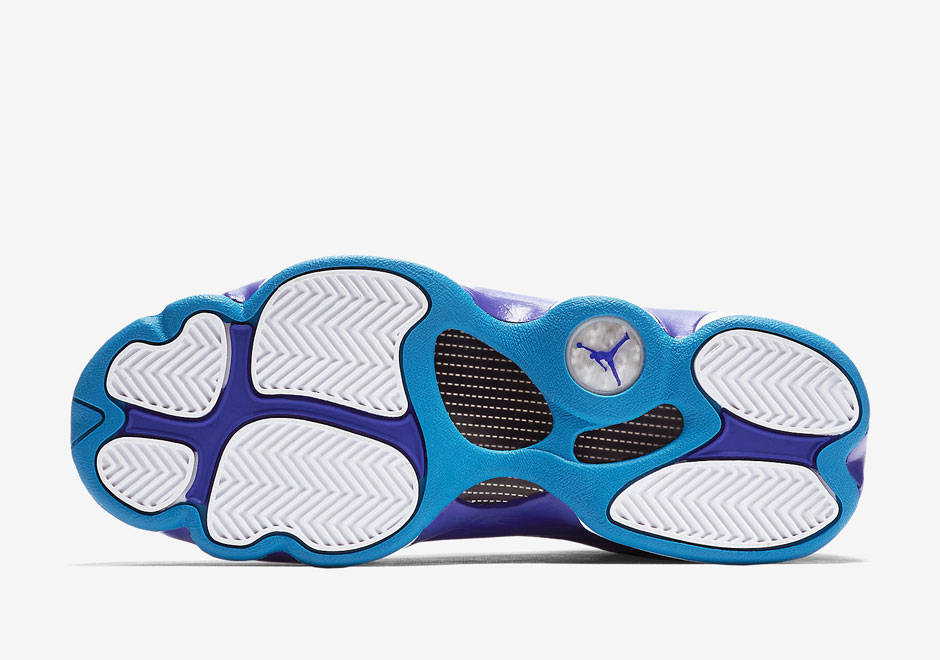