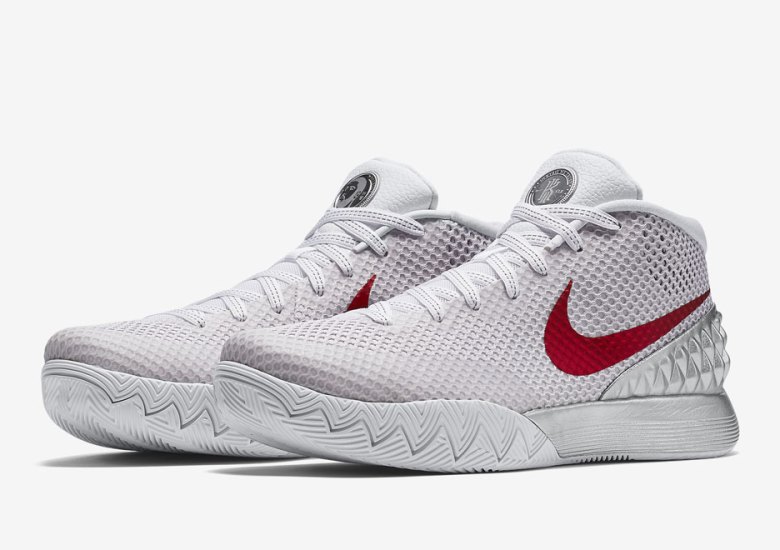 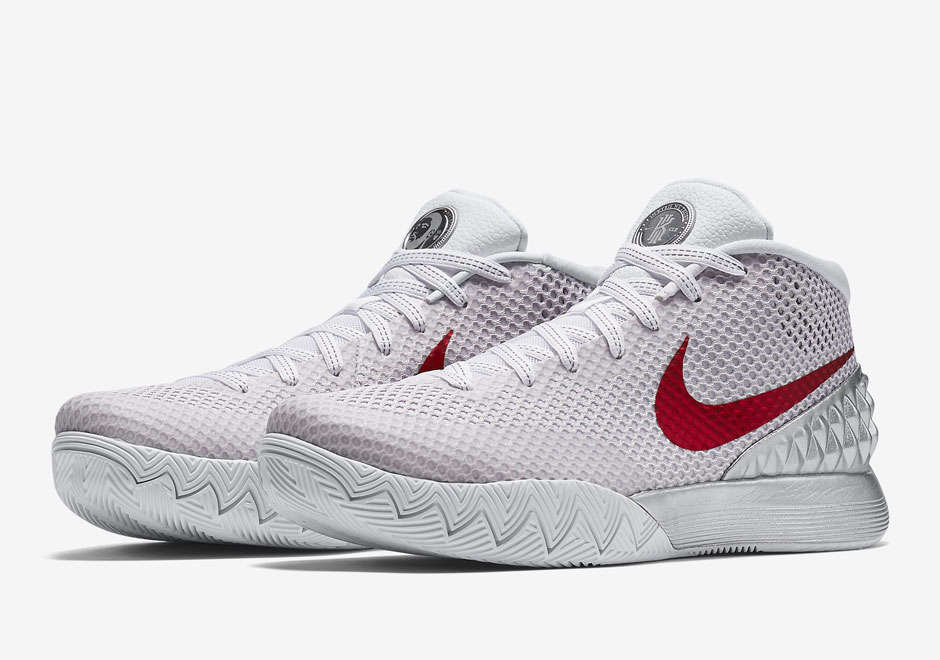 Kyrie Irving had to sit on the sidelines since Game 1 of the 2015 NBA Finals, a unfortunate circumstance that may have altered the trajectory of the outcome of that seven-game series. There isn’t a single NBA fan in the world that doesn’t want to see a full-strength Cleveland get a re-match against the even scarier Golden State Warriors, and for that to happen, Kyrie Irving needs to heal properly and get necessary rest. That said, we won’t see KI2 in his Kyrie 1 “Opening Night” (in fact, the next time we see him, he’ll probably debut the Kyrie 2), but that doesn’t mean Nike won’t continue to release some bangin’ colorways. These appear to be an 11/11 release in China and a U.S. release hasn’t been confirmed, but stay tuned for more updates. 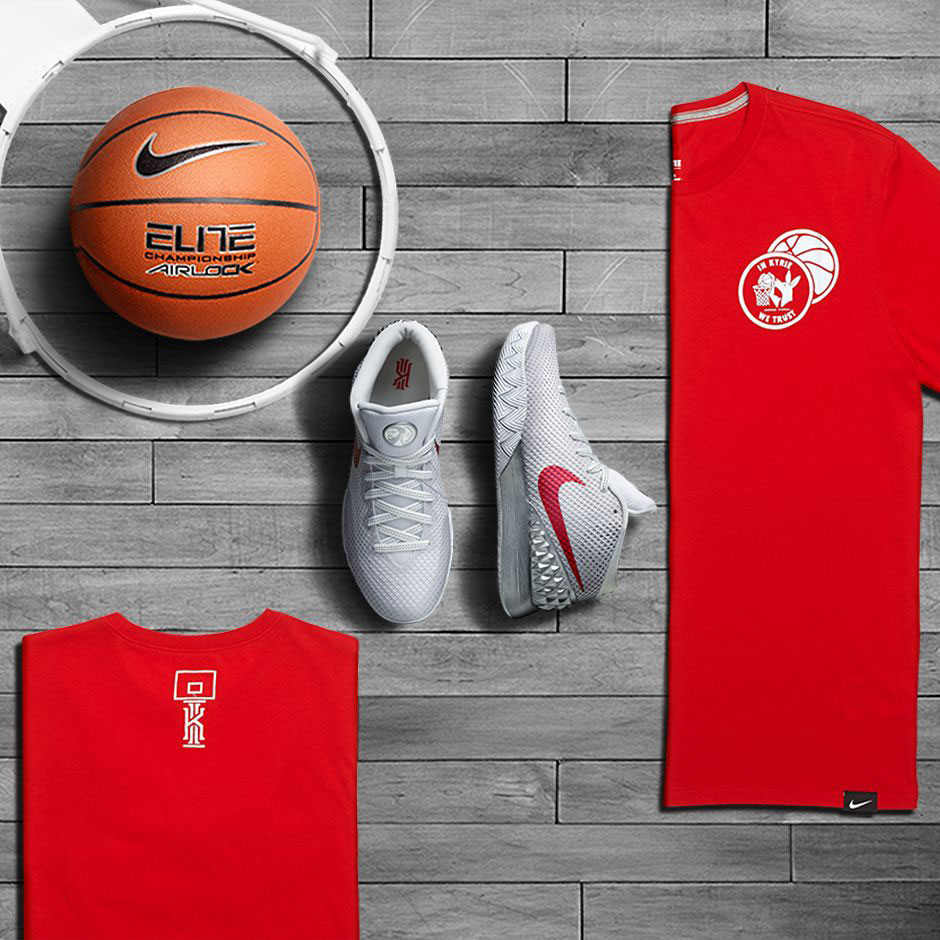 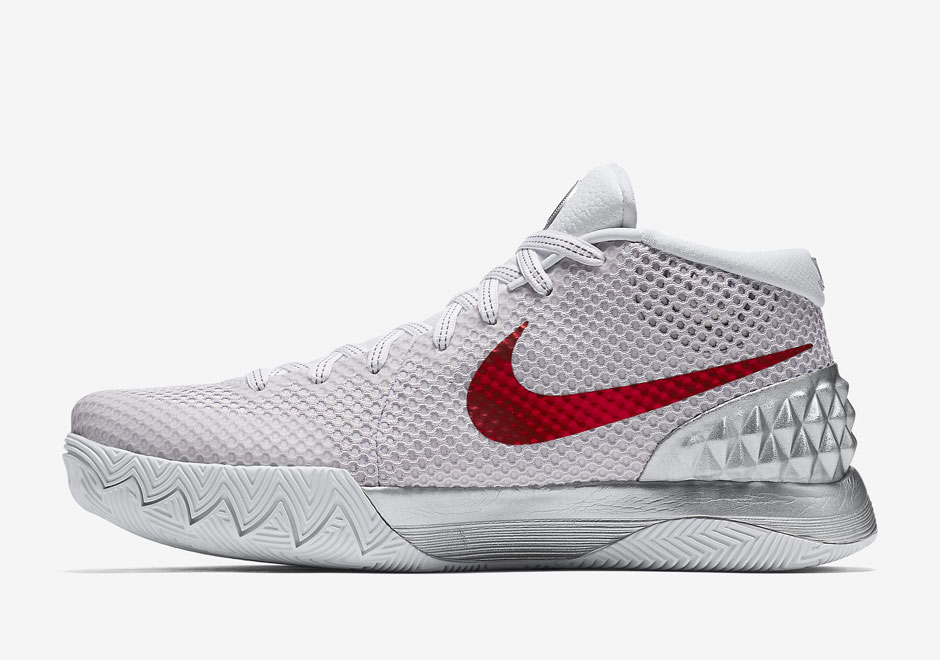 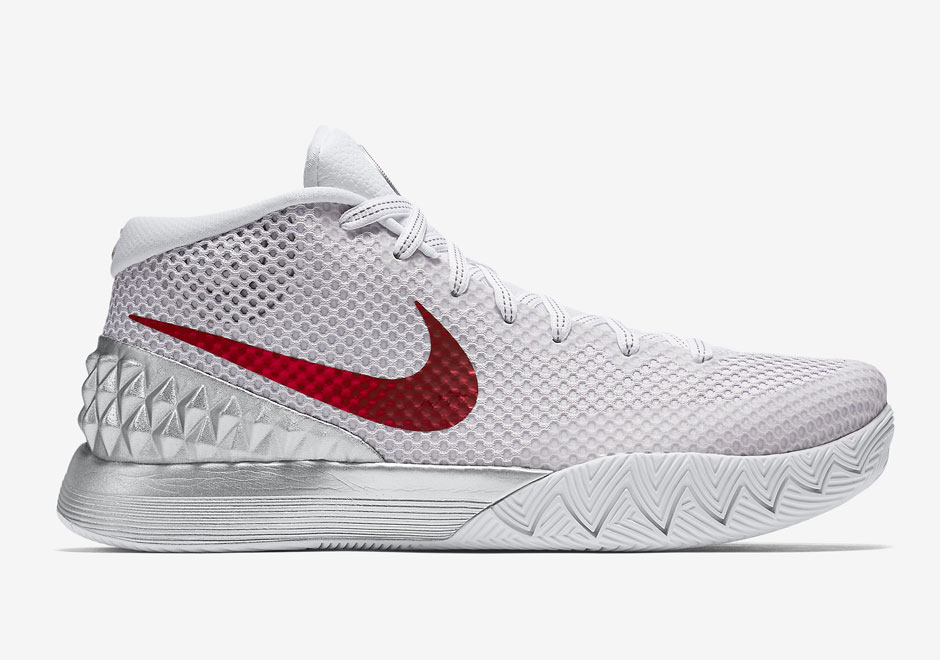 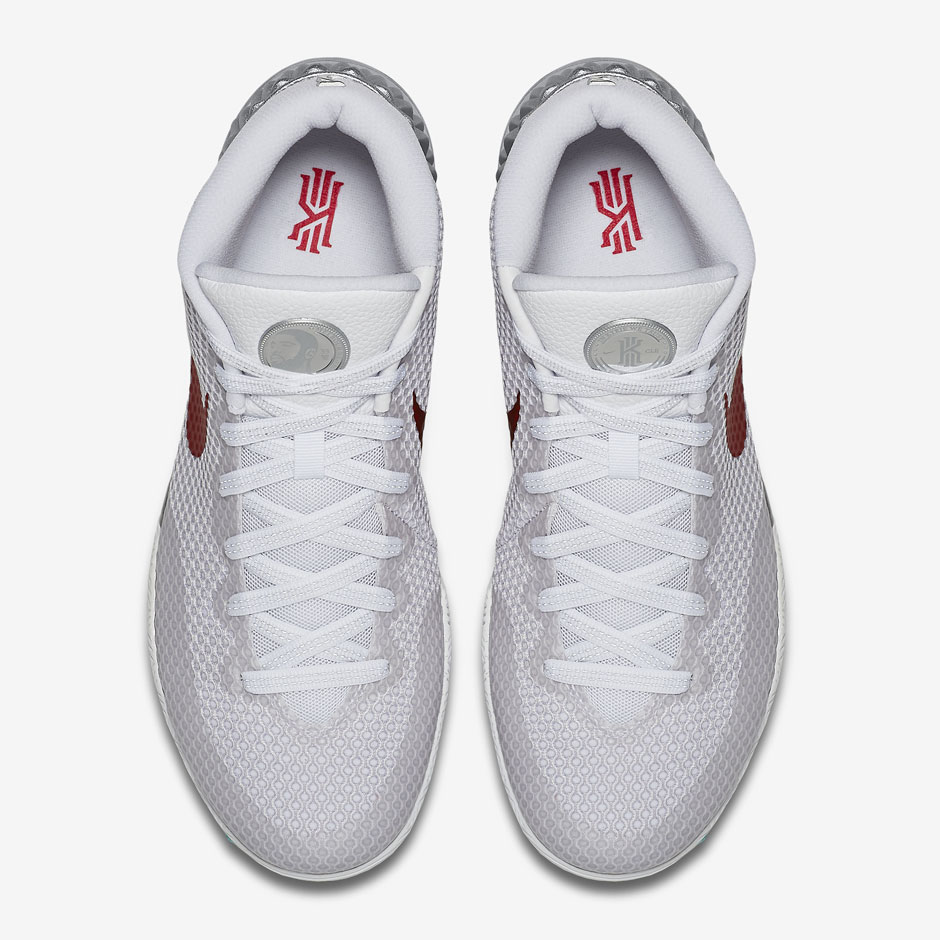 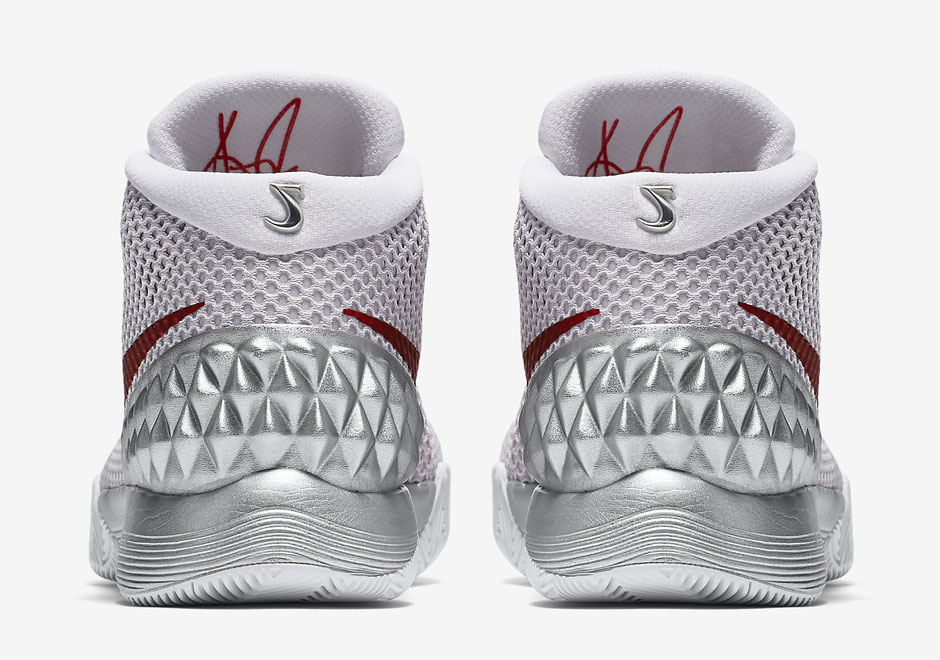 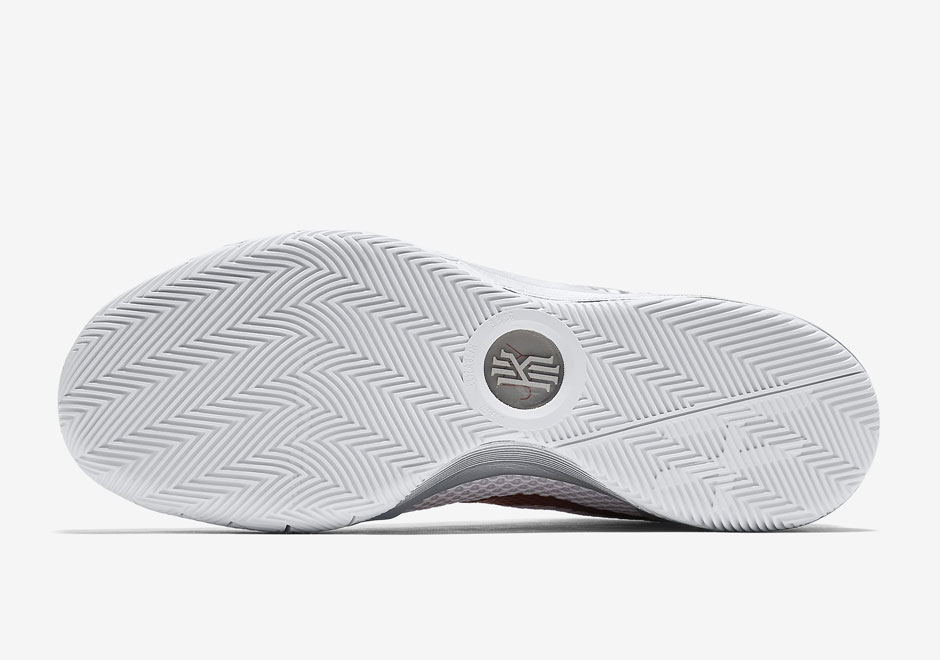