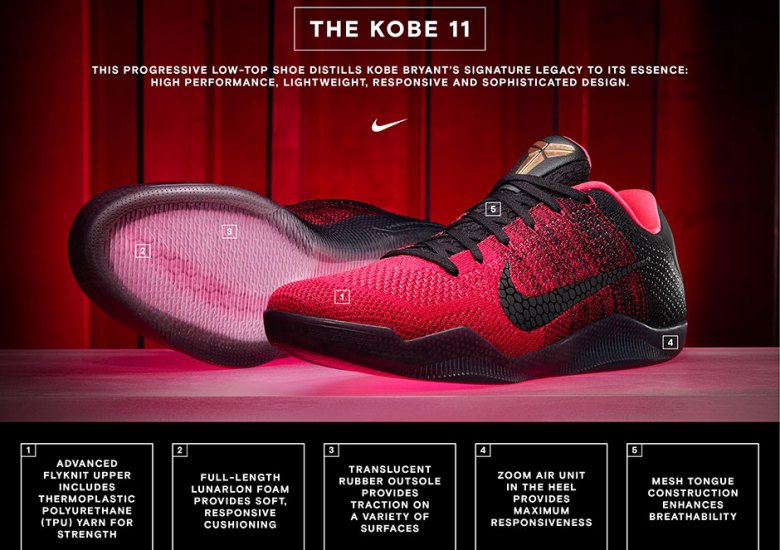 Flyknit Continues Its Evolution With The New Nike Kobe 11 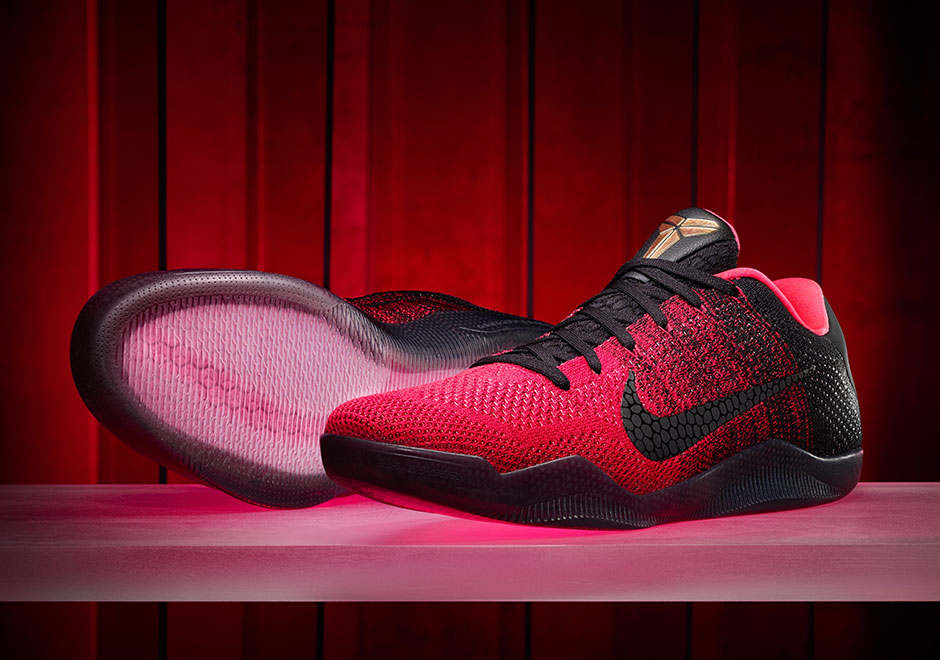 Since Kobe Bryant officially joined Nike just over a decade ago, he and legendary Nike designer Eric Avar have blazed a trail poised to stretch the limits of basketball innovation and proprietary materials. The two reached a new platform when Flyknit was introduced to the Kobe 9 Elite, the first time the woven yarns were placed on a performance basketball shoe. Today, Nike continues the evolution of the material by weaving in TPU yarns, which provide more structure and stability than traditional Flyknit without adding the extra weight. In addition to the revamped Flyknit, the Kobe 11 boasts a drop-sole that allows athletes to stay as close to the ground as possible. Full length Lunar with Zoom Air on the heel adds the perfect amount of cushioning and support for all sorts of basketball movements.

In addition to its technical arsenal, the Kobe 11 is rife with story-telling details that indicate the tone of each colorway. The four strikes on the left heel directly reminisce his angle surgery, while the logos on the right side will continuously change with each release (logo based on shoe inspiration – this one being the Achilles). While that design direction doesn’t sound entirely new to the Kobe line, it’s unquestionably the most evolved version of the winning formula. The subplot of all this is the Kobe 11 will in fact be the last Nike signature the Black Mamba wears as an NBA player, but we wouldn’t be surprised if a few Retro models made their way into his rotation 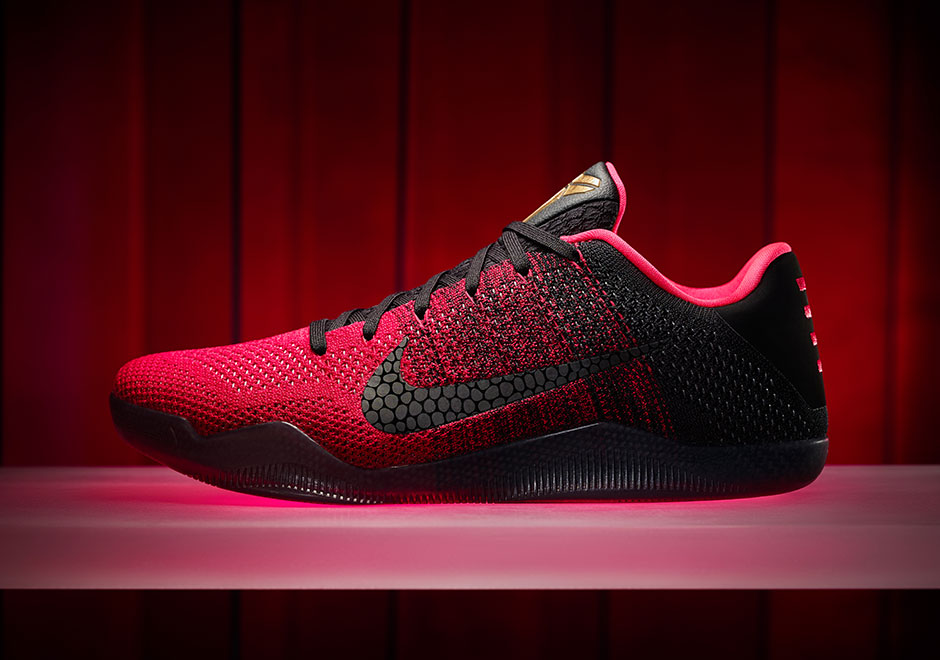 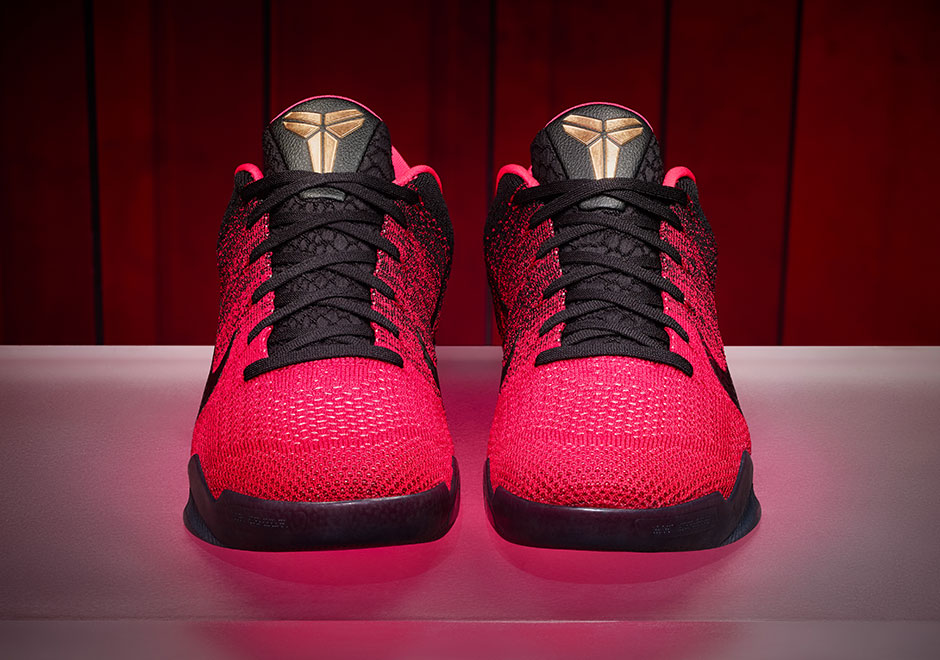 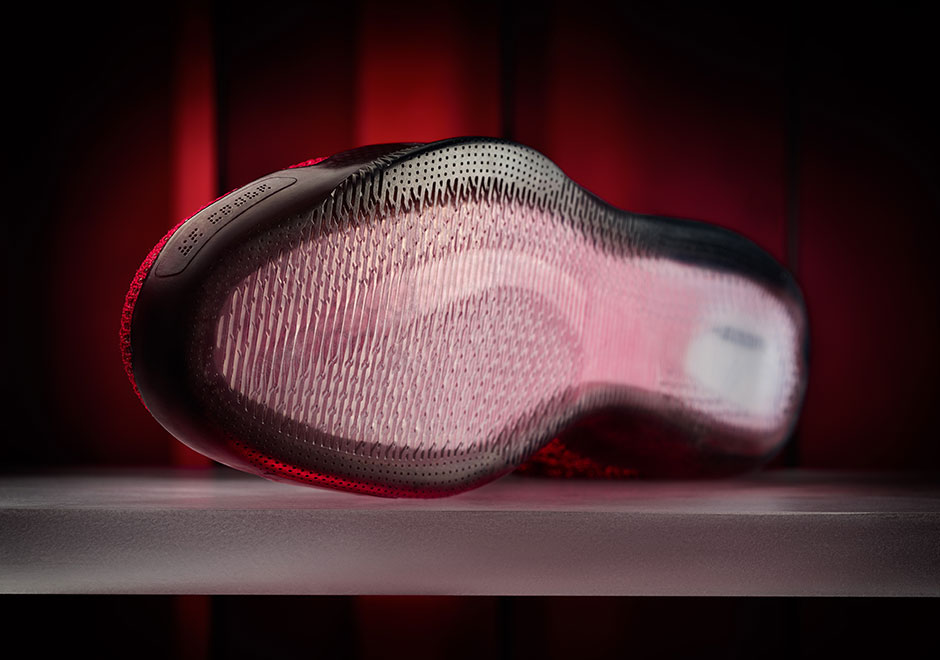 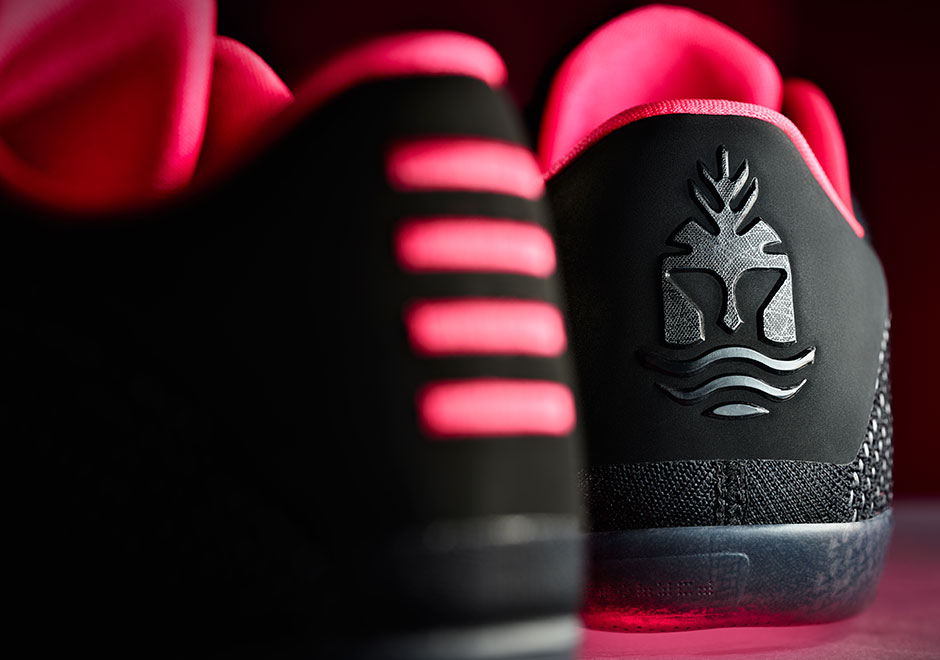 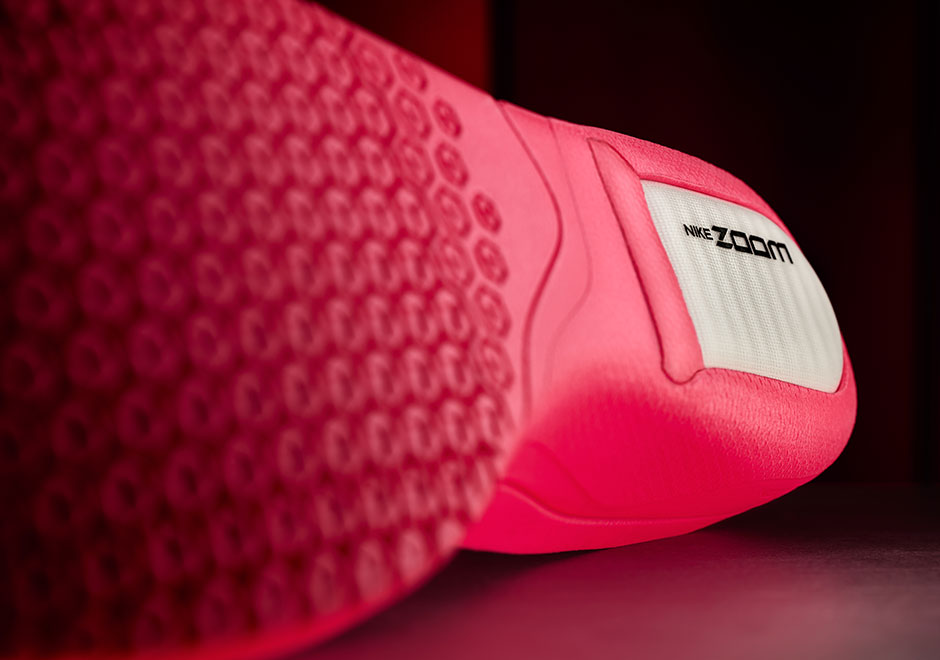 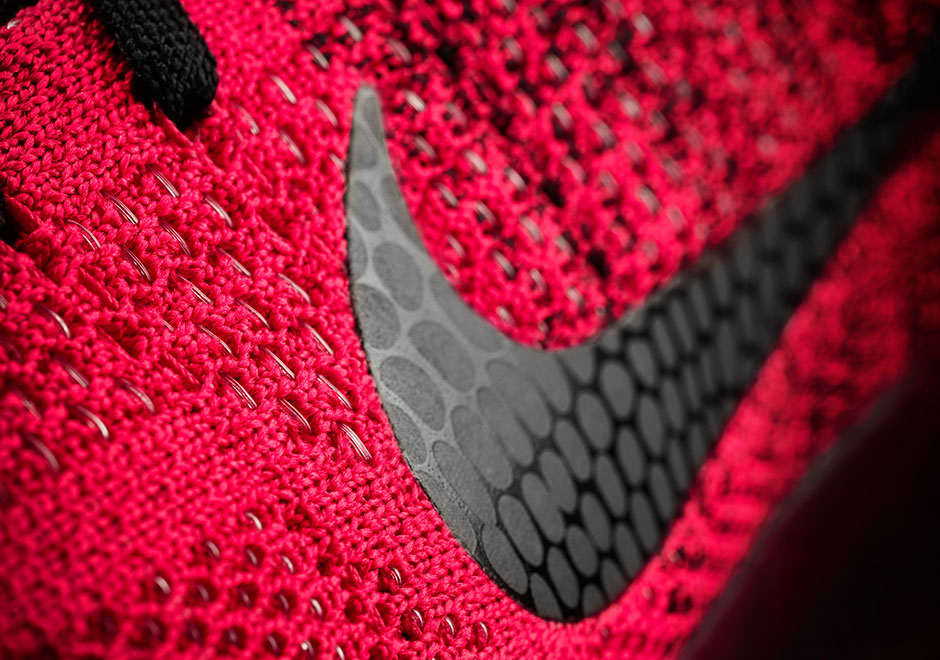 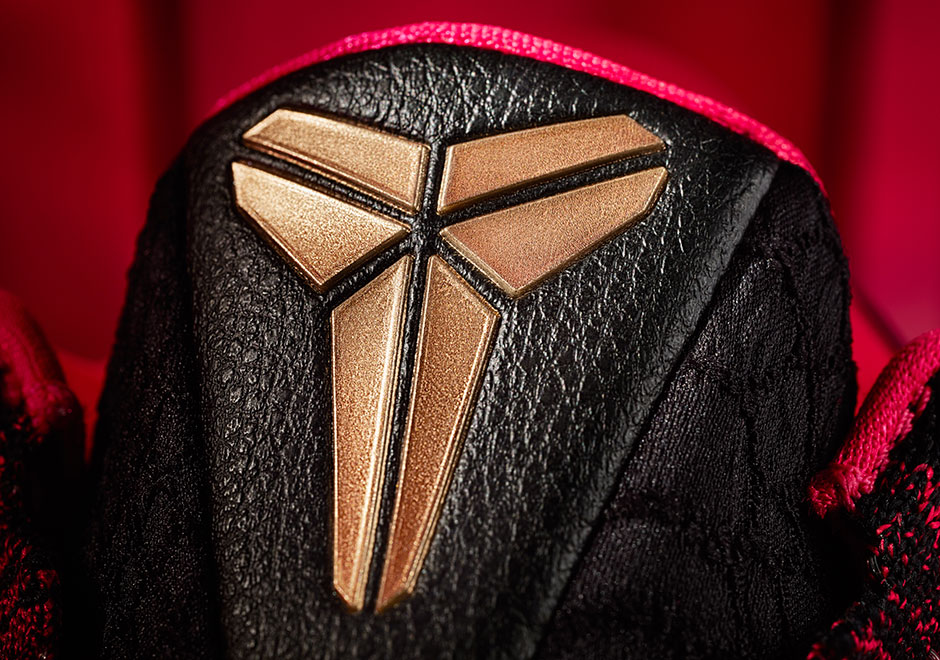 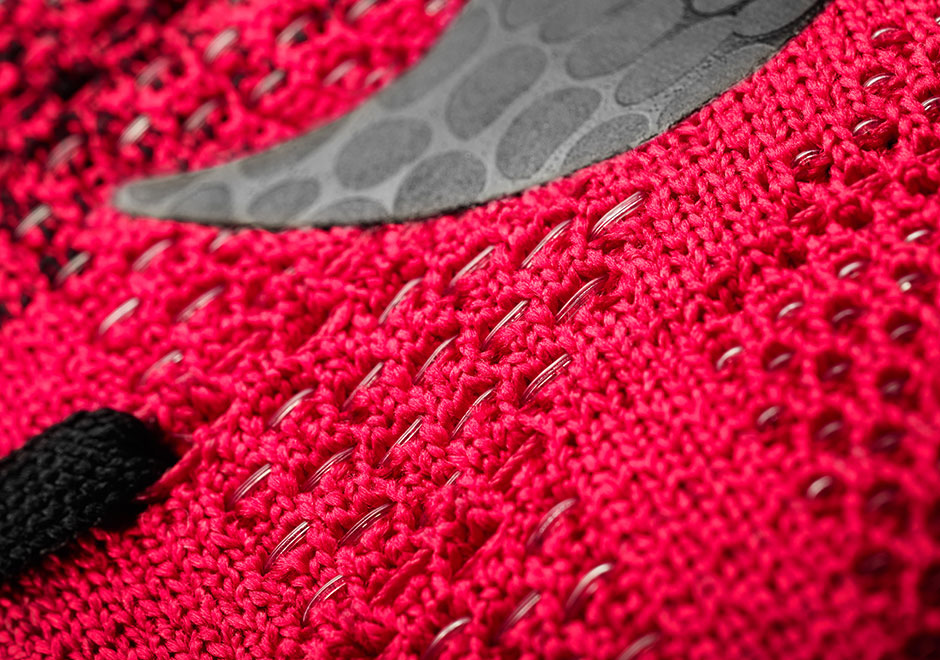 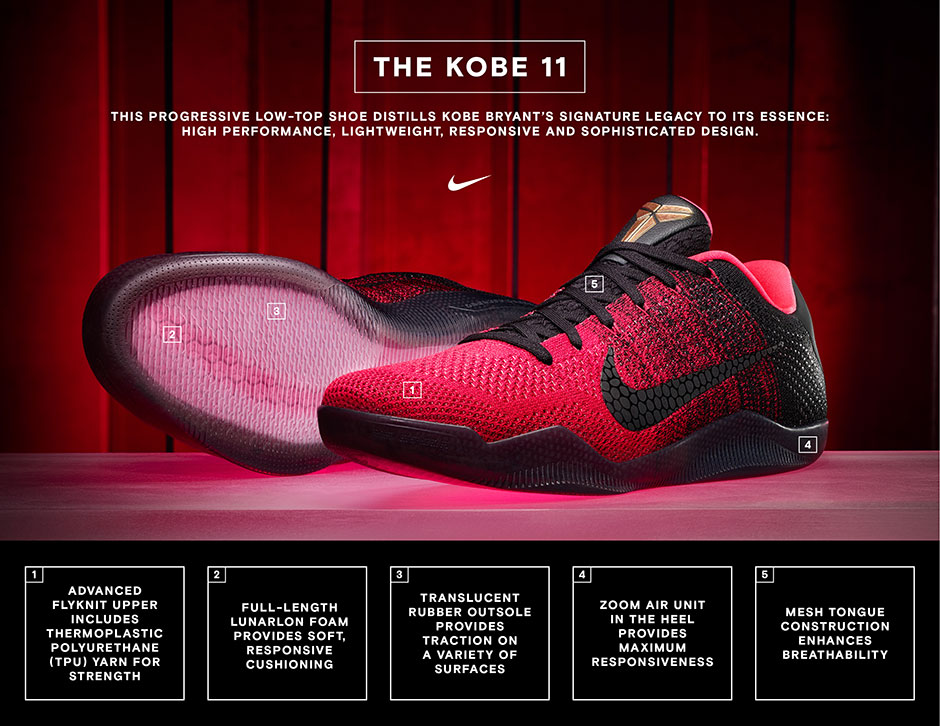 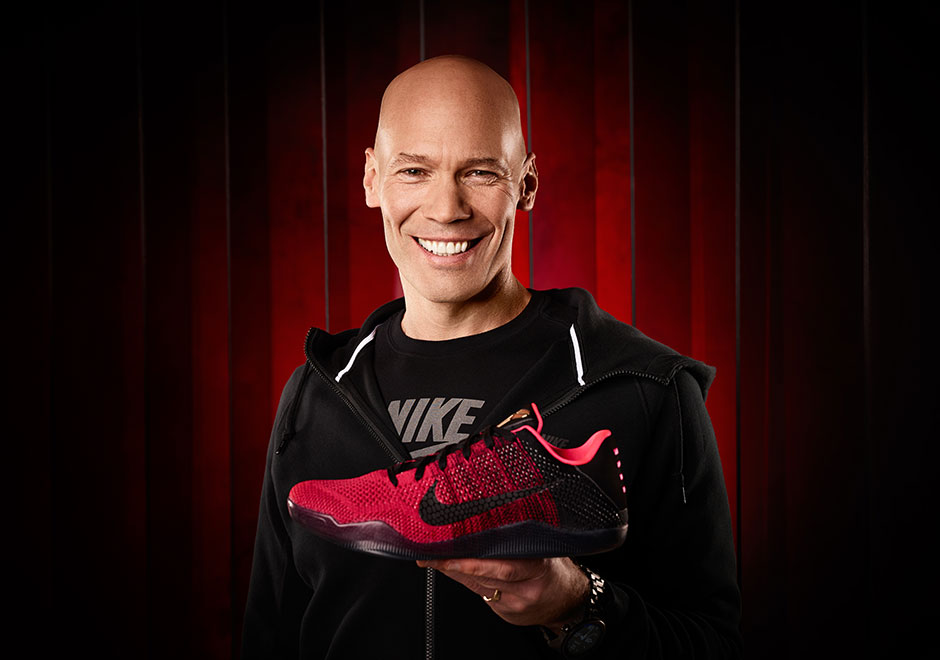 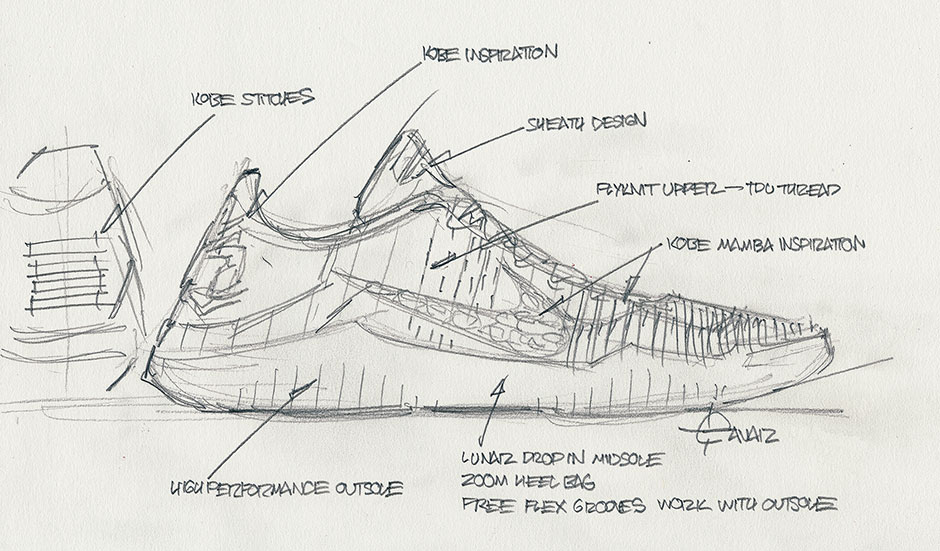 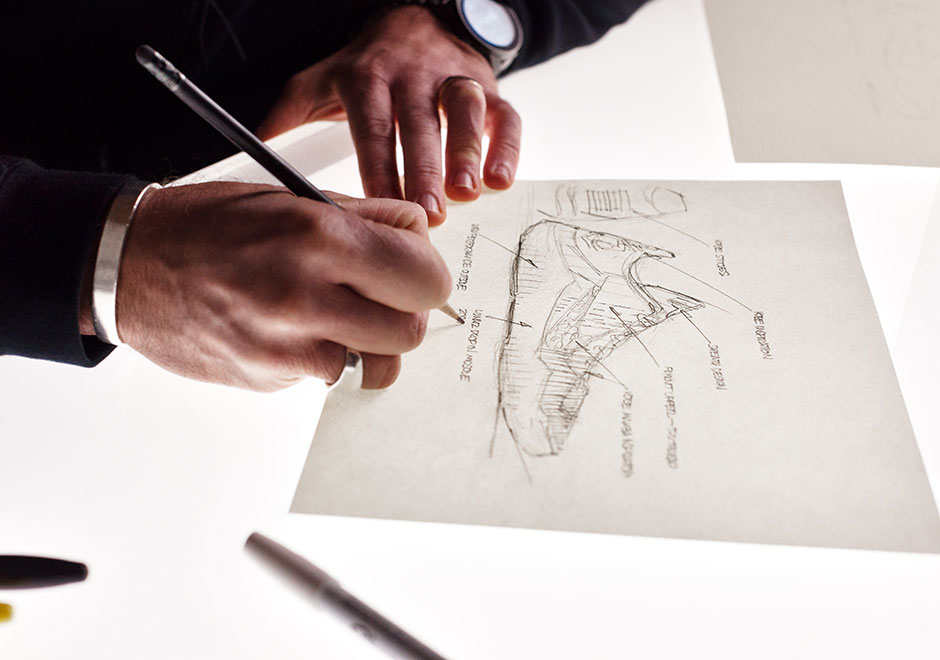 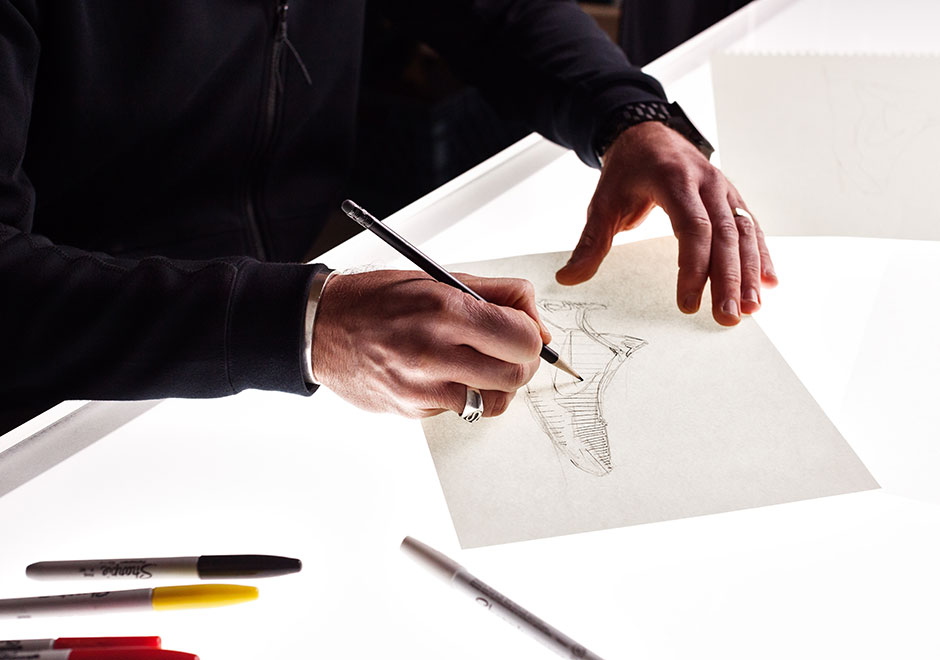