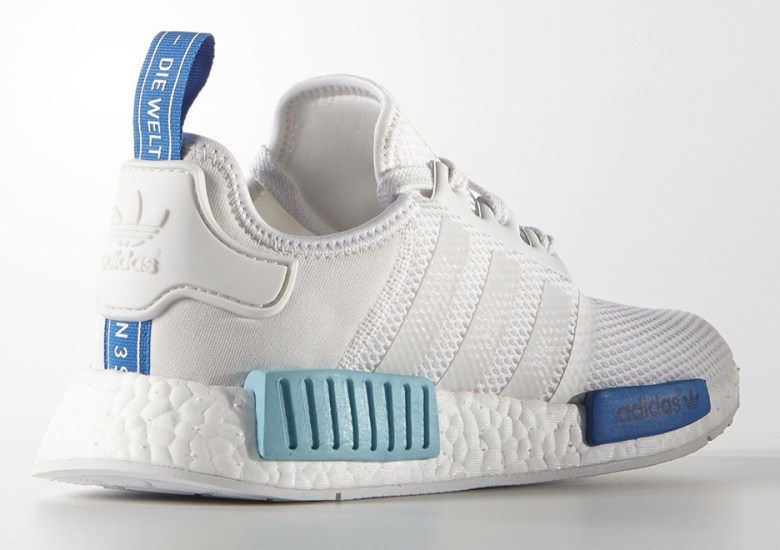 The adidas NMD Runner Will Release In Mens, Womens, And Kids Sizes In March 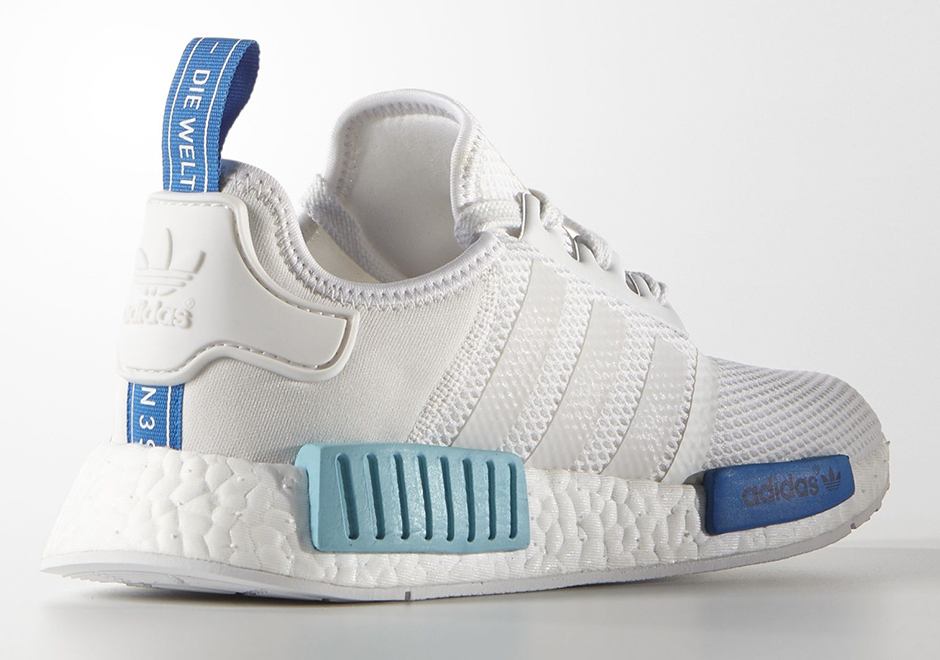 Earlier this month Sneaker News previewed a whole gang of adidas NMD Runner colorways that were poised for a release this season. These wide-release versions, which don’t appear to feature Primeknit uppers, are not just for men, but also for women and kids. That said, don’t break the bank trying to cop the next pair of NMDs because its clear  that adidas is looking to make these a ubiquitous sneaker option rather than one of the more limited fare. Preview all eleven colorways just below and prepare yourself for these to hit retailers such as Finish Line on March 17th. 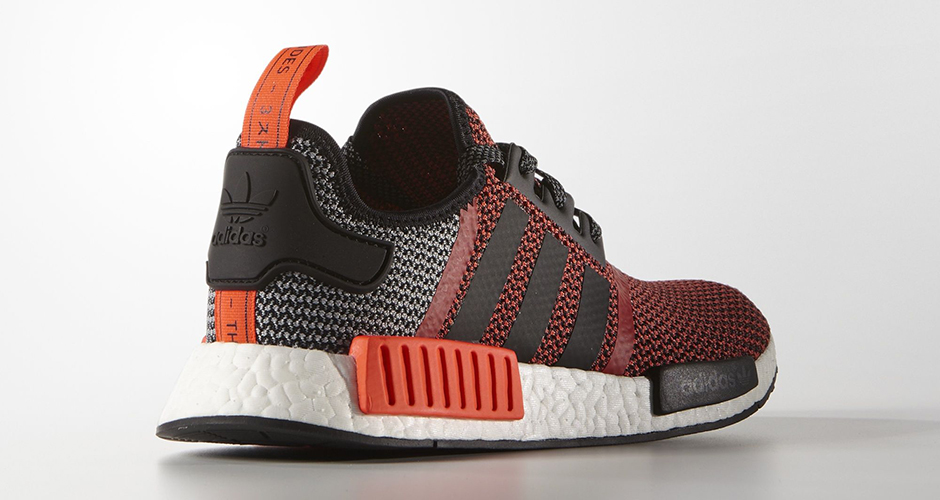 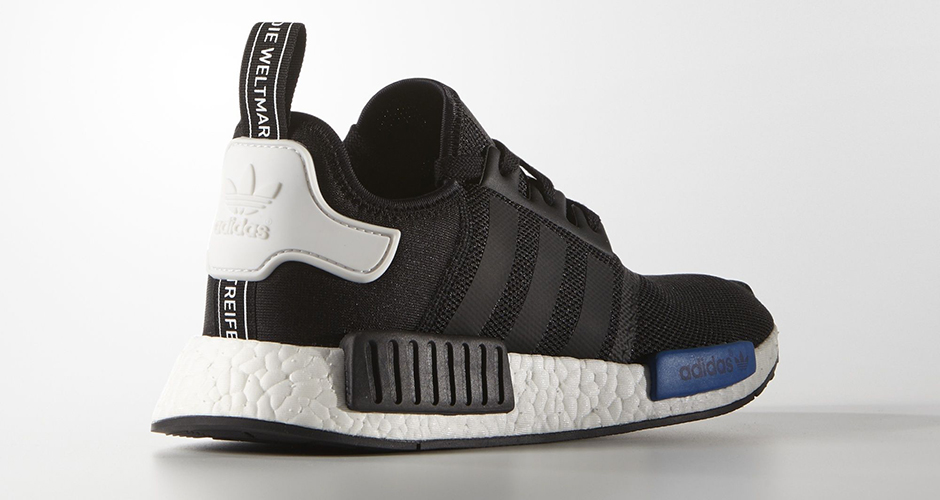 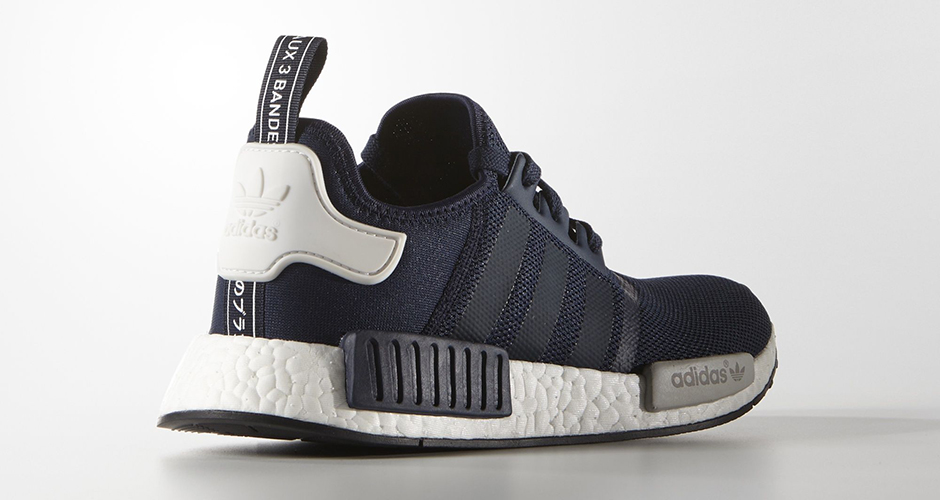 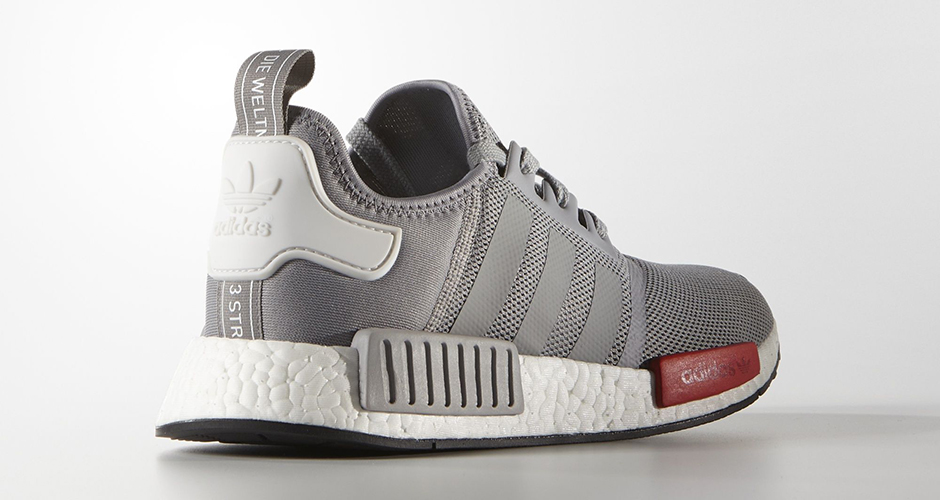 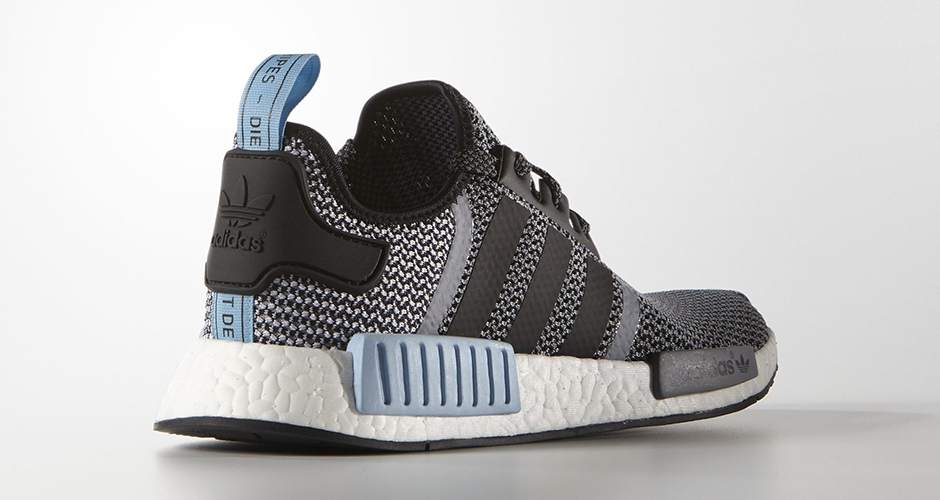 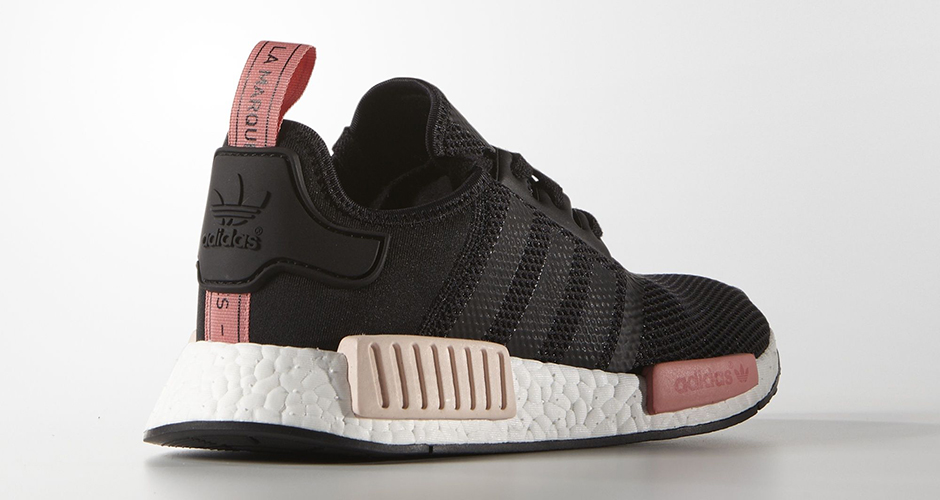 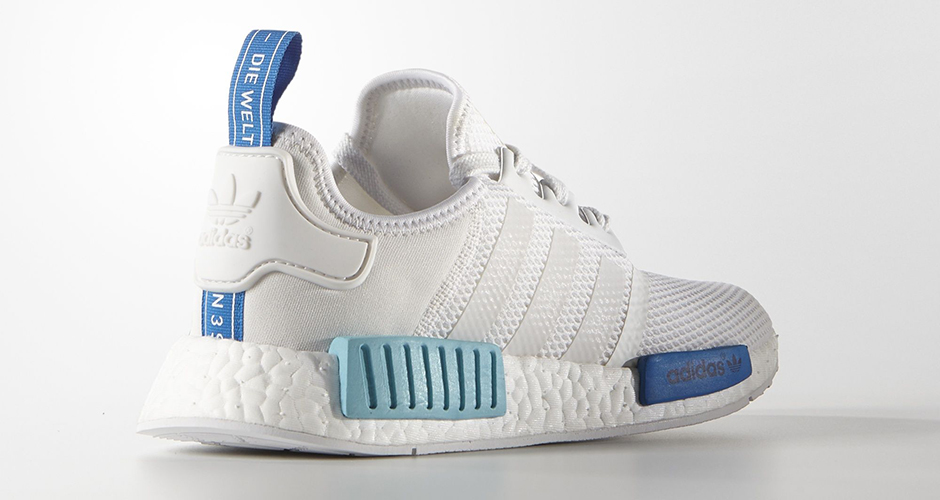 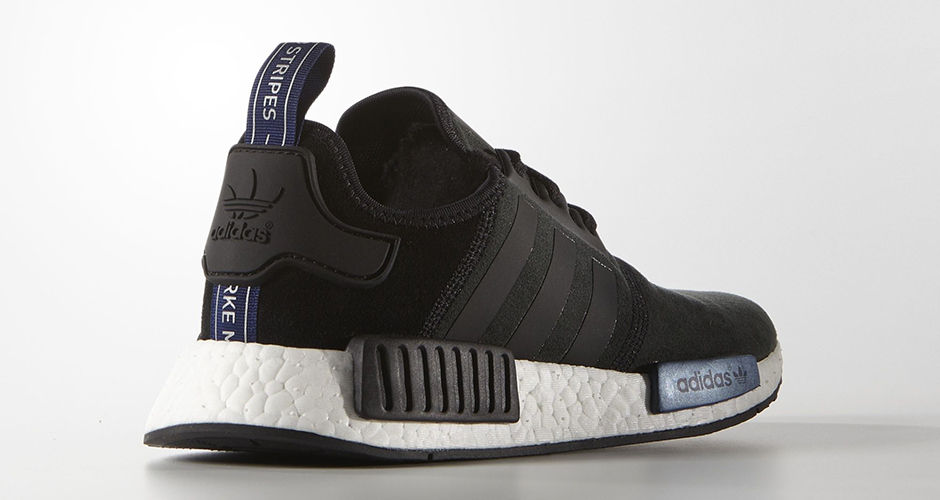 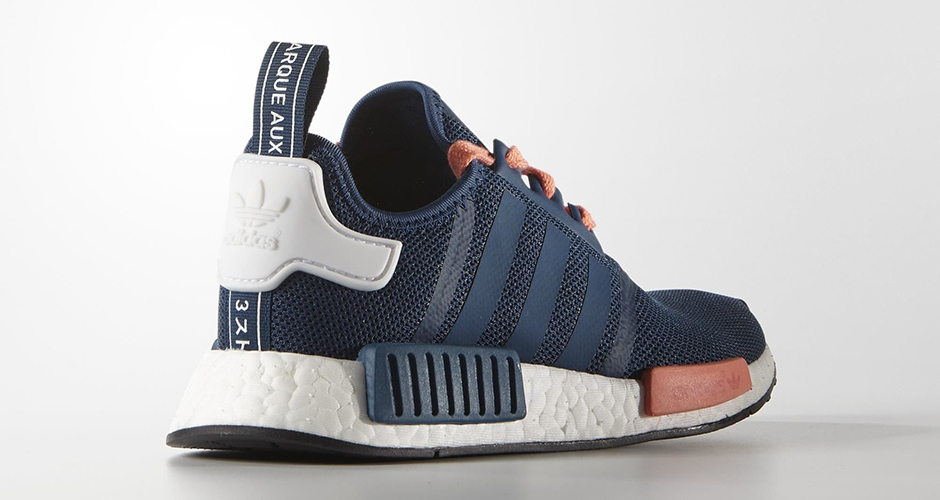 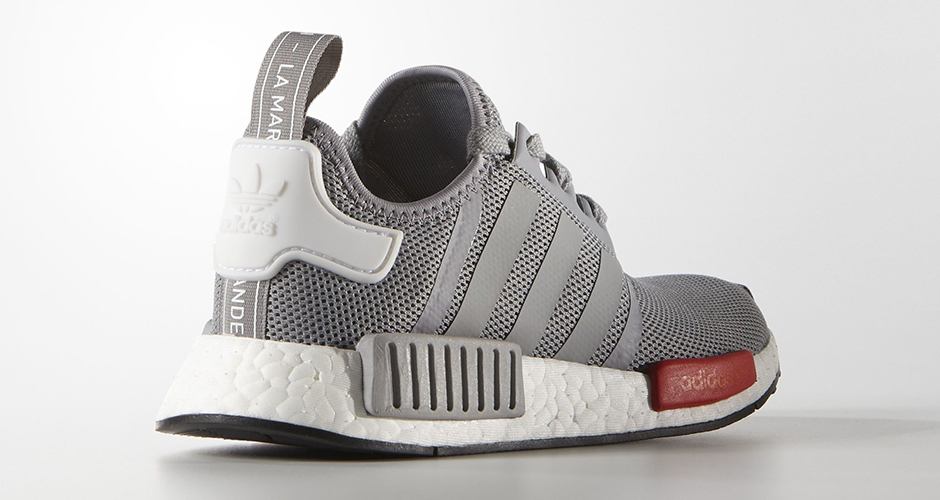 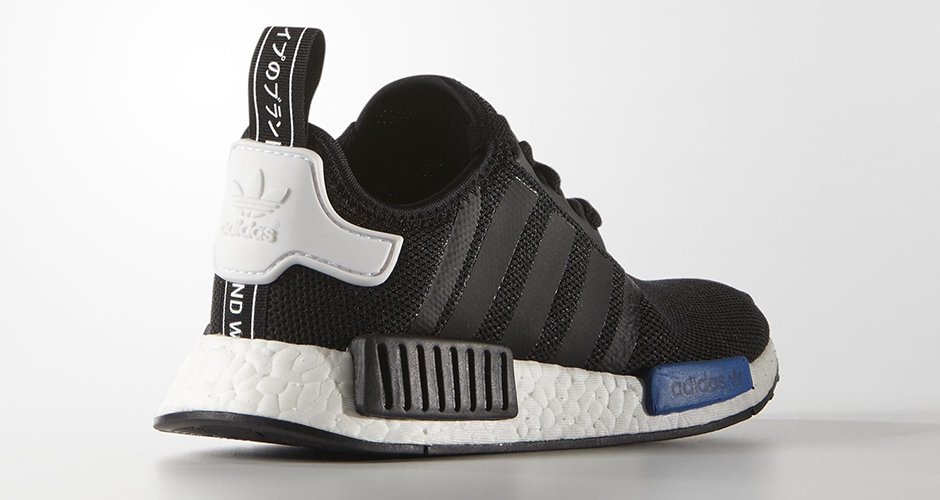