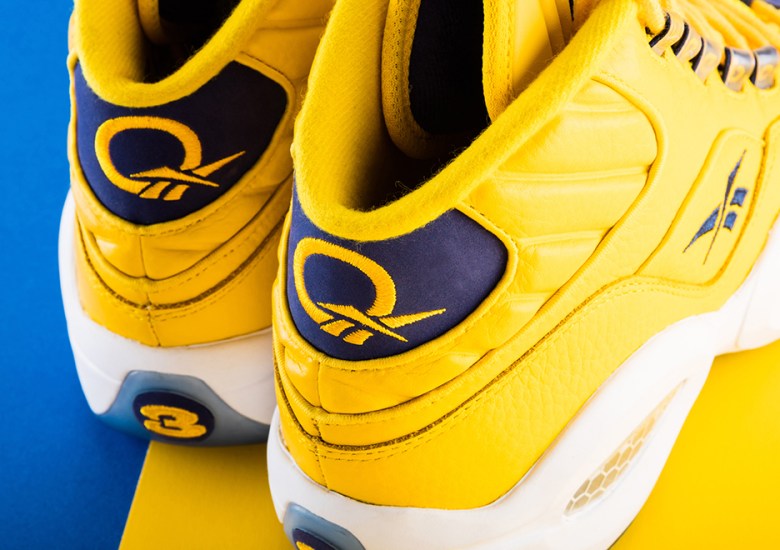 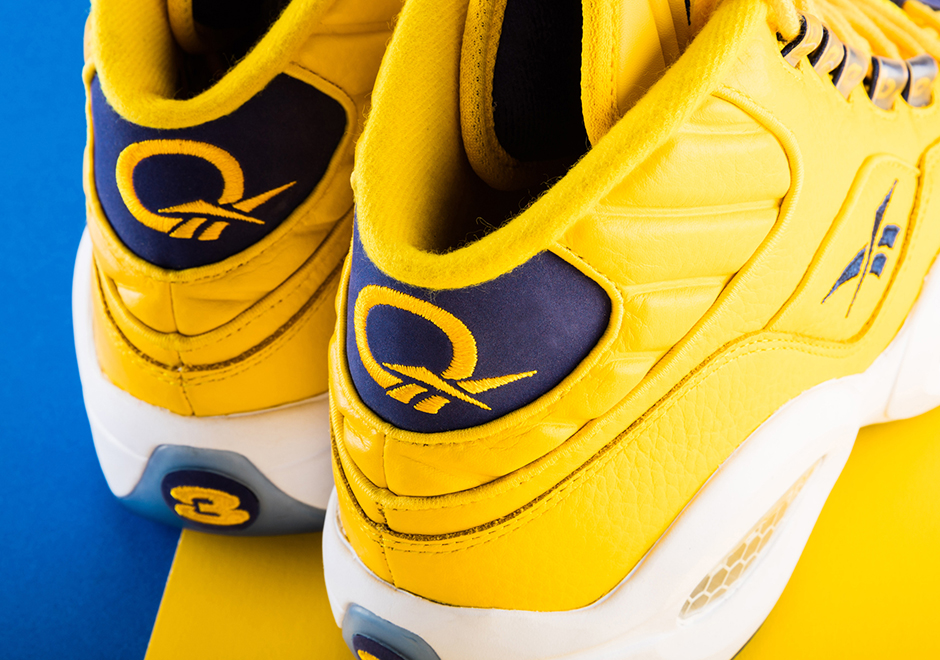 They weren’t worn by Allen Iverson in the 2000 NBA All-Star Game, but now they can be worn by you. The “All-Star” colorway for AI that never was, the blue and yellow Reebok Question modeled after the hosting city of Oakland’s Golden State Warriors never made it out of the locker room that night, creating an obscure little piece of Iverson and Reebok history that can now be enjoyed by fans of the shoe all these years later. After releasing exclusively in Toronto during this year’s All-Star weekend, the Question Mid “Unworn” can now be picked up worldwide from select Reebok Classic retailers and Reebok.com. 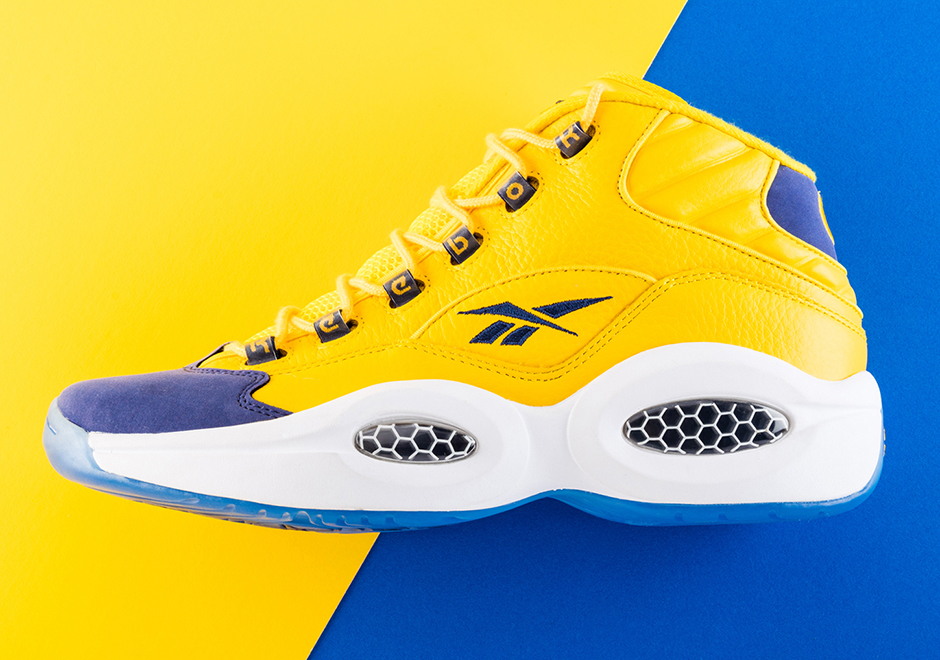 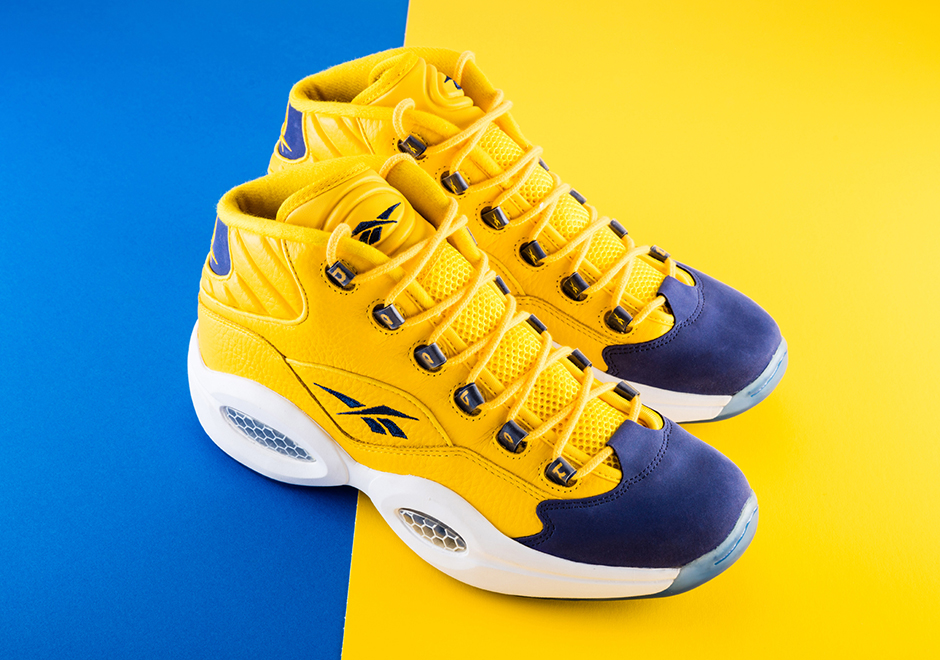 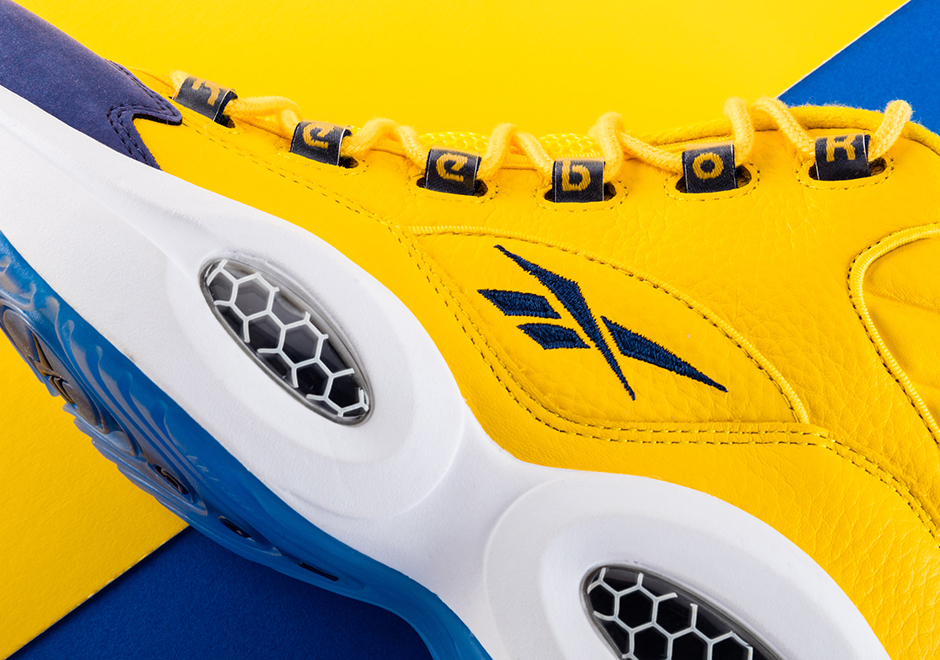 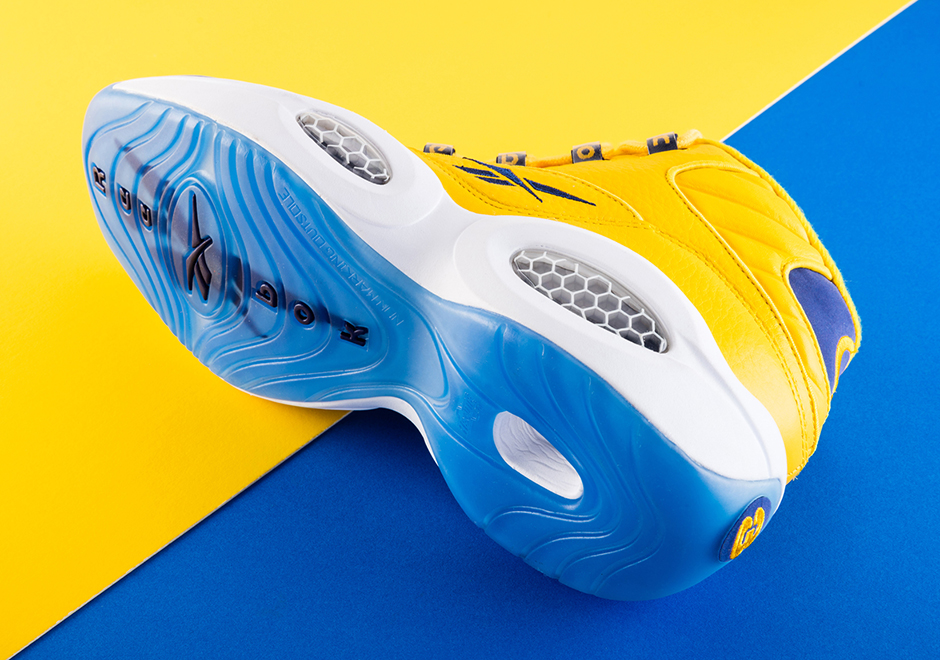 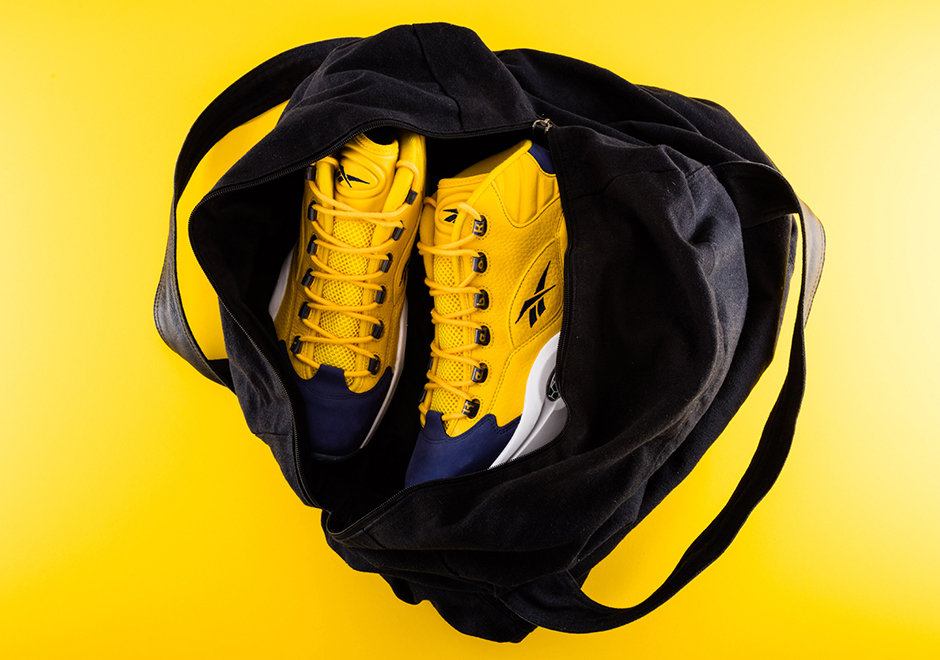 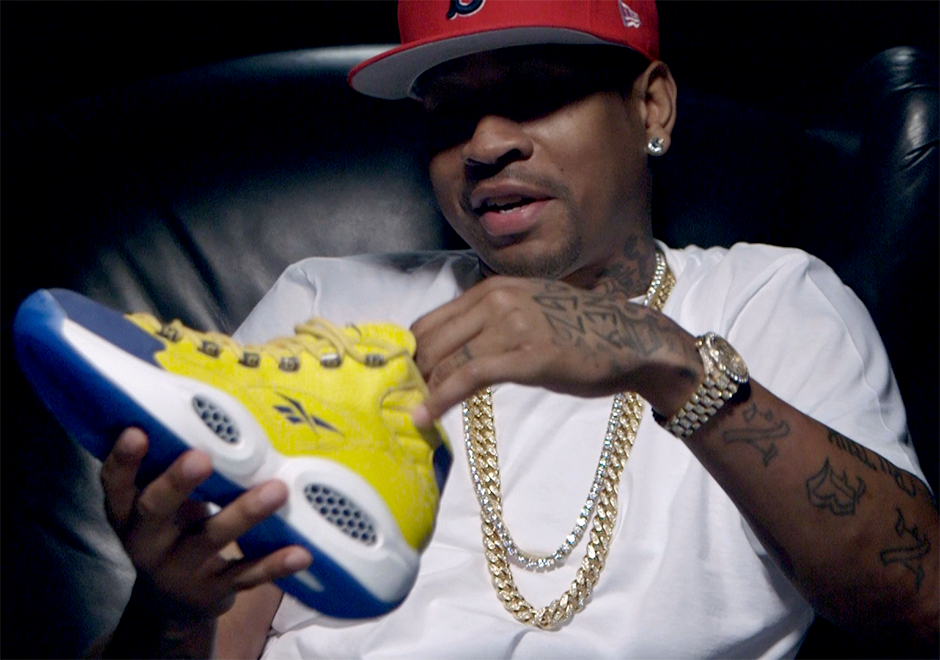