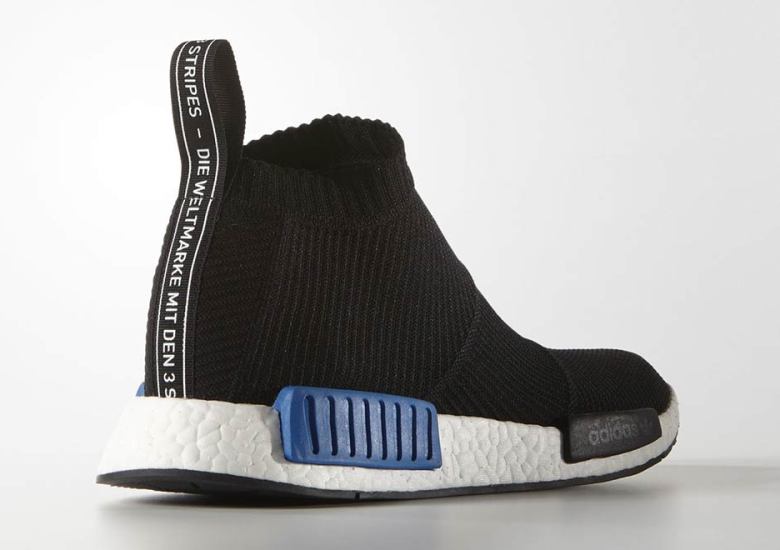 adidas Takes NMD To New Heights With The City Sock 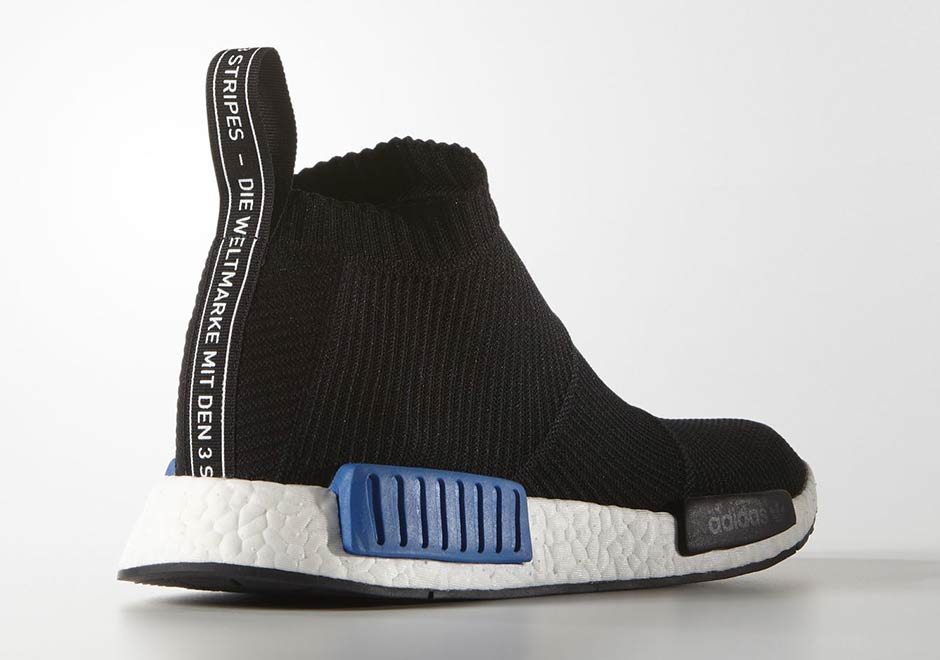 We’ll start out by stating the obvious – a shoe called a “City Sock” built with Primeknit or any sort of soft, knit upper will draw immediate comparisons to Nike’s Sock Dart, a sneaker that was created a decade ago, returned with a vengeance in late 2014, and is already exploring new routes with Tech Fleece uppers. While going the mid-top Chukka-style route seemed natural for adidas NMD, calling it the City Sock seems a bit provoking, but it’s still an attractive approach that comes right as the NMD hype is starting to explode. This upcoming black/blue pair opts for a tonal black upper with no three-stripe markings of any kind, except for the literal branding on the heel-tab. And like the NMD Runners, we expect several colorways of the City Sock to release somewhere down the line. Peep the high-res photos just below and give us your thoughts on the shoe design and name, and stay tuned for release info for this casual/fashion style. 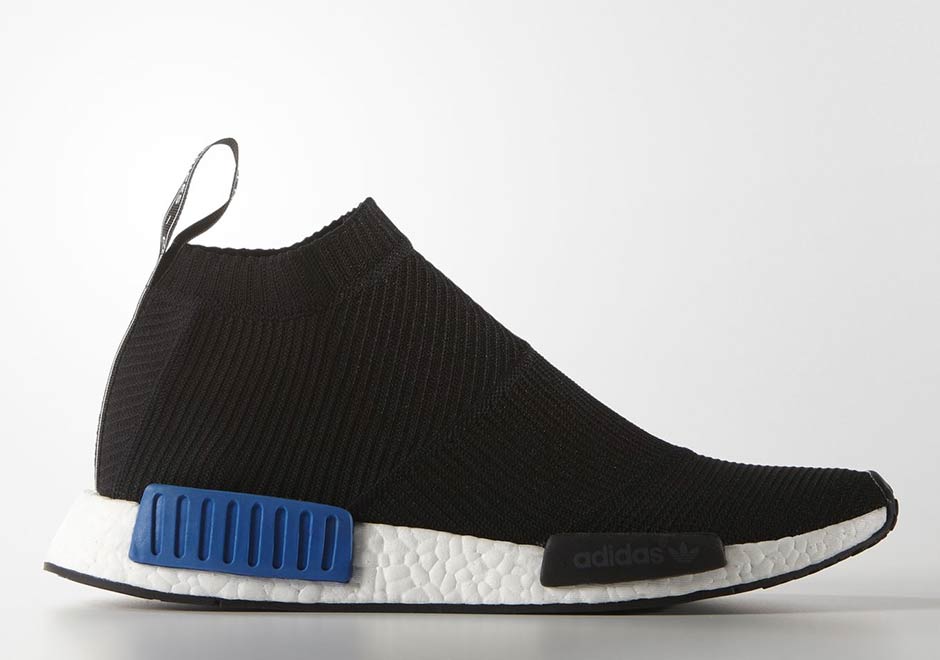 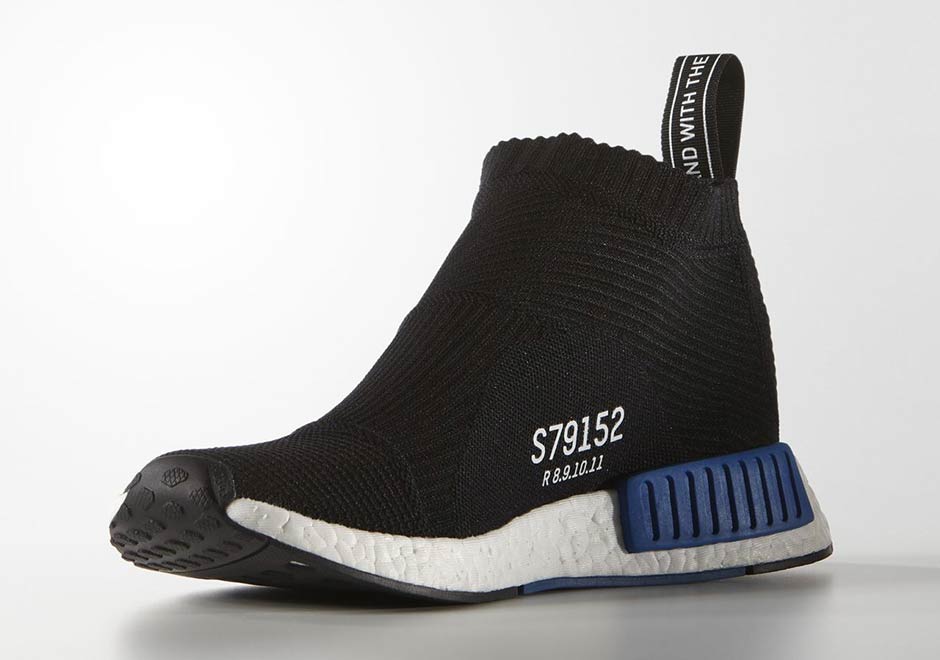 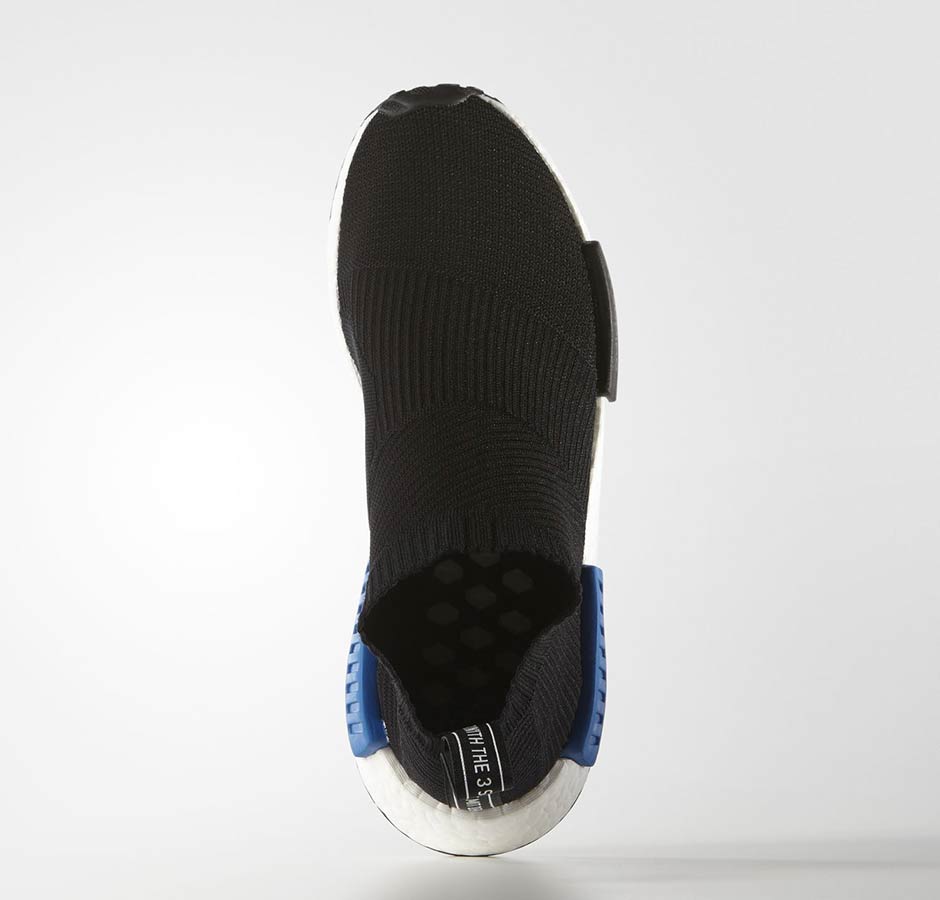 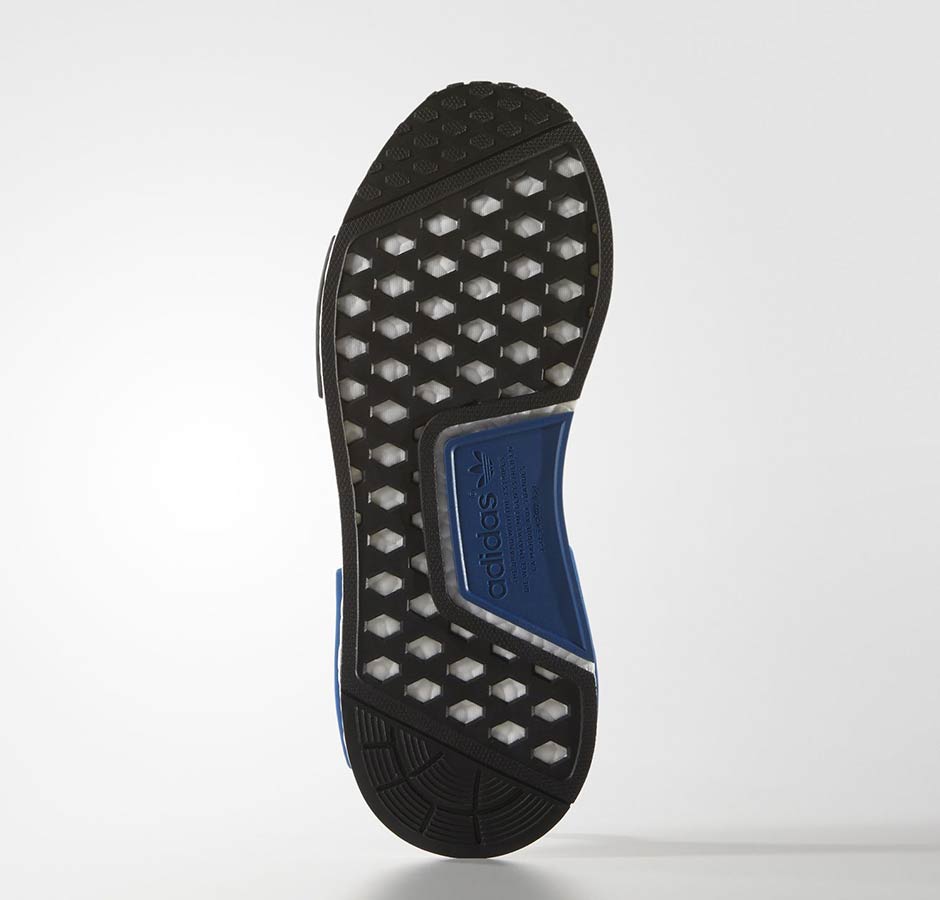