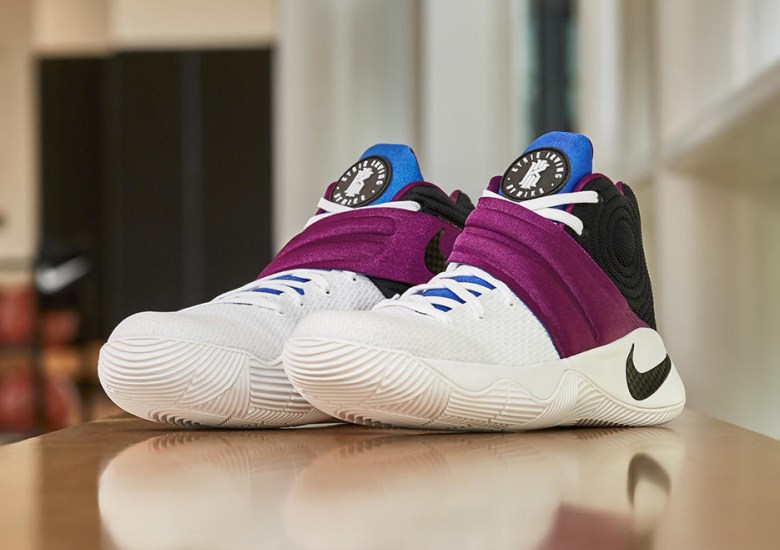 Nike Pairs Kyrie With The Flight Huarache, Both Born In 1992 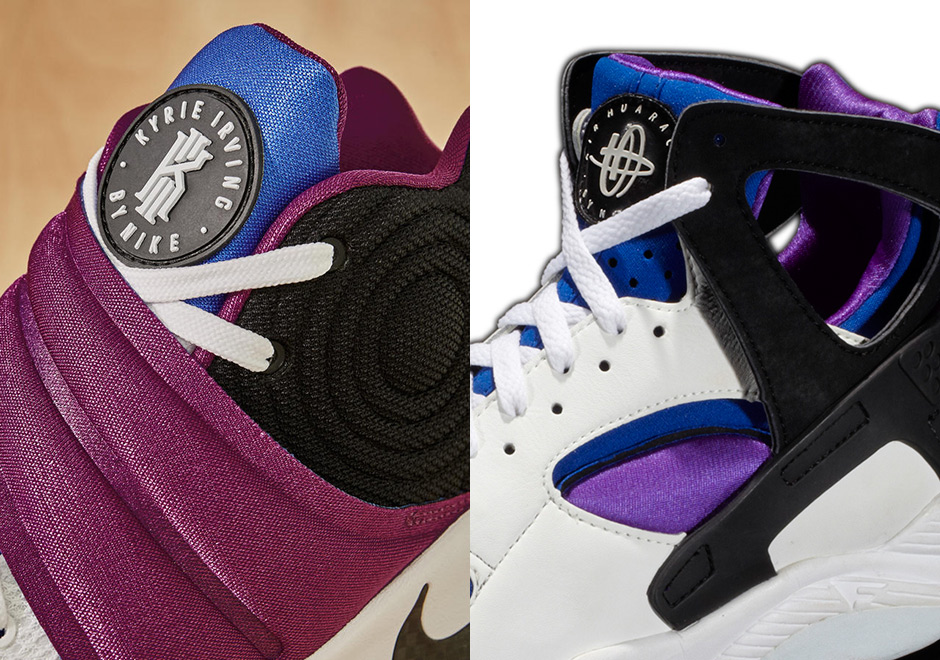 Earlier in March against the Utah Jazz, Kyrie Irving whipped out a new colorway of the Kyrie 2 that featured a clean mix of white, purple and blue tones. Turns out, the shoe was an homage to the Nike Air Flight Huarache, an iconic basketball shoe designed by Eric Avar that released in 1992. Kyrie Irving was also born in that same year, which creates a perfect flow channel from Huarache to Kyrie 2 considering the Avar’s role in designing the Huarache and the signature logo and Leo Chang’s role as Nike Basketball Design Director today. The shoes will release this June 7th at Nike retailers. 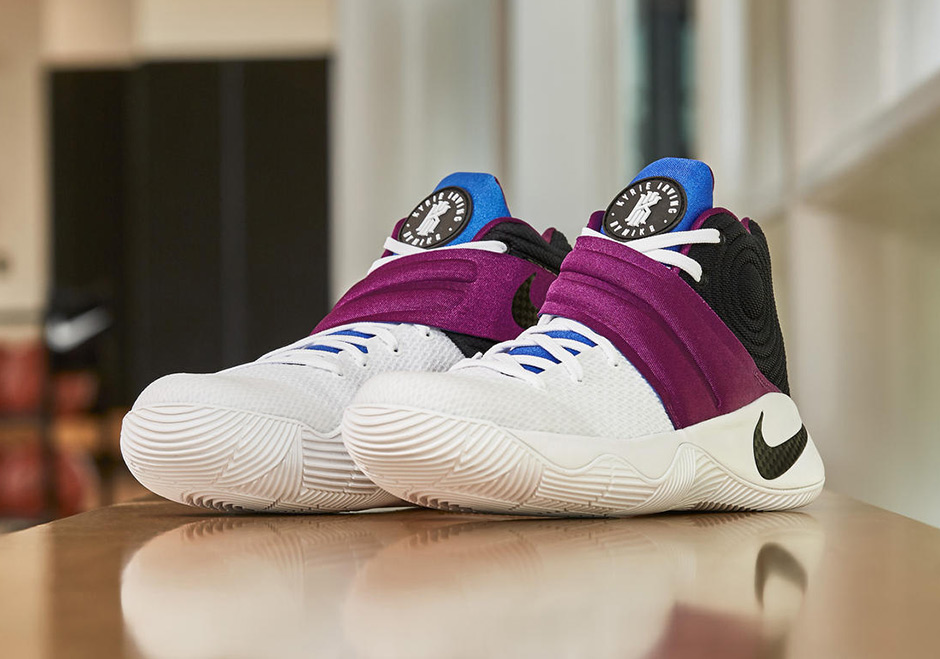 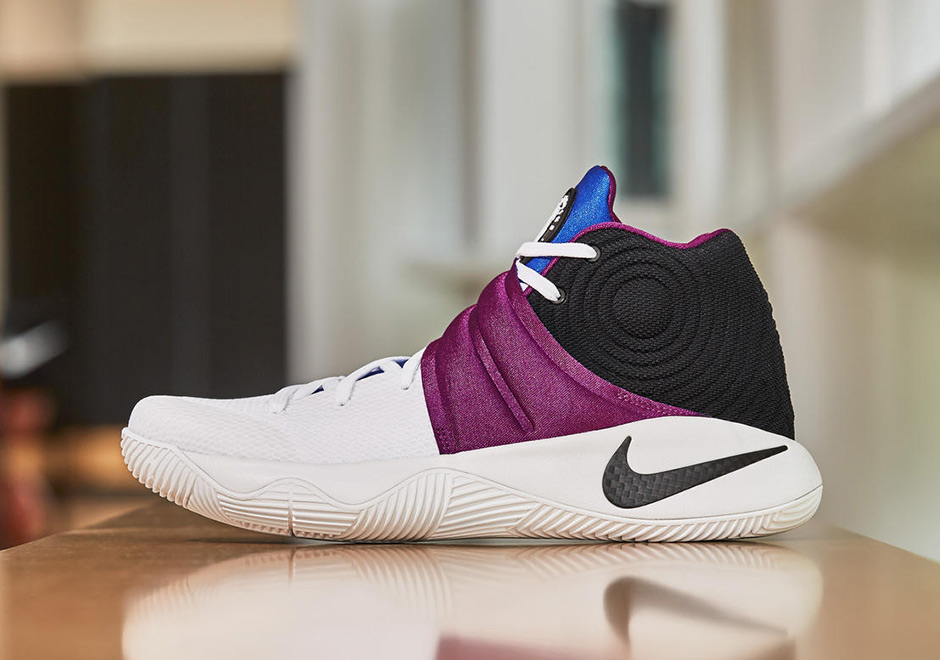 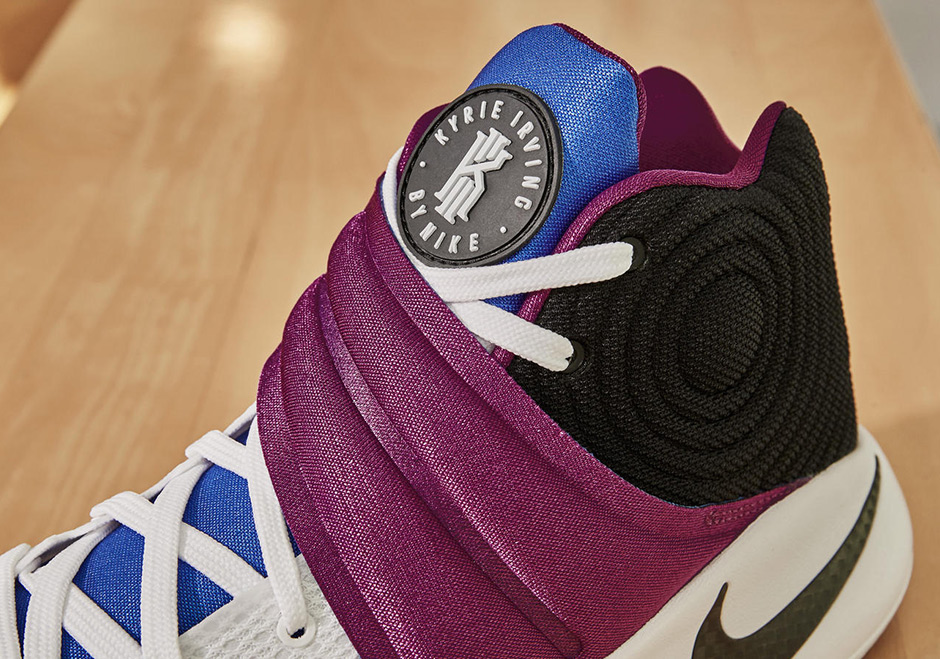 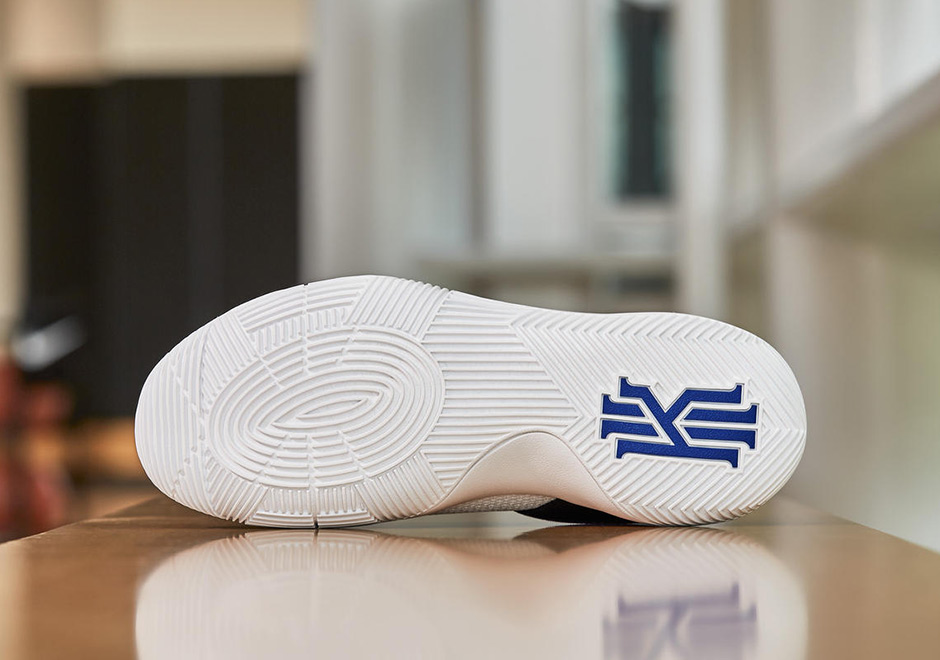