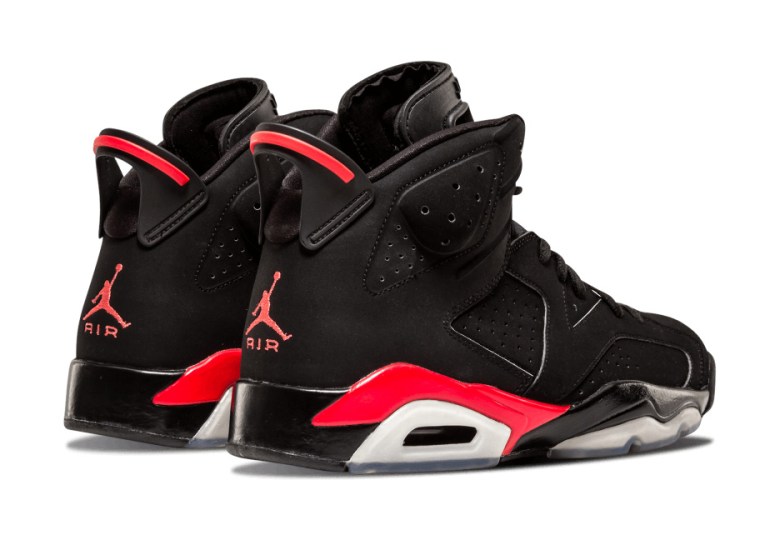 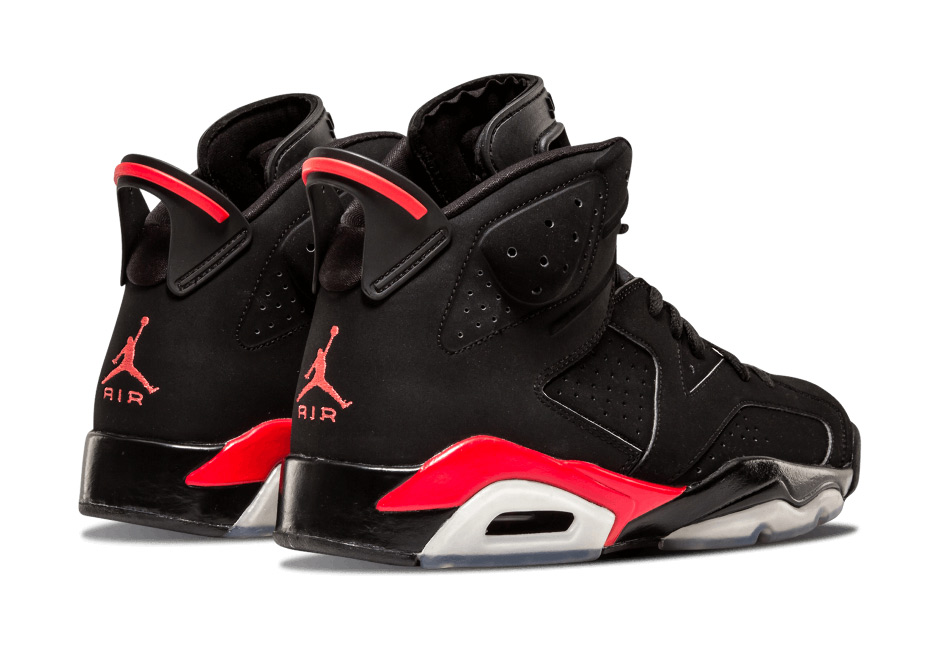 2014’s Air Jordan 6 Infrared popped up right before Jordan Brand’s remastered overhaul and Nike Swoosh-branded renaissance, but that didn’t mean that the Jumpman wasn’t paying close attention to the details in that pair, as shades of 1991 returned in the form of underlying 3M accents and more. But what would’ve happened if this alternate Infrared 6 showed up on retail shelves instead? Today we get a look at what could’ve been via a rare sample pair showcased by Stadium Goods. The pair features a remixed midsole color blocking, Infrared Jumpman branding on the heel, and a less-than icy outsole that skips out on the added blue shade. Would you pick up this pair if it ever released at retail? You can grab this ultra-rare sample, but it’ll cost you. Check out more photos below and head over to Stadium Goods to secure this Air Jordan 6 today. 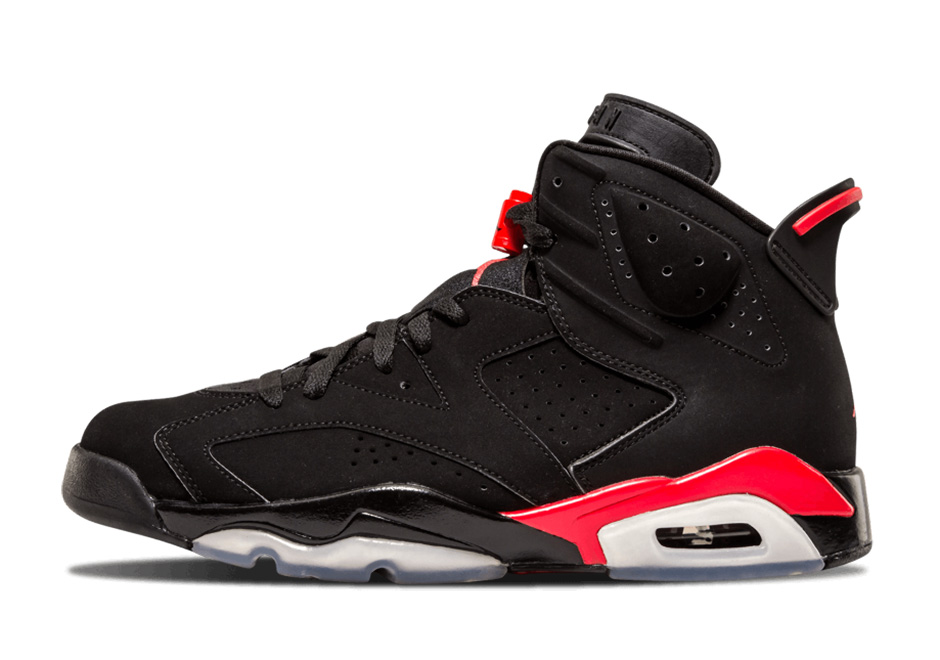 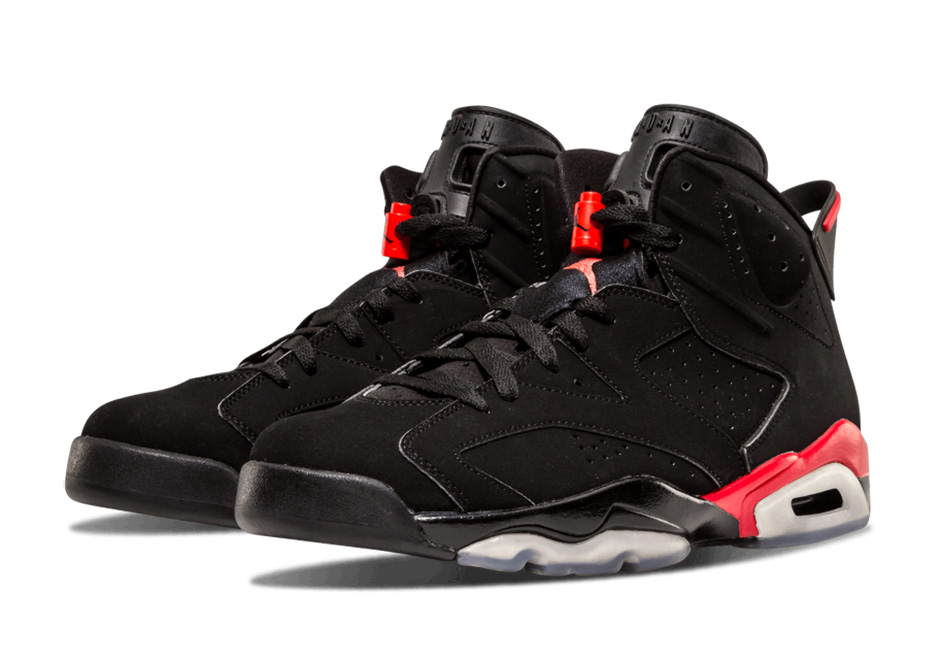 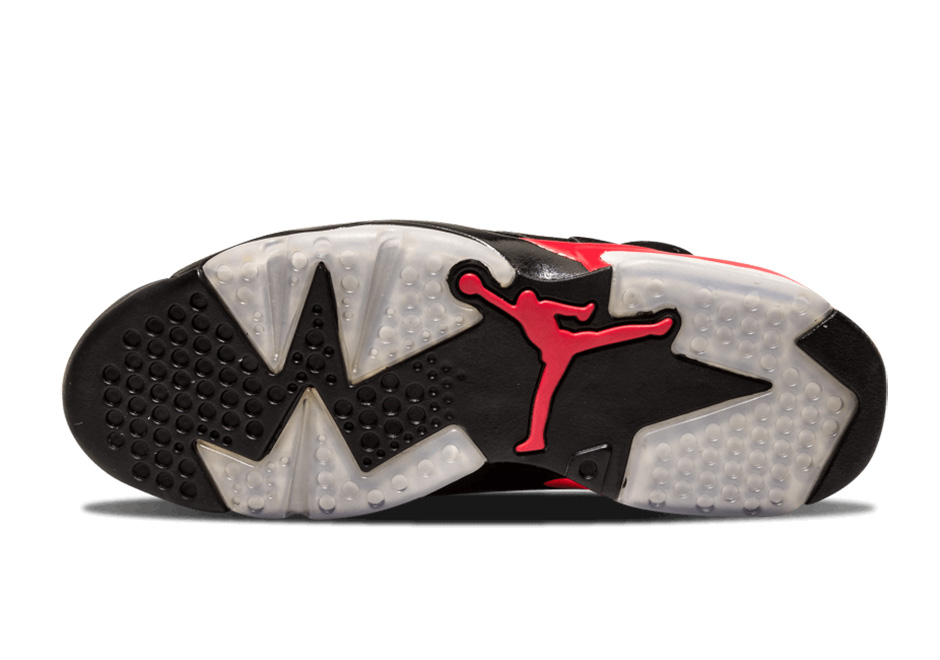