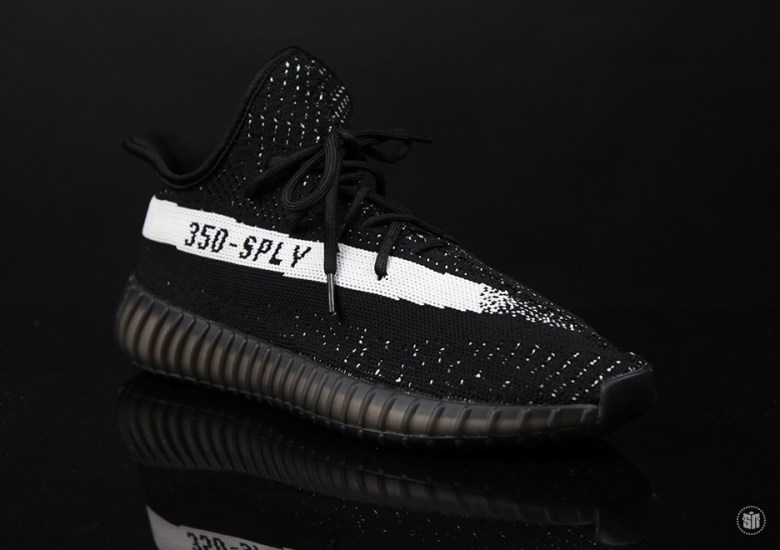 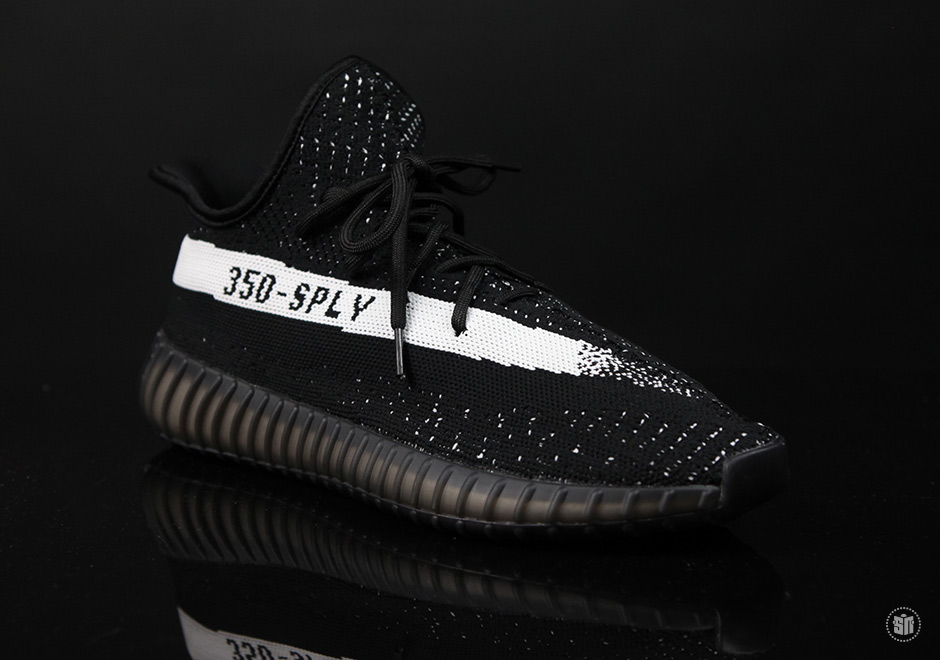 Busy obsessing over the Yeezy Boost 750 “Light Grey” release? We’re here to distract you with a first look at the upcoming adidas Yeezy Boost 550 in black/white colorway. This particular style was first seen during the massive Yeezy Season 3 show in a dark tan/orange colorway, but it appears that a black/white version is part of the mix as well. The infamous “streak” on the upper is indeed Primeknit material (not an overlay) and the midsole design is slightly different as is the traction pattern on the bottom sole. There is no release info for this shoe just yet, so stay tuned for updated release information on all your adidas Yeezy needs on Sneaker News.

Thanks to Sami for the shoes. 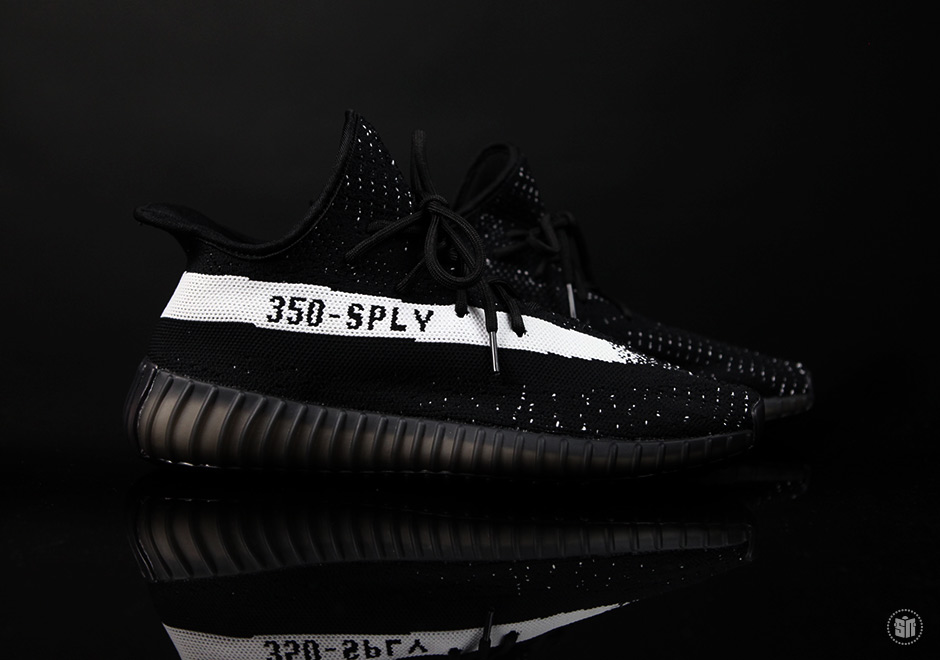 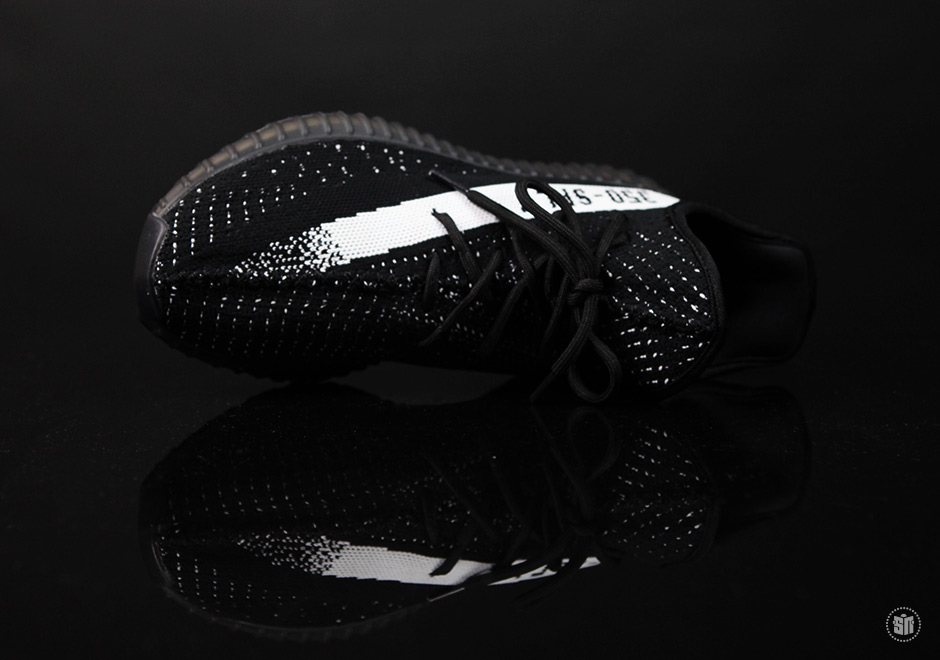 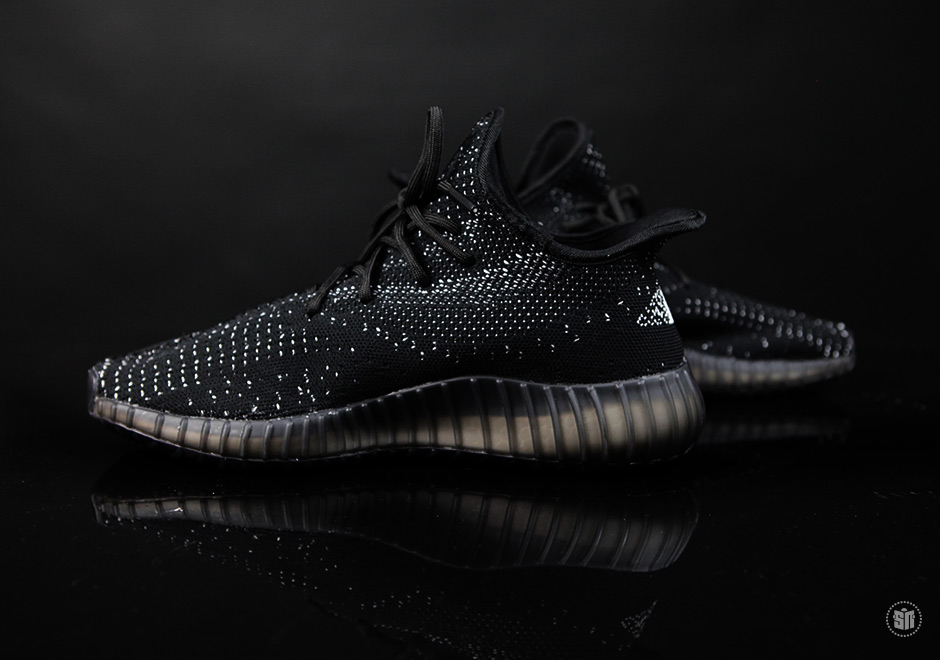 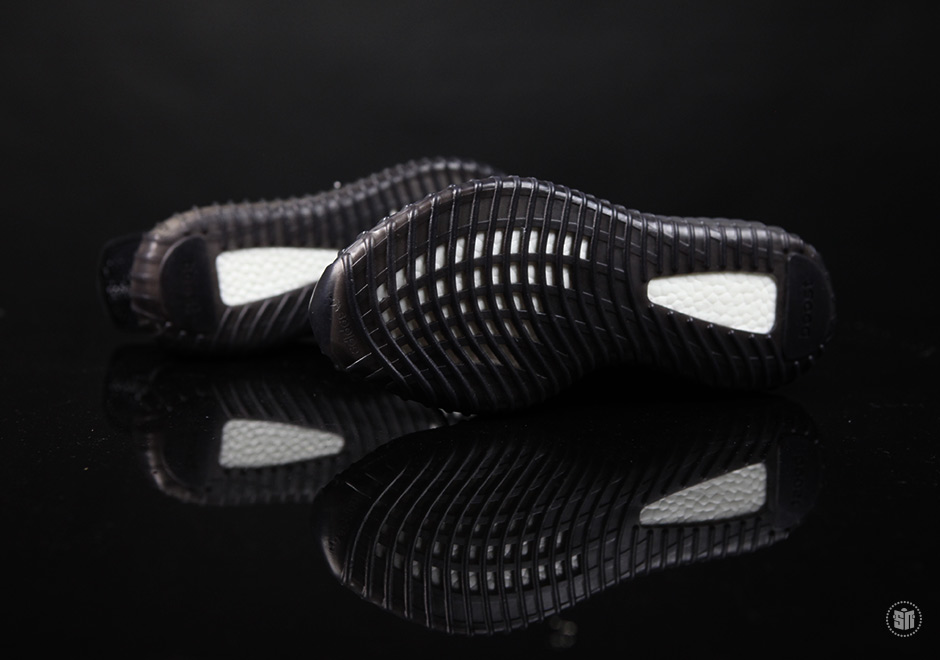 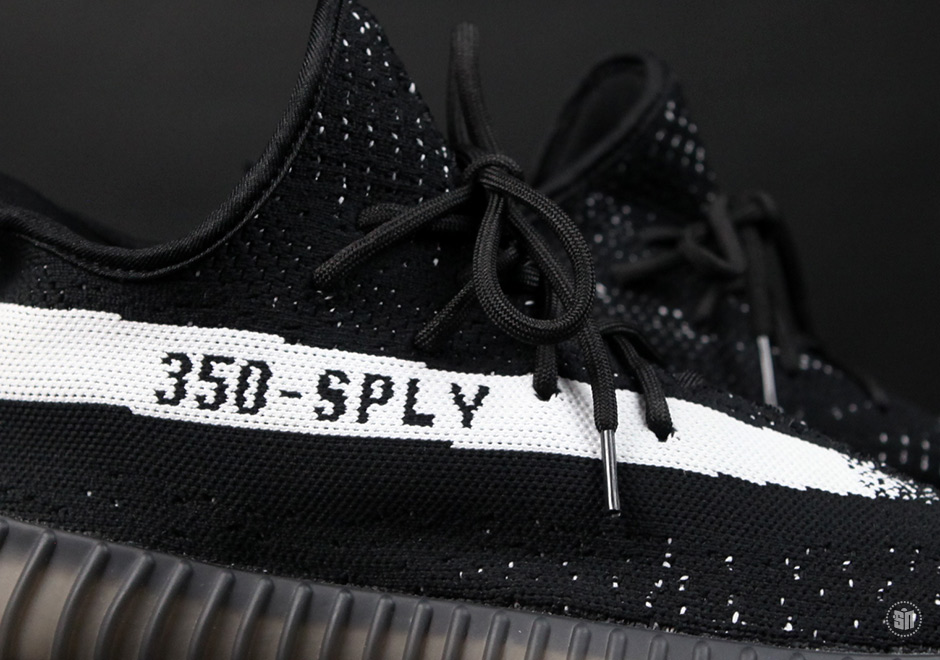 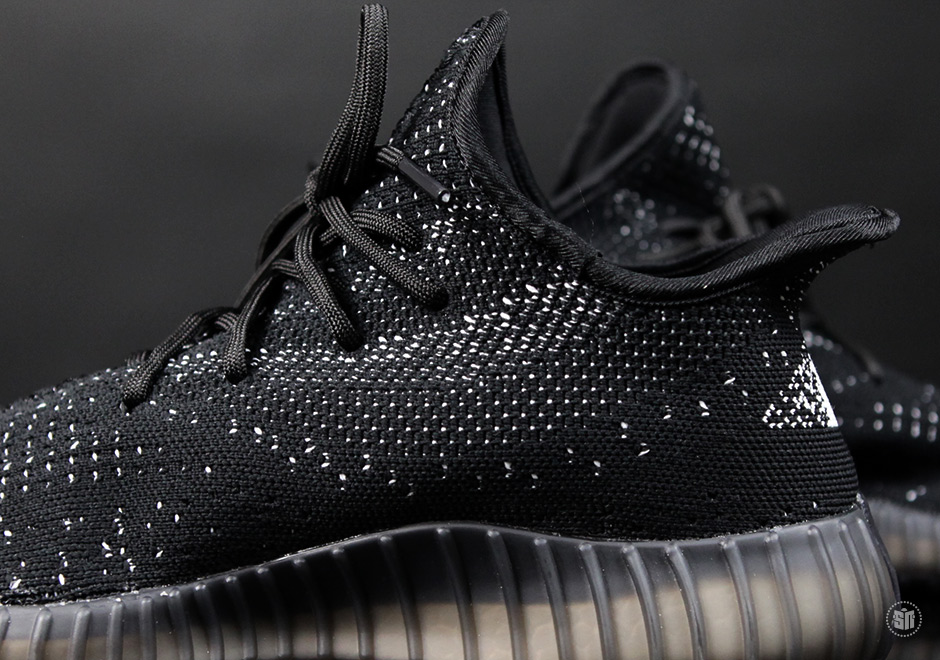 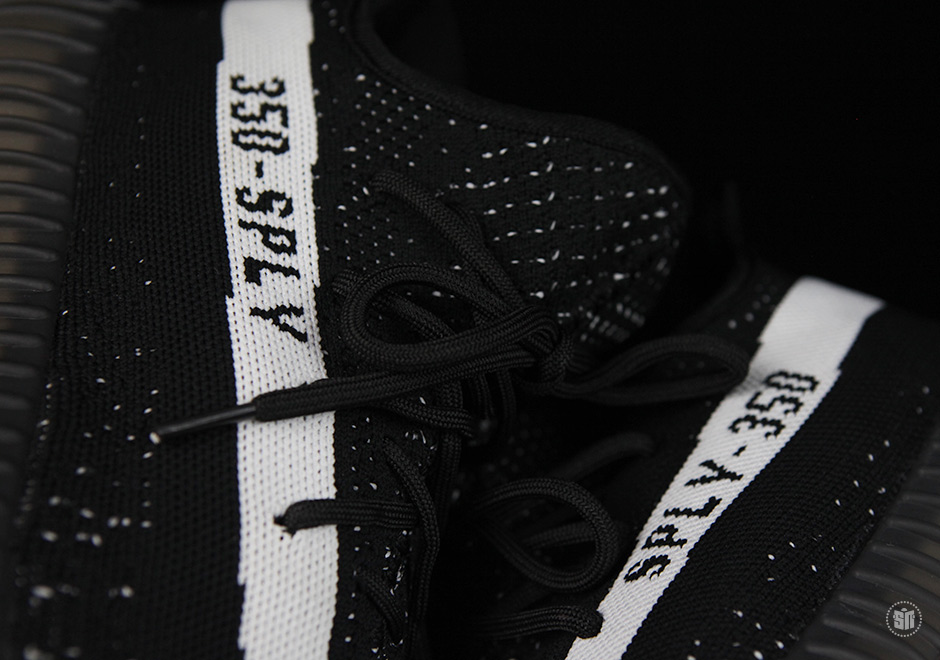 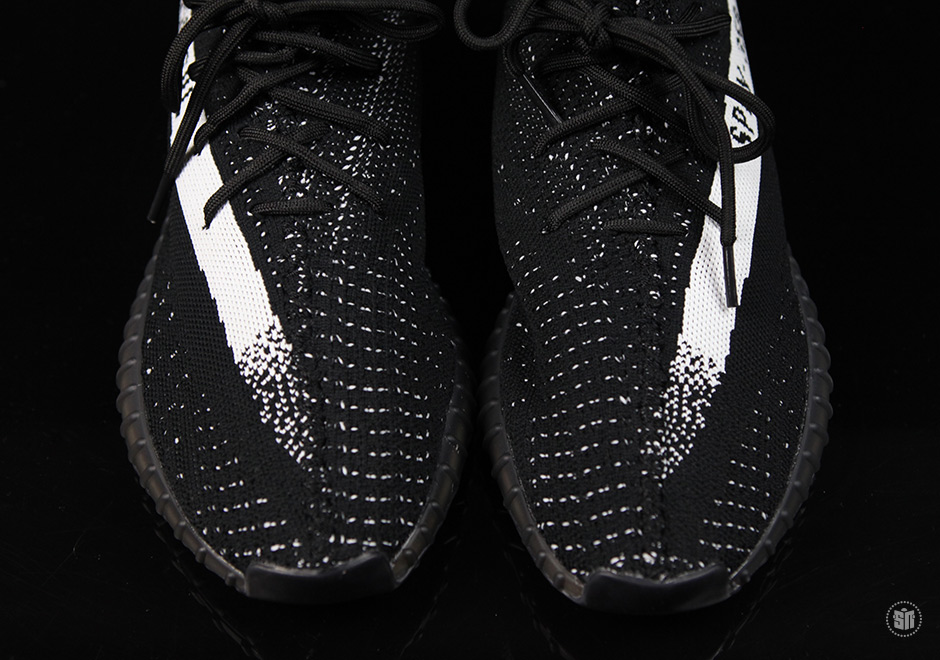 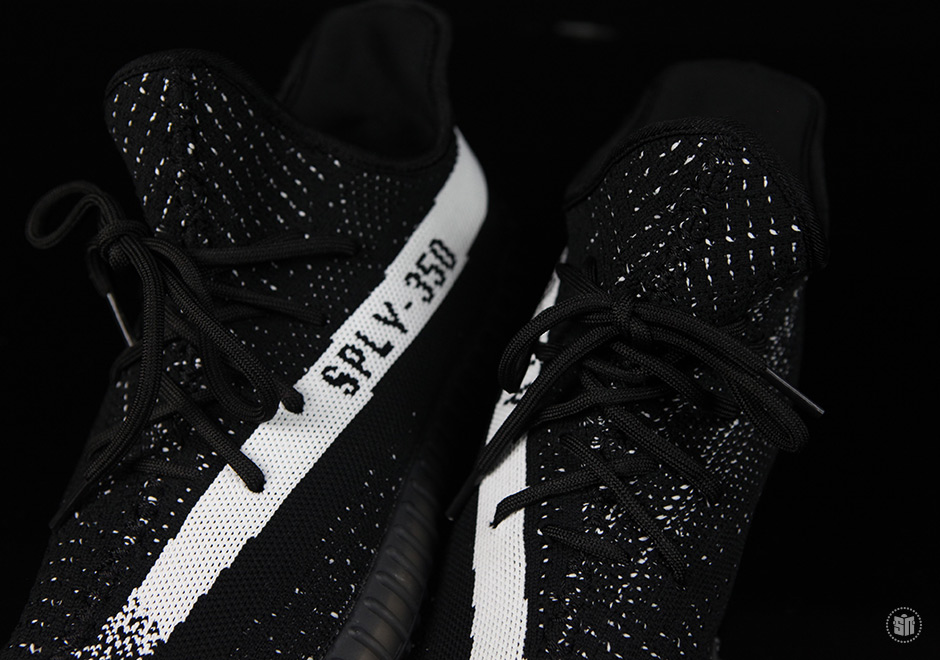 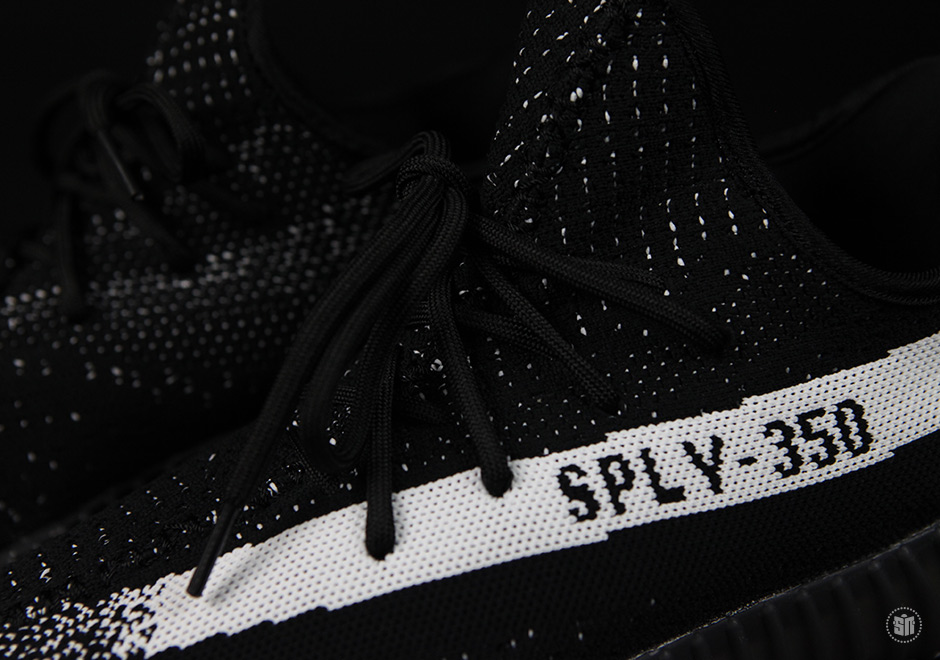