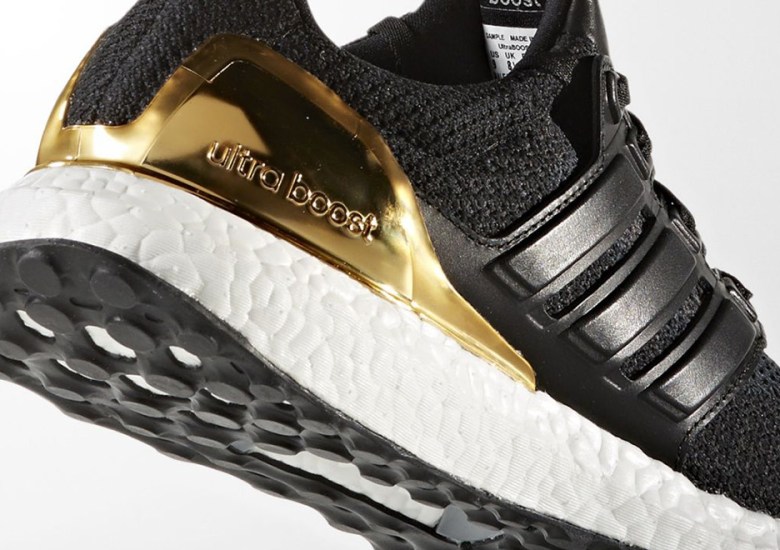 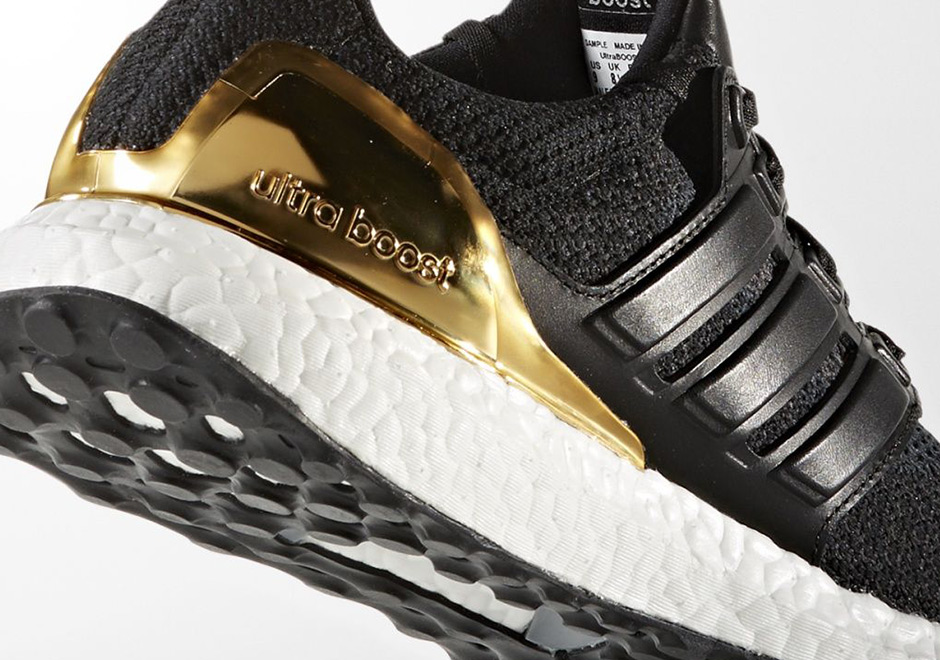 The Rio Olympics will be a major stepping stone for adidas, a brand that hasn’t had much to celebrate on the big international sporting event. In London, the Olympics were absolutely dominated by Nike with the advent of Flyknit, those snazzy reflective jackets, and all the footwear that surrounding the Olympic basketball team, but the landscape of sportswear has changed dramatically so much that adidas is the one getting all the eyeballs. For the upcoming Games, adidas has a trio of the Ultra Boost running shoe inspired by the gold, silver, and bronze medals. Each version is made distinct by a colored heel-cage and distinct Primeknit uppers. Release dates haven’t been set just yet, but you can certainly expect these in the coming weeks as the Rio Games approach. 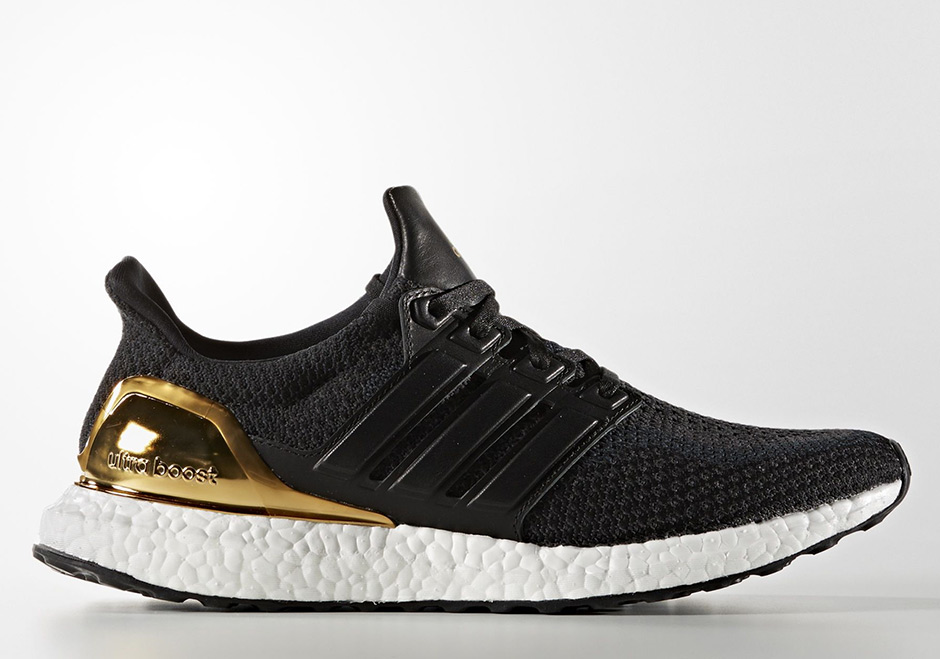 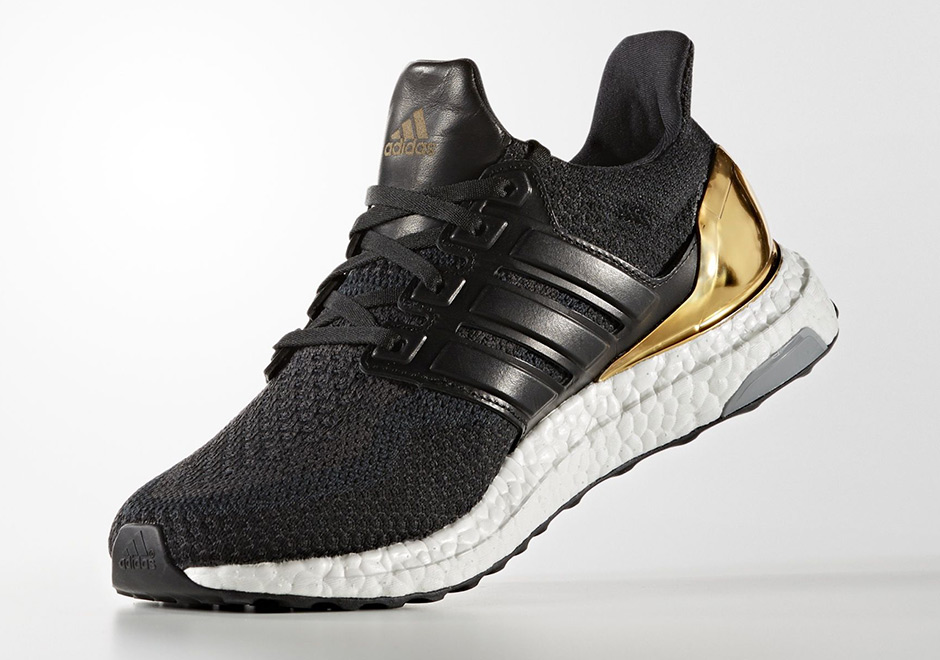 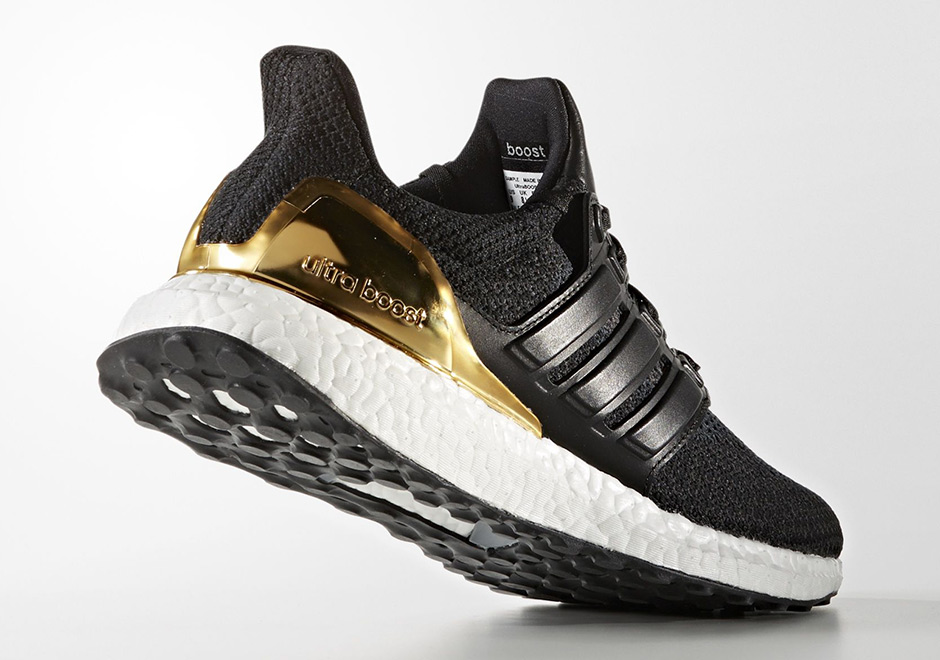 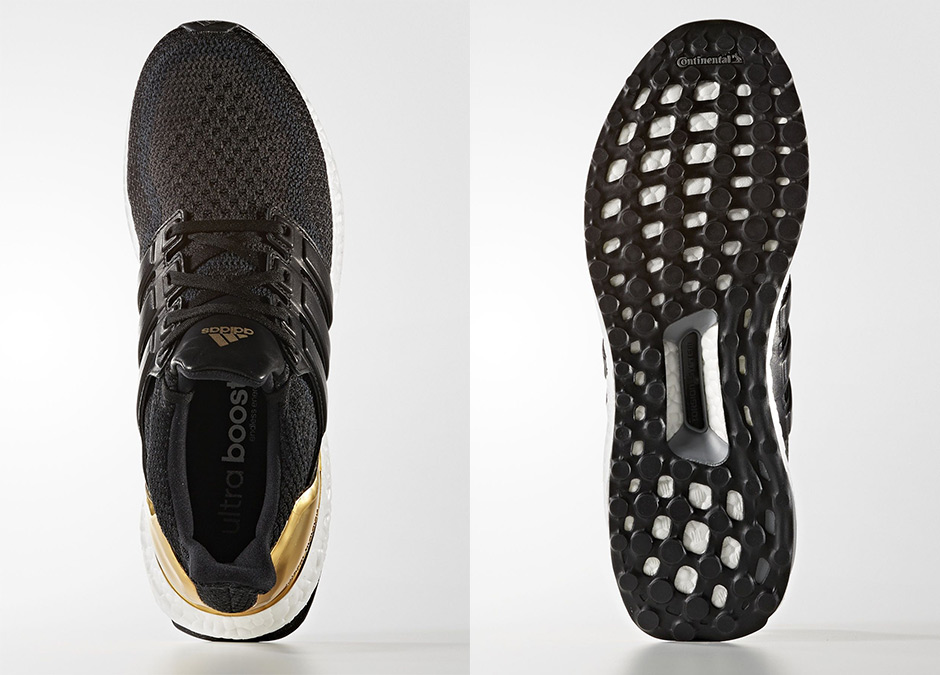 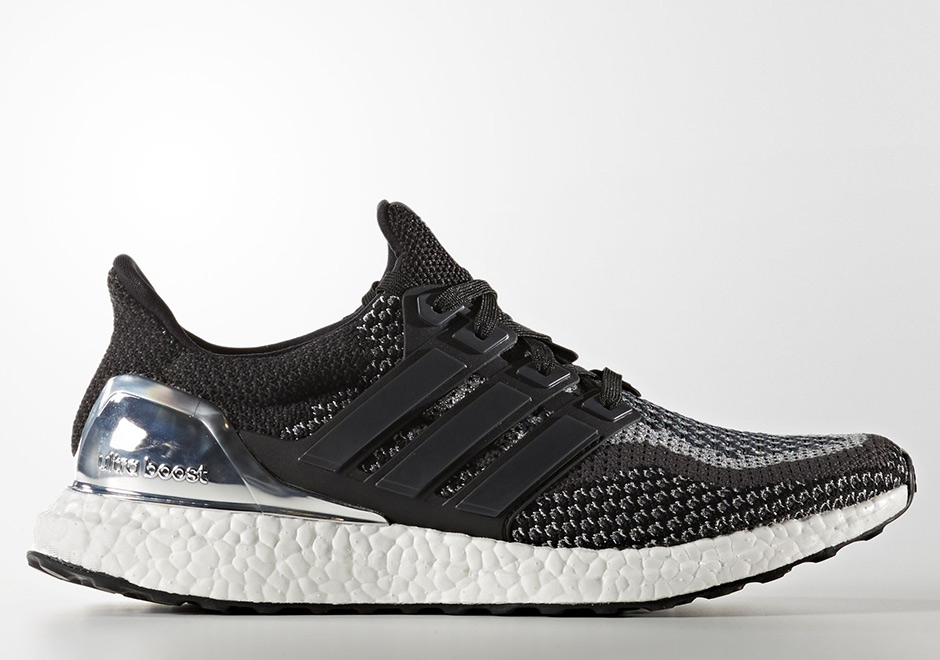 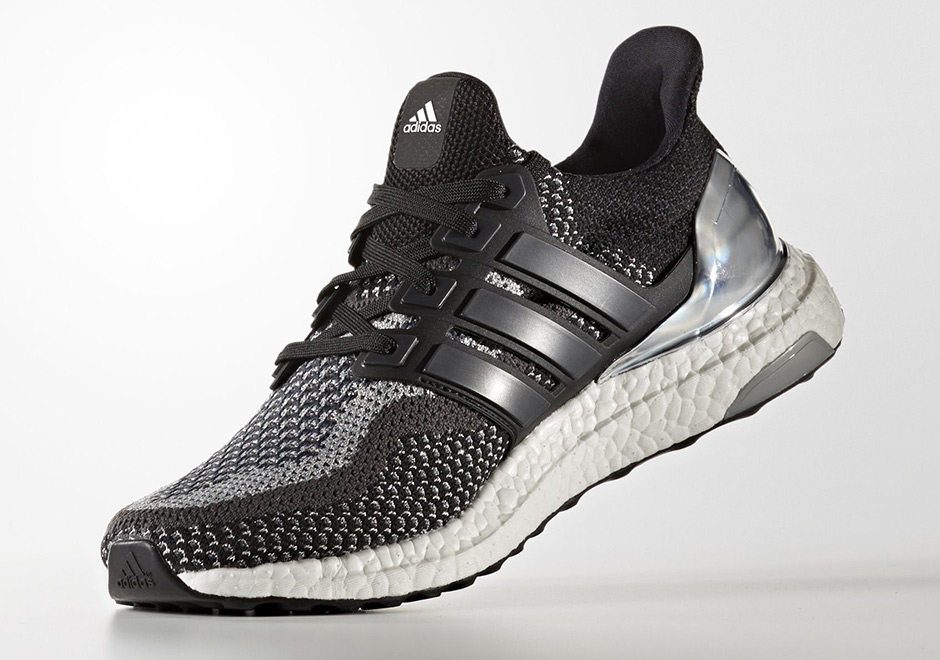 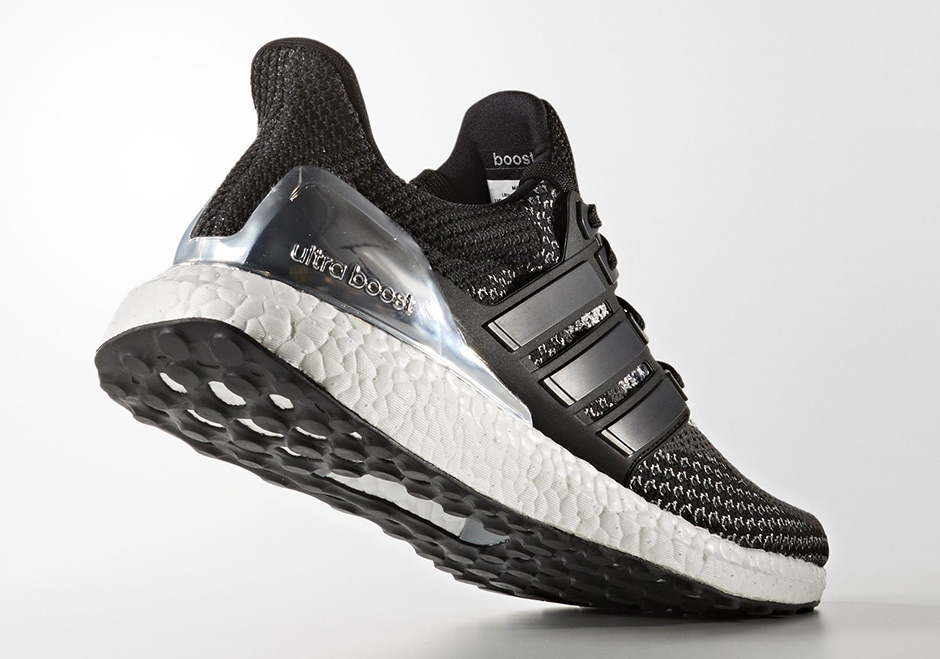 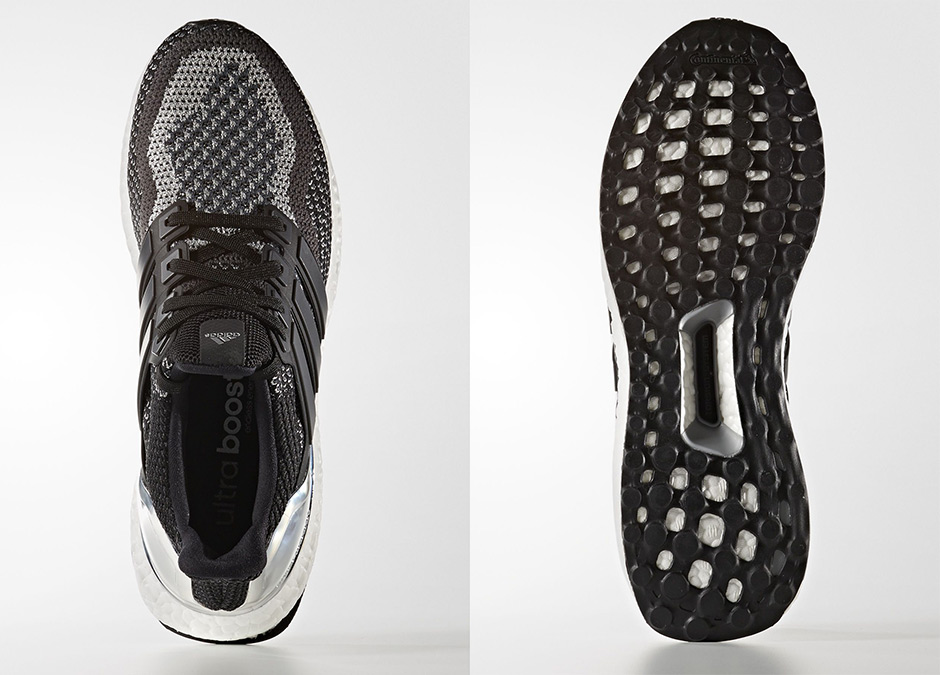 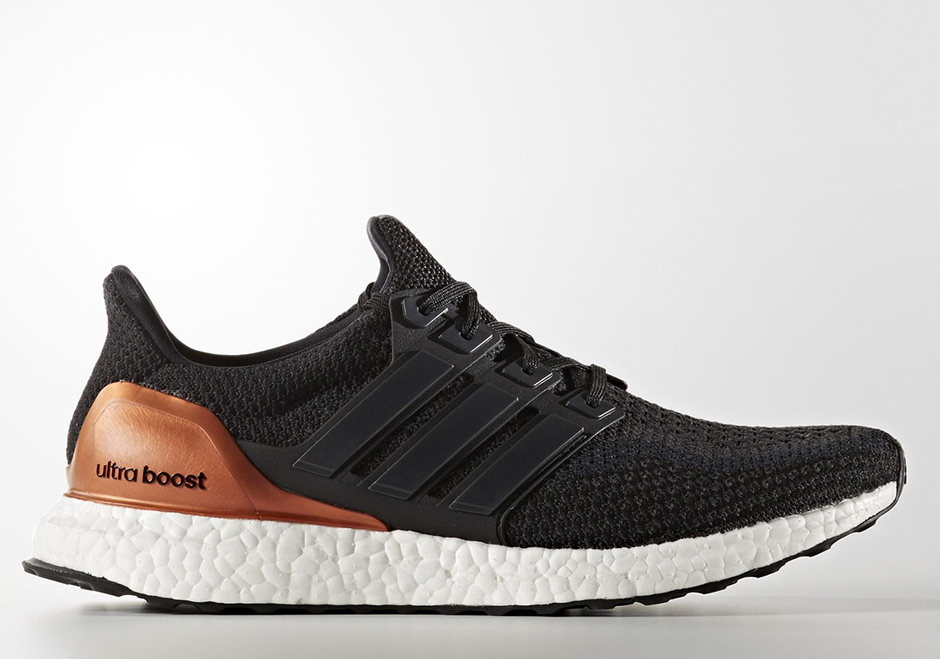 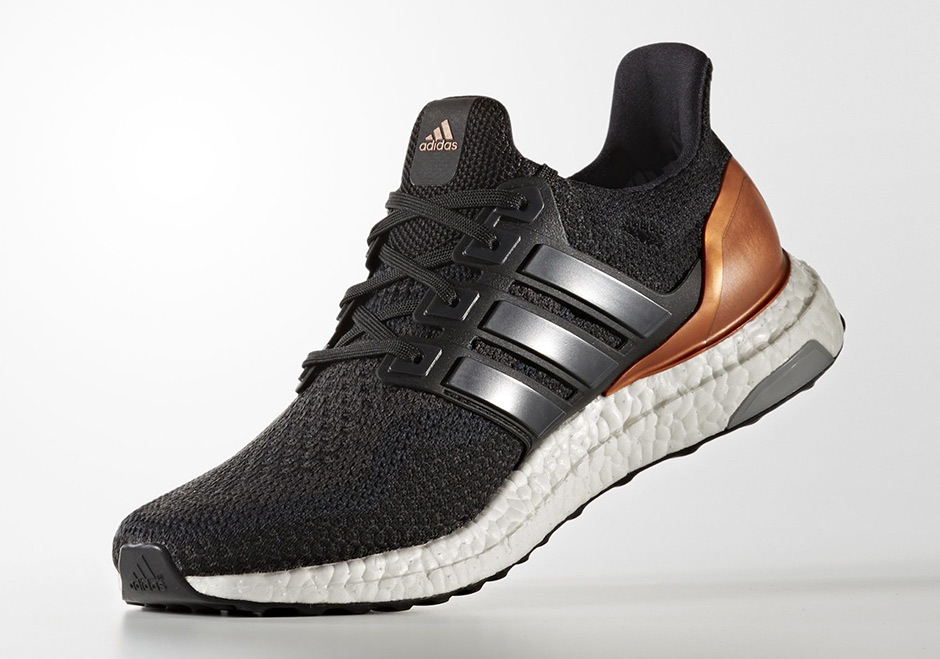 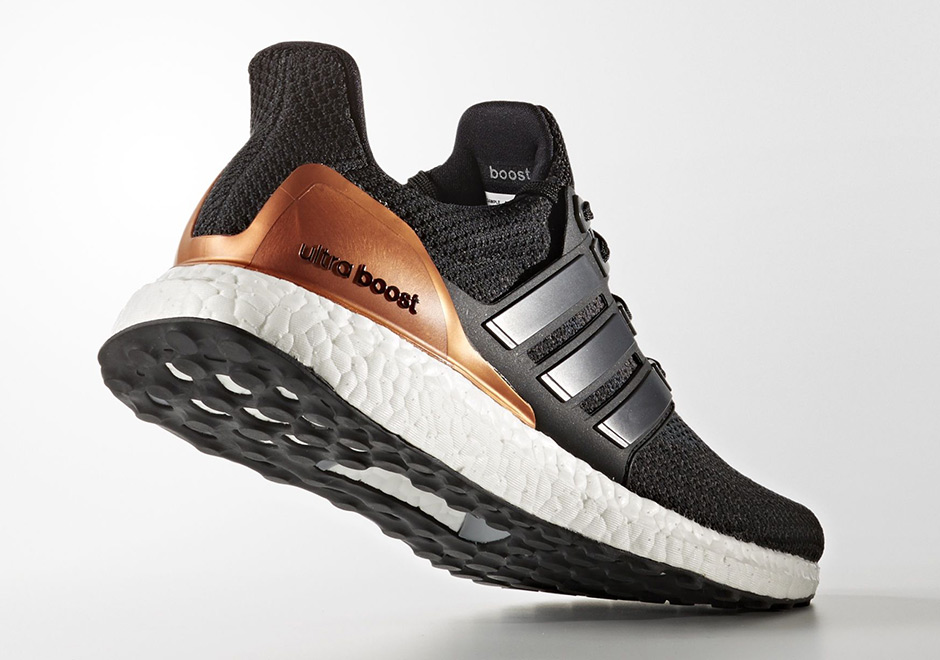 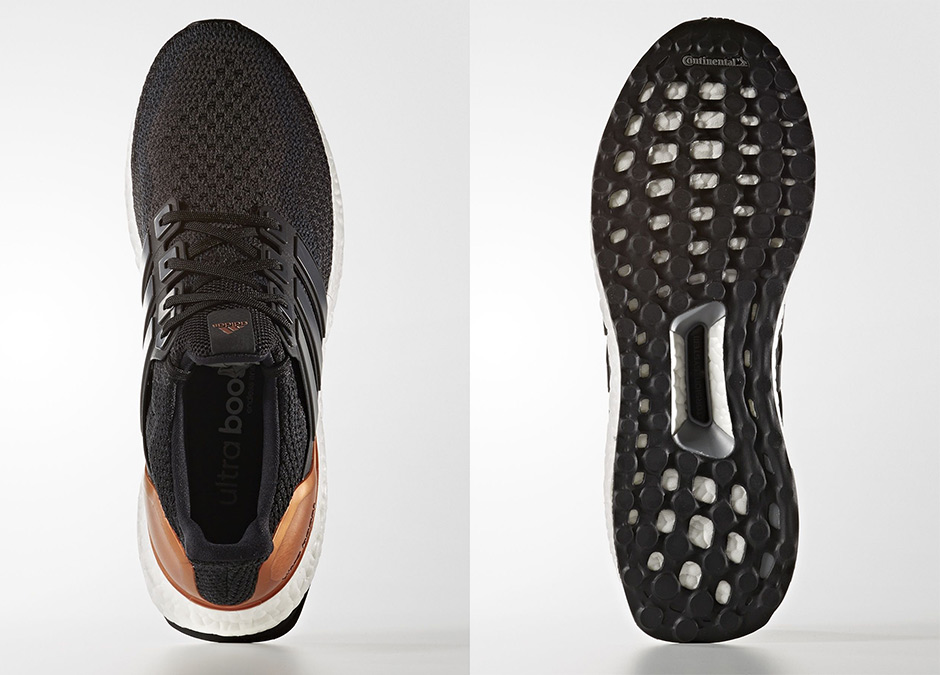