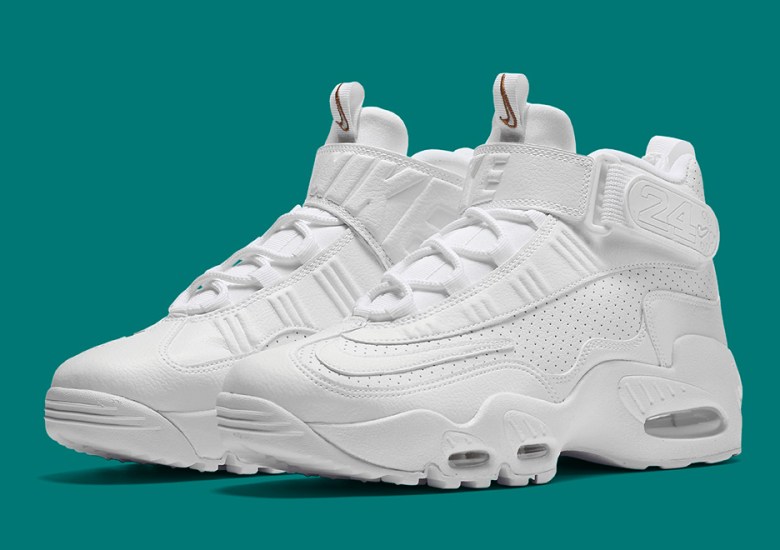 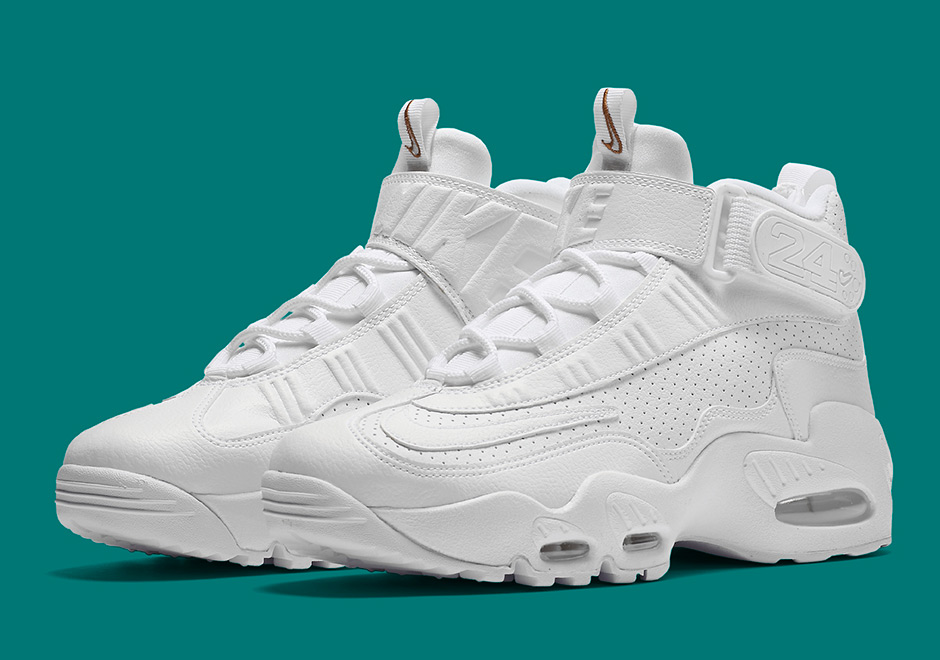 Ken Griffey Jr., already regarded as one of the most celebrated sluggers in the history of baseball, will reach the pinnacle of personal success as he will officially be inducted into baseball’s Hall Of Fame later this month. Nike has been releasing iotas of nostalgia in the form of his Air Griffey Max 1 in classic and bold new colorways, but today’s new development is a bit of a mix of both as the crisp and clean all-white look finally lands on the Nike Air Griffey Max 1. This upcoming pair of Griffey Retros is officially called the “InductKid” edition and will release around the time of the official Hall of Game induction later this month. Full photos are just below. 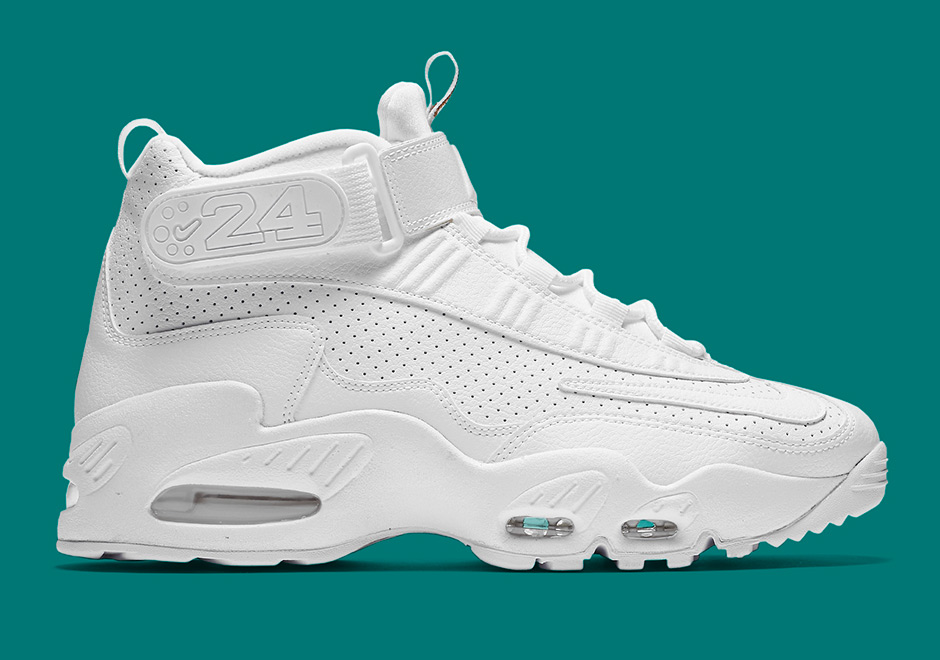 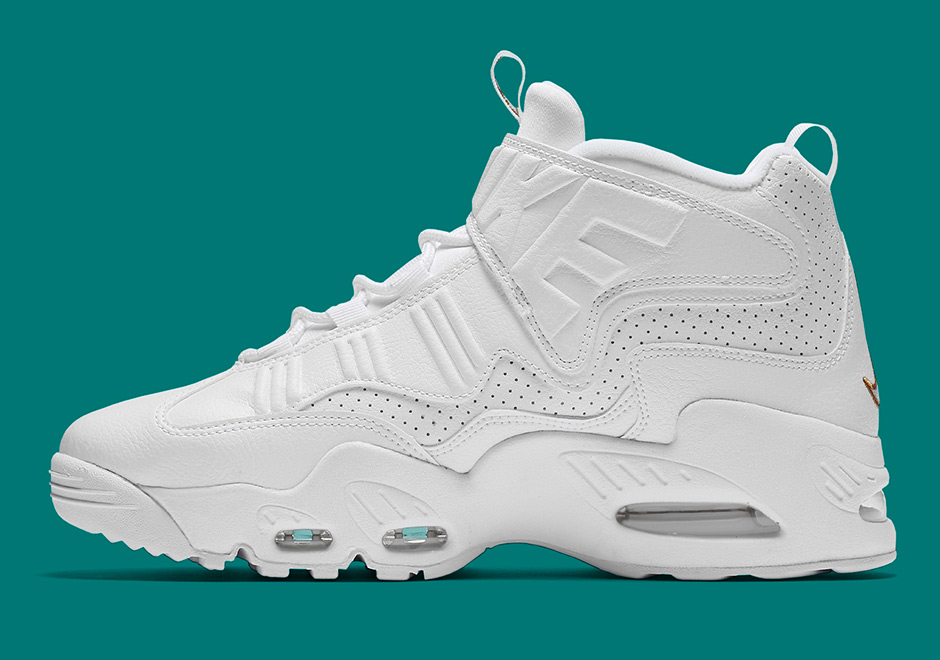 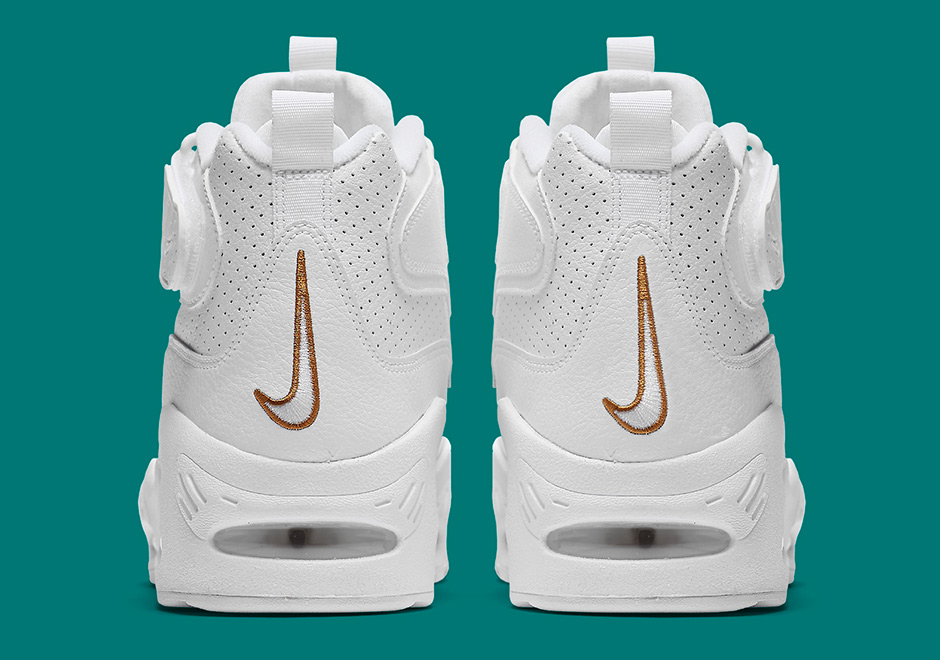 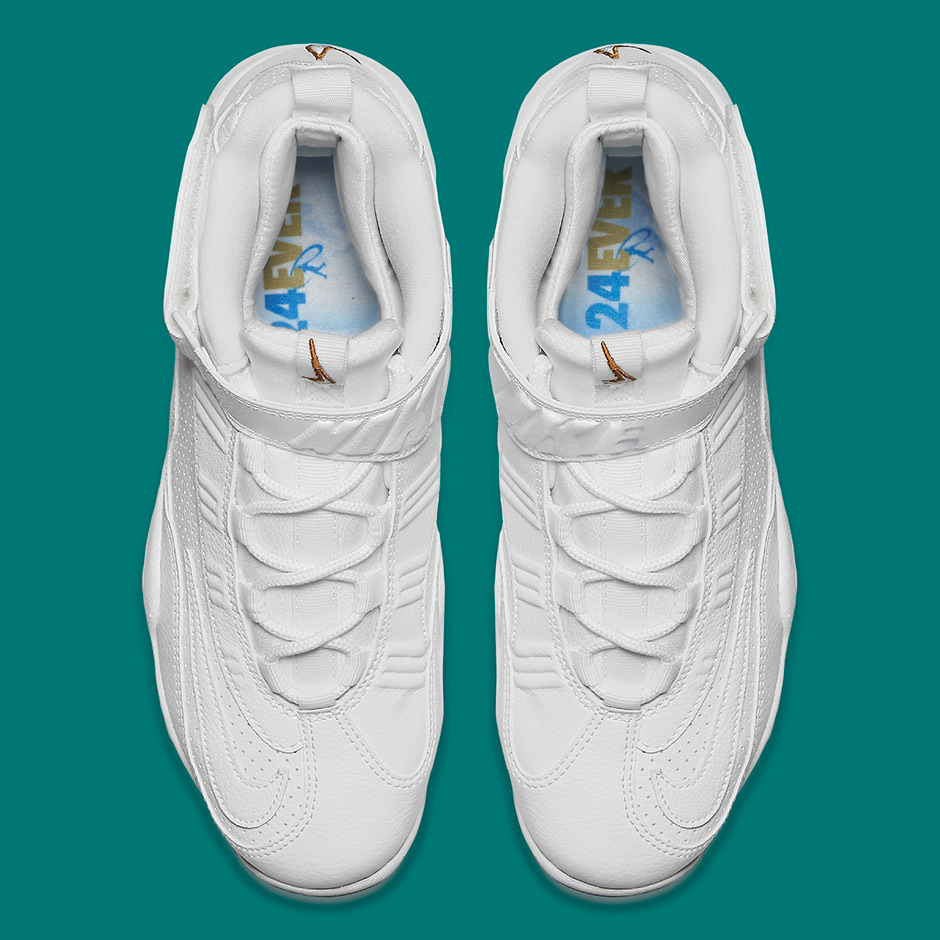 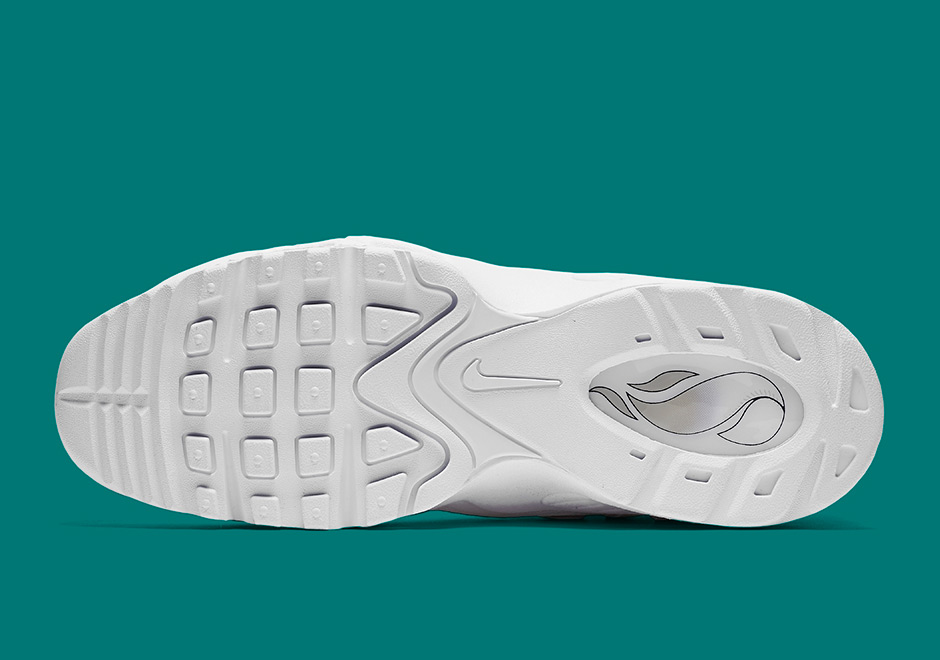