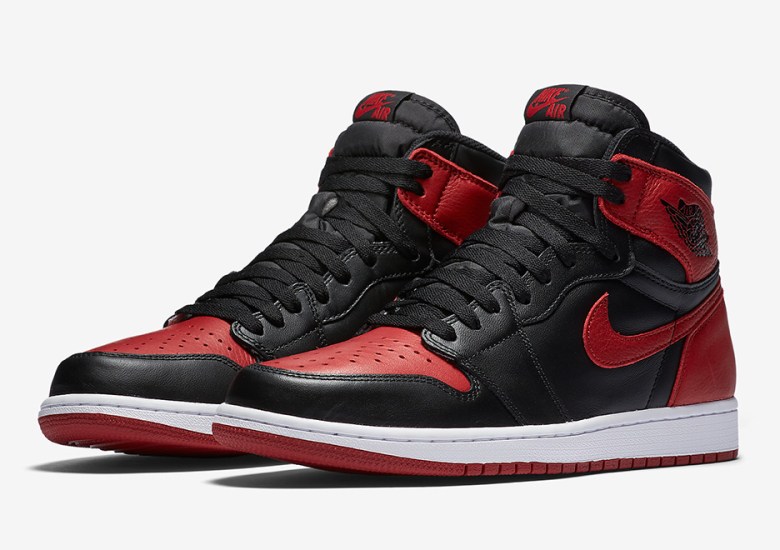 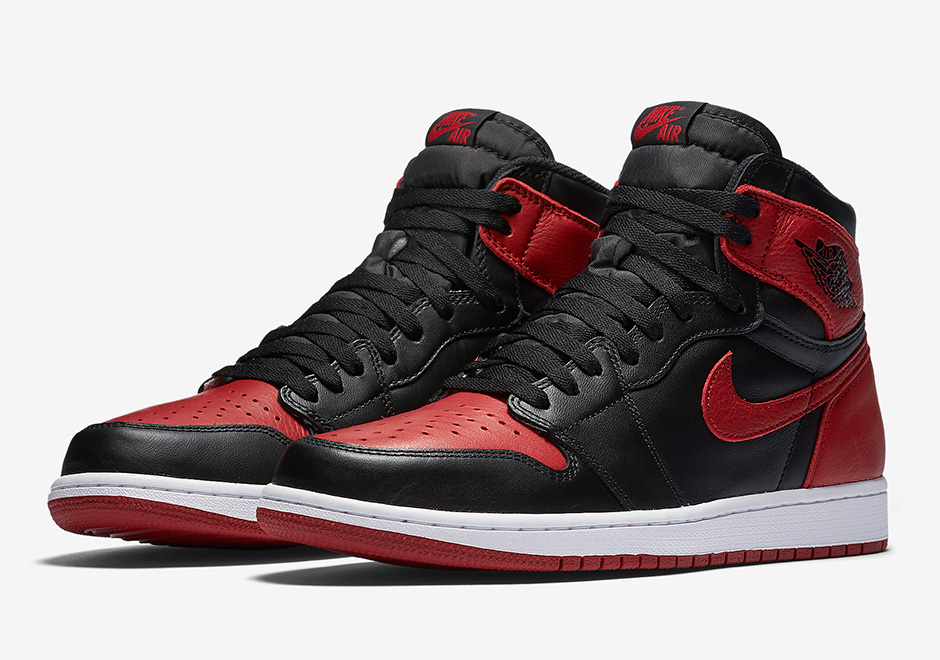 We’re only a week from the return of one of the most iconic sneakers of all time – the Air Jordan 1 Retro High OG “Banned”. Michael Jordan took the league by storm his rookie season and it wasn’t just his elite play, but in the famous words of Spike Lee’s Mars Blackmon character, “It’s gotta be the shoes.” At the time, what’s now considered the iconic “Bred” look of Black and Varsity Red throughout the Air Jordan 1‘s leather upper was deemed a bit too flashy by NBA standards, so the league office let MJ know that he’d be fined every game that he wore the colorway. Nike capitalized on the controversy and then some with clever advertisements and an all press is good press mantra. Now over 30 years later, the Air Jordan 1 Banned is a lifestyle icon.

This year’s Jordan 1 Banned retro features a premium tumbled leather on the toebox and Swoosh branding for a Remastered attention to detail missing in past releases. The quality control should please traditionalists with touches of ‘Nike Air’ branding landing on the tongue tag and a crisp white insole to match the original 1985 release. Three lace options of black, red, and white will come with the pair. Be sure to check out Nike’s official images of the Air Jordan 1 Banned after the break, and if you can’t wait until next Saturday, find your size on eBay. 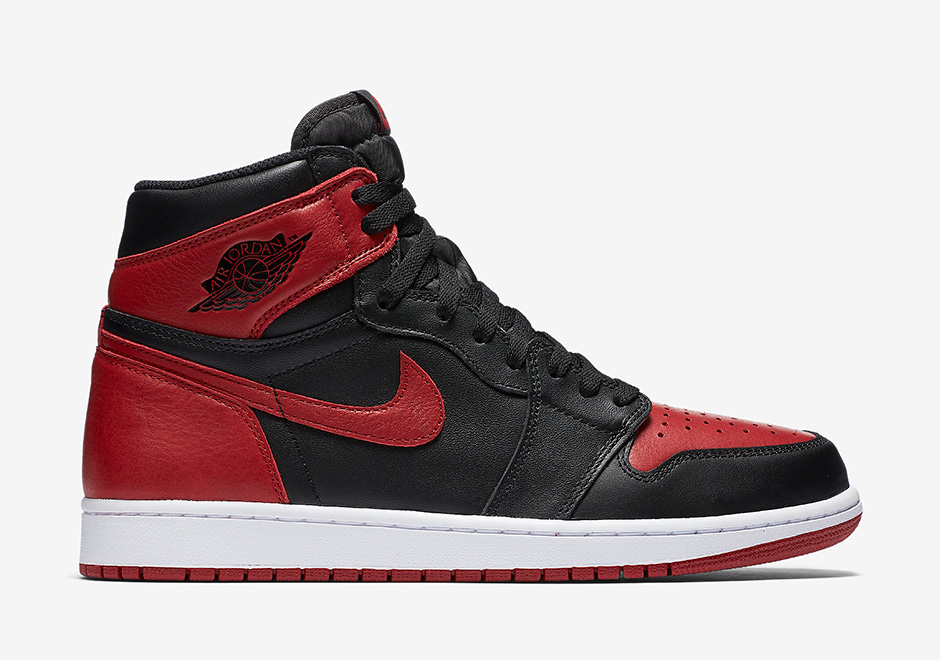 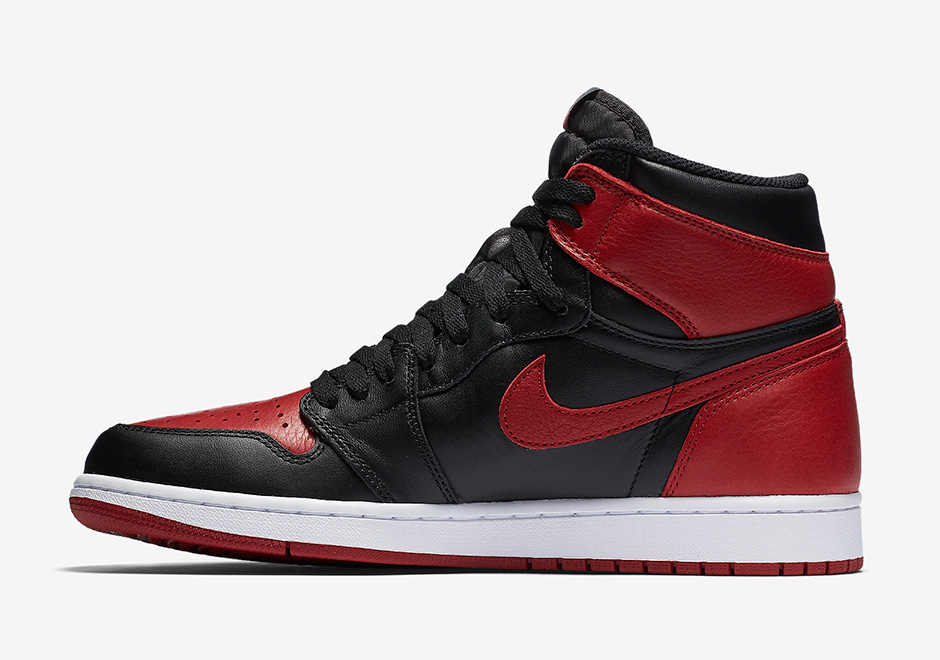 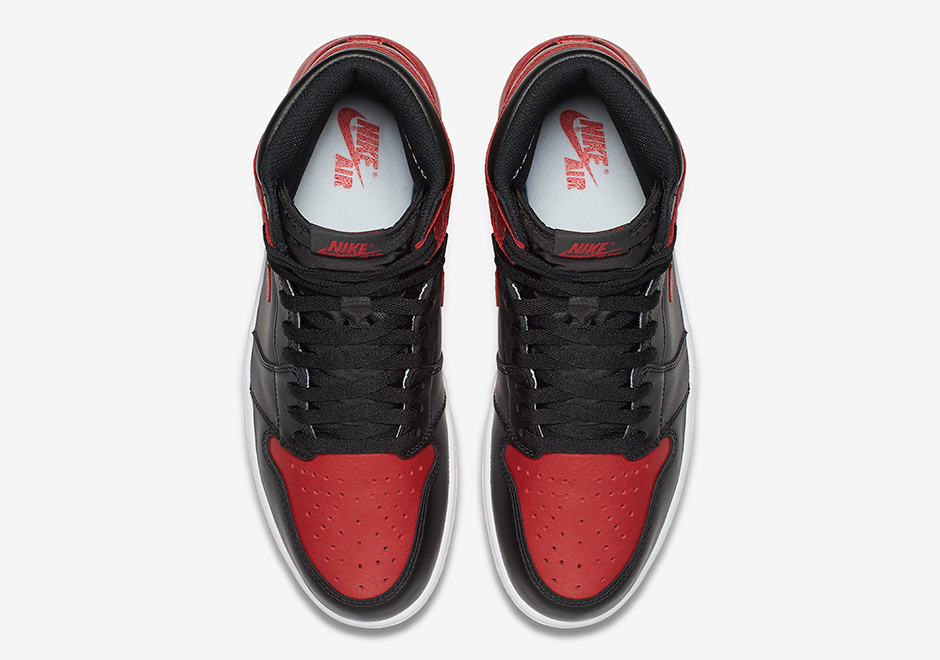 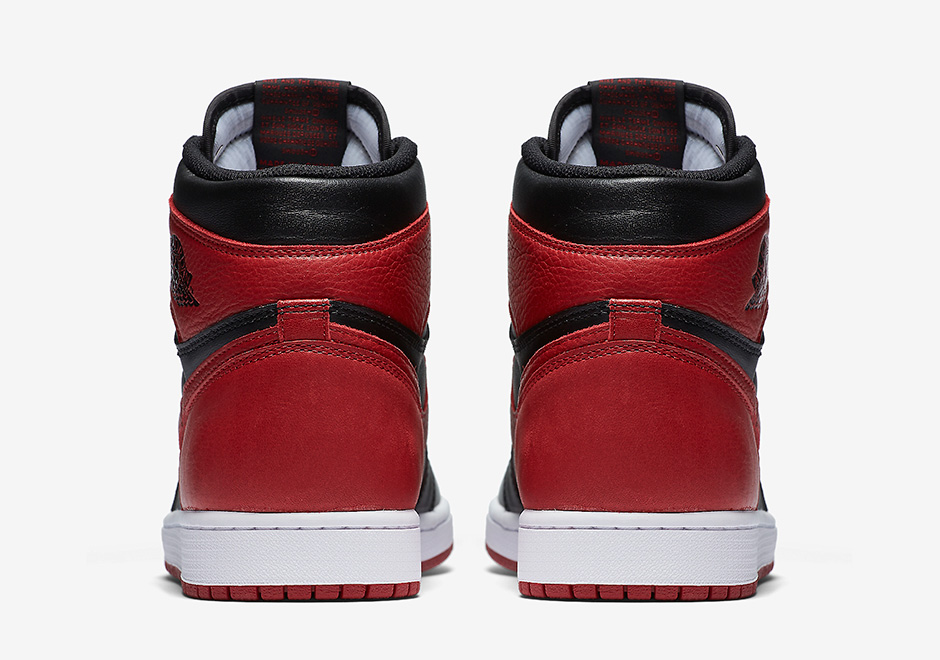 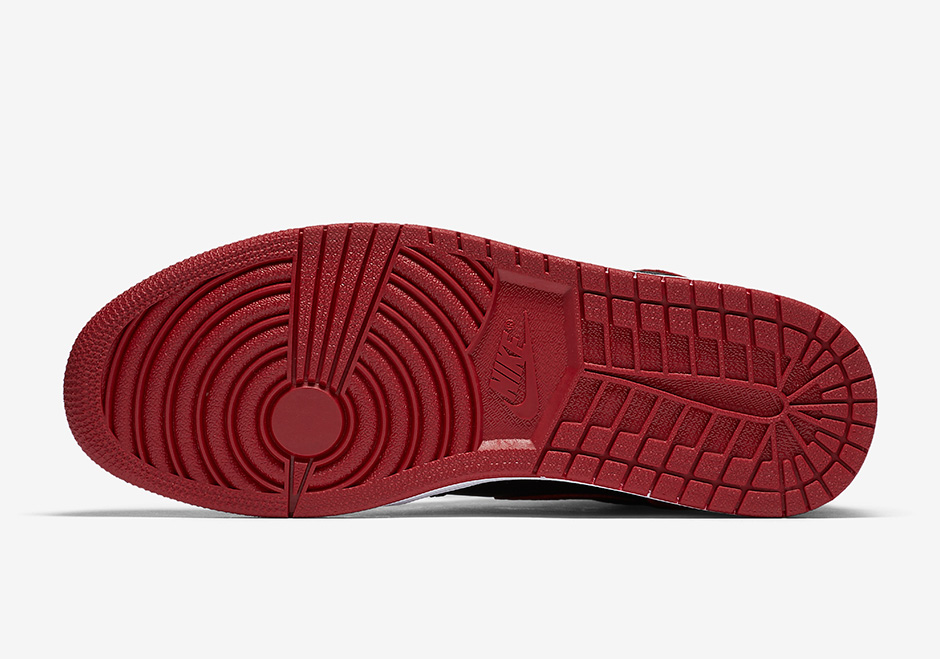 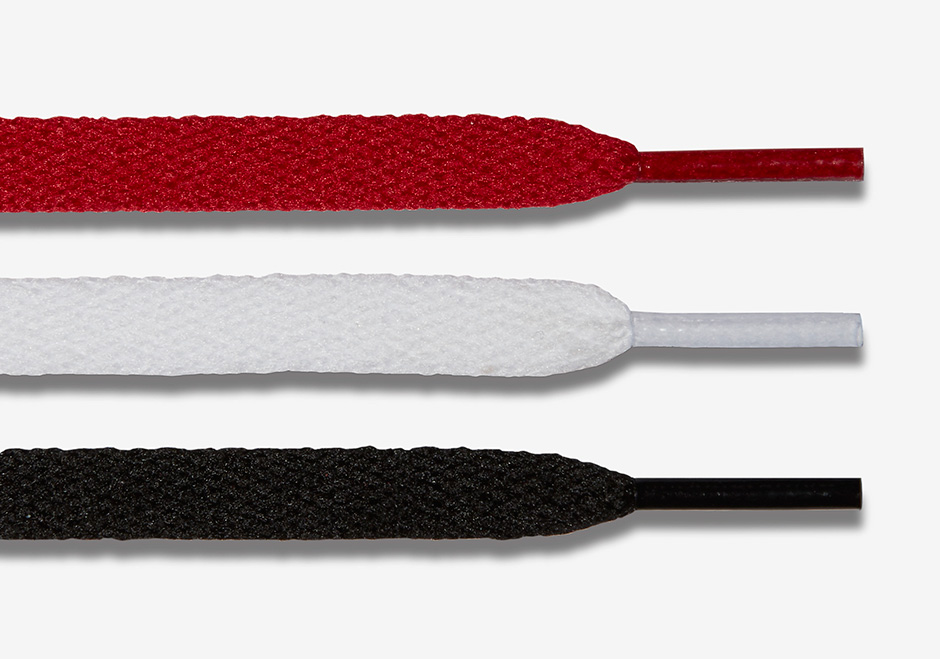 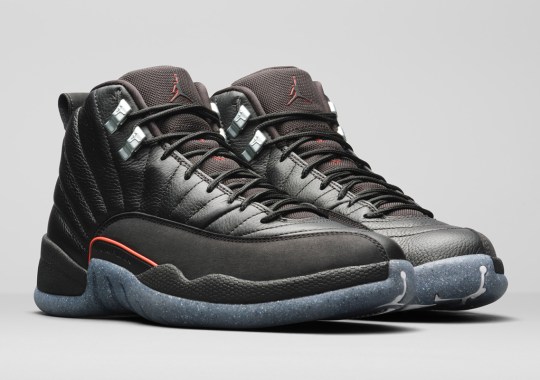 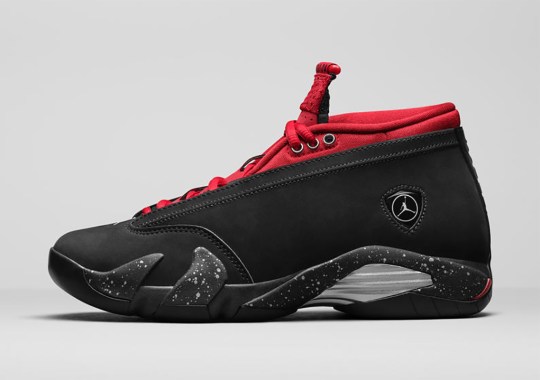