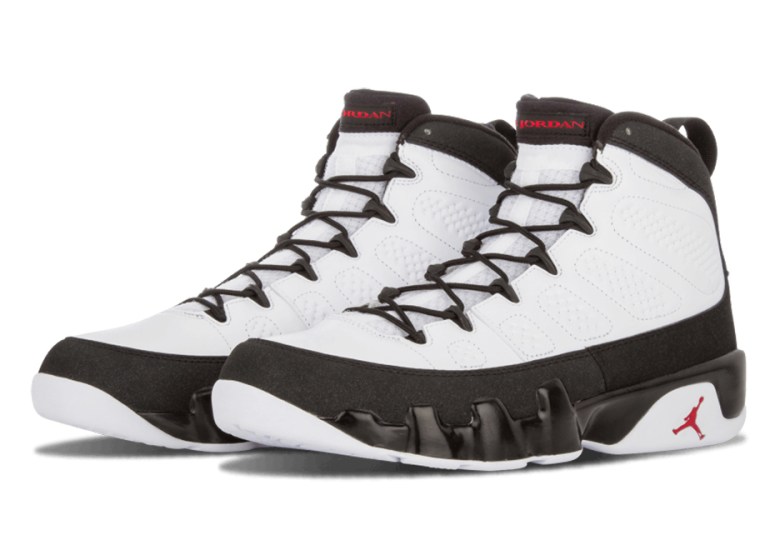 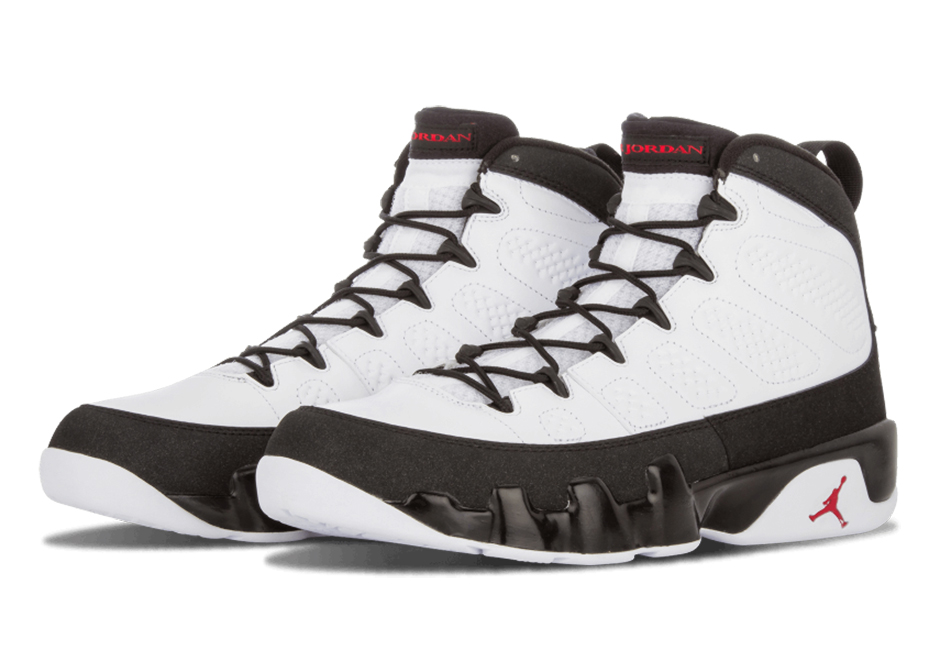 Fans of the Air Jordan 9, rejoice. Jordan Brand has continued to surprise us throughout 2016 with a dedication to true and through OG retro releases, and it doesn’t look like the Jumpman is going to stop anytime soon. From the Space Jam 11s coming this Holiday season to past releases like the White/Cement 4s and even the recently released Banned 1s, traditionalists are having a field day with all of the nostalgic ‘Nike Air’ branded goodness. Now the Jordan 9 Retro OG will release on December 3rd for a perfect addition to anyone’s rotation.

The Jordan 9 occupies a strange place in the Jordan signature series given that it came at a time when Michael Jordan was busy focussing on his baseball career after abruptly retiring from basketball. Tinker Hatfield and Nike decided to move on without no.23, creating his 9th signature model even though they believed that Mike may never play hoops professionally again. The pair still came in a signature ‘Chicago’ inspired colorway too, with a white upper accented by a high-contrast black midsole and outsole unit with True Red branding.

Stay tuned for a better look at this upcoming Jordan release in the coming weeks and let us know if you’re excited about the Jordan 9 Retro OG’s imminent return by taking your thoughts to the comments section below.