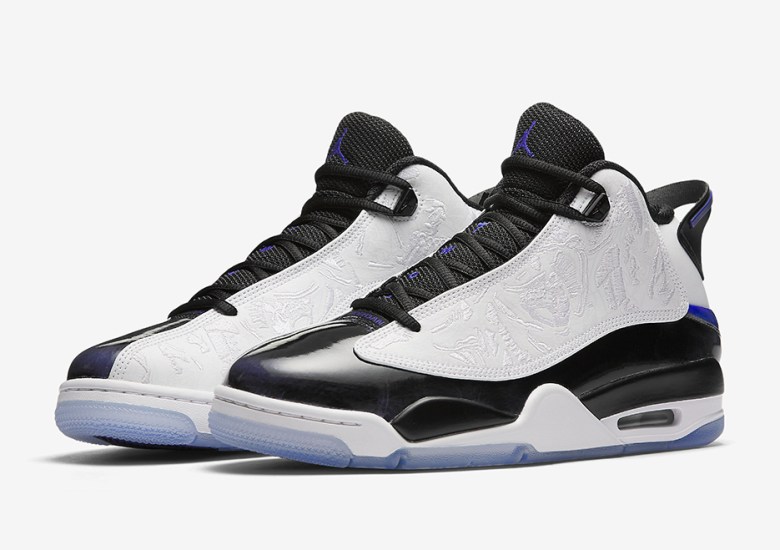 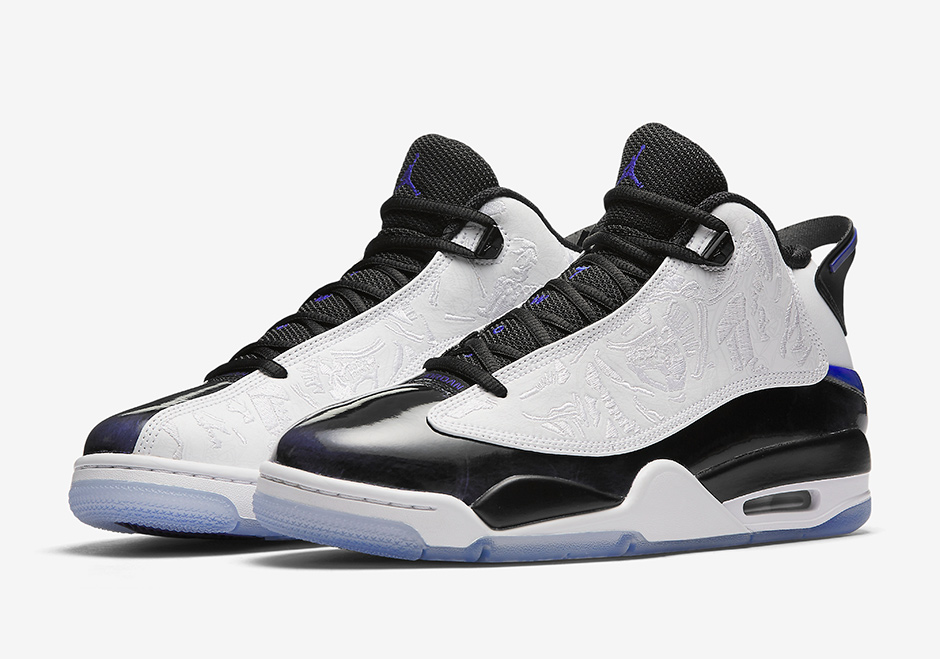 Jordan Brand is bringing the Jordan Dub Zero back to store shelves in a surprising Holiday 2016 twist. The hybrid model is probably the second most sought after Frankenstein-like creation from the Jumpman trailing only the Jordan Spiz’ike in terms of retro inspirations taking on a completely new form. The Jordan Dub Zero was awfully busy throughout 2015 but cooled off this past year after being made available on NIKEiD. Now a familiar aesthetic returns in the form of the Jordan Dub Zero Concord slated to arrive on December 1st, 2016.

The Jordan Dub Zero has always been a polarizing offering given the Air Jordan 4 inspiration on the midsole/outsole unit and the intricately stitched graphic on the main panel overlay. The Dub Zero has also toyed with different material constructions throughout its history which is why it’s nice to see the return of the Jordan 11’s patent leather finish return, especially on the Jordan Dub Zero Concord. That traditional purple accent can be found on the heel and branding throughout.

Check out more detailed shots of the latest Jordan Dub Zero Concord after the break and stay tuned for availability on Nike.com coming early December. For more of the coming attractions from the Jumpman camp, be sure to head over to our always updated Jordan release dates page. 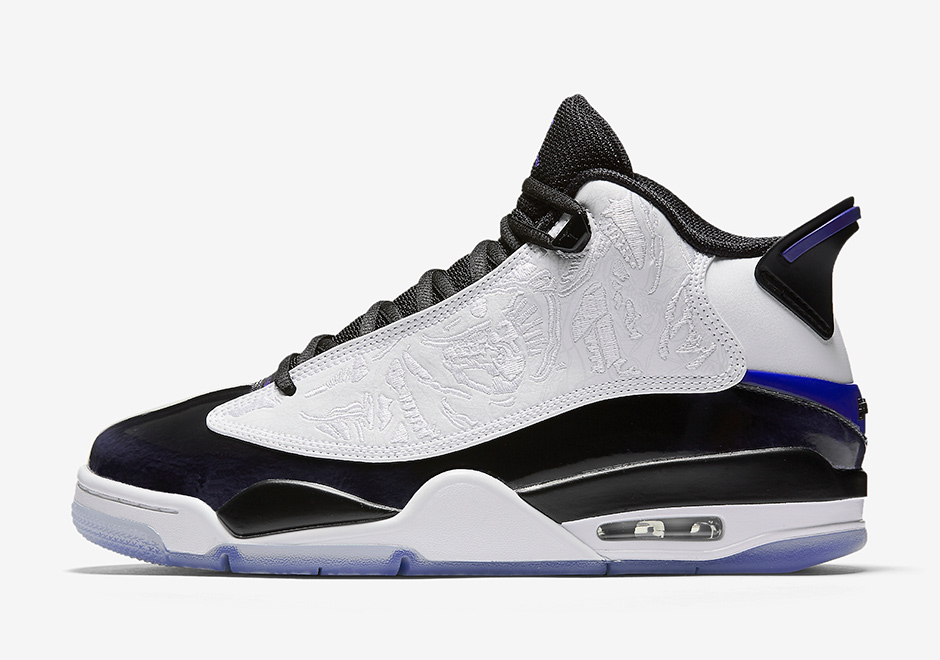 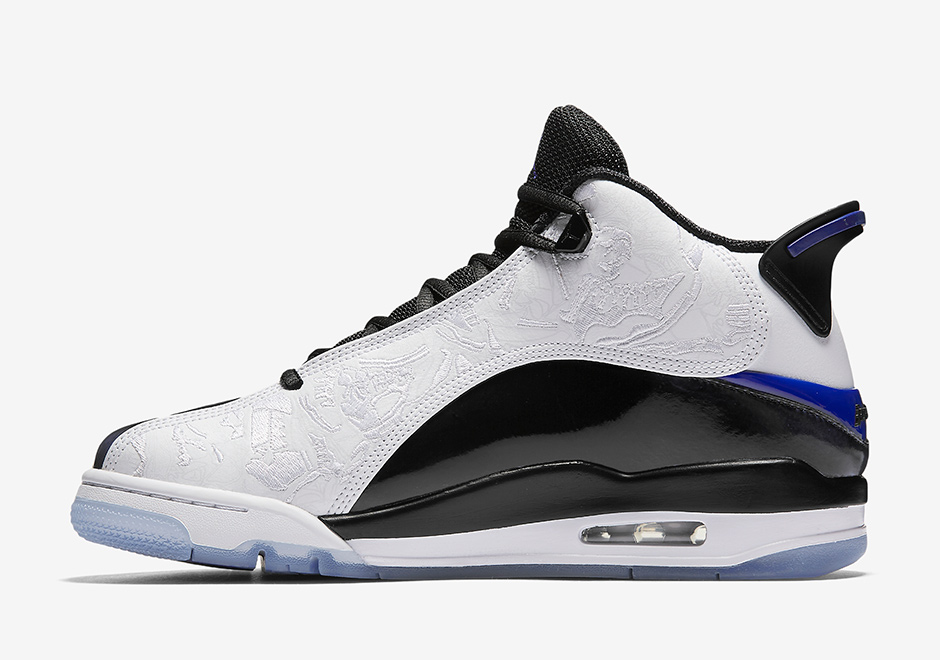 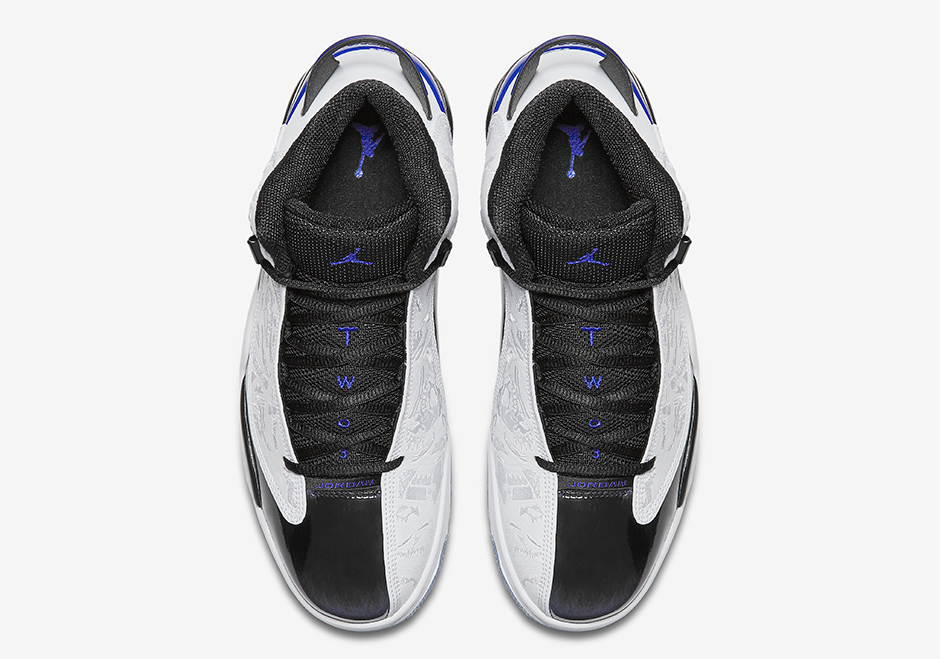 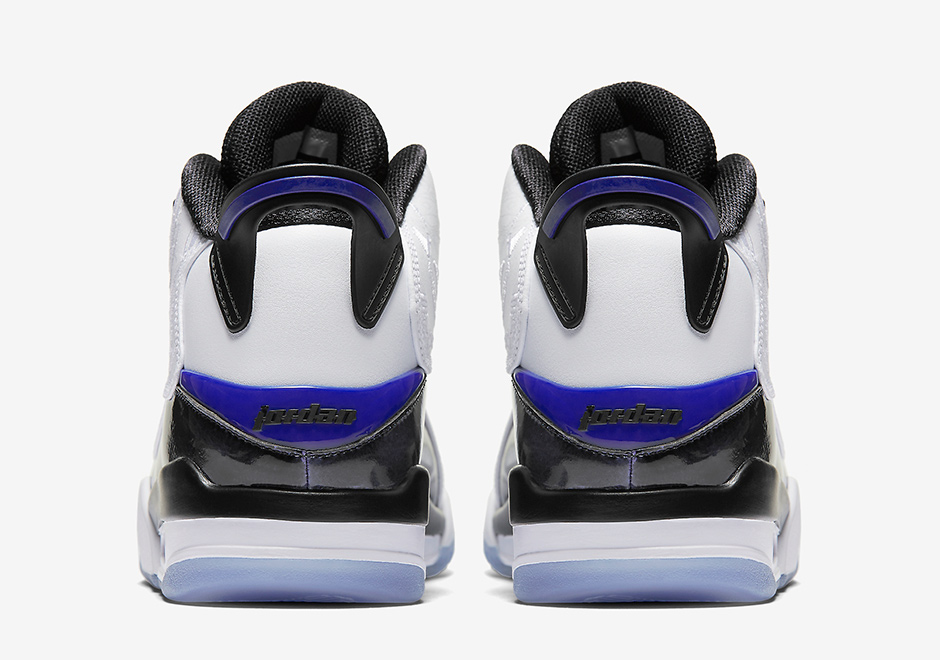 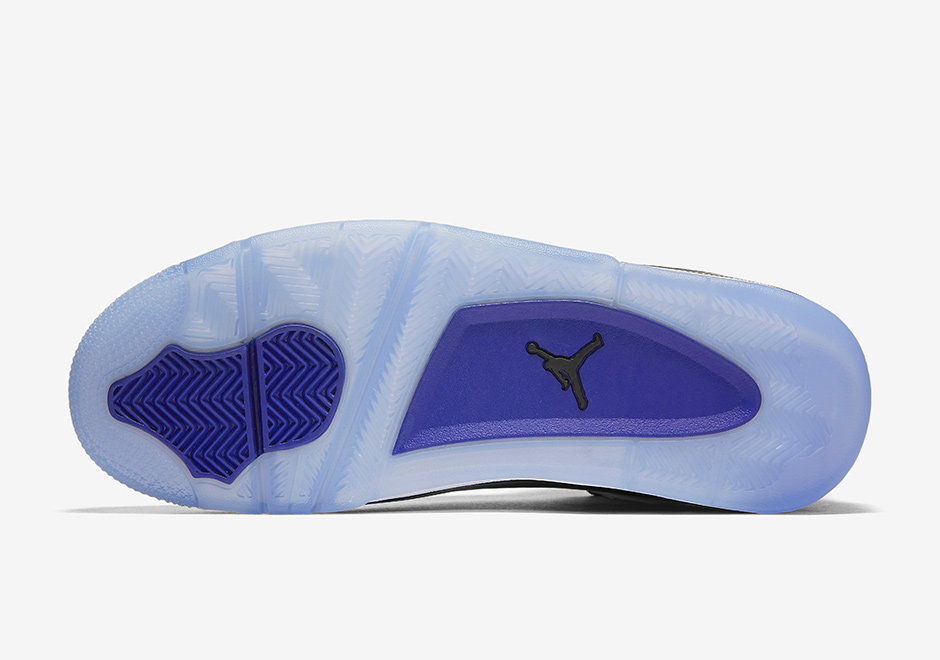