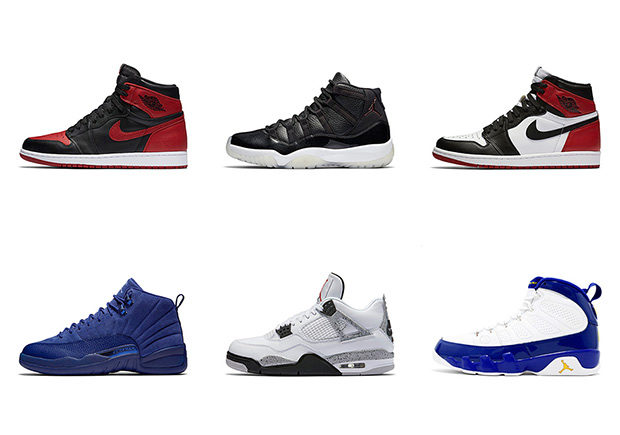 Update: Nike has confirmed that the Space Jam 11s are not releasing at Nike Soho. They initially stated “Air Jordan IX Space Jam”, which we presume is the “True Red” colorway releasing on 12/3.

Nike has a massive new store opening up in the SoHo district of New York City. The space is an incredible 5-floor, digitally connected store that is slated to open sometime this week (full details to be confirmed soon). Celebrating this incredible store opening is some exclusive shoe releases including the John Elliott x Nike LeBron Soldier 10, and an exclusive Air Force 1 Low NYC, while restocks include the Air Jordan 1 “Banned” and “Black Toe” and much more. We’ll bring you an exclusive look at the store on our social media channels tomorrow (be sure to follow us on Instagram and Facebook), so check out the full release and restock information below and stay tuned for store opening details. 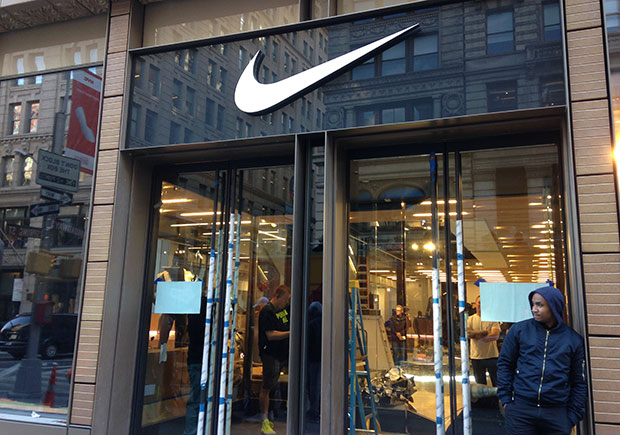