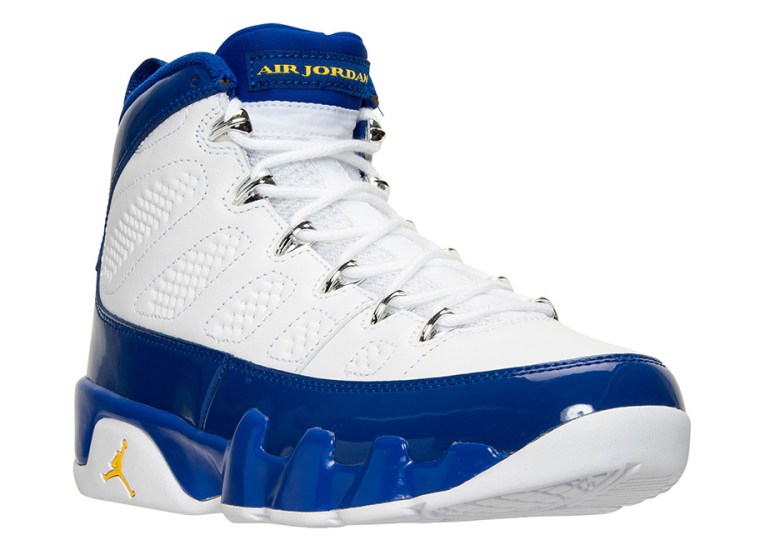 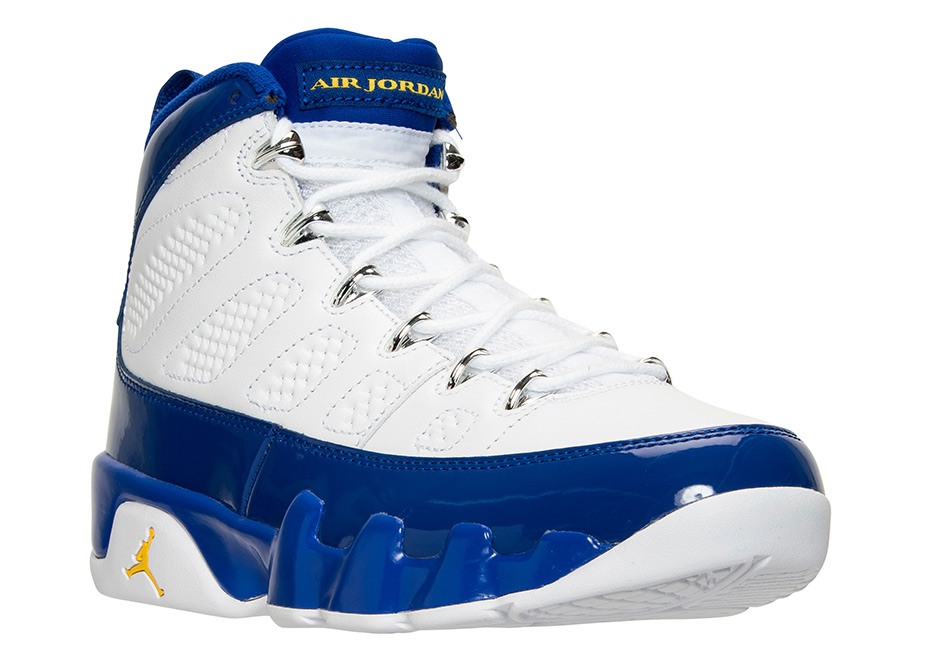 It was a colorway of the Air Jordan 9 that once was only created for Kobe Bryant, but now you can wear a pair, too. Although it was one of the PE Air Jordans designed for Kobe Bryant during his epic year of sneaker free agency in the 2002-03 NBA season, they never actually made it to the court for whatever reason. Now they’ll be appearing everywhere, as Jordan Brand has decided to drop the once-rare colorway in a Lakers color scheme of white leather with purple patent leather and yellow accents (these do replace Kobe’s #8 on the heel’s with the normal #23, however). Lakers and Kobe fans won’t have to wait much longer for the first-ever release of the shoe, as they hit Jordan Brand retailers next Saturday, November 19th. These are also releasing early at the new Nike SOHO store in NYC this week. 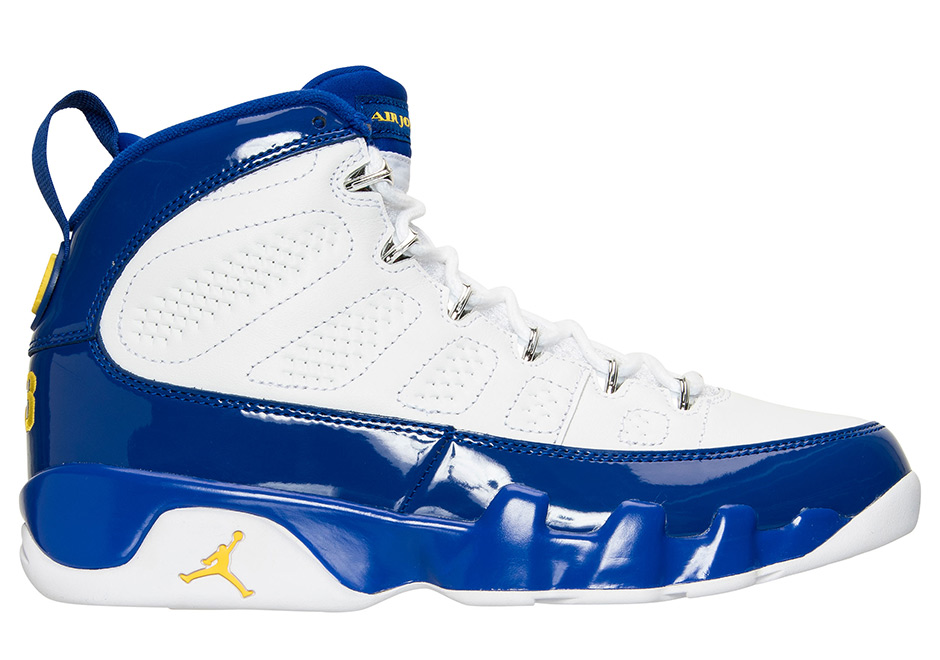 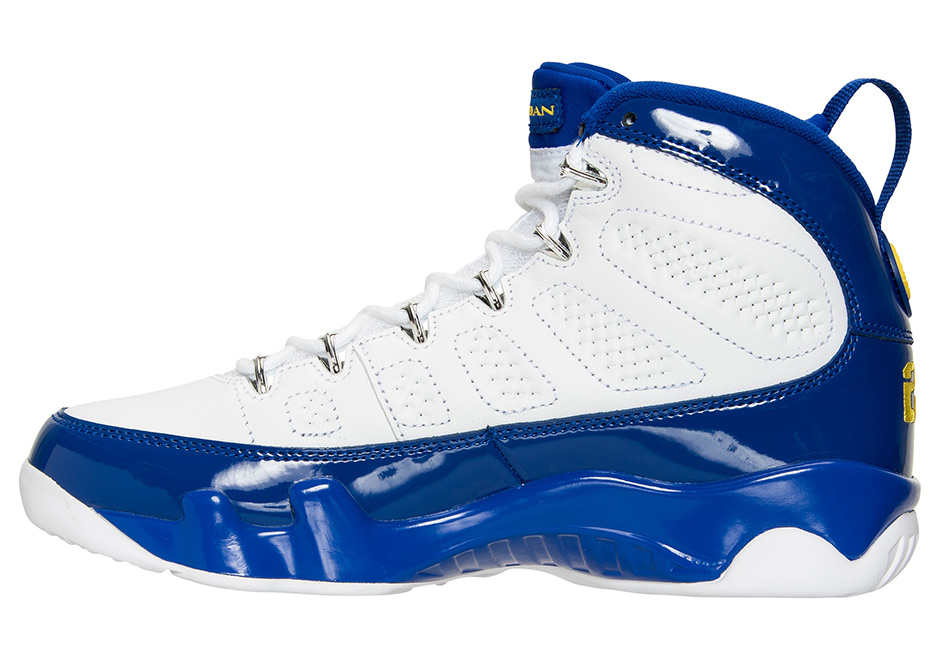 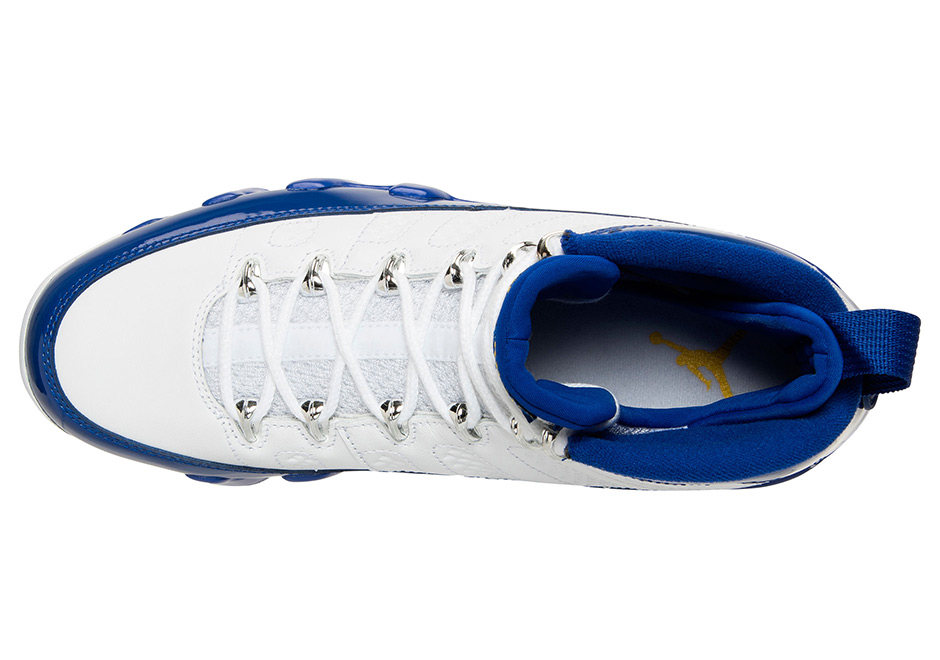 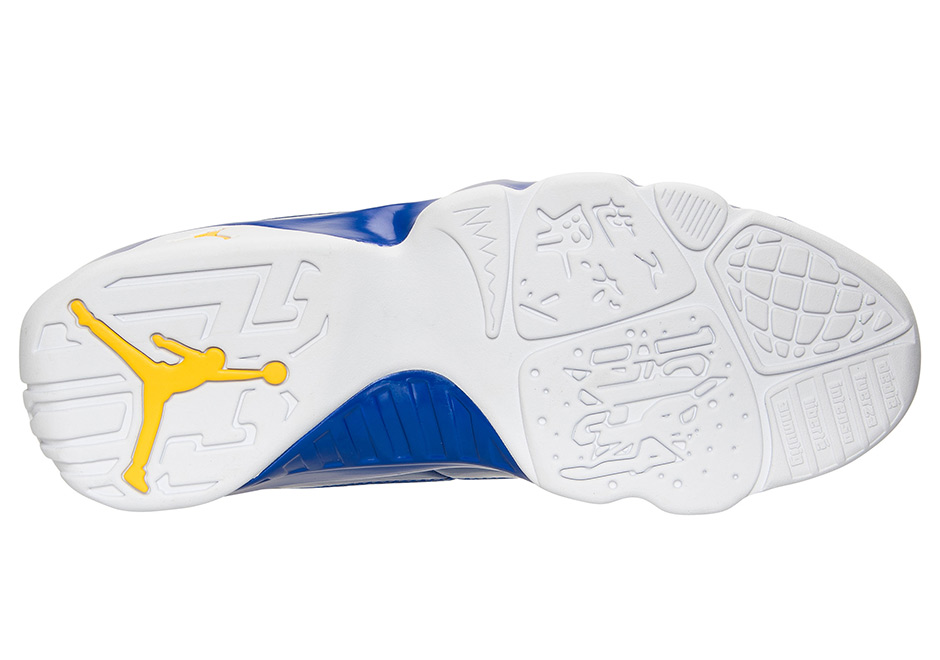 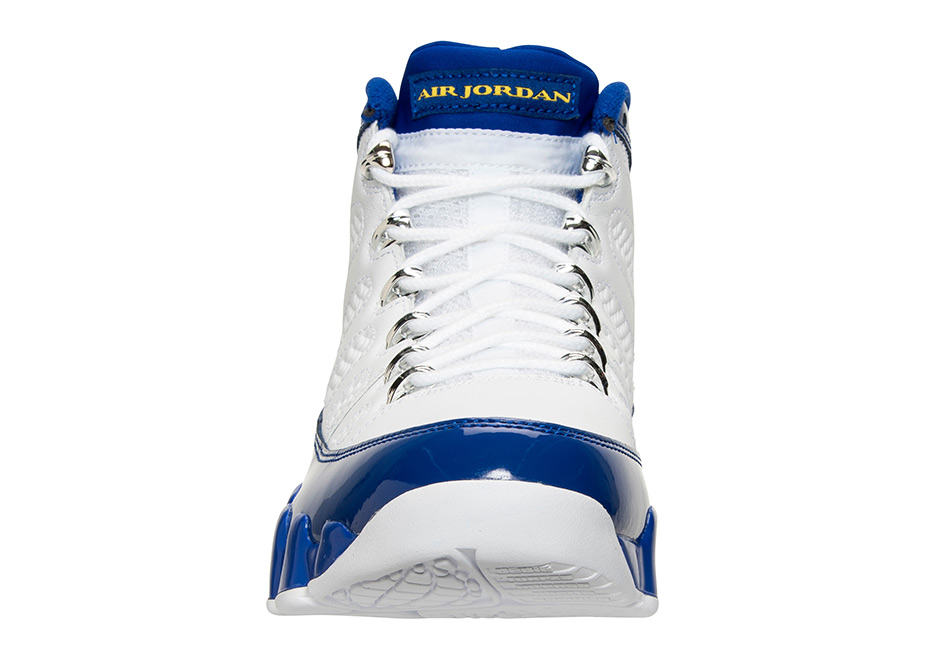 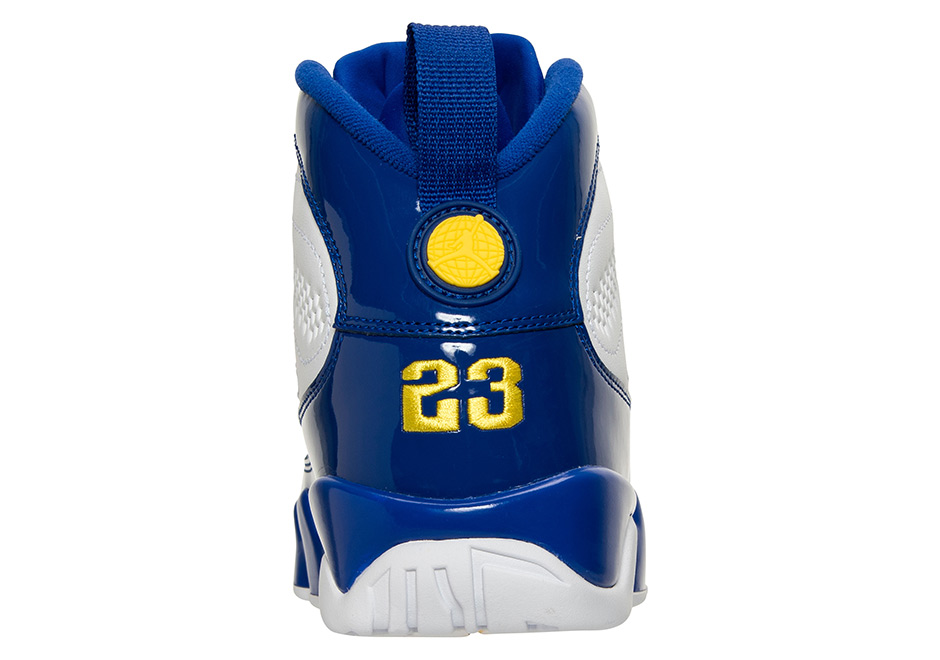