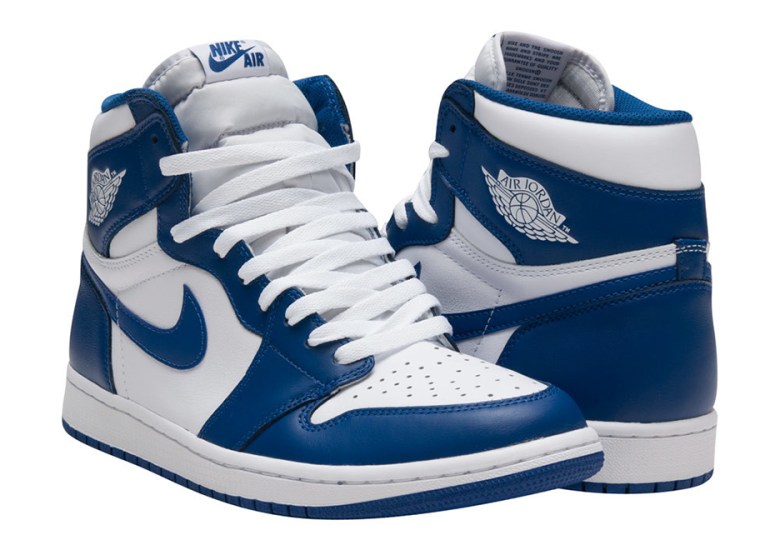 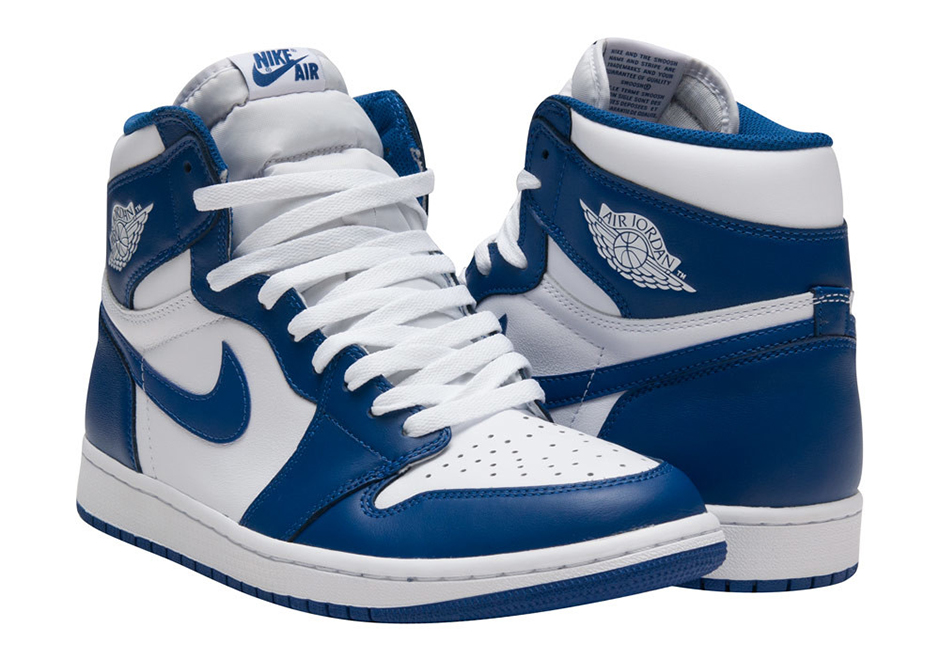 Jordan Brand has one last Air Jordan 1 OG colorway planned to release before the end of 2016 with the Air Jordan 1 Storm Blue dropping at nationwide retailers on December 23rd for the perfect unexpected Holiday 2016 offering.

The Air Jordan 1 “Storm Blue” is one of those rare Jumpman pairs that’s never seen an actual retro release. While the Holiday 2016 slate will undoubtedly revolve around the likes of the Space Jam 11s and the True Blue 3s, Jordan Brand was kind enough to include one last OG installment before we head into the new year. Strangely enough, the GS size run has already released in Europe, but for those of you hoping to get your hand on this White/Storm Blue installment, you won’t have to wait that much longer.

Are you excited about the Air Jordan 1 Storm Blue returning in the near future? Check out more detailed shots below and stay tuned updated on the latest Jumpman plans via our Jordan release dates page. 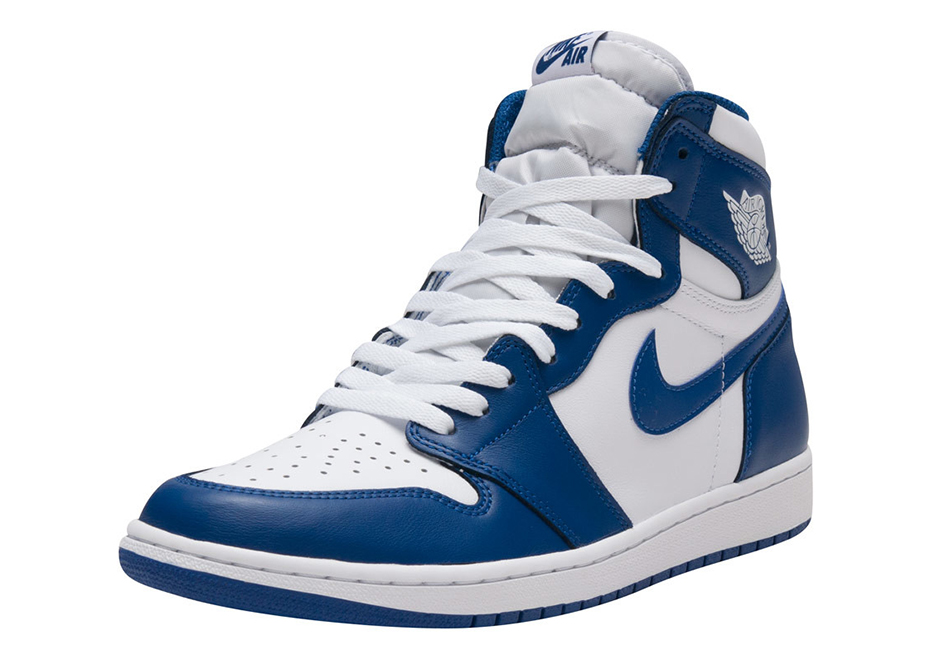 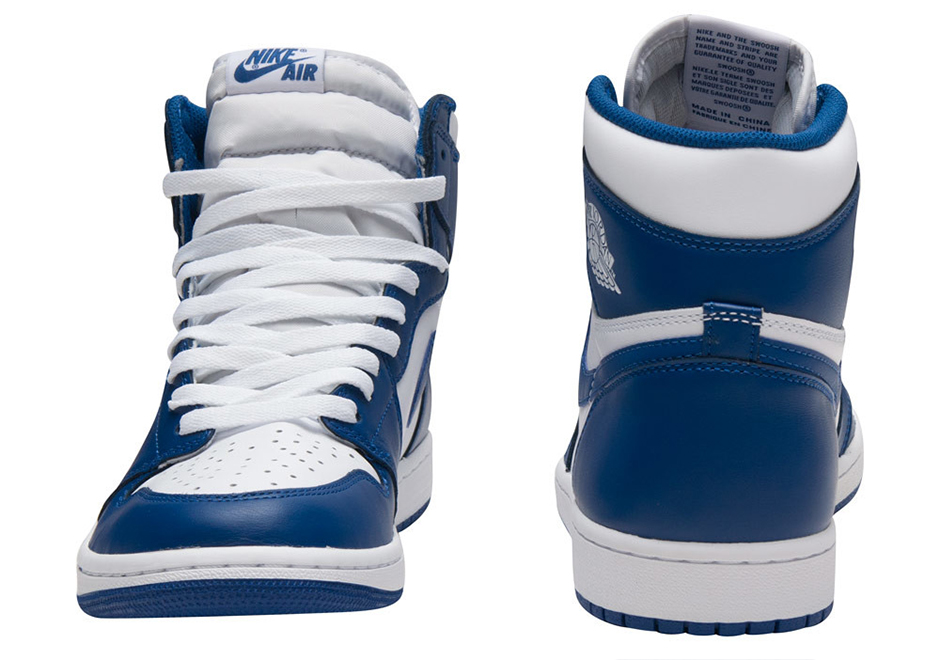 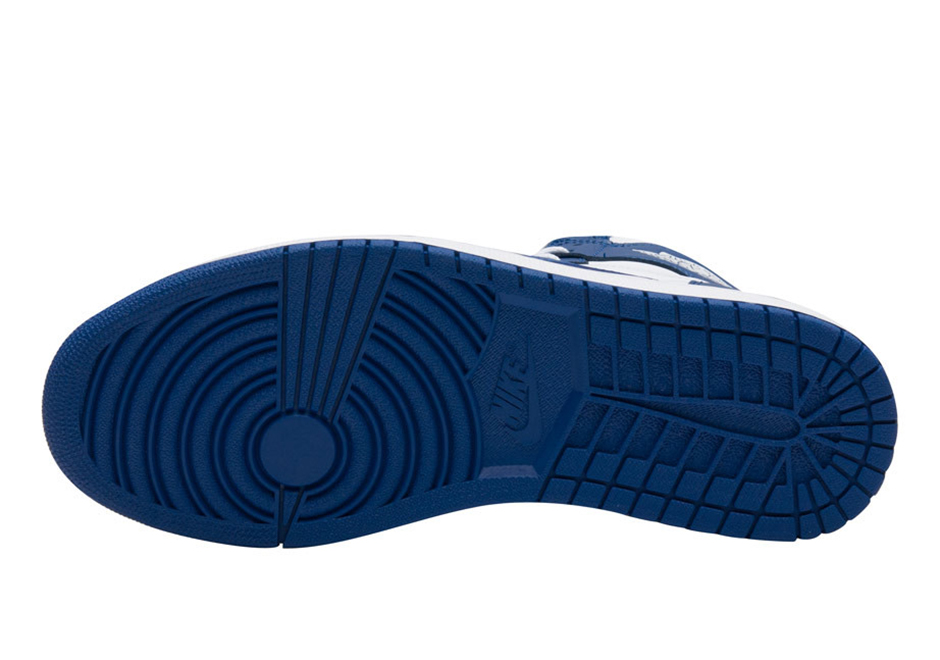