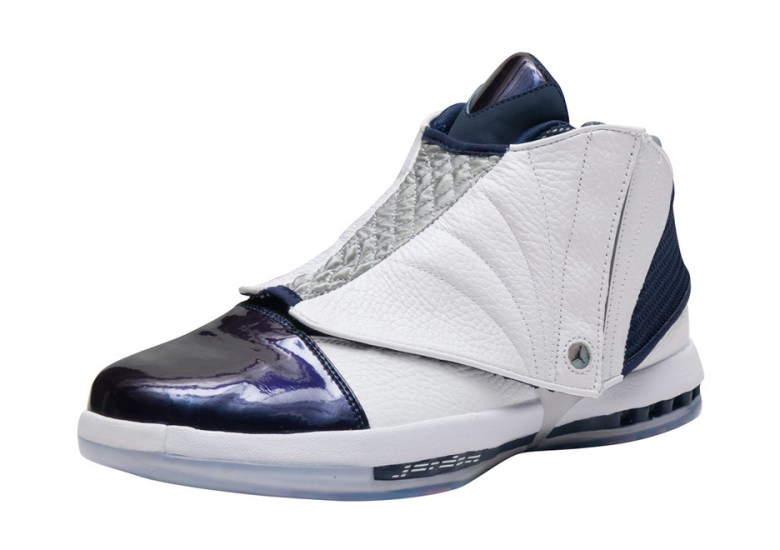 A Detailed Look At The Air Jordan 16 Retro “Midnight Navy” 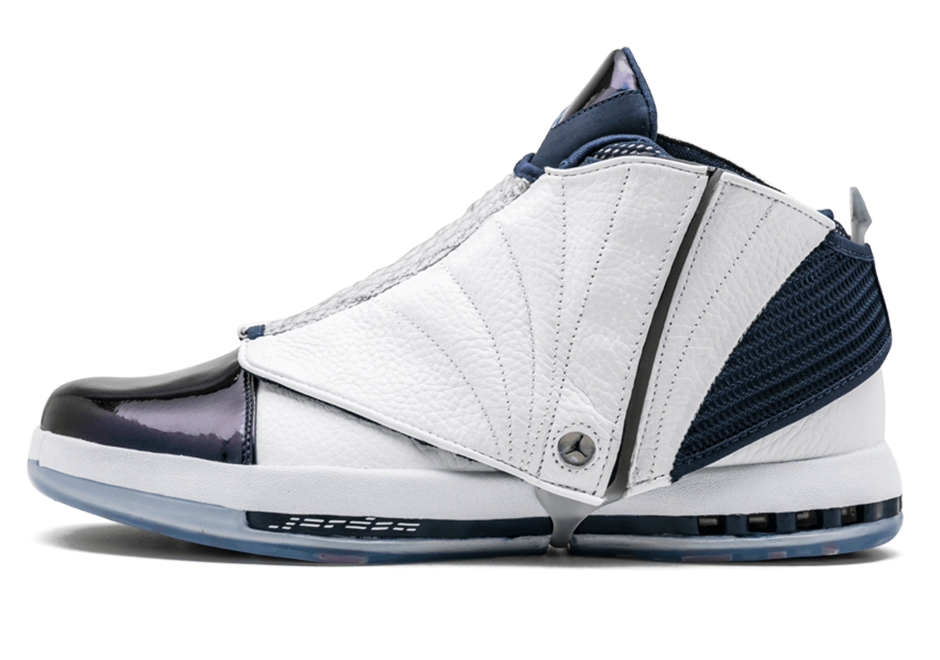 The Air Jordan 16 has been back in the spotlight as of late due to high-profile collaborative editions from the likes of SoleFly and Trophy Room, but for the first time since 2008, it’s back in an original colorway. Retroing in an OG look for only the second time since the black and red colorway appeared in the 7/16 Countdown Pack, Michael Jordan’s sixteenth shoe is hitting the shelves for a special Christmas treat for its appreciators in the white and Midnight Navy color scheme. Replicating the original release from way back in 2001, the “Midnight Navy” retro comes complete with a full-grain white leather upper and shroud and a glossy navy finish for the signature patent leather toe cap.

Get your latest detailed look for the return of the “Midnight Navy” Air Jordan 16 here, and mark your Jordan Release Dates calendars (or put them on your list to Santa Claus) in preparation for the December 22nd drop date, or grab now from Stadium Goods. 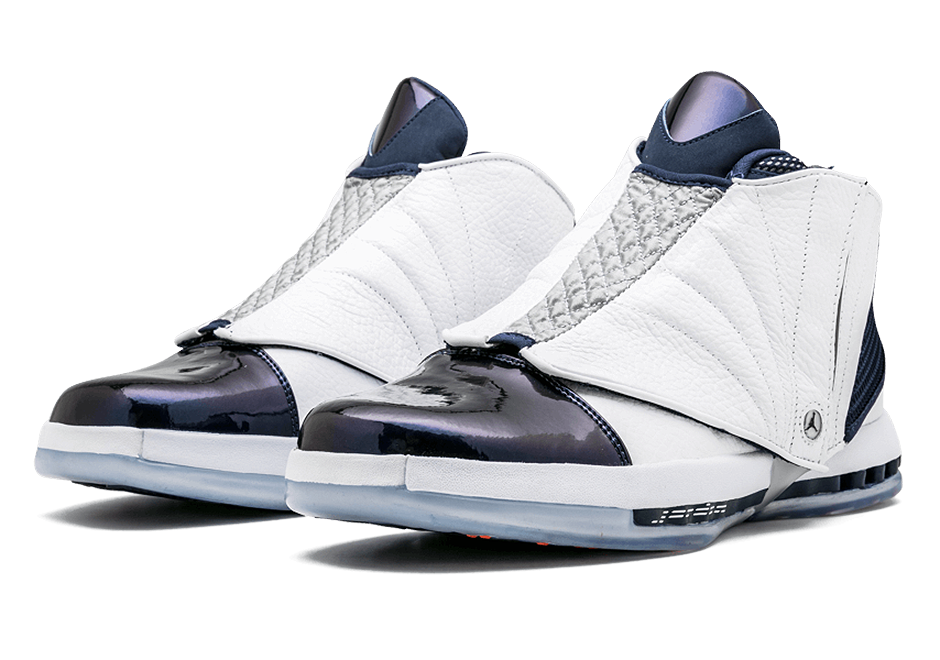 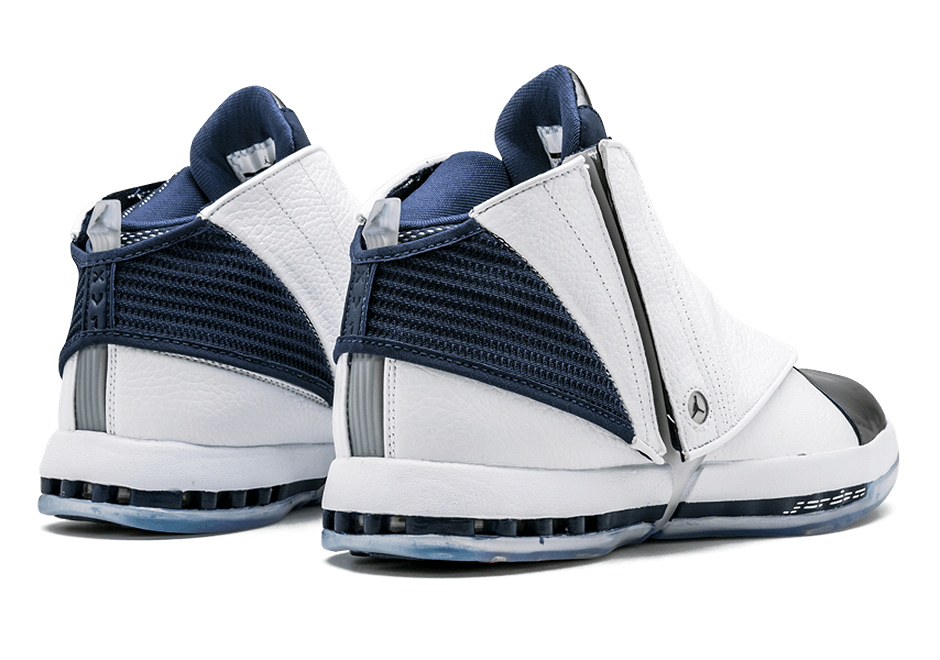 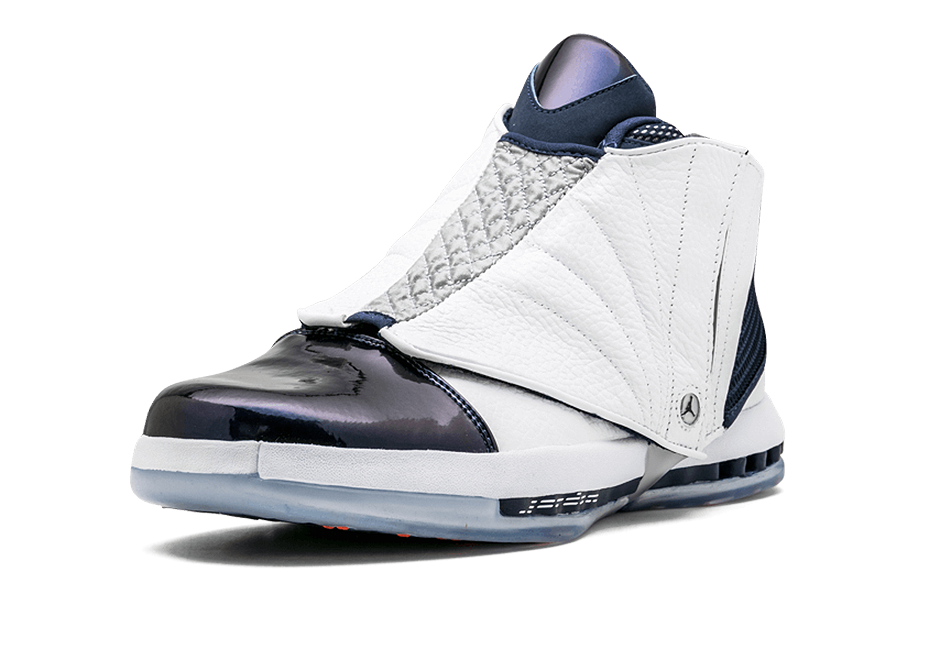 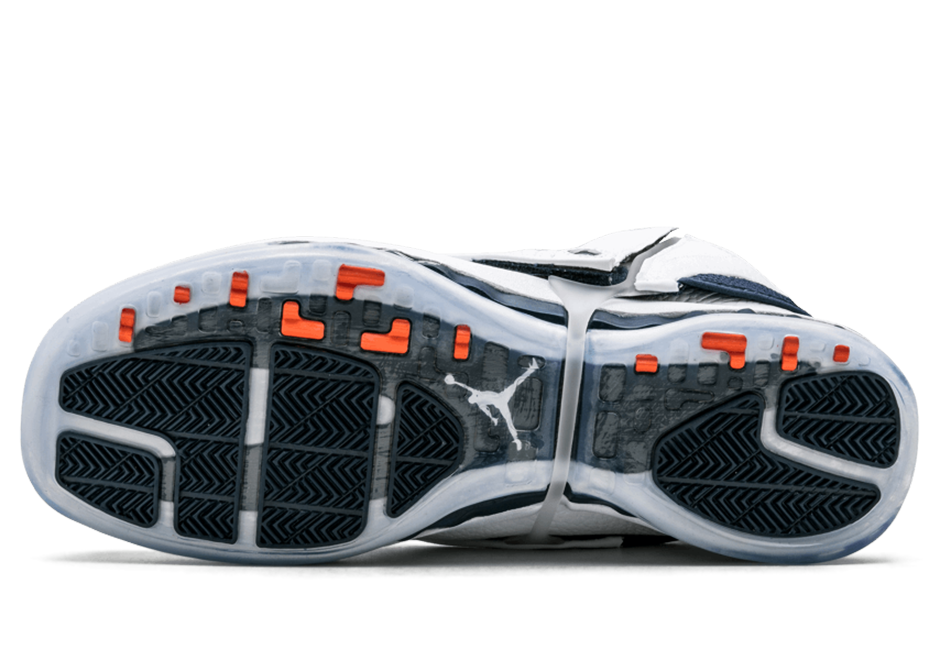