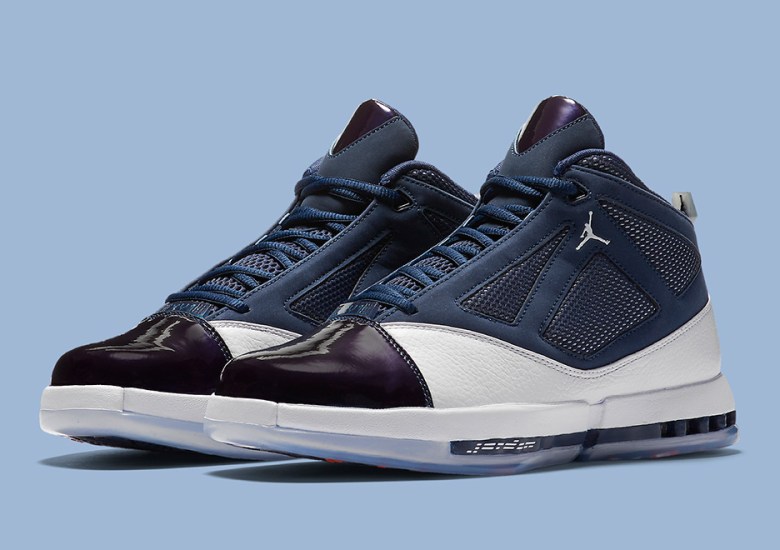 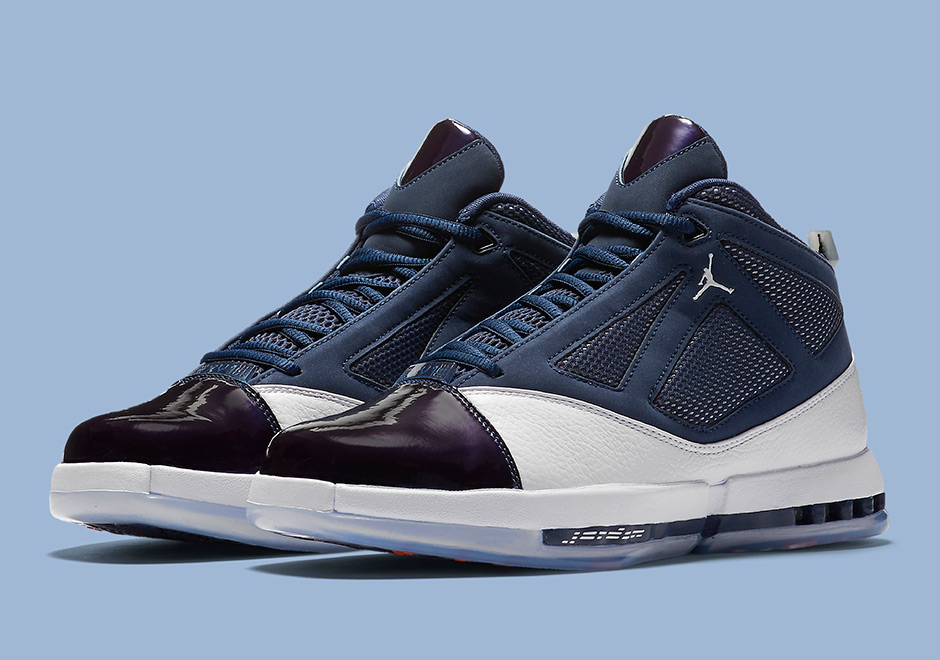 We’ve officially reached the Retro era for Jordan’s Washington Wizards tenure as the Air Jordan XVI, one of the first Air Jordans to release during MJ’s surprise comeback in the early-mid 2000s, makes a return in the original “Midnight Navy” colorway. Collaborations with Trophy Room and SoleFly paved the way for the return of this golf-inspired shoe (the outsole design mimics a golf green), but now it’s time for the OG colorways to reclaim the spotlight from the energetic contemporary designs.

The Air Jordan 16 “Midnight Navy” returns for the first time ever on December 22nd on Nike.com and at select Jordan retailers. See the full set of official images below. 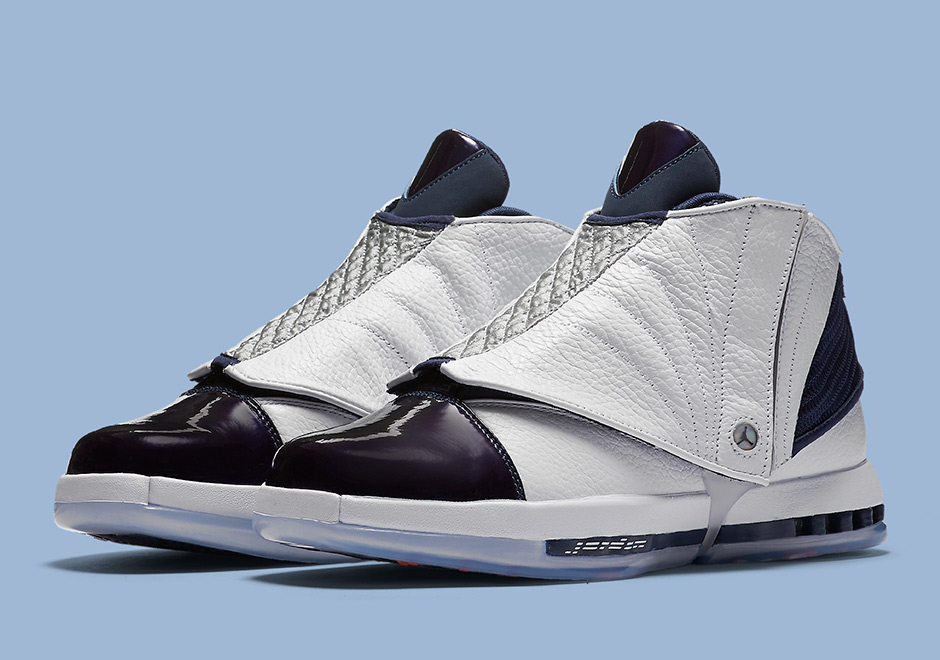 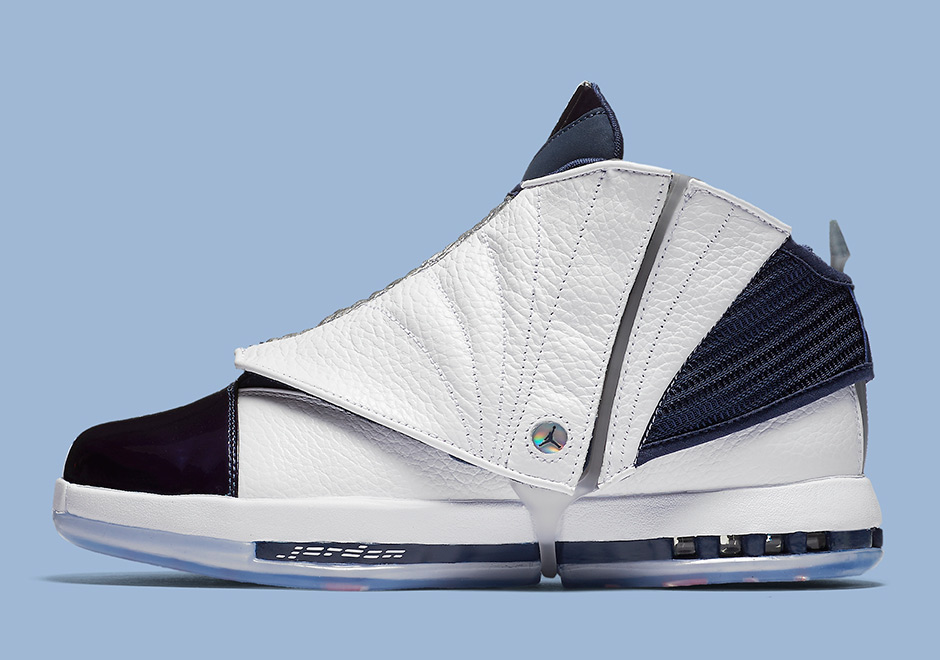 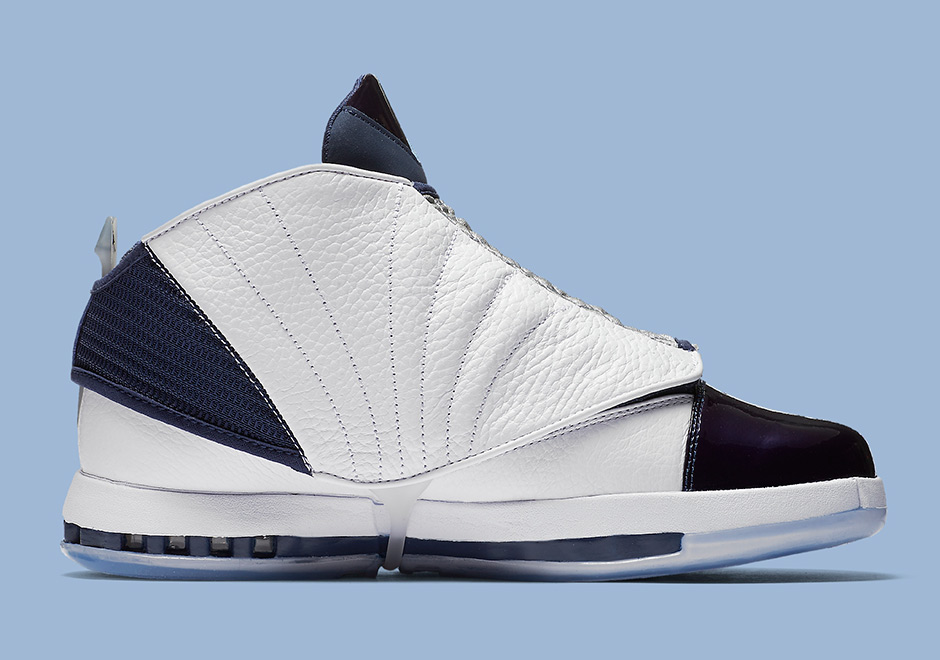 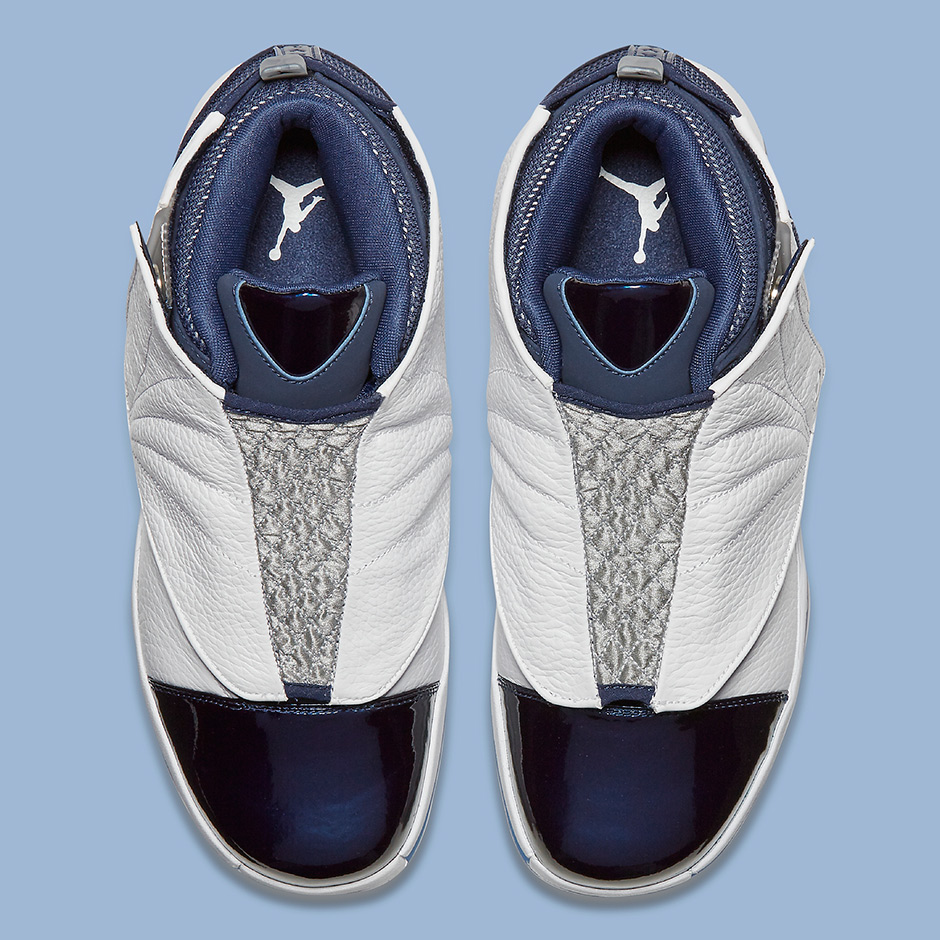 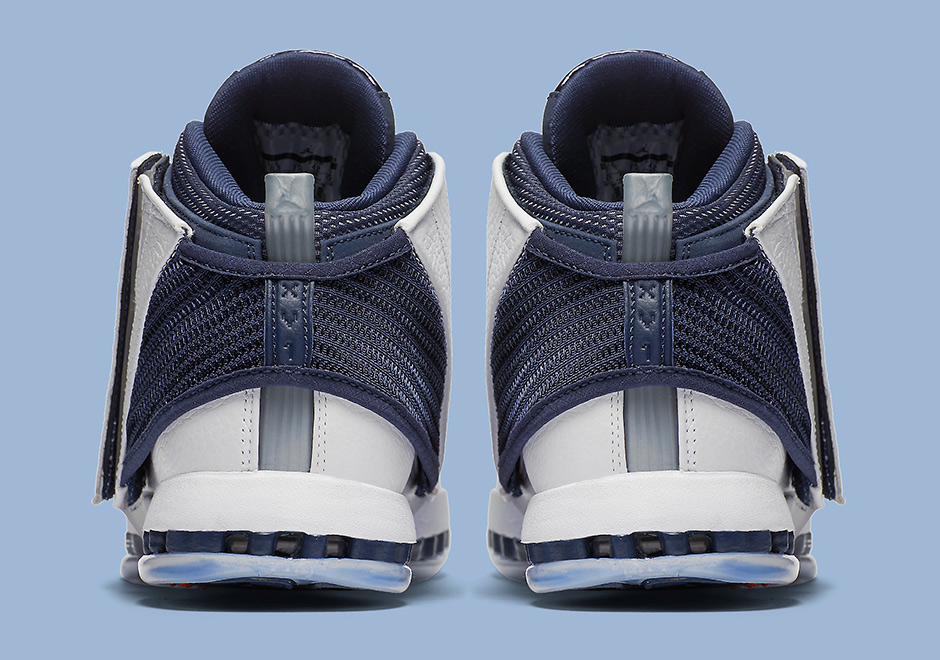 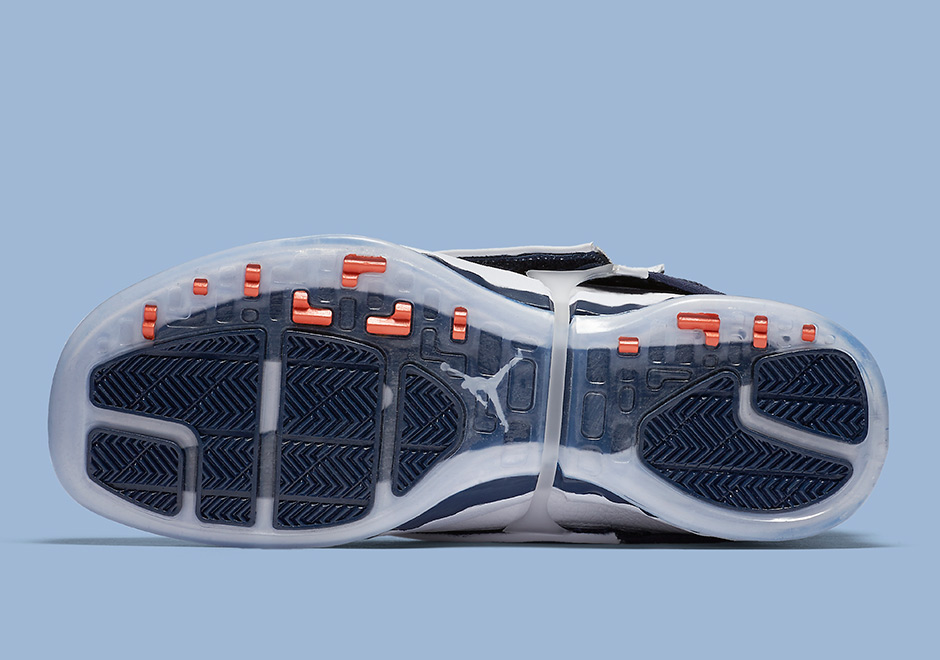