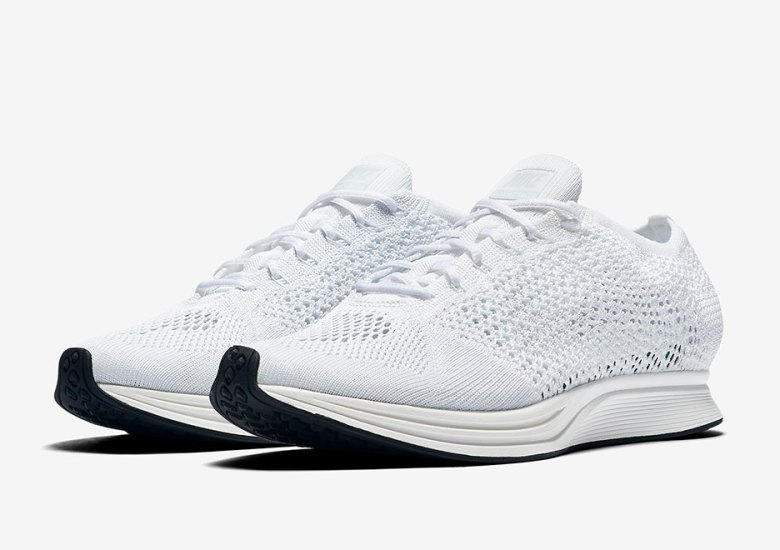 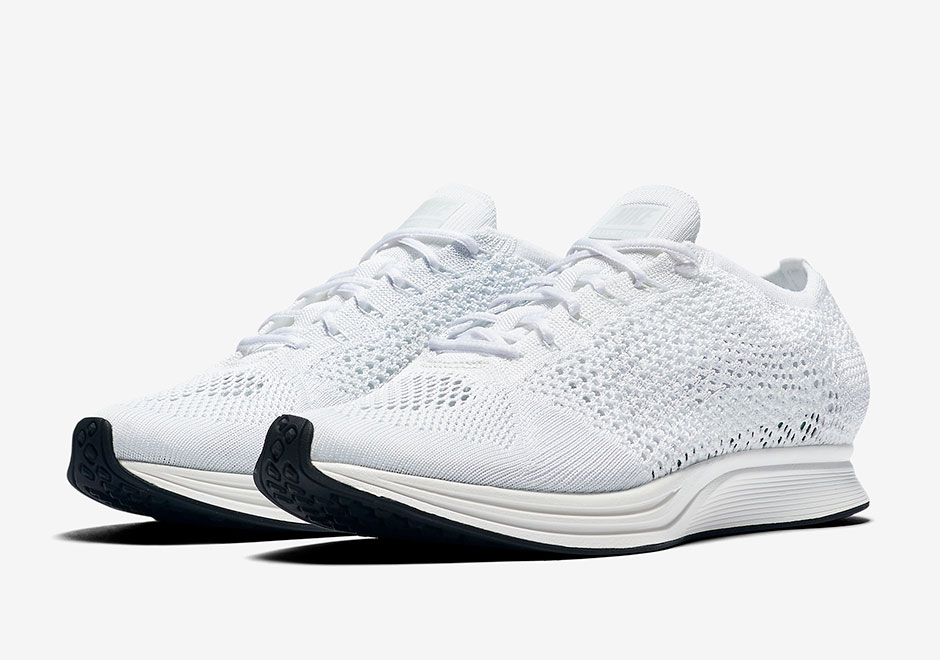 The Nike Flyknit Racer has been a must-own model ever since its debut at the 2012 London Olympics. Now nearly a half-decade later, Nike Sportswear is still giving us reasons to want more pairs with elevated colorways from the Triple Black, Pure Platinum, and more. 2017 will have more heat in store too, as today we get a look at the coming Nike Flyknit Racer White Sail.

It’s as close to a “Triple White” theme as the breathable offering has come yet, as the white on white Flyknit is accented by a Sail Swoosh that you can almost make out on the side panel. The reflective touches remain on the heel while a black outsole ensures that you won’t worry too much about putting this Nike Flyknit Racer White Sail to good use come the new year. What do you think of the look? Be sure to check out more detailed shots below and we’ll keep you updated on a Release Date in the near future right here on Sneaker News. In the meantime, check out more Flyknit Racer offerings on Nike.com. 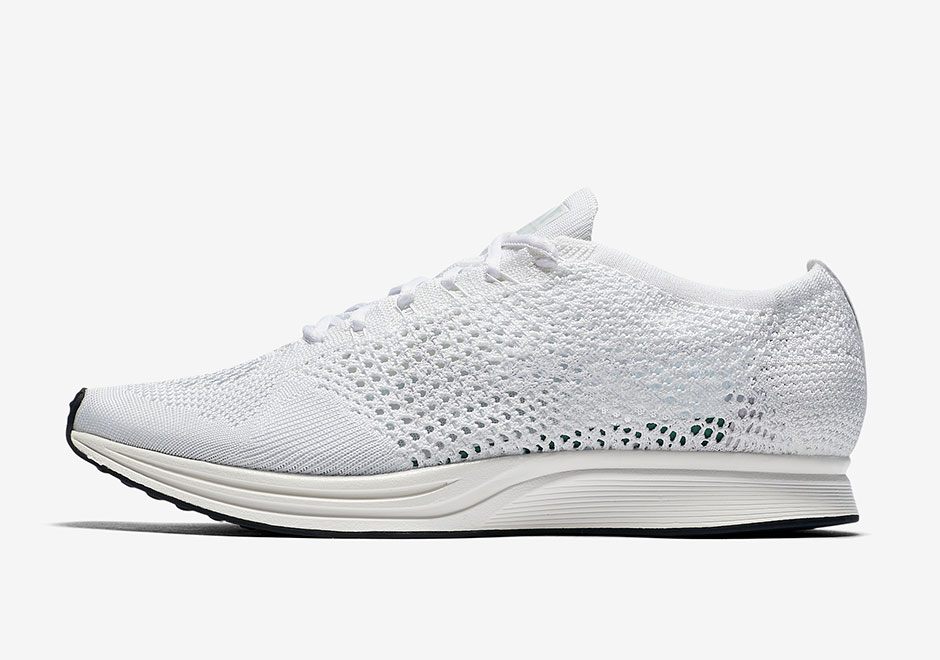 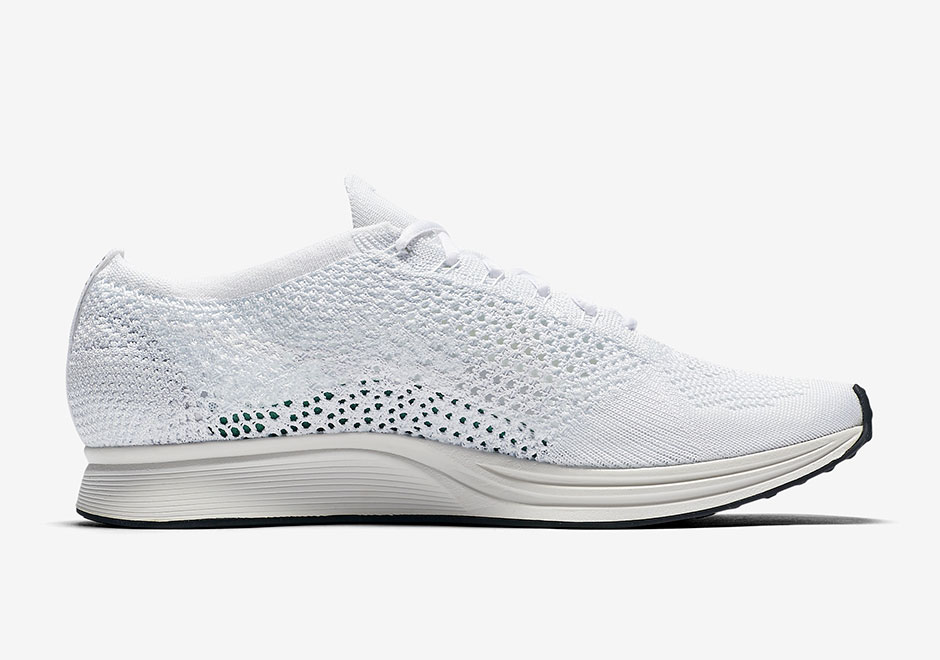 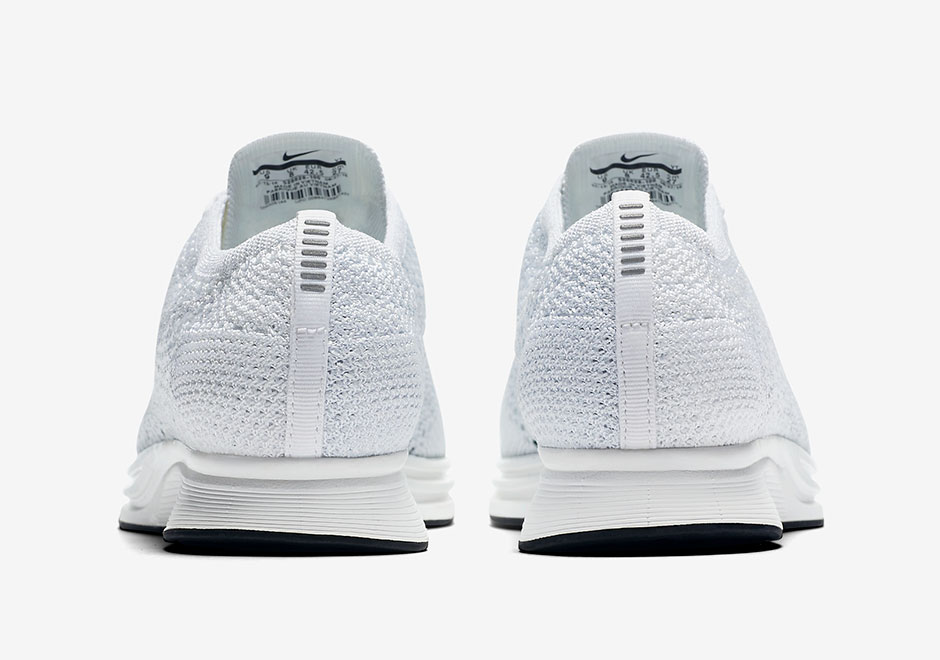 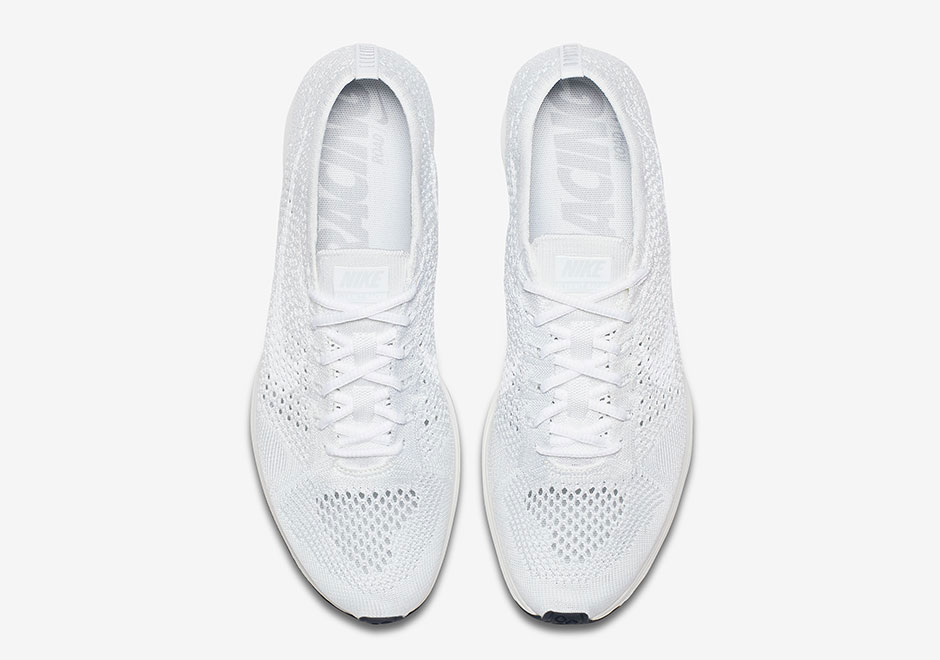 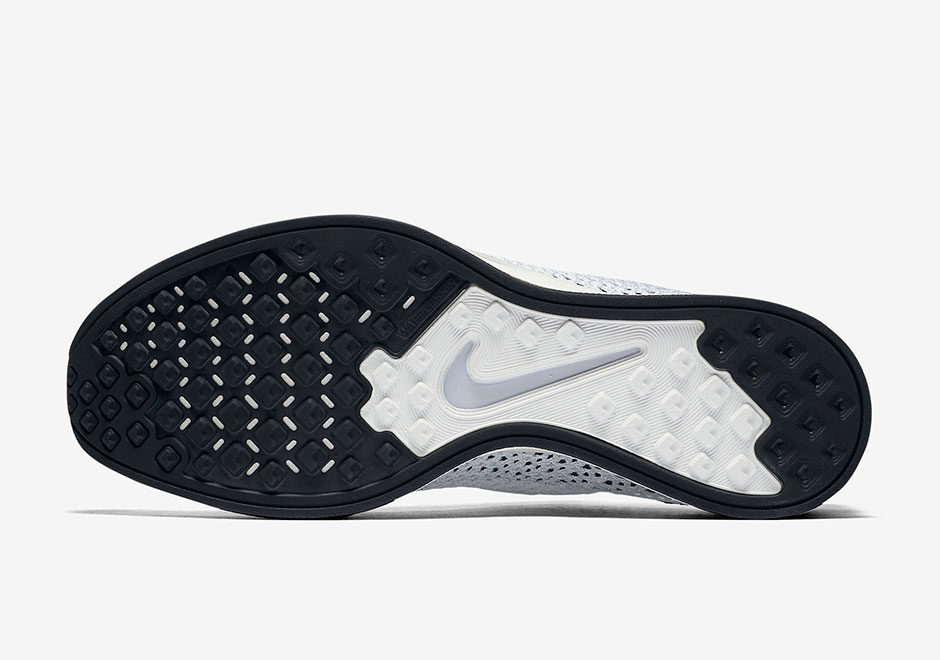 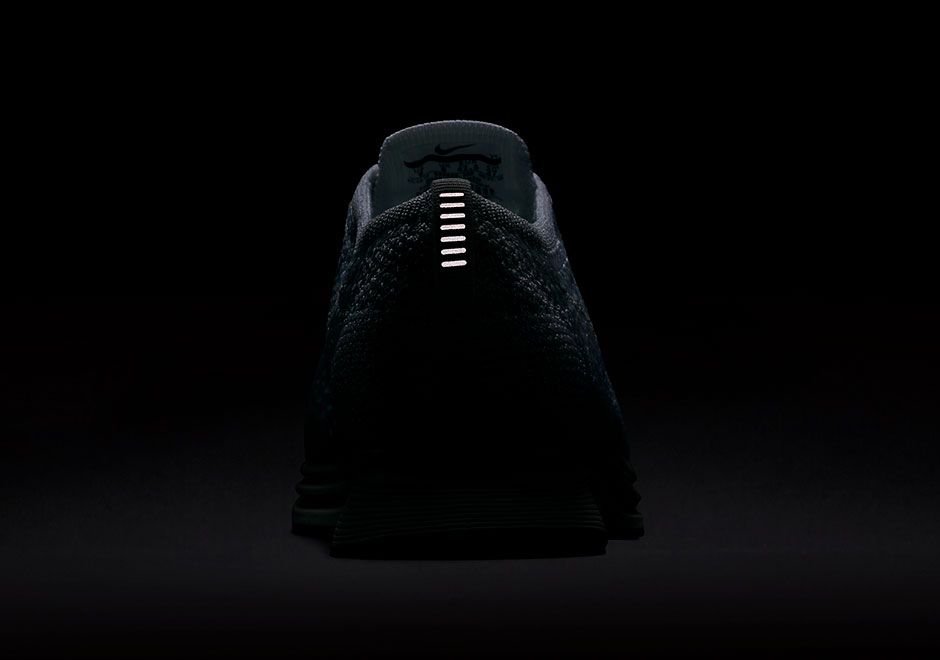