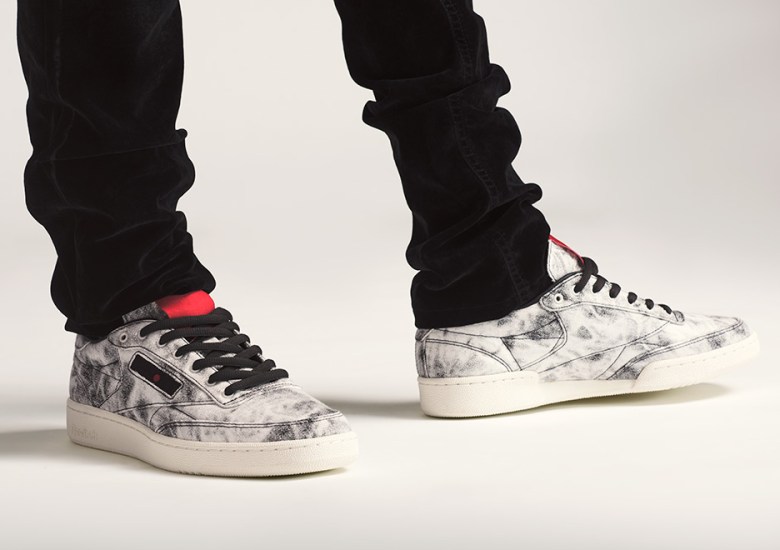 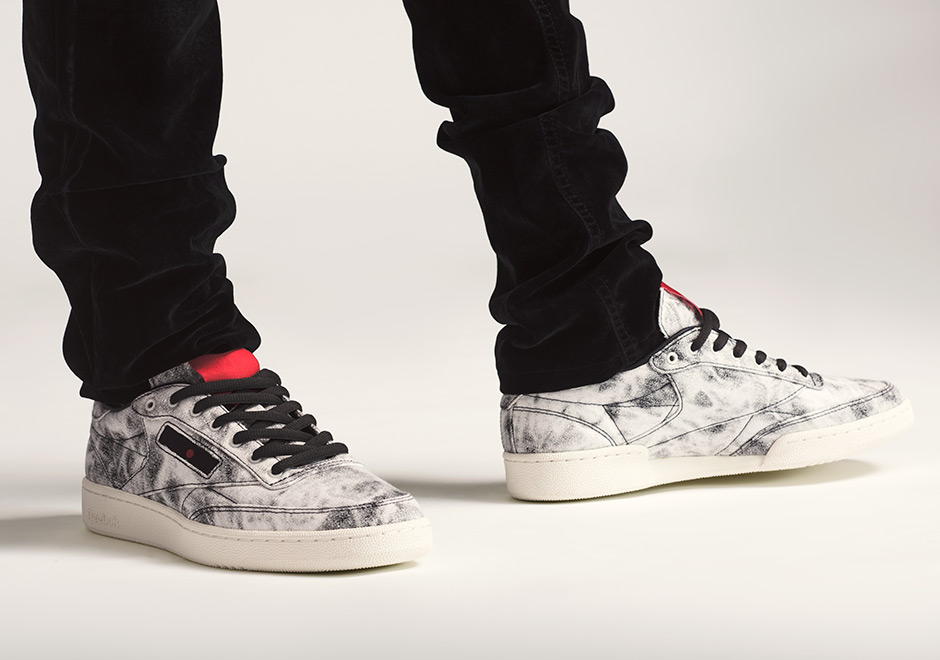 Even Kendrick Lamar‘s rough cuts are better than most rappers’ polished and completed discographies. That’s what K.Dot proved with his Untitled, Unmastered project in 2016, a year in which Kendrick continued to evoke social and political consciousness on wax and even through his numerous footwear collaborations with Reebok Classic. The theme of unity was seen throughout his numerous Reebok retro models and today we get a look at the coming Kendrick Lamar Reebok Club C collaboration slated to release on January 13th.

The Kenrick Lamar Reebok Club C focuses on abstractions and anonymity through a vague black and white acid-washed denim base. The black and white pattern attempts to represent the goal of racial equality while the red accents on the heel symbolize power and passion. Kendrick even hides the Reebok Classic branding throughout with the ‘K’ and ‘O’ details in Reebok highlighted to reference Kendrick’s K.Dot alter ego. Check out more of the Kendrick Lamar Reebok Club C collaboration below and know that you can grab your pair in adult unisex and children’s sizes on January 13th. Pricing info to come. 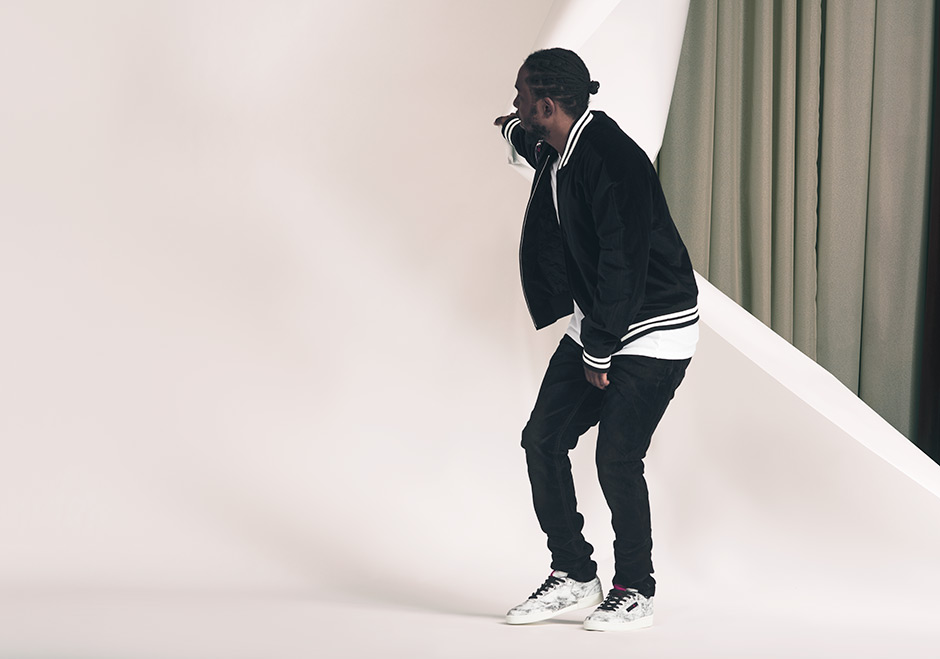 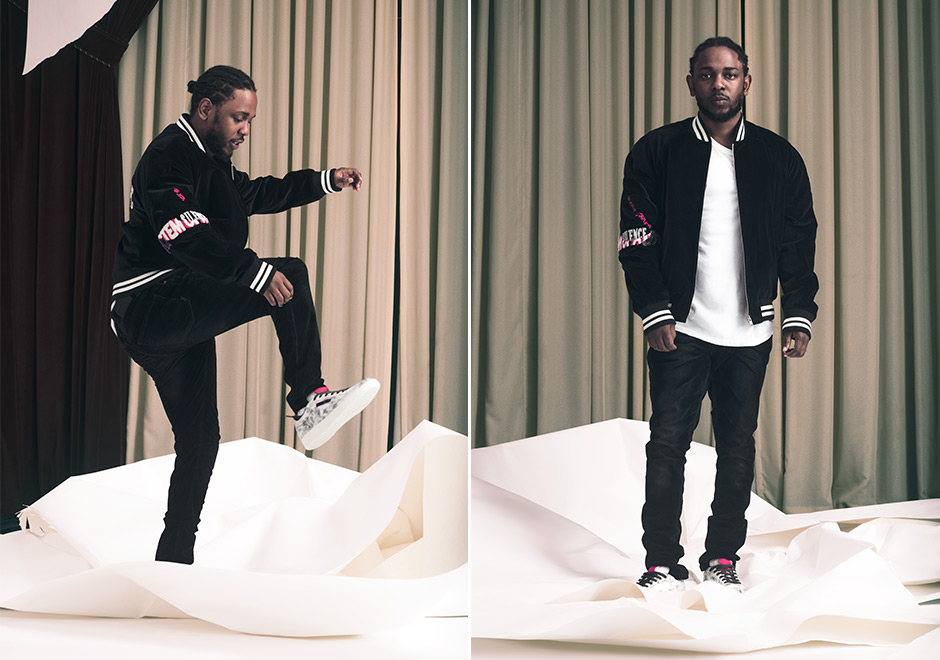 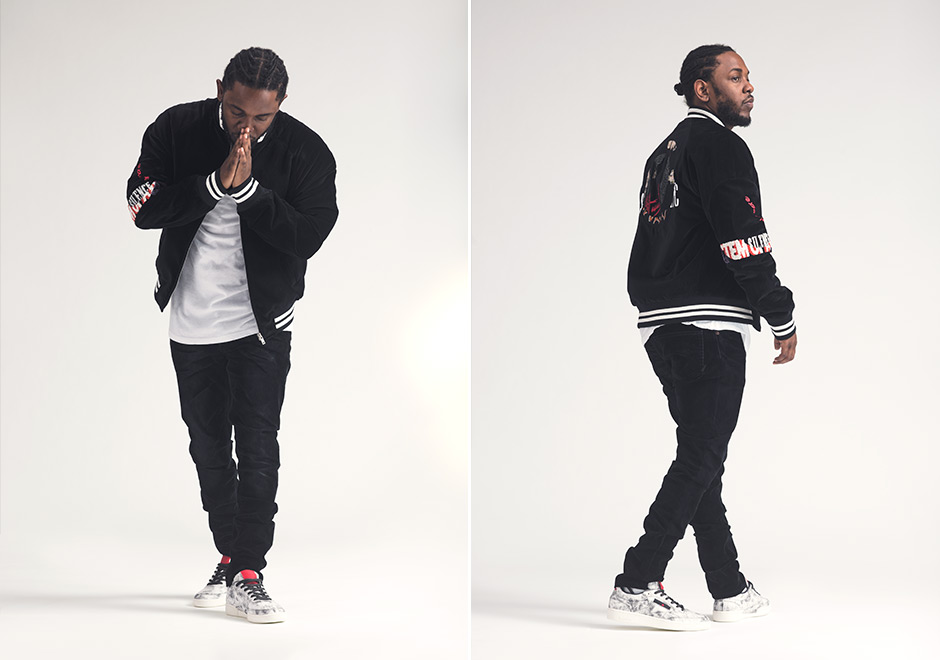 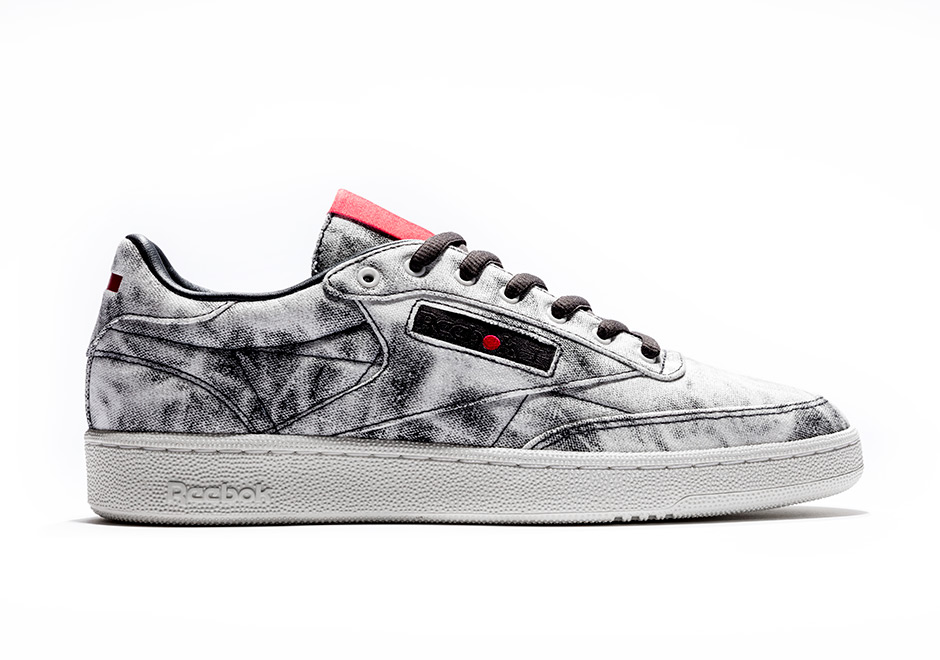 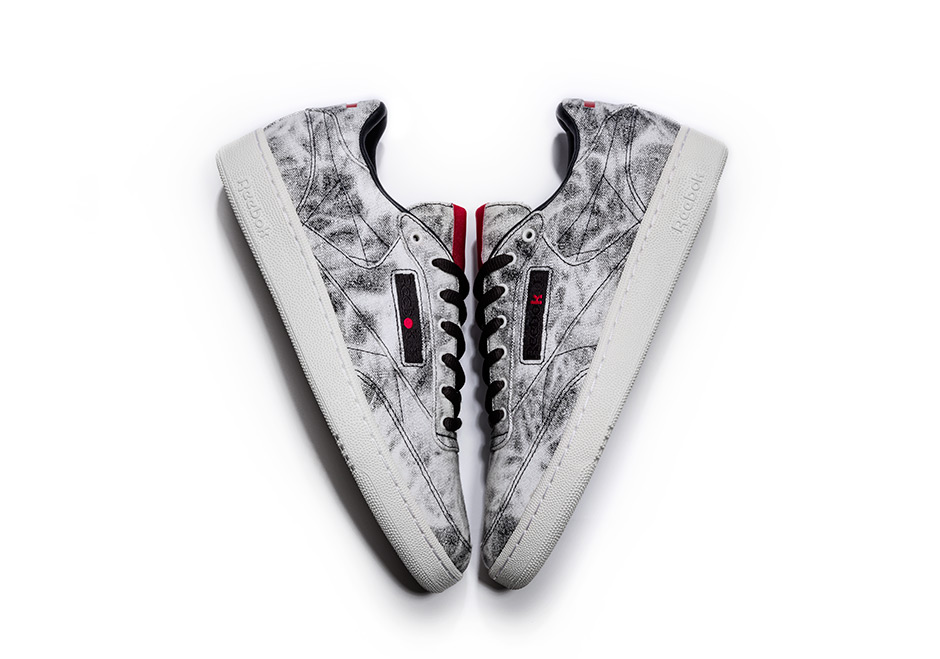 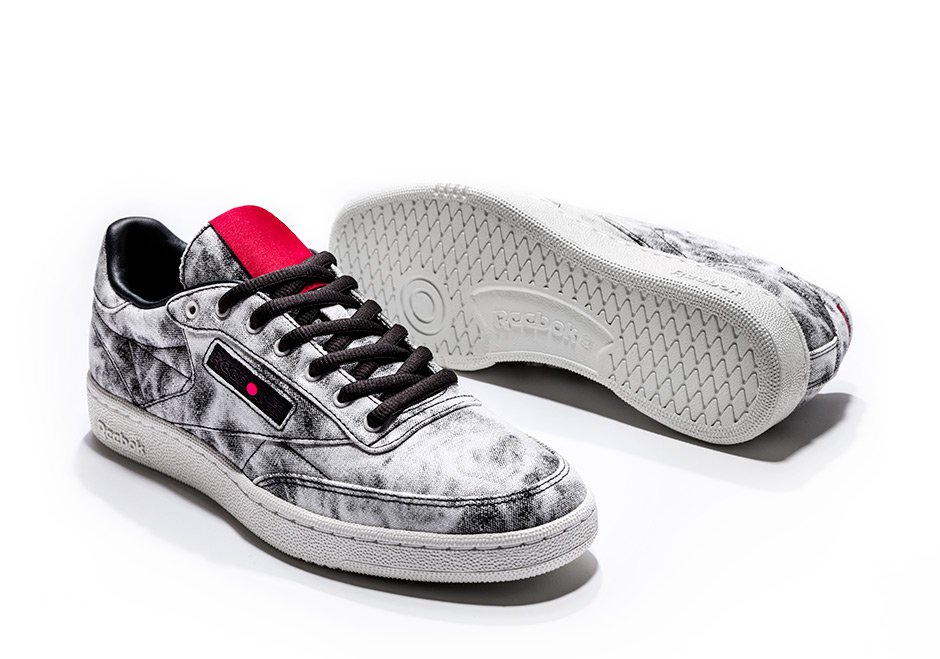 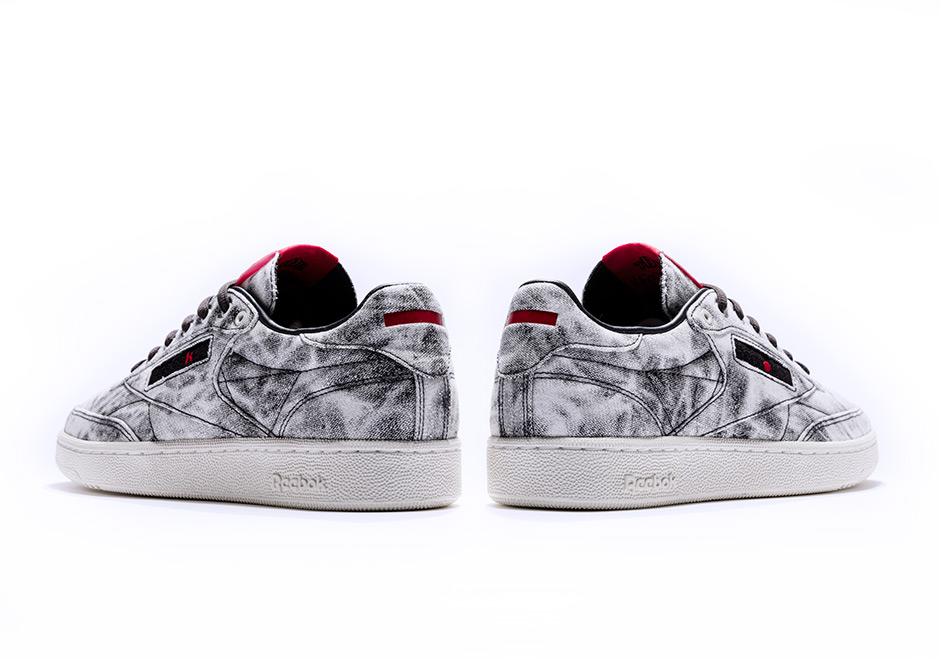 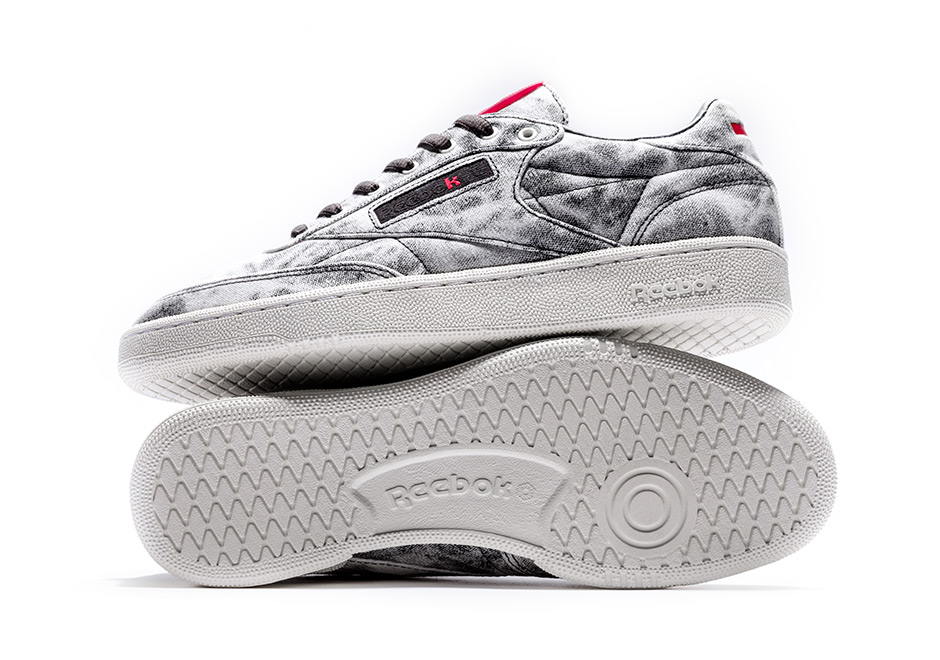