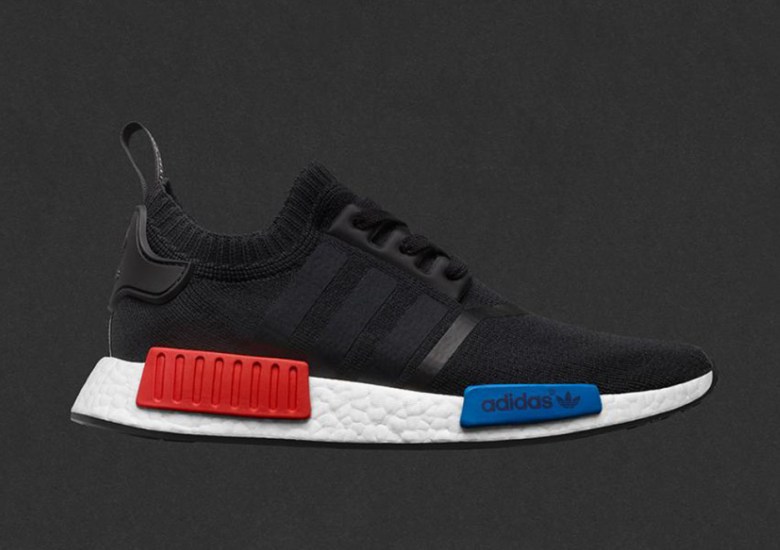 adidas Originals Announces The Return Of The OG NMD 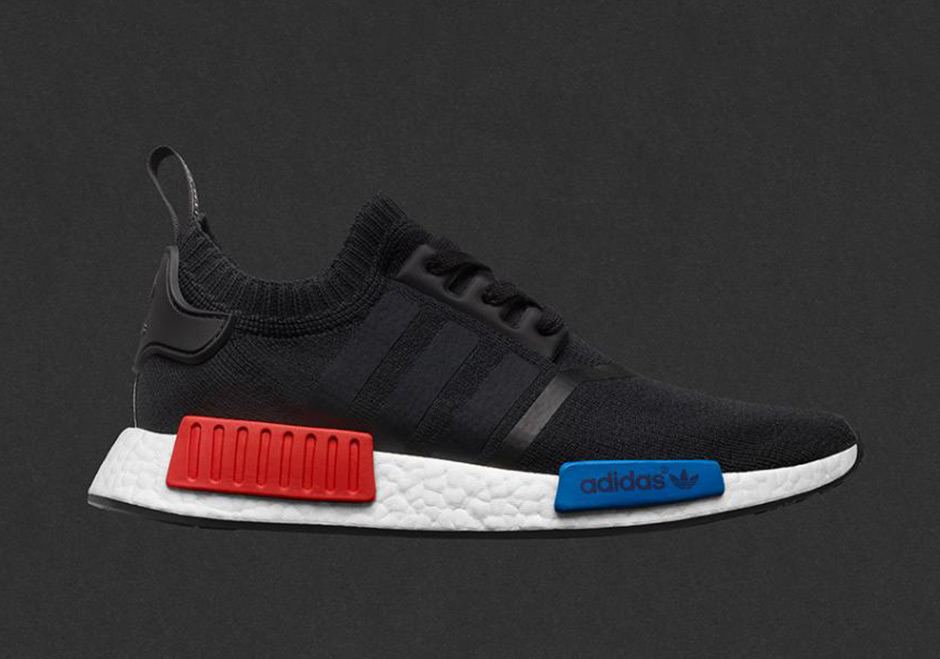 Good news for all of you adidas NMD fans out there. The first ever NMD release, the adidas NMD R1 OG featuring that beautiful combination of Core Black Primeknit, clean Footwear White Boost cushioning, and contrasting Lush Red and Royal Blue midsole bumpers will be releasing once again on January 14th, 2017 for $160 USD.

The adidas NMD R1 OG released in late-2015, introducing the silhouette to the world with retro running inspirations ranging from the adidas Micropacer, the adidas Boston Super, and the adidas Rising Star. Currently, the adidas NMD R1 OG is around $800 – $1,200 USD on the resale market, so for any of you hoping to get a pair still, this weekend is a can’t miss opportunity. Check out more detailed shots recently released by adidas Originals and head over to our always-updated Release Dates page for a look at what else is headed to retailers in the near future. 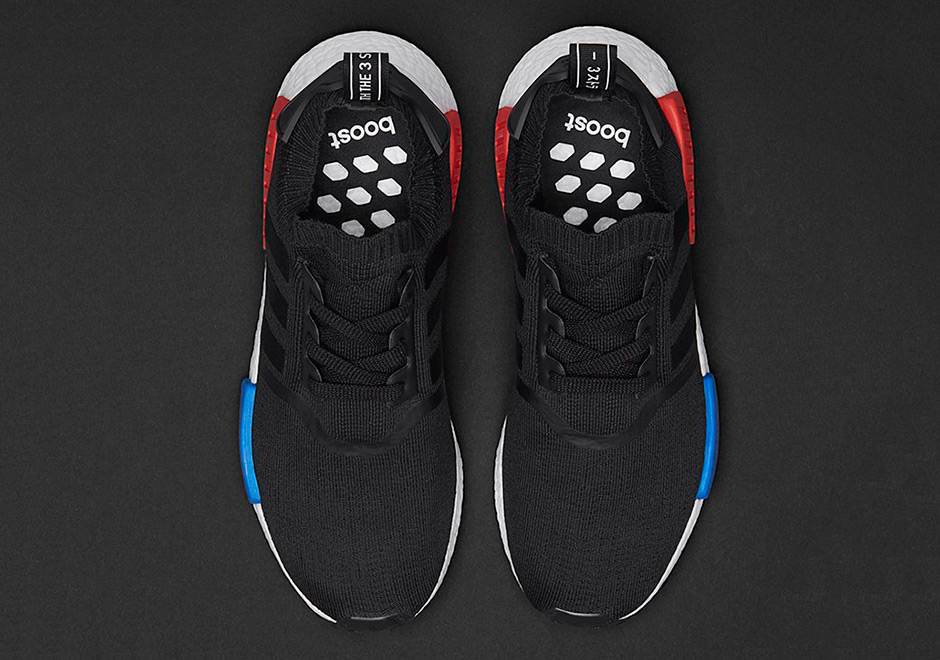 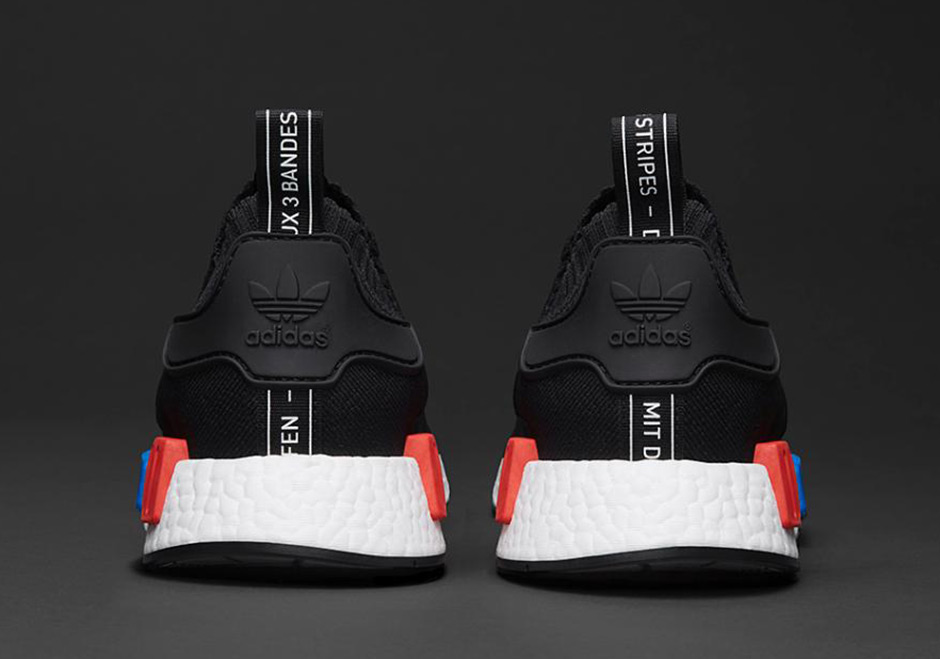