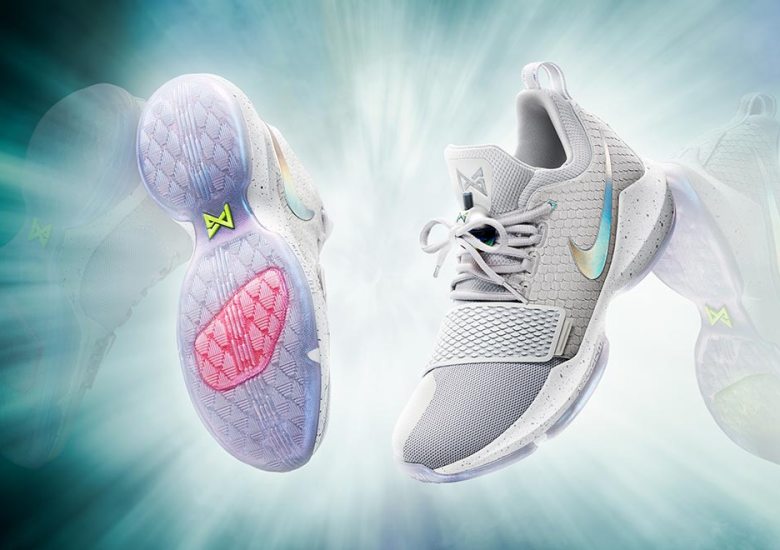 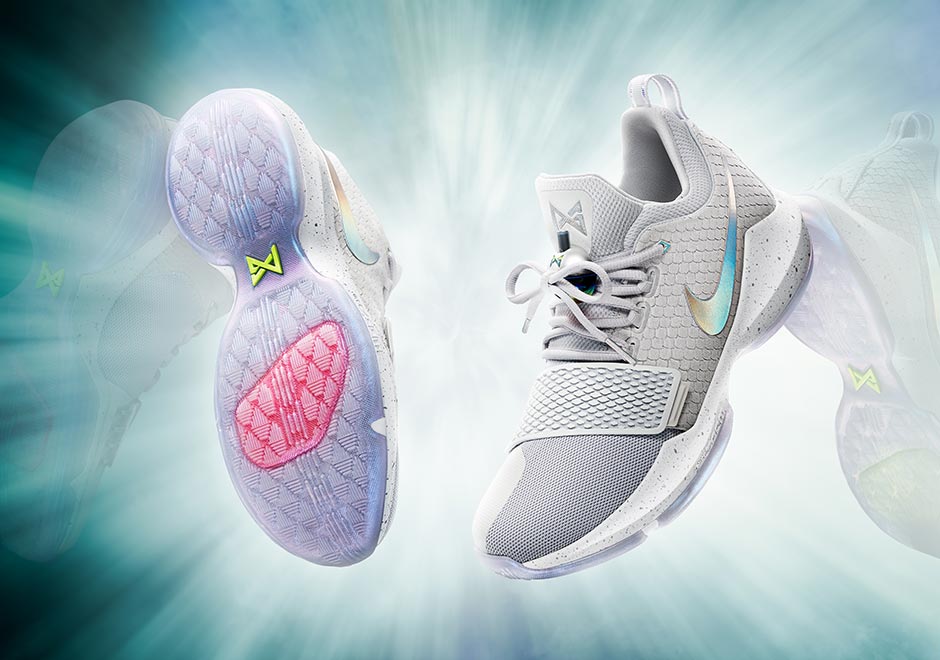 Nike Basketball extends its legacy of signature athletes with the introduction of Paul George and his first-ever signature shoe, the Nike PG 1. Designed by Nike Basketball designer Tony Hardman (who also penned other low-cut hits like the Run The One and Hyperchase), the PG 1 features a low-cut build with a forefoot strap and Zoom Air cushioning – an ideal package for  Paul George’s versatile play on both ends of the court.

This launch colorway makes use of a light grey body with an iridescent Swoosh, translucent outsole, and fish-scale detailed on the upper. It also features Paul George’s 2K-rendered portrait on the insoles as a nod to his love for gaming, while the round lacelocks and fish-scale detailing on the outsole are inspired by his love of fishing.

Paul George is Nike Basketball’s 21st signature athlete in 44 years; he is also fourth active NBA player with a Nike signature shoe. The Nike PG 1 releases soon for an MSRP of $110; you can see them in action this Thursday as the Pacers battle the Nuggets in London. 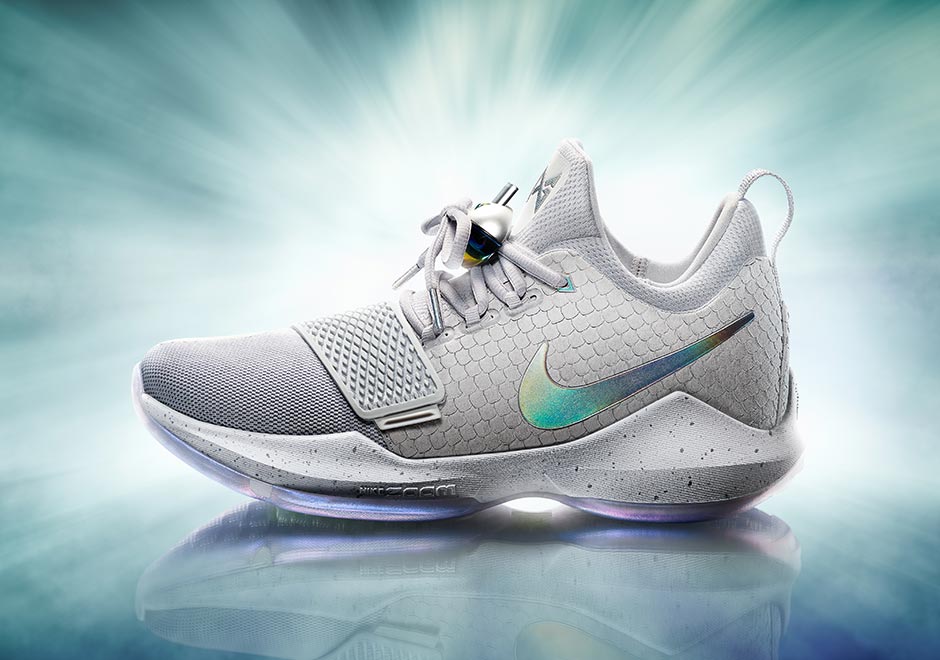 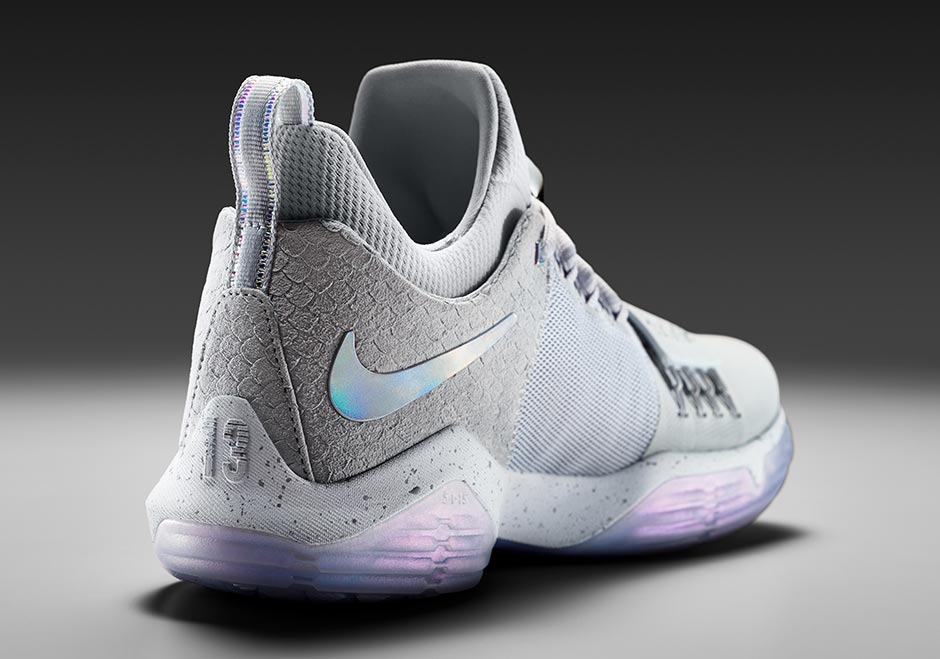 Fishscale detailing inspired by his love of fishing 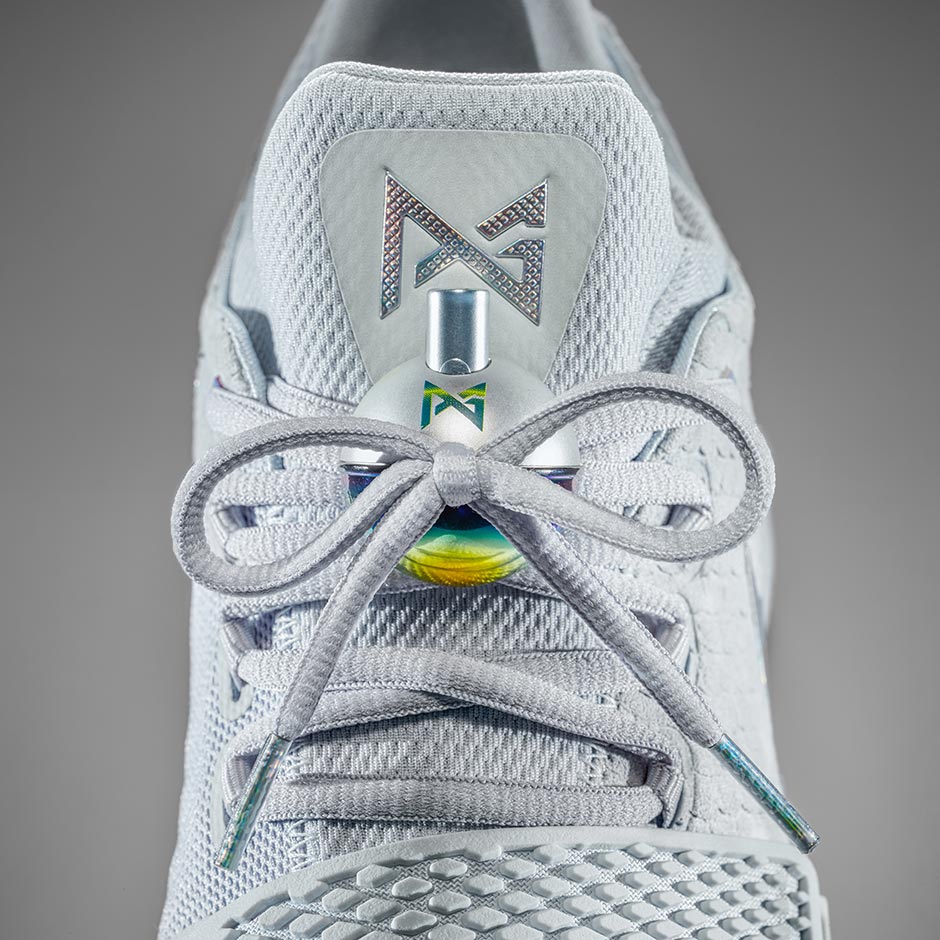 Round lacelock mimicking a fishing bob 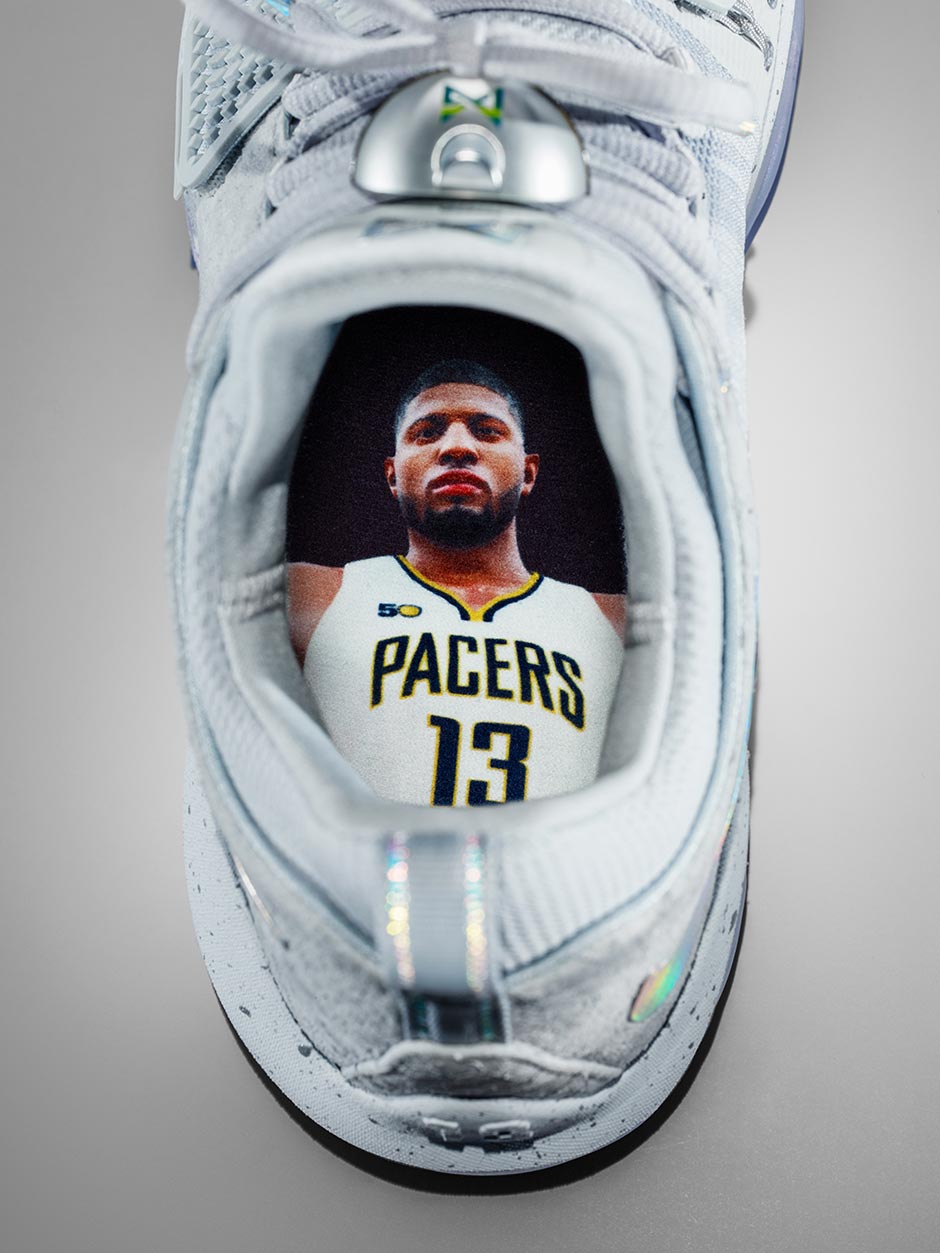 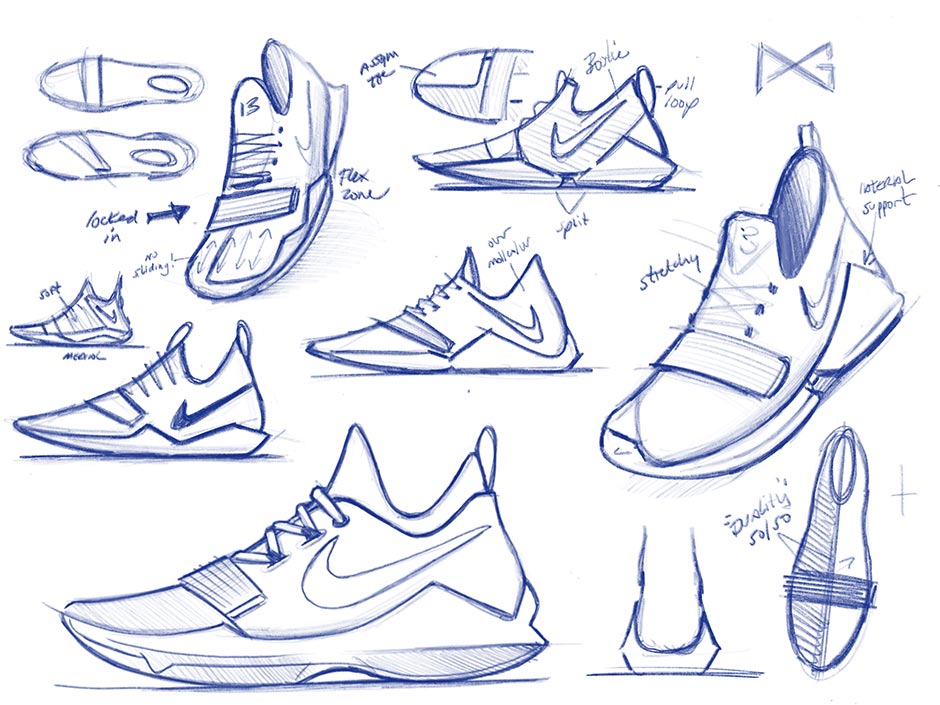